Thanks to Andrew W. for the heads up on these two Baurs that are currently on ebay.

The first is in California, and is new to us here at Baurspotting, as far as I can tell. 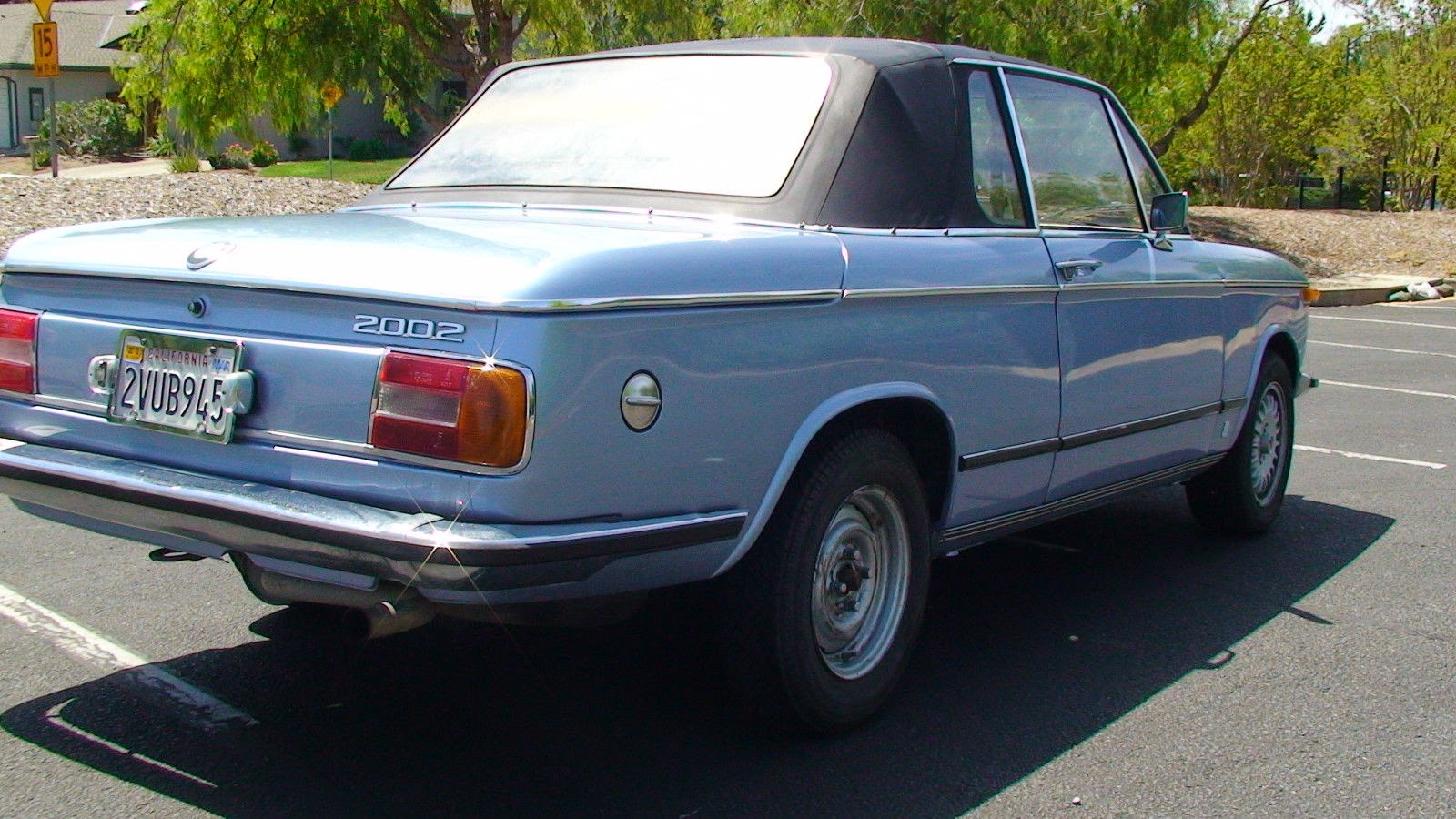 "I have for sale a very rare 1974 2002 Baur, only fewer than 2000 of these 2002s were ever converted by Baur and they were all intended for European market. This one was imported new in 1974 to East Coast and ended up in Florida, in 1981 the original owner sold it to his sister, she has owned it up to a month ago! I bought it from her and had intended to give it the TLC it so deserves but my fiancé is not having any of it! We are moving locally to her house and she wants me to sell my old cars. So, here is your chance to own a piece of BMW/Baur history." 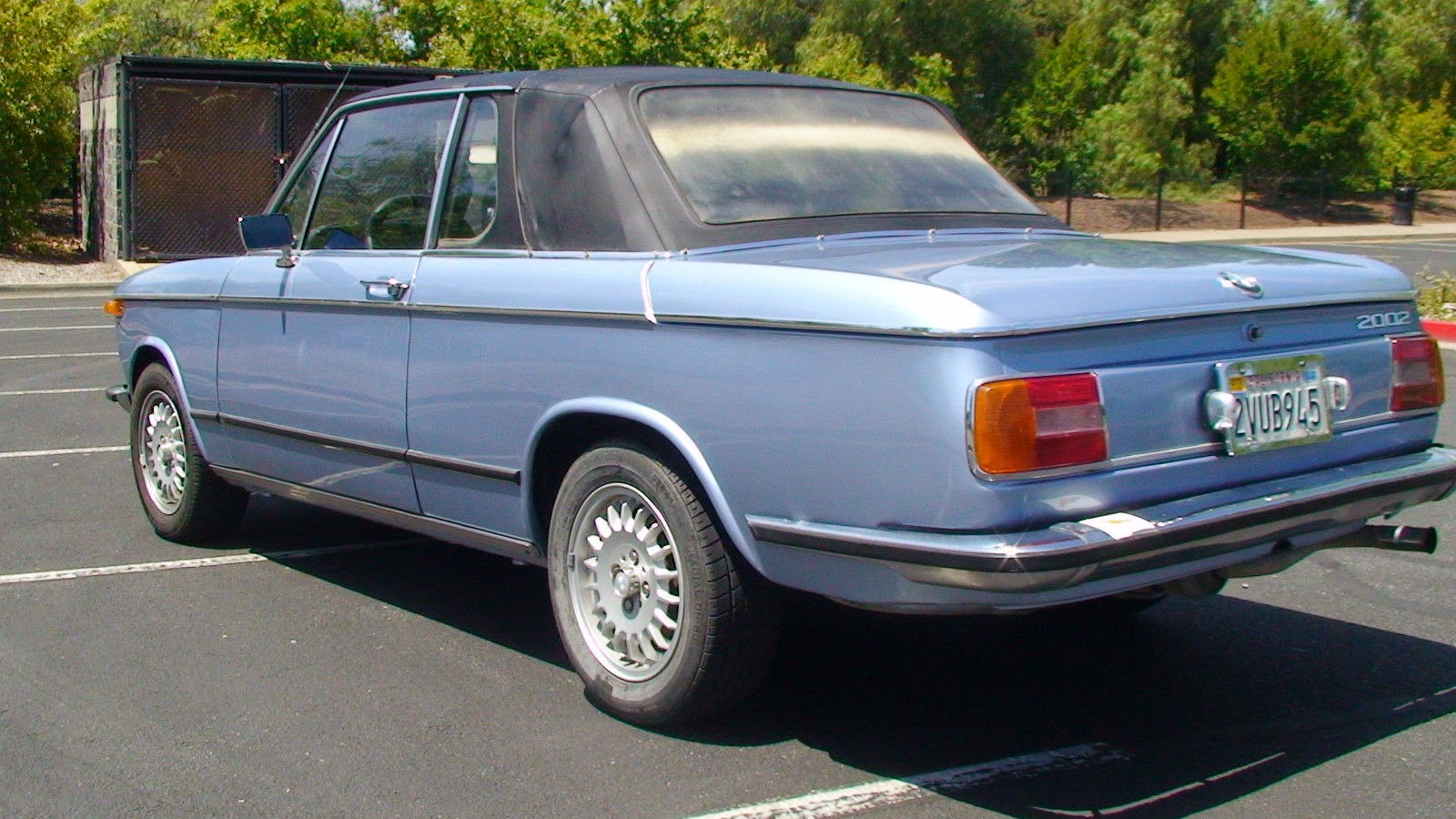 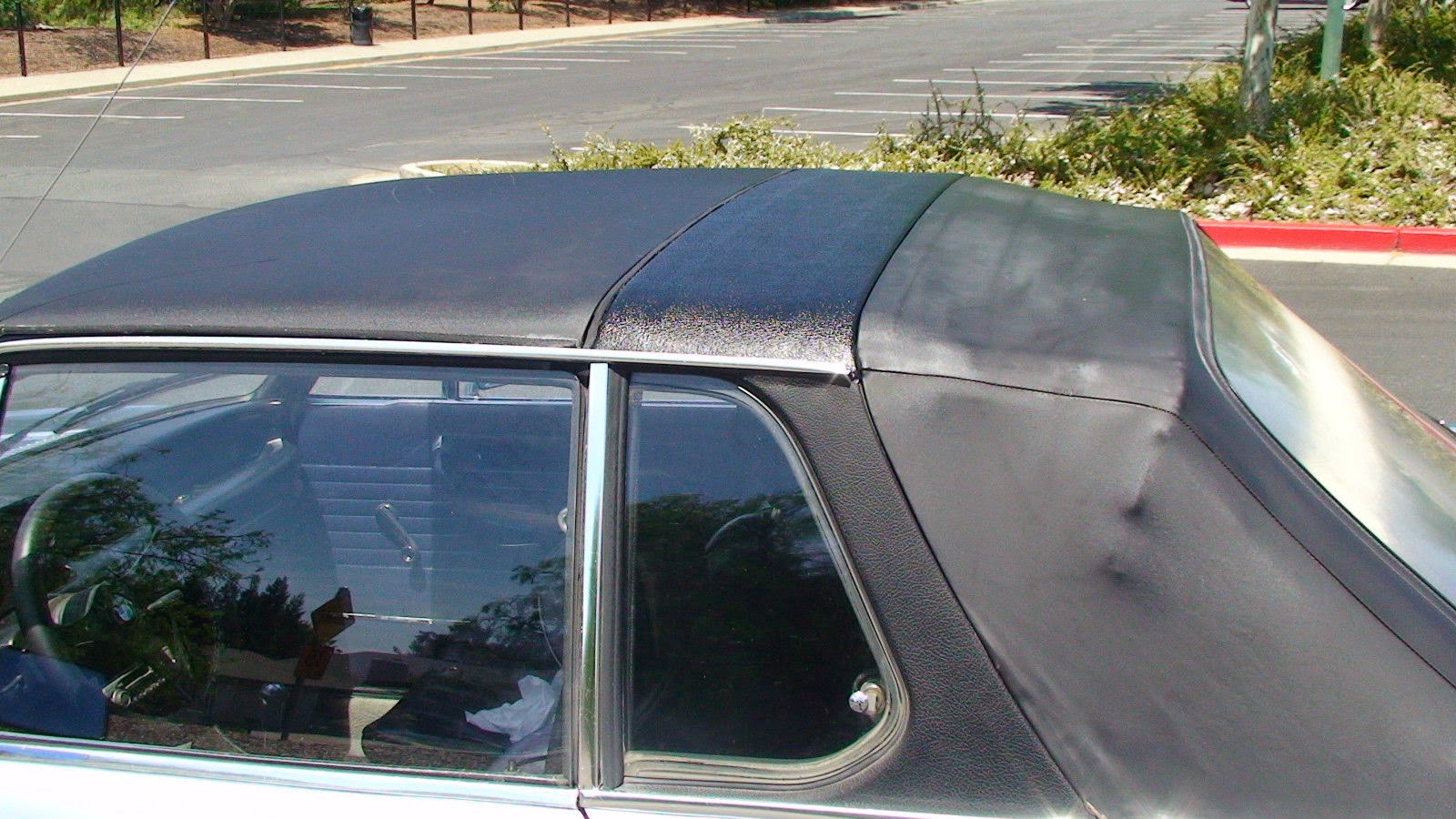 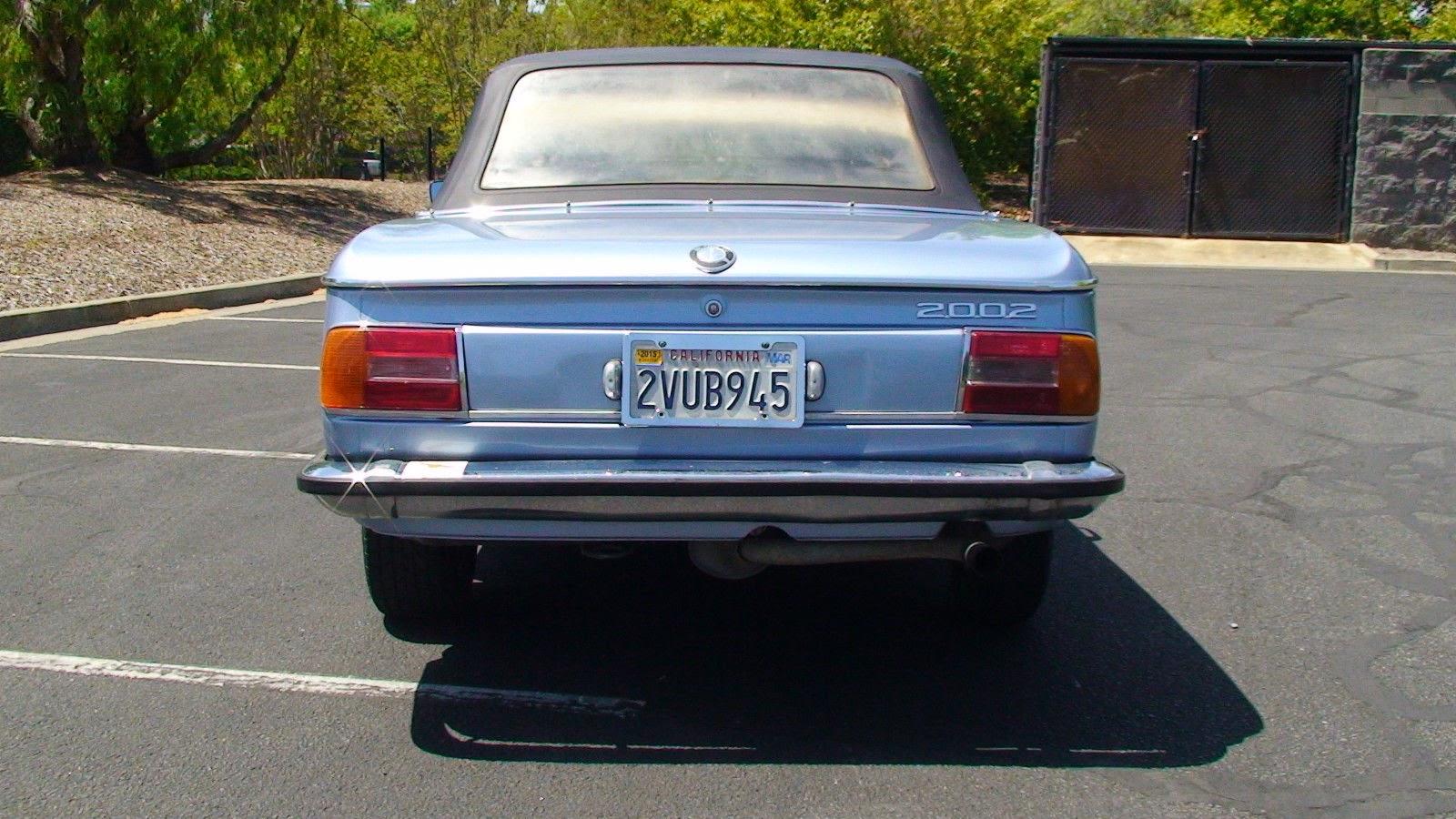 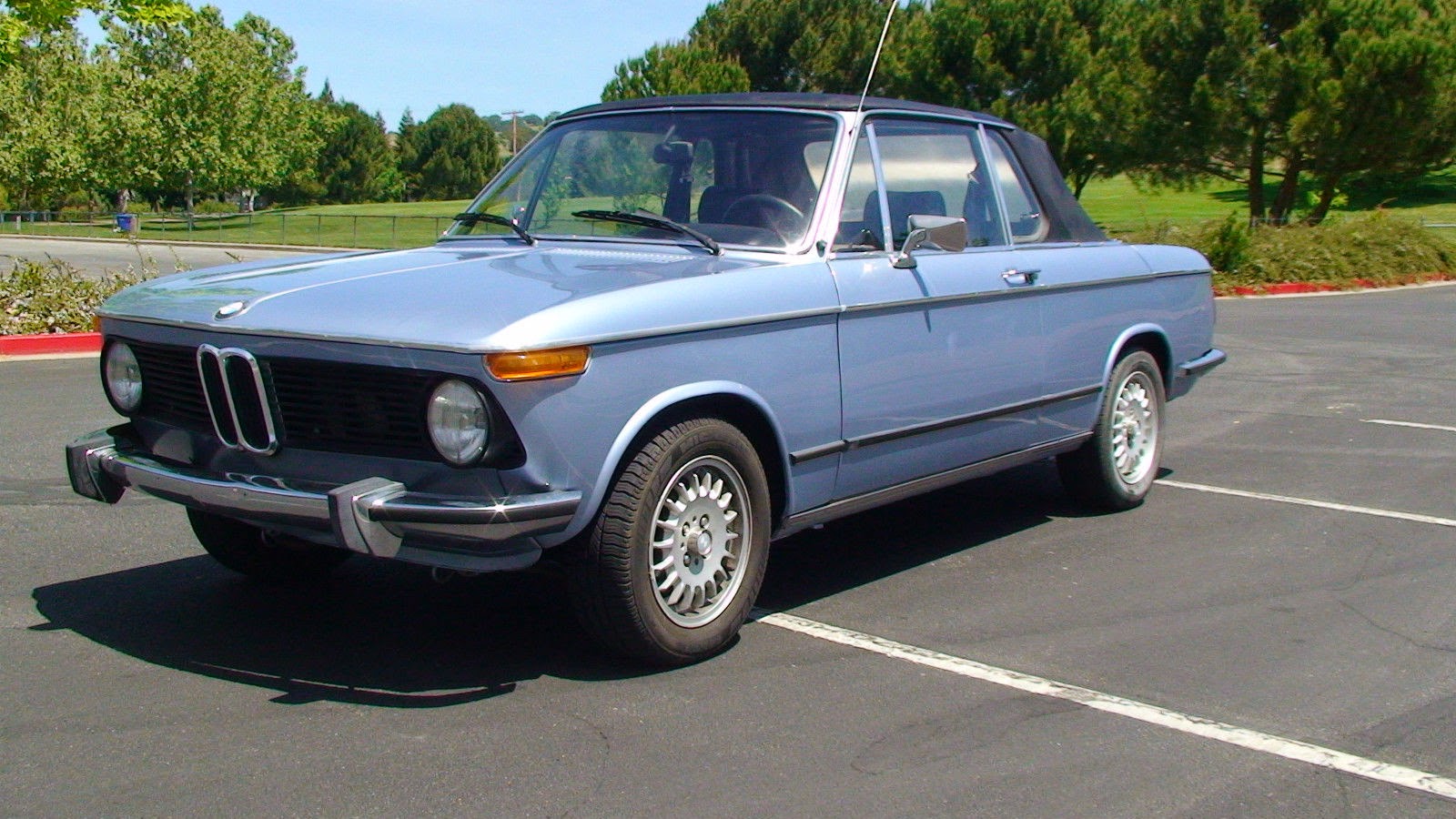 
The second Baur is in France, and we have seen it, and posted about it, several times before.  it is apparently still on the market!
1975 BMW 2002 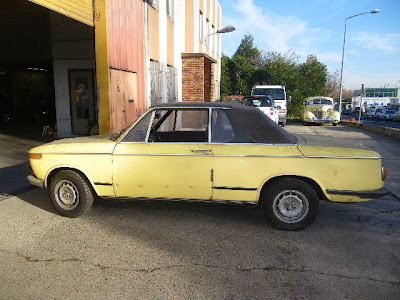 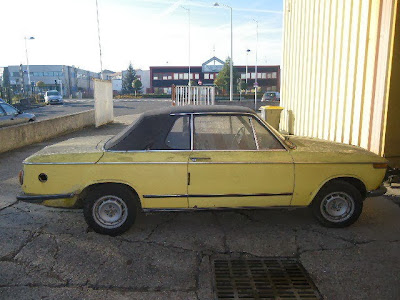 Here is a previous post we did on this Baur:
http://baurspotting.blogspot.com/2014/03/another-voll-cabrio-baur-on-ebay-france.html