Mission Accomplished II: Mr Natural Says: Get the right tool for the job!

This is the rig I put together to drop the entire rear end and move it around in my driveway.  That is a Harbor Freight aluminum racing jack under the LSD (limited slip differential);  two HF mover's dollies under each wheel hub, and my HF low profile creeper holding the drive shaft.  I didn't even need the other orange HF garage jack for this deal!  :)

Piece of cake to move it around the driveway and then into the garage until the buyer comes to pick it up. I would just pull on the racing jack, and it rolled around as easy as pie. 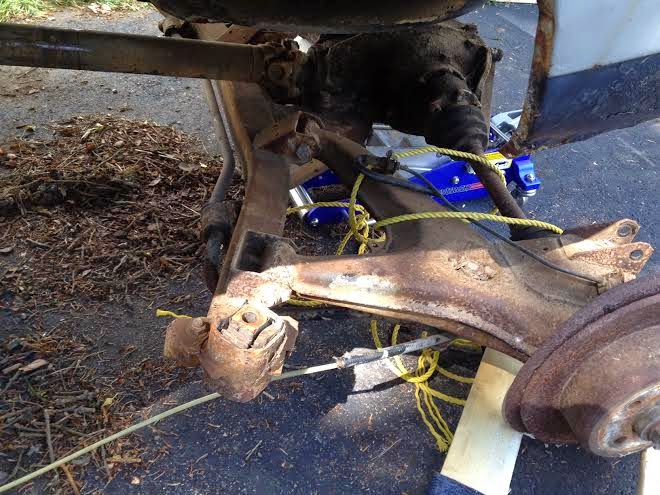 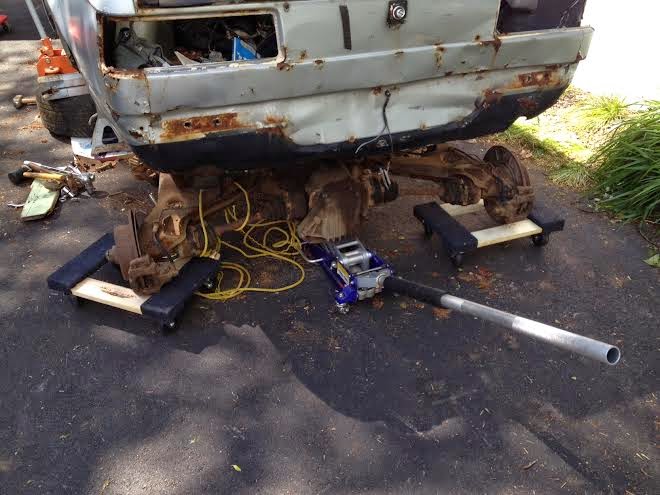 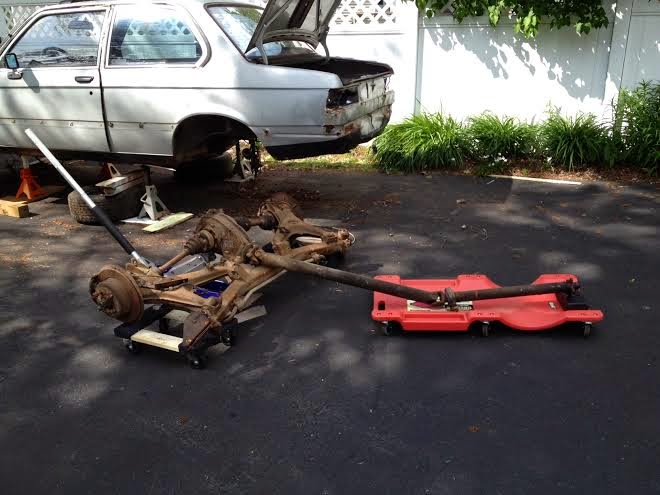 This is why the wheel was invented!  ;)  I can easily roll the whole apparatus around by simply pulling on the blue racing jack.

And I am a firm believer in Mr. Natural, of course, who says: 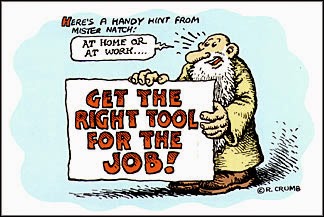 That NEVER gets old!