Congrats to Mike Ura on this Petrolicious video featuring his car!

Why is it here in Baurspotting, you might ask?  :) 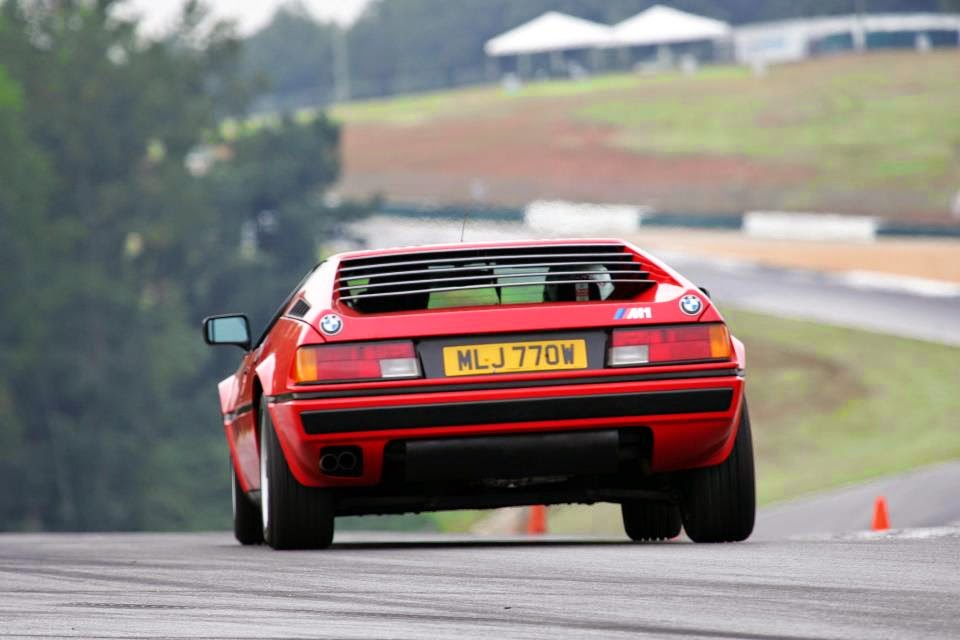 You mean... besides that fact that it is a cool little video on a very cool car.....  right?

Well, as you may already know, Baur had a hand in this M1 project.   Although Lamborghini was initially contracted by BMW to build the car, financial problems forced them into bankruptcy.  The result of that was the M1 became more of a group effort with several manufacturers involved in the process, including Baur.*

So Baurspotting is proud to promote the role that Baur played in the production of this marvelous car!
Now, enjoy the video!  ;)

The M1 Is BMW's Solitary Supercar

*Although the M1 was formally announced soon after (January 1978), Lamborghini’s imminent bankruptcy finally forced BMW to cancel its contract on April 20, 1978. Under a new plan, Marchese would build the car's tube frame, TIR would mold the fiberglass, and then Ital Design would mate the two and install the interior. The cars would then be shipped from Italy to Stuttgart, where Baur, long a builder of BMW production prototypes, would in­stall the BMW hardware. BMW Motor­sports would do the final preparation in Munich—in fact, the car would carry a BMW Motorsports manufacturing plate.
http://www.caranddriver.com/features/the-m1-trilogy-the-history-of-the-m1-feature

Video of Mike M1, up close and personal:
https://www.youtube.com/watch?v=TumVUDSuc3g 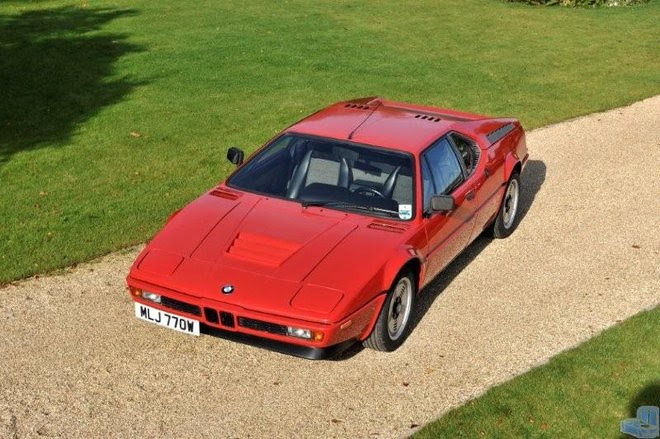