Vintage at Saratoga IV: The Baurs

Here are the Baurs that were present* on the grounds of the Saratoga Auto Museum on July 14, 2012. 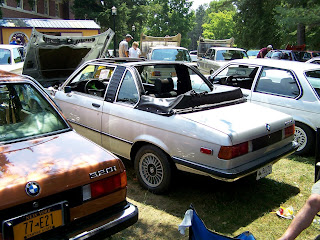 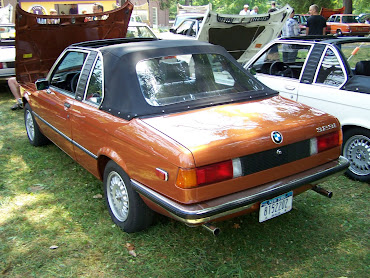 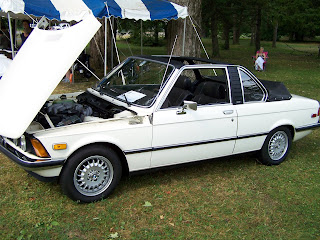 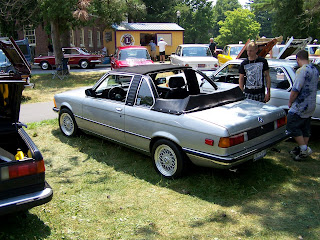 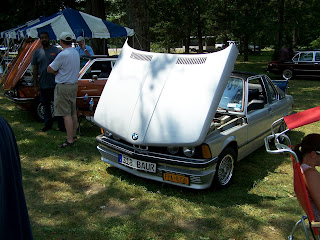 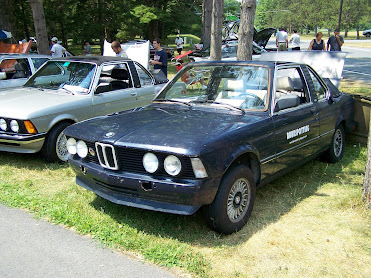 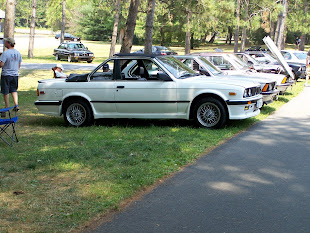 *There was a reliable report of an 8th Baur at the Vintage on Saturday.  I did not see the car or driver, how ever.  It is reported that Fred X. from Binghamton, NY arrived late and apparently parked separately.  We are actively seeking confirmation of this, especially any pictures taken of his Baur.

There was, in fact, another Baur present (nicknamed 'Mini-Me"), but the Judges have disallowed it in the Official Count, for some unknown reason.

N.B. Thanks to THEPOOLEMAN for those pics above, except for the last one.  Credit for that goes to "Hitting Redline".
Posted by tom82baur at 10:24 PM