I found a post from a few months back in r3vlimited stating that there was an E21 Baur in his shop recently.  I have sent the person who posted this a PM, and I await his response.

In the meantime, I wanted to alert our Baurspotters in the NH/MA area---- yes I am thinking of YOU, THE POOLEMAN!----  as well as anyone else up that way to be on the lookout for this Baur: 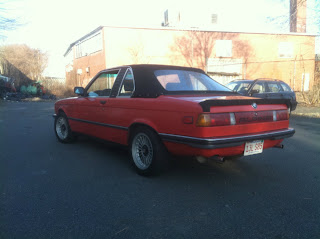 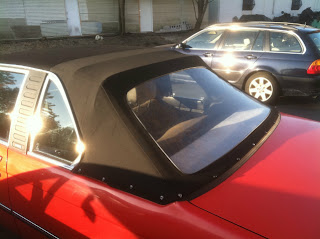 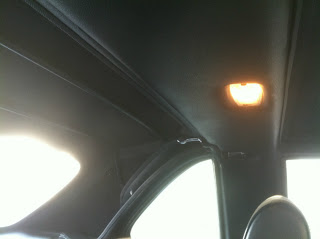 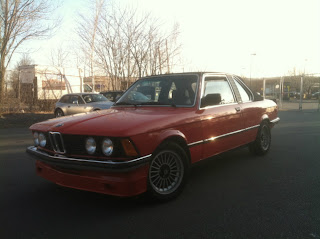 It is not an Alpina, of course, but it apparently has some Alpina features, as you can readily see.
here is what the poster (kway from Nashua NH, btw) said about the car:
There's a nice e21 323i Baur at my current shop as I write this. Open lug Alpinas, originally Hennarot but some fool painted it Brilliantrot at some point. I'll snap a few camera phone pics next week and post them in here.
Here's that 323i I was talking about. I'm not an e21 guy, not a Baur guy, but I have to say this is a pretty cool car (not a genuine Alpina, just has some goodies on it).

That post is from March 2012, so it is a couple of months old.   If anyone has any info on this Baur, please email me or post it in E21 Bimmerforums.