Update on the Baur Voll Cabrio in Virginia From Facebook Today!

Ok, folks.  Baurspotting had a chat tonight with with our friend, Pouria Bpt, who originally posted this Baur in January in Facebook.  We were not aware of his post until Scott S. posted it today in Nor"East 02ers.

His friend owns the car, and has hired Pouria to do some restoration on it.  It needs some bodywork and paint, and  to change 'under the car'.  I assume that means it will need to have some floor panels replaced.  Any work needed on the interior and the engine will come later.  He was considering selling it if he got his price, but he has reconsidered.  He has purchased a new top and the parts for the undercarriage, so he wants Pouria to restore it now, instead of selling it.  He no longer wants to sell it 'as is".

Bear in mind that a Baur Cabrio Targa just sold this month at the Goodings Auction in Amelia Island, Florida for an astounding $68,200!  Yes, you read that right:  sixty eight thousand two hundred dollars! 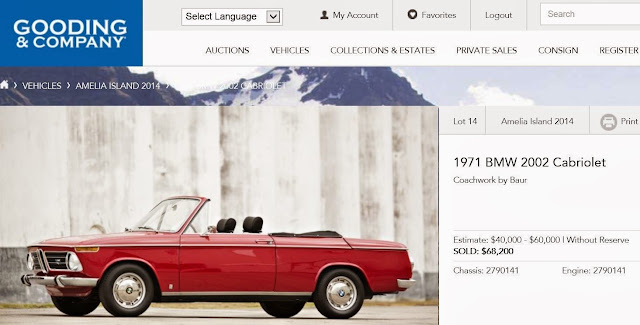 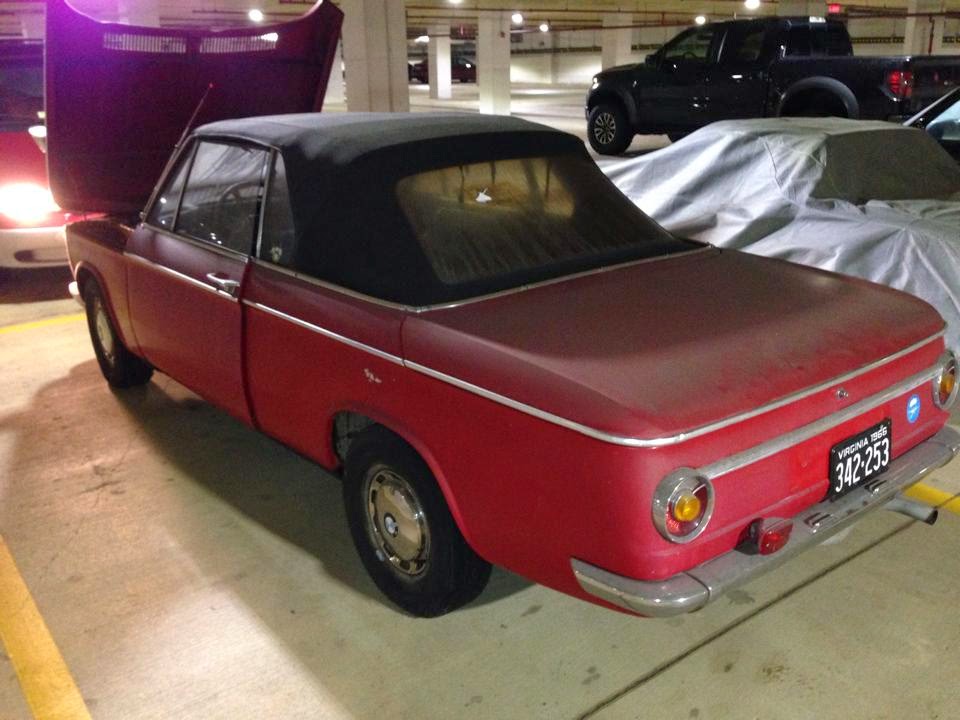 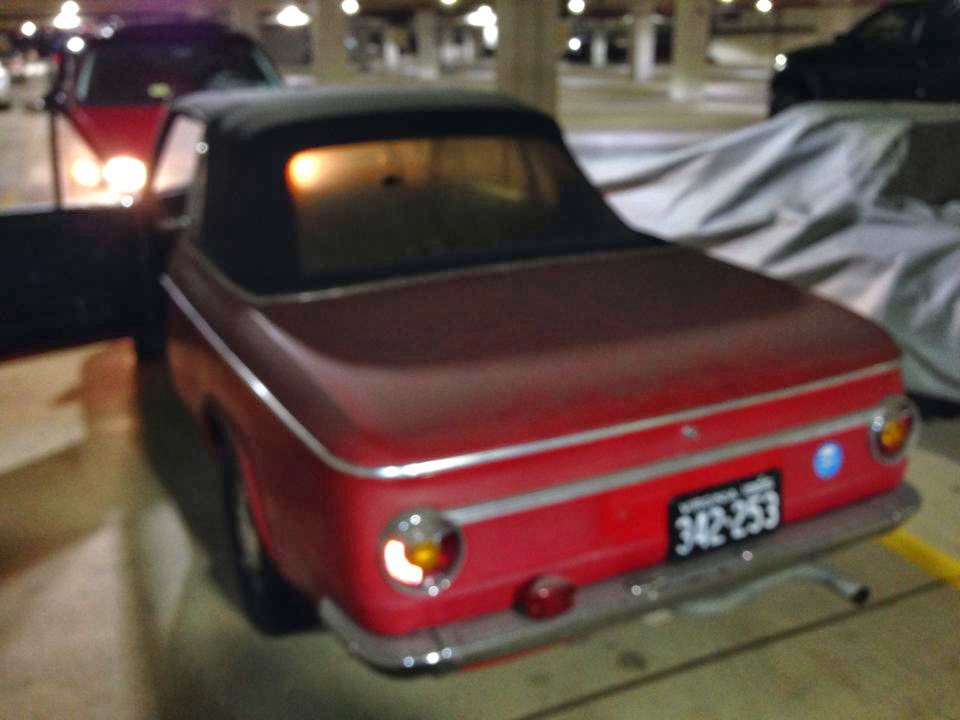 Pouria mentioned that he is currently working on one of this owner's other cars:  a Sunbeam Station Wagon. 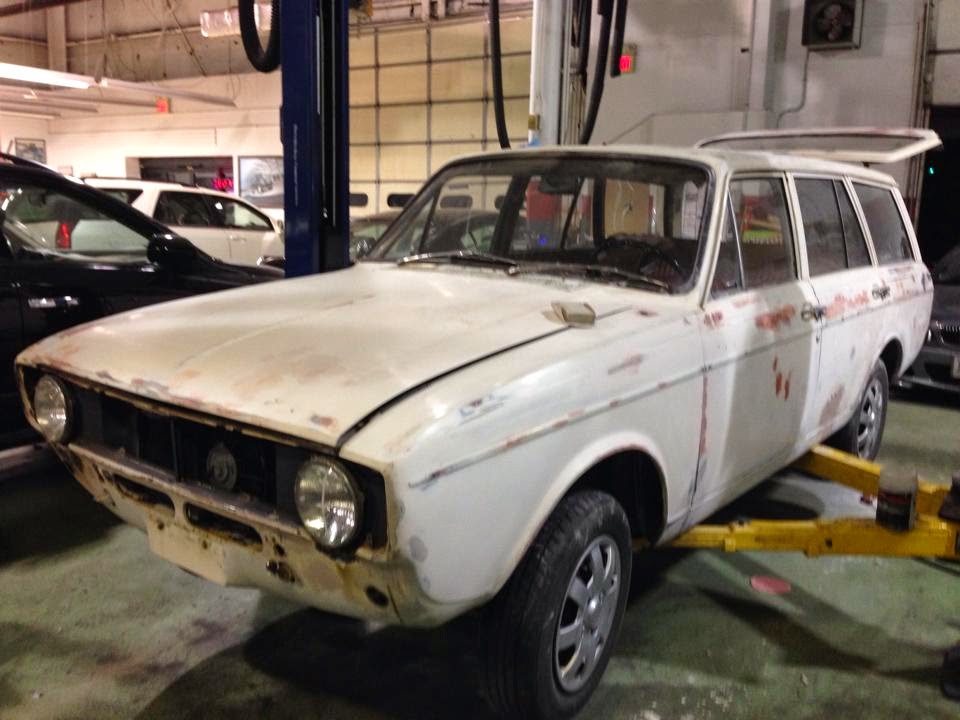 This Sunbeam wagon is also a very rare item.  According to Pouria, only 169 of them were imported to the US. 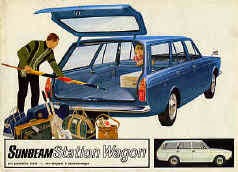 Pouria Bpt is in the Washington DC area, and he can be reached on Facebook, which is how we had our conversation today.  For more info on this car, Pouria has given me permission to post his phone number, so he can be contacted directly.  "u can call me for more info 202.386.2220". 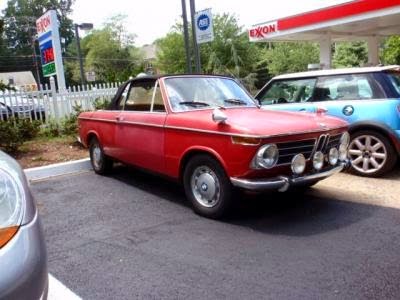 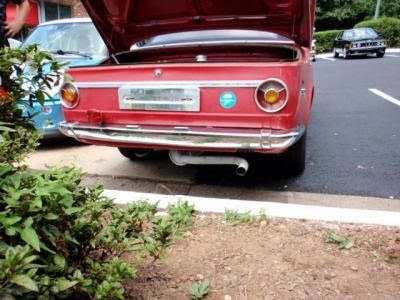 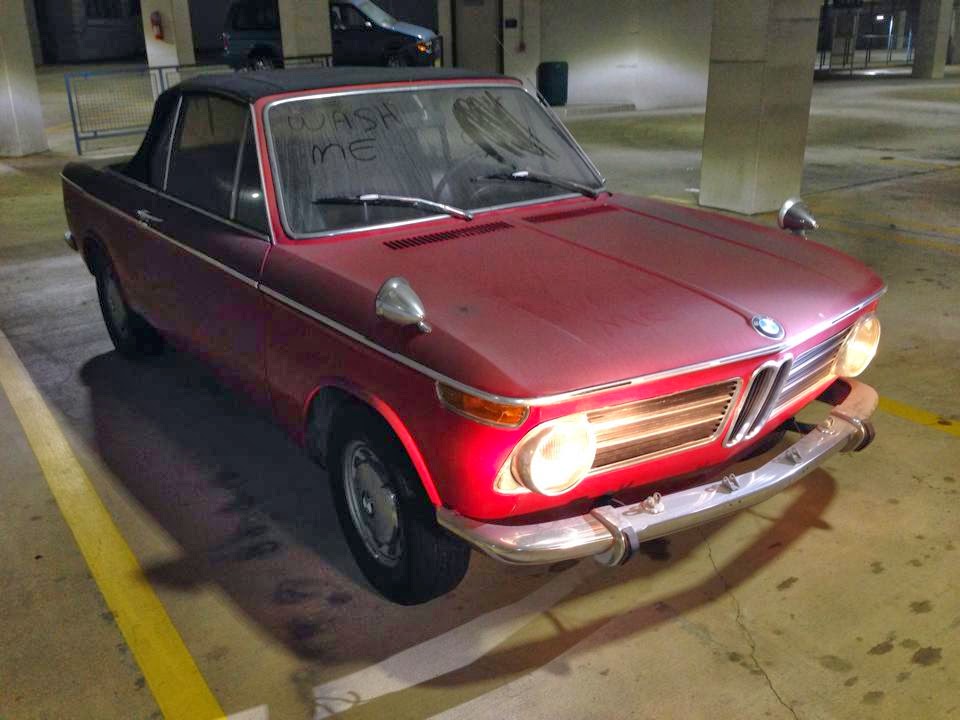 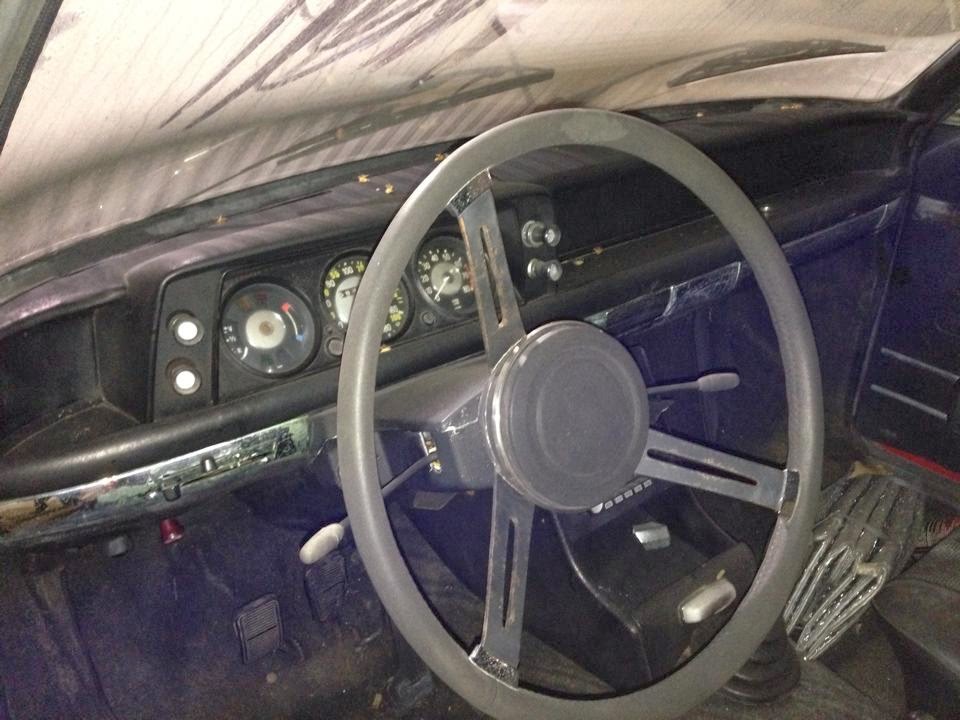 In the course of our conversation, Pouria mentioned that he is also friends with the owner of a 2002 Baur Cabrio Targa S14-powered "M2", btw!!  Whoa!  Baurspotting knows this car, and we look forward to the opportunity, with Pouria's assistance, to do a full blog write-up on that Baur! 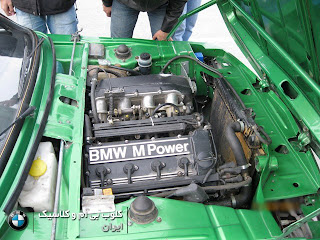 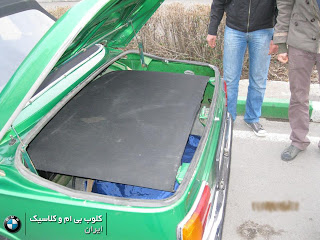 Yes, that is the Baur 'Targa' top in the trunk!

Stay tuned for more on ALL of the above!  :)