Thanks to Scott Sislane for posting the link to this beauty in Facebook!  Thanks, Scott! 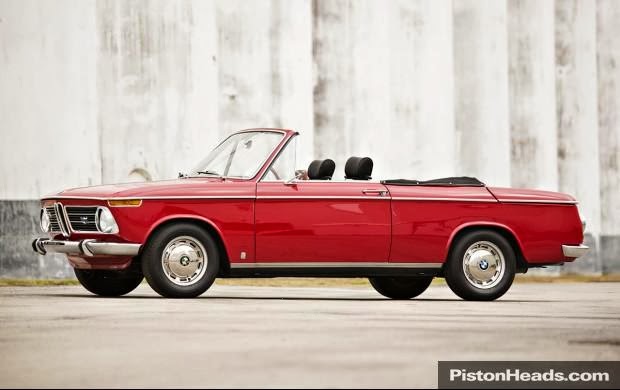 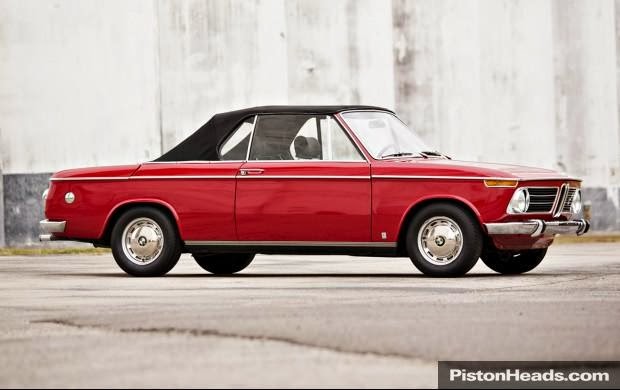 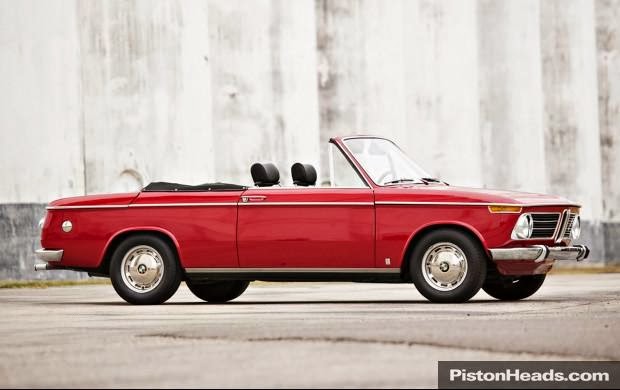 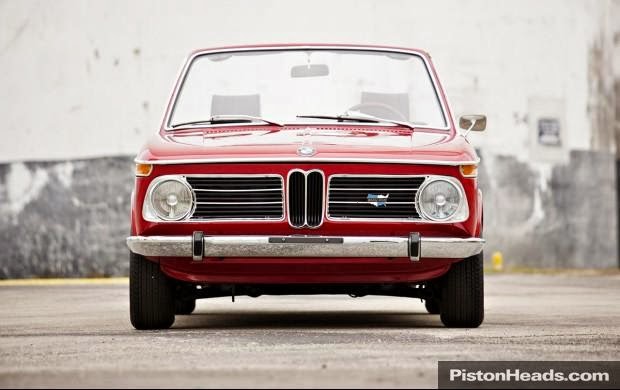 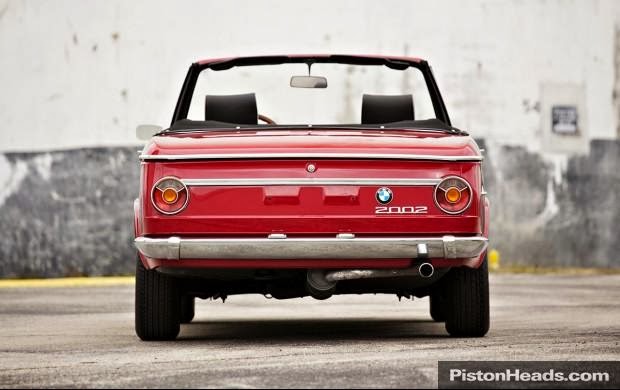 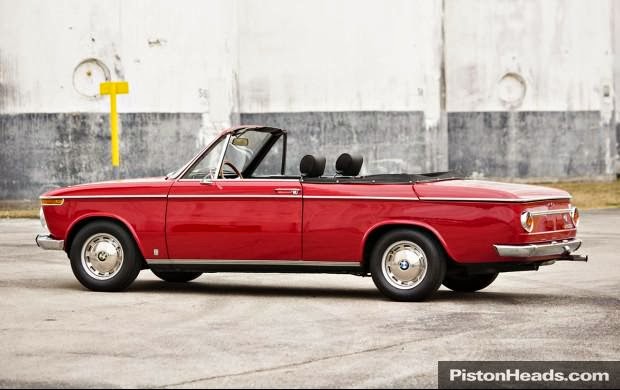 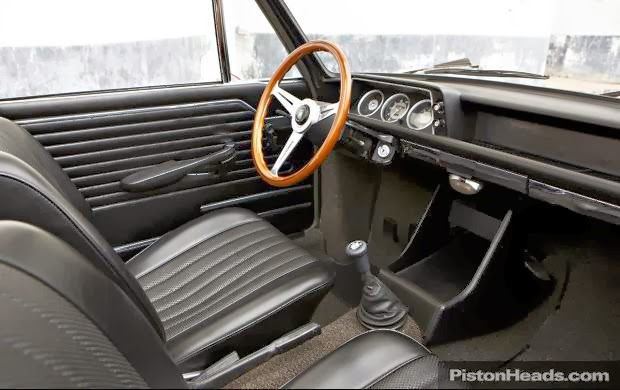 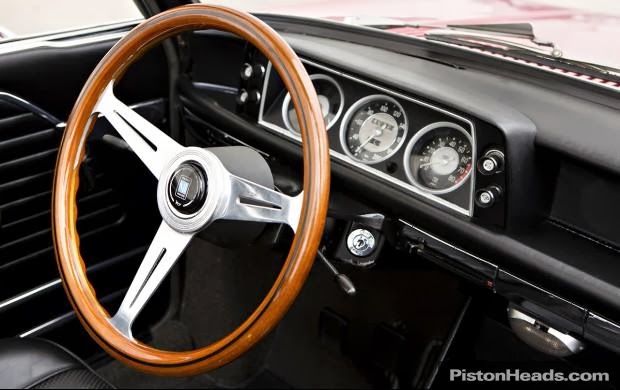 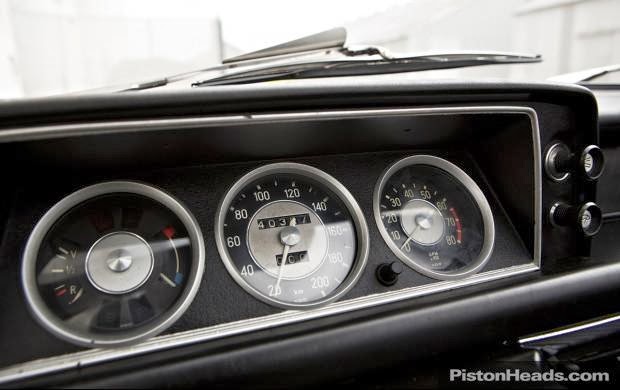 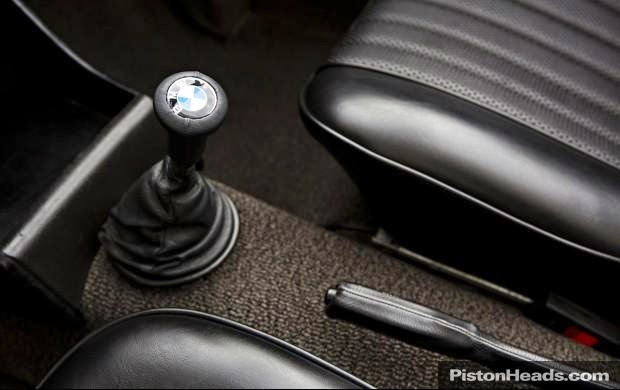 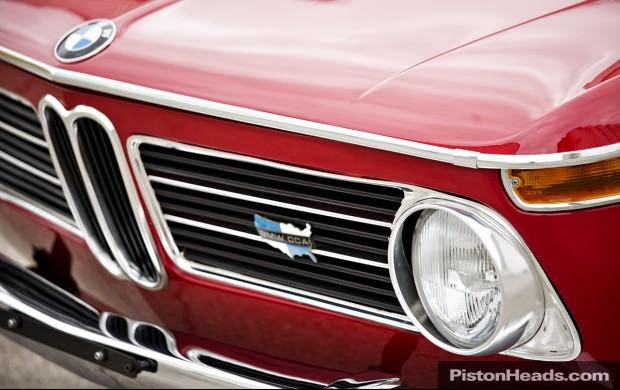 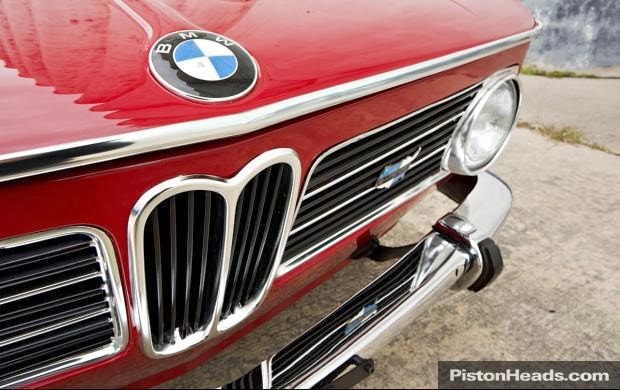 DESCRIPTION
The BMW 2002 Bauer Cabriolet
BMW’s immensely successful “Neue Klasse” four-cylinder sedans of the early 1960s not only returned the company to profitability, but their excellent design also spawned a growing model line that continued through the mid-1970s. The 2002, based on the 1602, is a perfect case in point. Available in two-door sedan and three-door touring guise, the 2002 was the reported brainchild of New York BMW importer Max Hoffman.
Sportier, more tractable, and better able to meet tough US emissions regulations, the 2002 joined the BMW catalogue for 1968, immediately captivated legions of BMW fans, and continuing through 1976. For those seeking an open-air 2002 experience, BMW obliged via subcontractor Karosserie Baur, which converted 200 cars to attractive full-cabriolet form through 1971, followed by some 2,300 Targas.
This Car
This very rare 1971BMW 2002 full cabriolet by Karrosserie Baur remains simply an outstanding example from the final production year for such Baur-performed BMW conversions. A true original Baur 2002 with the correct “279” VIN/ chassis-number prefix, it is also a particularly desirable original round taillamp, manual- gearbox car. According to known history, it was originally finished in Golf (yellow) and imported from Greece to the US and New York City, where it was owned by a BMW enthusiast. It was eventually acquired by Dr. Norman Druck M.D., an Otolaryngologist practicing in St. Louis, Missouri. There, the cabriolet received body repairs, including replacement of the rocker panels and a refinish in attractive Granada Red, the color it is presented in today.
The next owner, who is a well-known personality in BMW Car Club of America circles, searched for one of the rare Baur full cabriolets. At the time, only one other example was known by BMW marque aficionados to exist in the US. He acquired the car in 1996 and, over the next two years, the car was freshened; and while the floor pan was repaired under the prior owner as related above, it was now completely replaced with a unit from a solid donor car, and the car’s single-stage Glasurit paintwork was carefully matched as necessary. This bodywork was professionally completed by Bob Willhite and Lewis Milinich of Hanford, California. Following completion, the freshened cabriolet was shown at the 1999 SCCA Concours d’Elegance, where it received a creditable Second Place award.
In January 2002, the cabriolet was sold to another ardent BMW collector. Mechanically excellent, this striking 1971 BMW Cabriolet is accompanied by an original owner’s handbook, jack, spare, and a file containing recent parts receipts, service invoices, registration cards, and the January 2002-dated Bill of Sale. Very well preserved, maintained, and handsome throughout, this extremely rare BMW 2002 Baur Cabriolet offers the opportunity to acquire a modern coachbuilt classic that would make a wonderful touring car, weekend driver, or show entry.