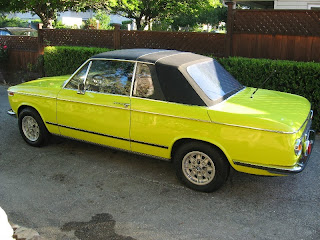 Many thanks to Paul Skelton who spotted this 2002 Baur Targa out in Issaquah , WA.  Paul posted these pics today on Facebook.  He reports that he was unable to find the owner, so we have no other info on this Baur.

Anyone know this car? 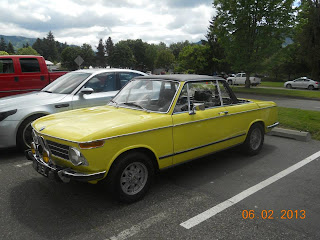 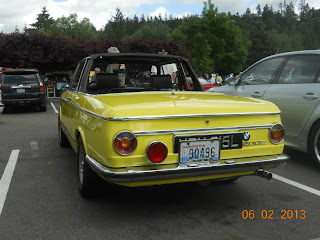 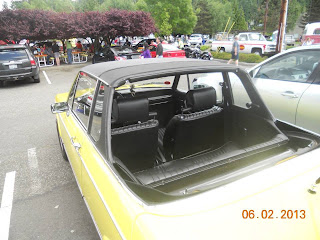 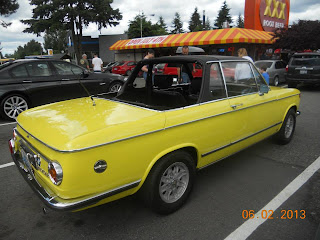 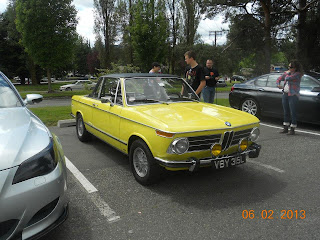 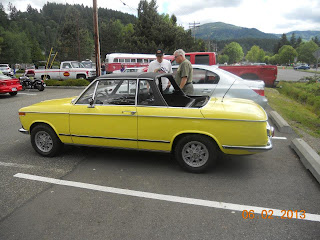