My wife and I are huge reggae fans, going way back.  The first gift I ever gave her was a Bob Marley album, "Burnin", back in 1974.  We spent our honeymoon in Jamaica in 1975.

So this is a trifecta of three of the things that I love:  my wife, BMWs, and reggae music! 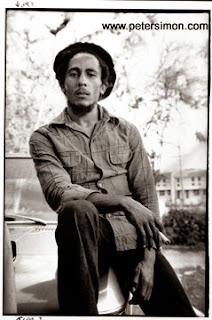 "I searched and didn't see that anyone had already posted about this, but I watched the new Marley documentary last night and there were a couple shots of his 1602. I had heard he had one and that he would always keep it unlocked for the neighborhood kids to play inside. Here's the first pics I've seen of it though..."   shawnp 2002FAQ Posted 03 September 2012 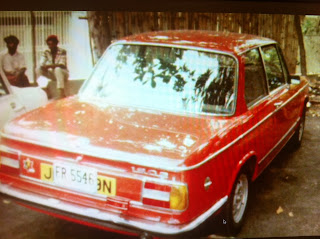 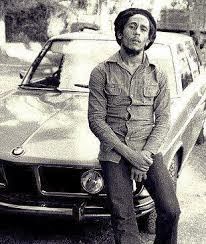 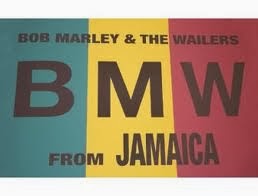 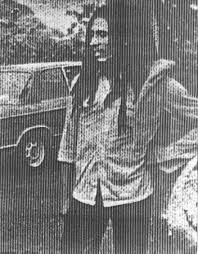 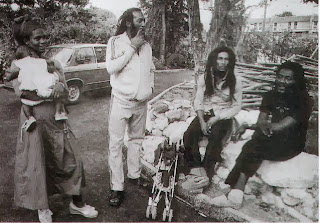 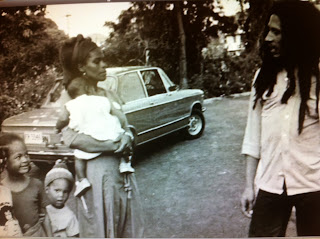 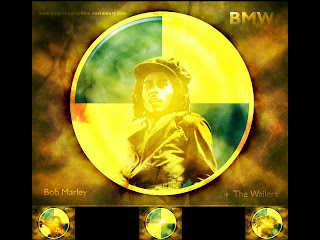 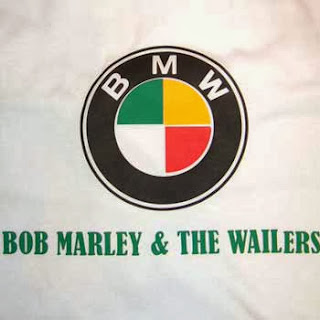 And I can't help adding this one: 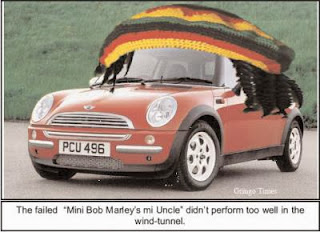