OK, I confess. This one caught me completely by surprise.  Thanks to Kultkarren for posting these pics of this Z1. 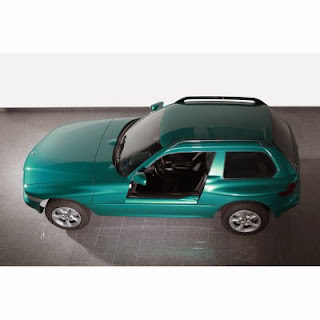 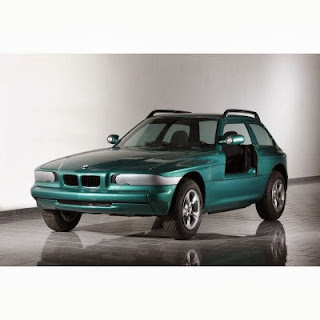 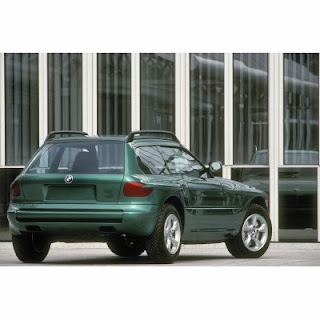 
The BMW Z1 Coupé. The base for the platform concept.
The original research project – that was ultimately to bring forth the creation of the BMW Z1 – included fundamental research in the areas of bodywork construction, materials and development processes.
Right from th 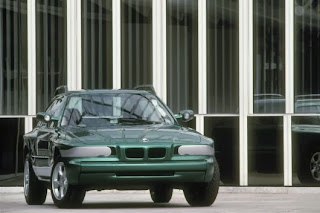 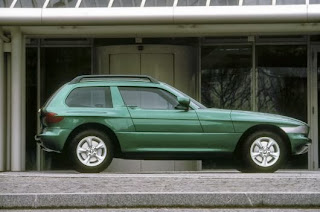 e outset, this included pushing out the envelope and applying the newly created methods to several vehicle concepts. The BMW Z1 became a runaway hit with the public as a fascinating roadster, and it had the potential for being joined by other model versions using this approach.

Plans included a coupé and a four-wheel drive version of the BMW Z1. The prerequisites for this kind of diversification were engineered into the design of the floor pan, and chassis. And a design was actually created for a BMW Z1 coupé that is virtually unknown in the public arena to the present day.
The plastic model of the BMW Z1 coupé is being presented in broad public for the first time to celebrate the landmark anniversary of BMW Forschung und Technik GmbH.
This design demonstrates the potential of a unique platform strategy for roadsters and closed coupés. Benchmarks were defined in the course of this project – designated internally as the BMW Z2 – that included key components with the capability for use in several vehicle concepts.
These knowledge assets constituted the platform for innovative development processes that were subsequently incorporated in new BMW models and permitted exceptionally efficient diversification of the model profile.
However, the so-called “off-roadster” was to remain a study in wood, clay and plastic resembling the styling incorporated in the Z1, and the concept was not taken any further.
While the BMW Z1 coupé never succeeded in getting on the road, the innovative platform strategy was used for the first time only a few years later during the development of a series vehicle.
In 1995, BMW presented the BMW Z3 roadster. The two-seater immediately captured the public imagination as a puristically open symbol of sheer driving pleasure. By contrast, the potential for an expansion of the model range was not, however, obvious at first glance. The concept was realised in 1998 when the BMW Z3 coupé was launched in the marketplace, which led to the M Coupe.
(source: BMW)
http://www.cartype.com/pages/4690/ 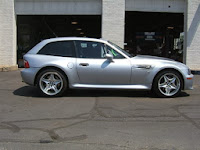