There was a small turnout of E21s at the BMW CCA Day at Larz Anderson Automobile Museum in Brookline, MA on August 10, 2014.  We spotted 4.... but I only was able to get pics of three of them!  Day um. 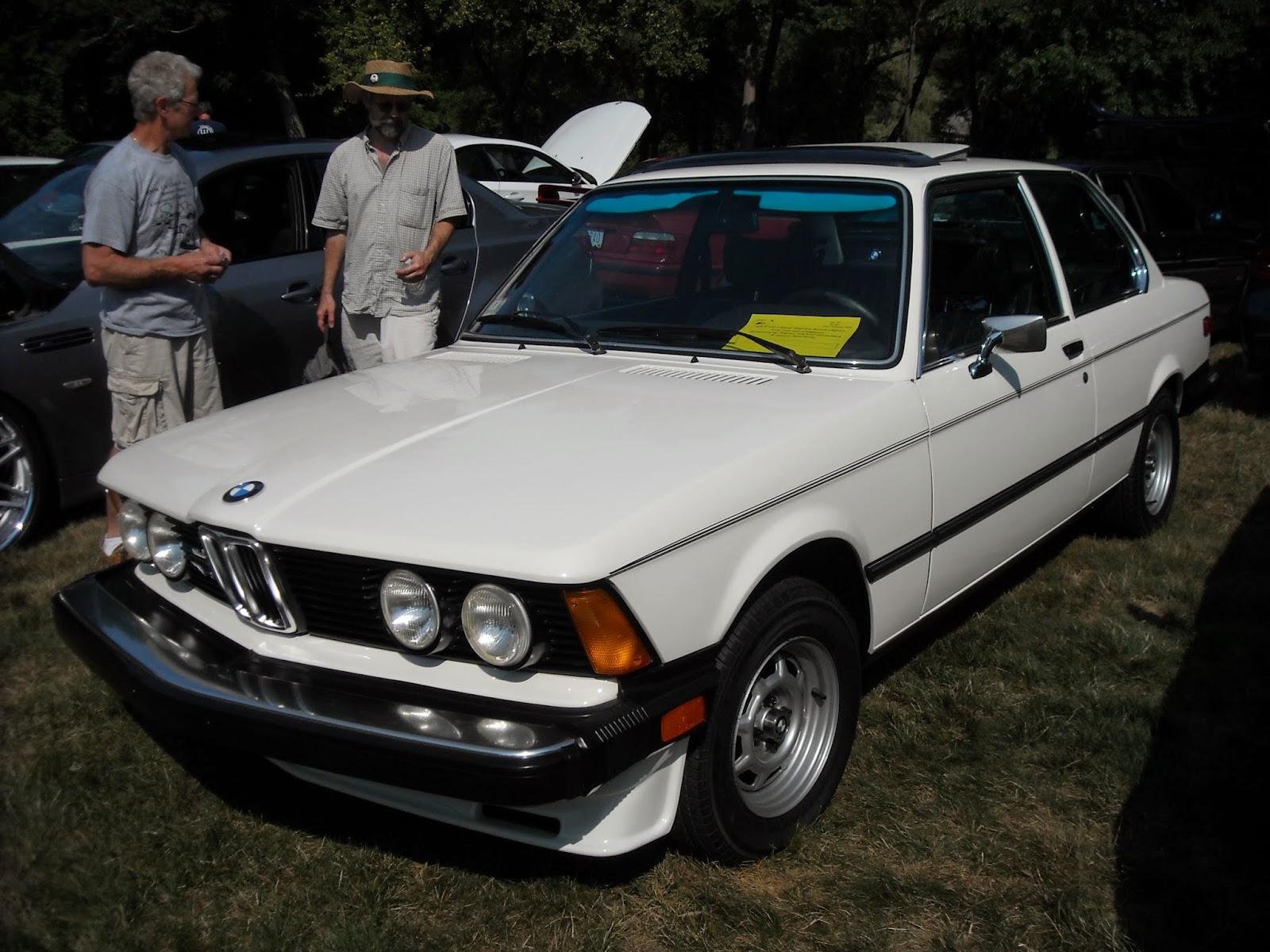 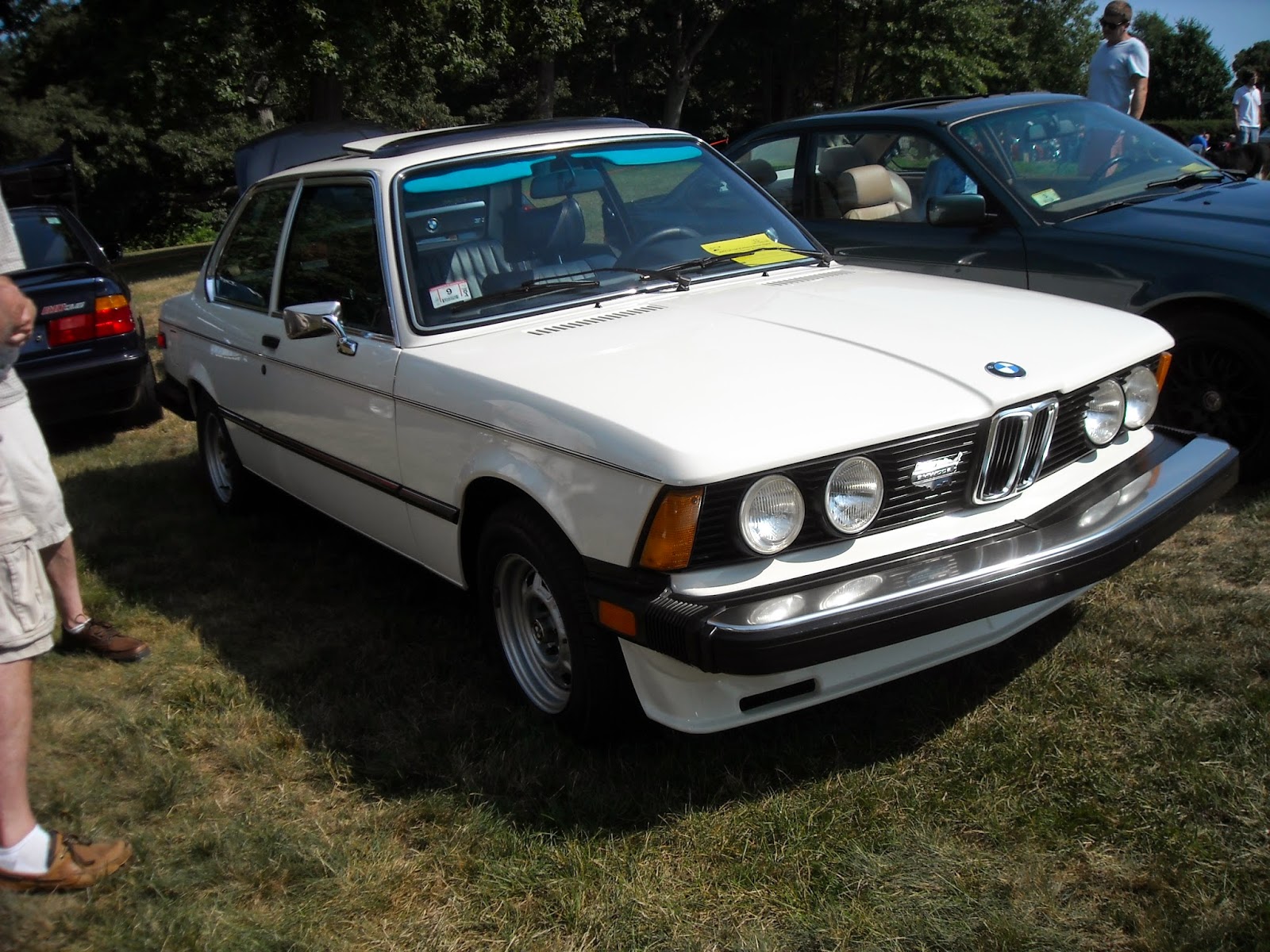 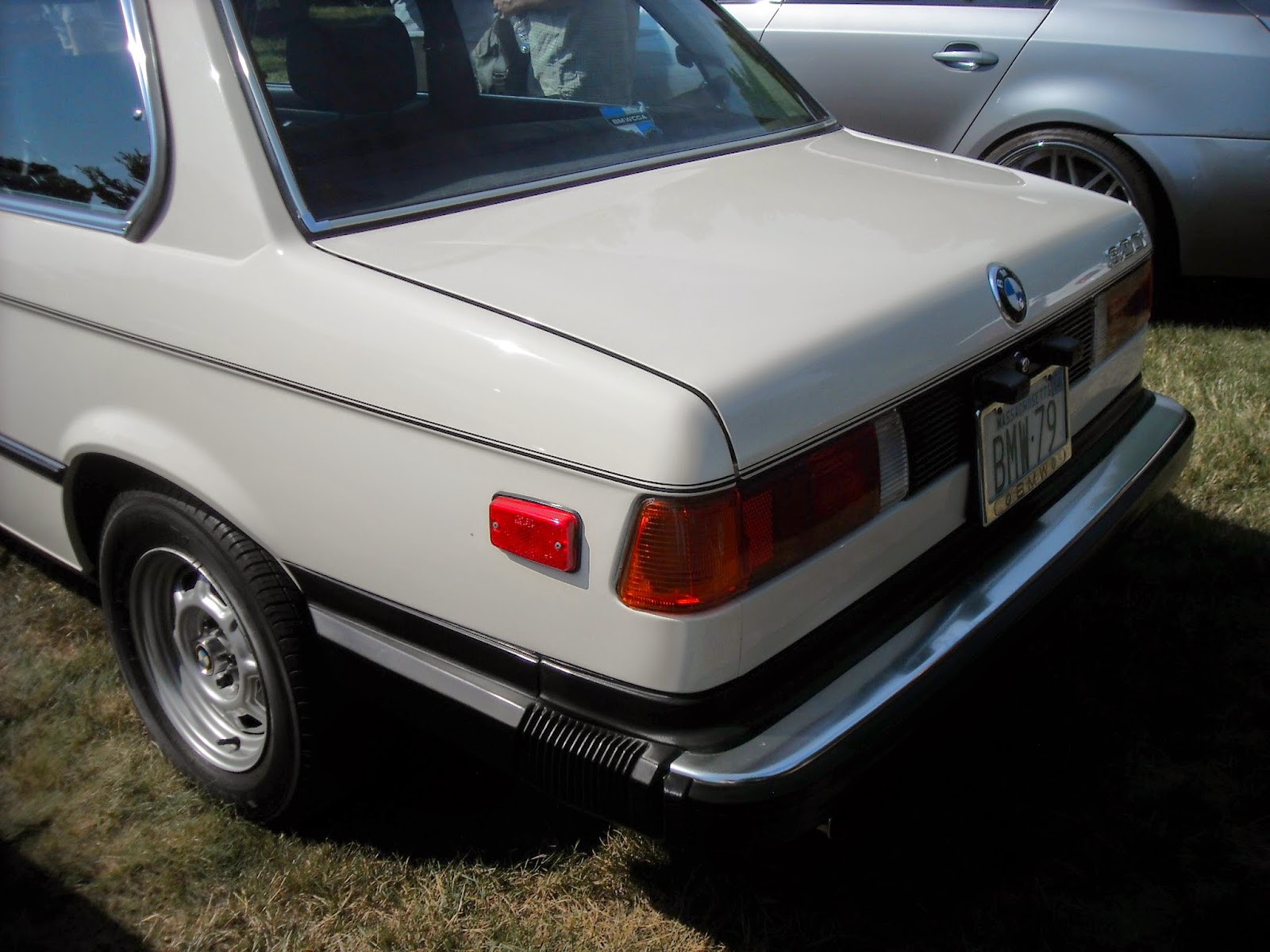 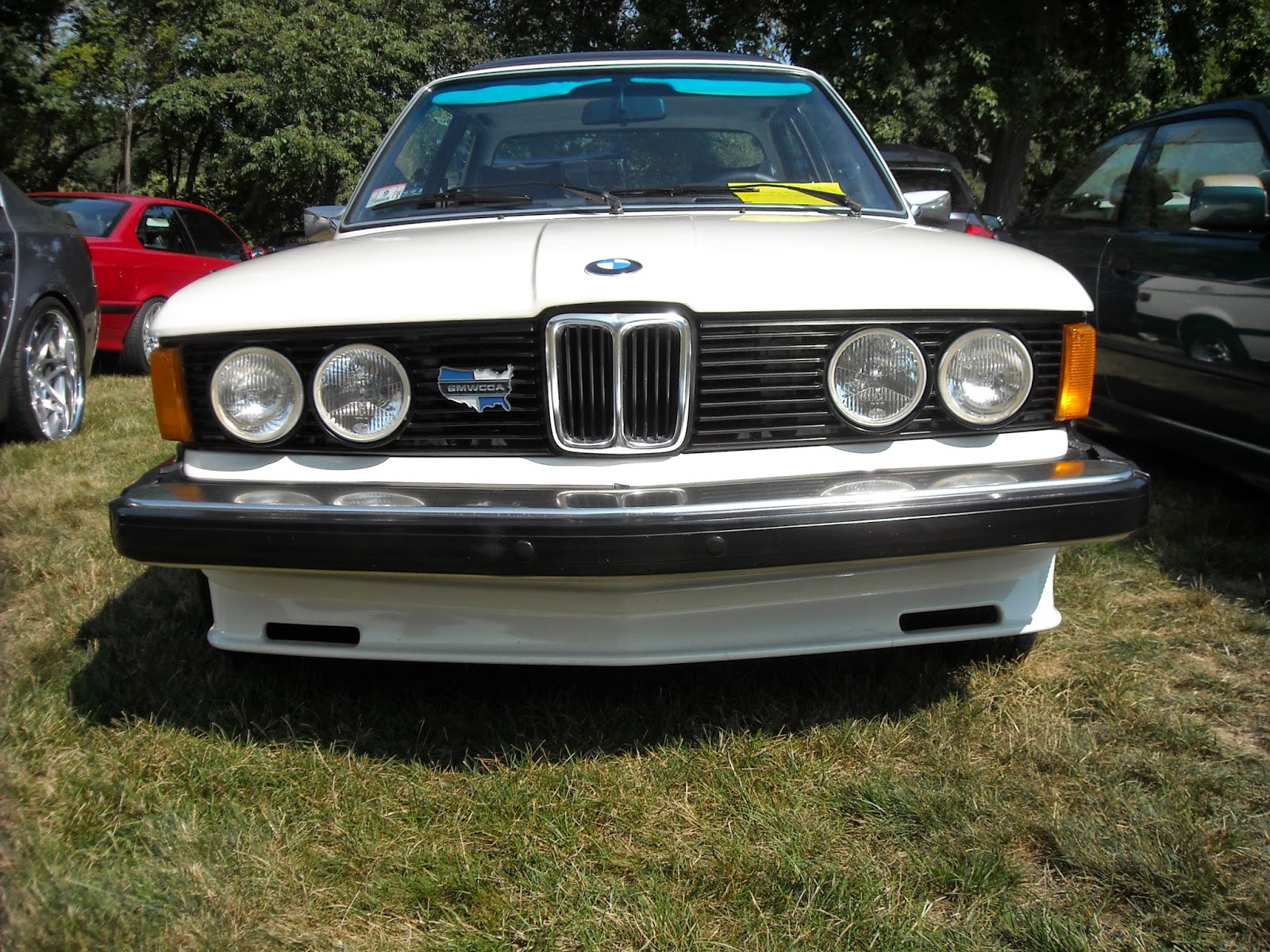 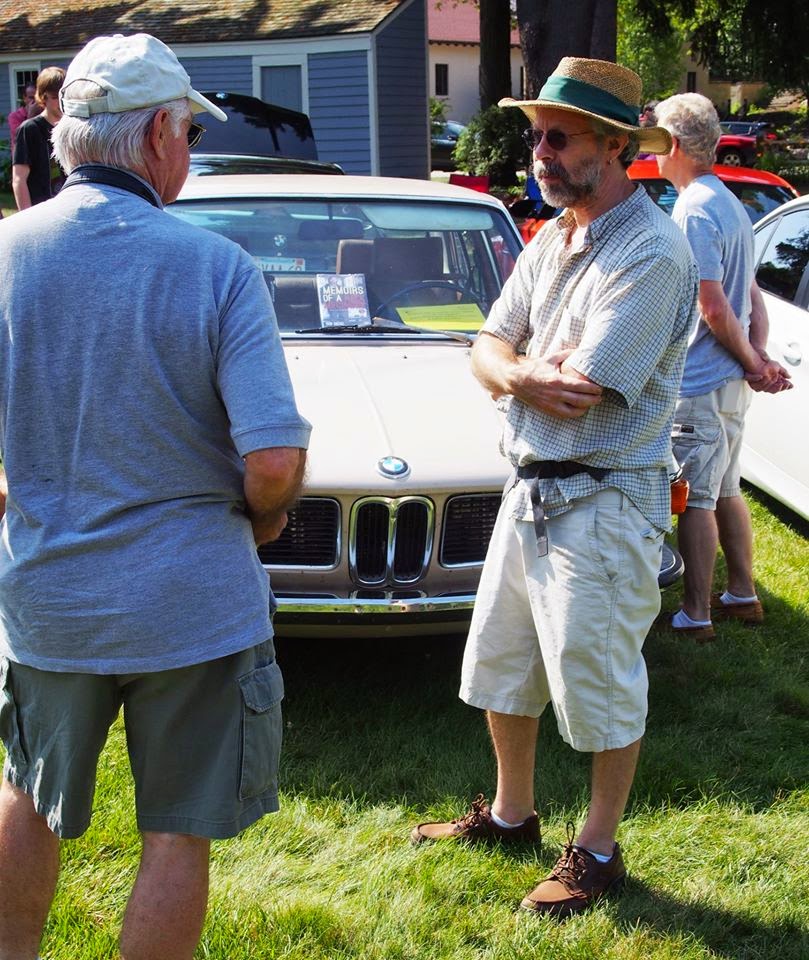 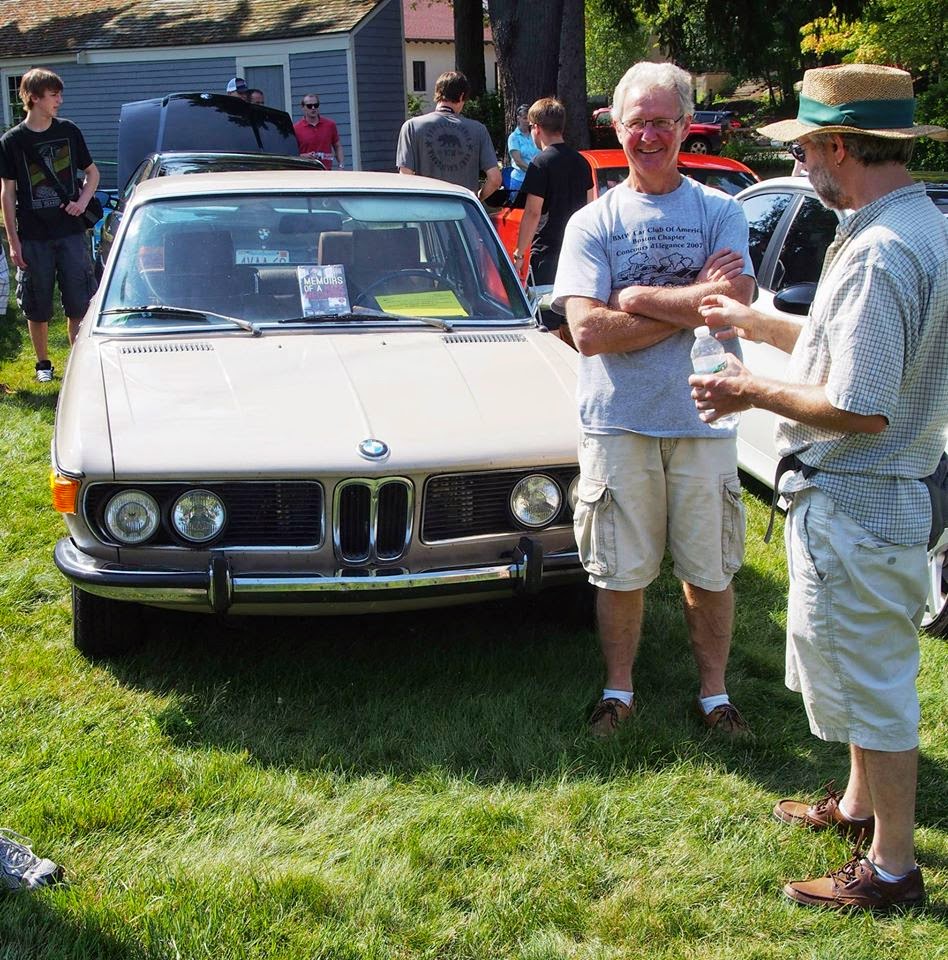 Another shot of Giancarlo M. with Rob Siegel. 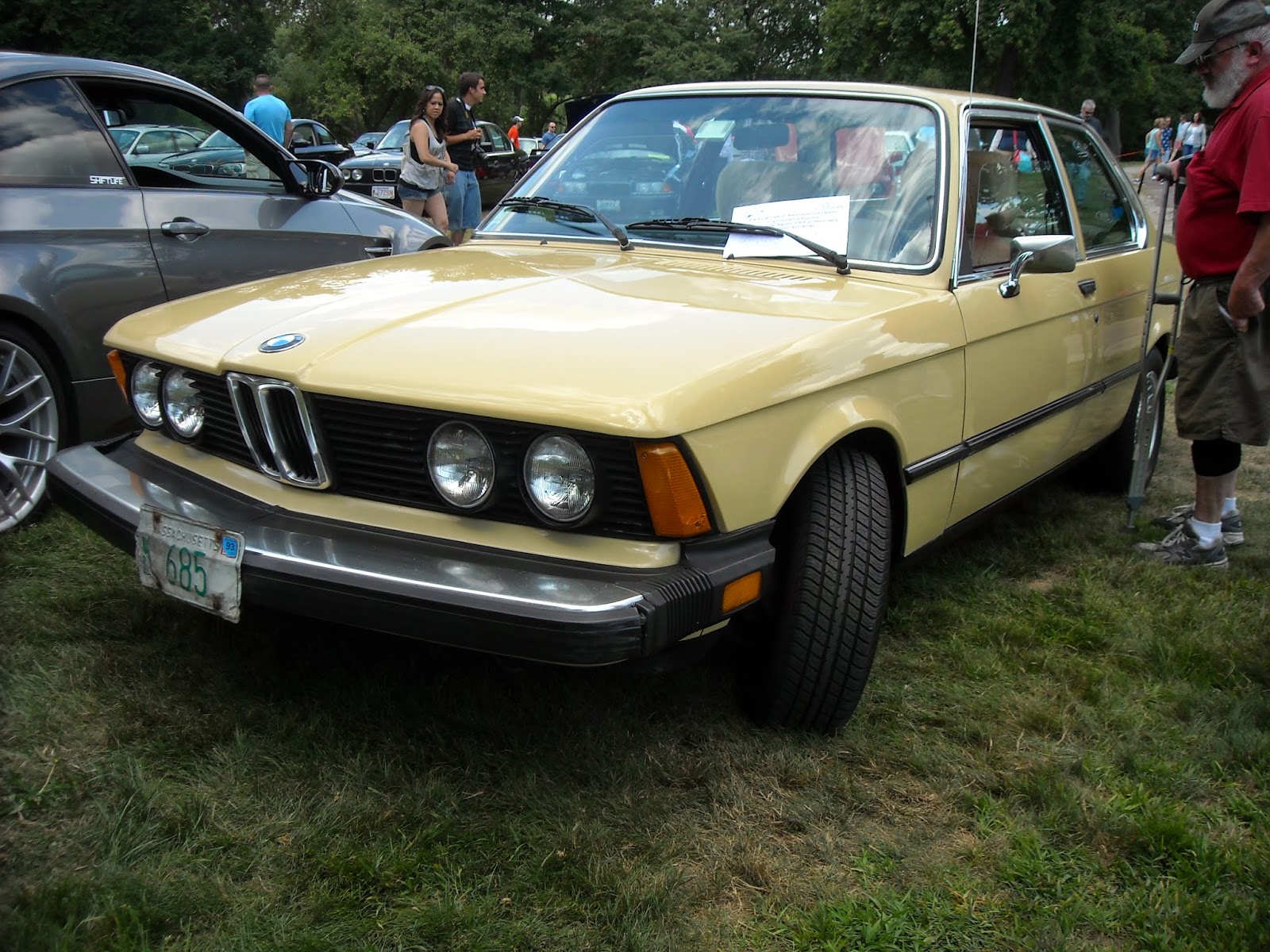 This owner, in the red shirt at right, told me that he bought this E21 new! 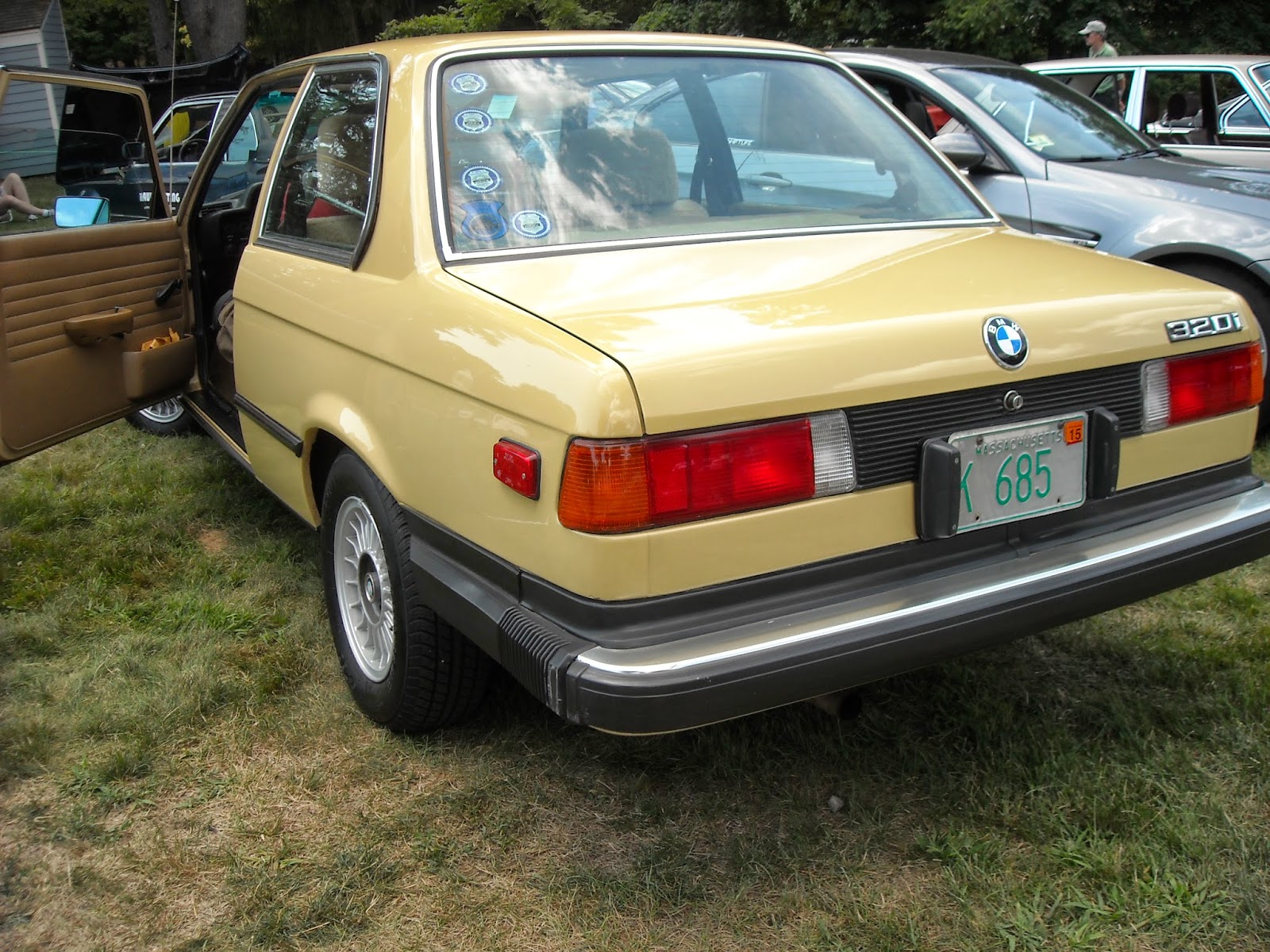 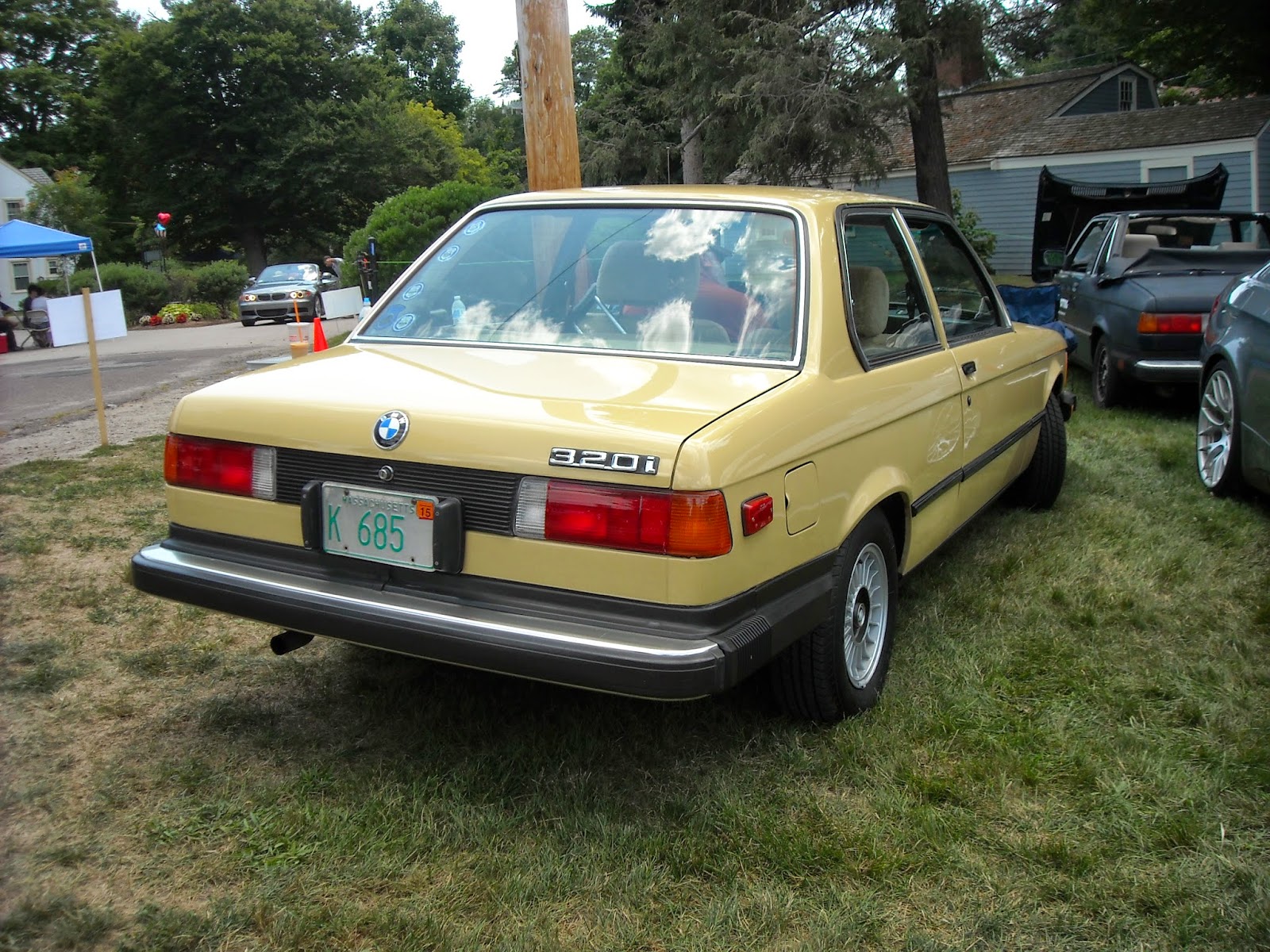 The third E21 that I saw was a Polaris Silver E21:  I saw it arrive, but I was never able to find it in the field.  Not sure how I missed it.  My apologies to the owner.  I thought it might be Stu (Studius), but I don't think it was.  It may have been parked up the hill in the spectator parking area, but I never made it up there, so I can't say for sure. 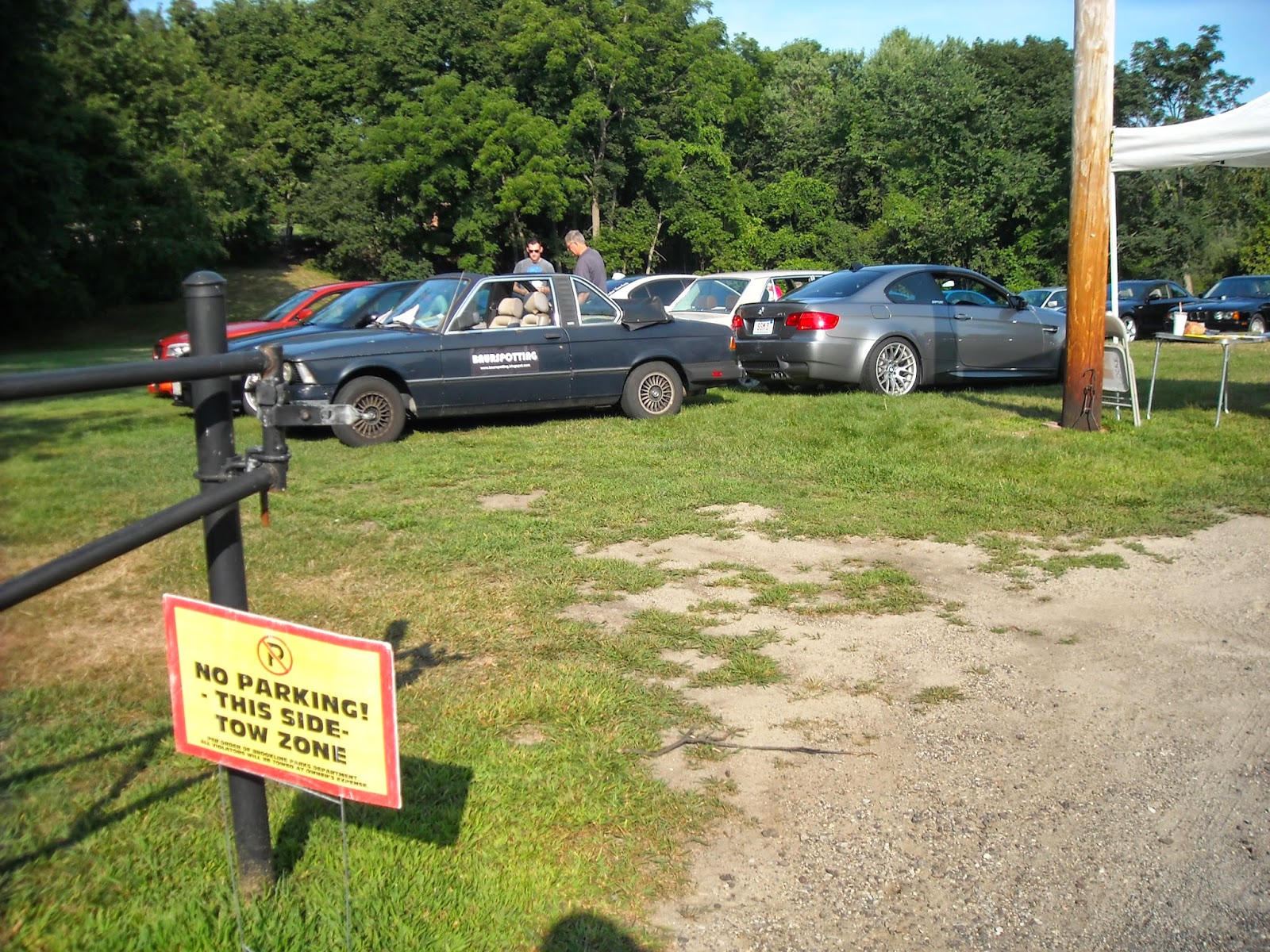 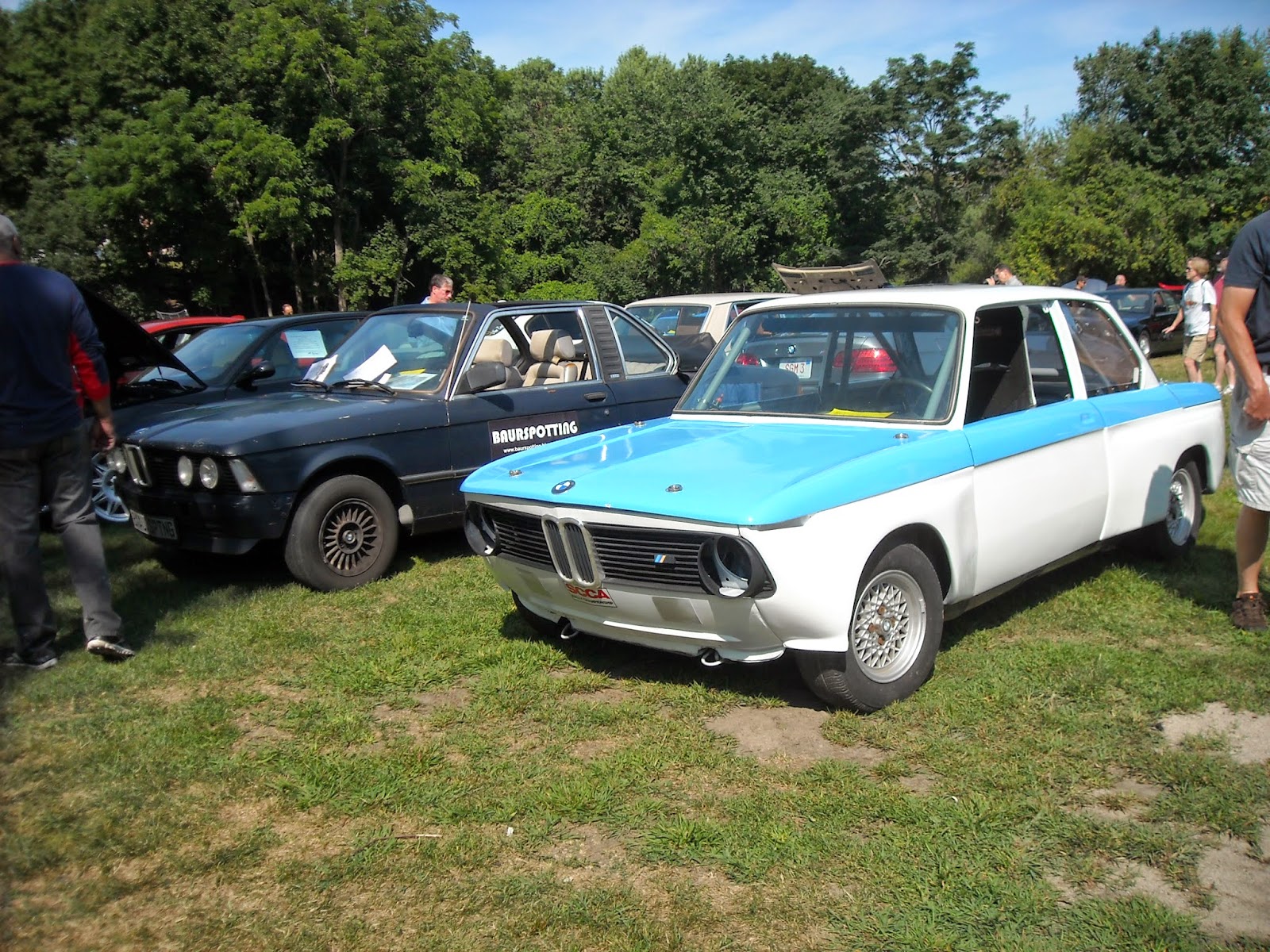 Well, at least until this guy arrived!  But I can't complain.... I love this color combo in the '02! 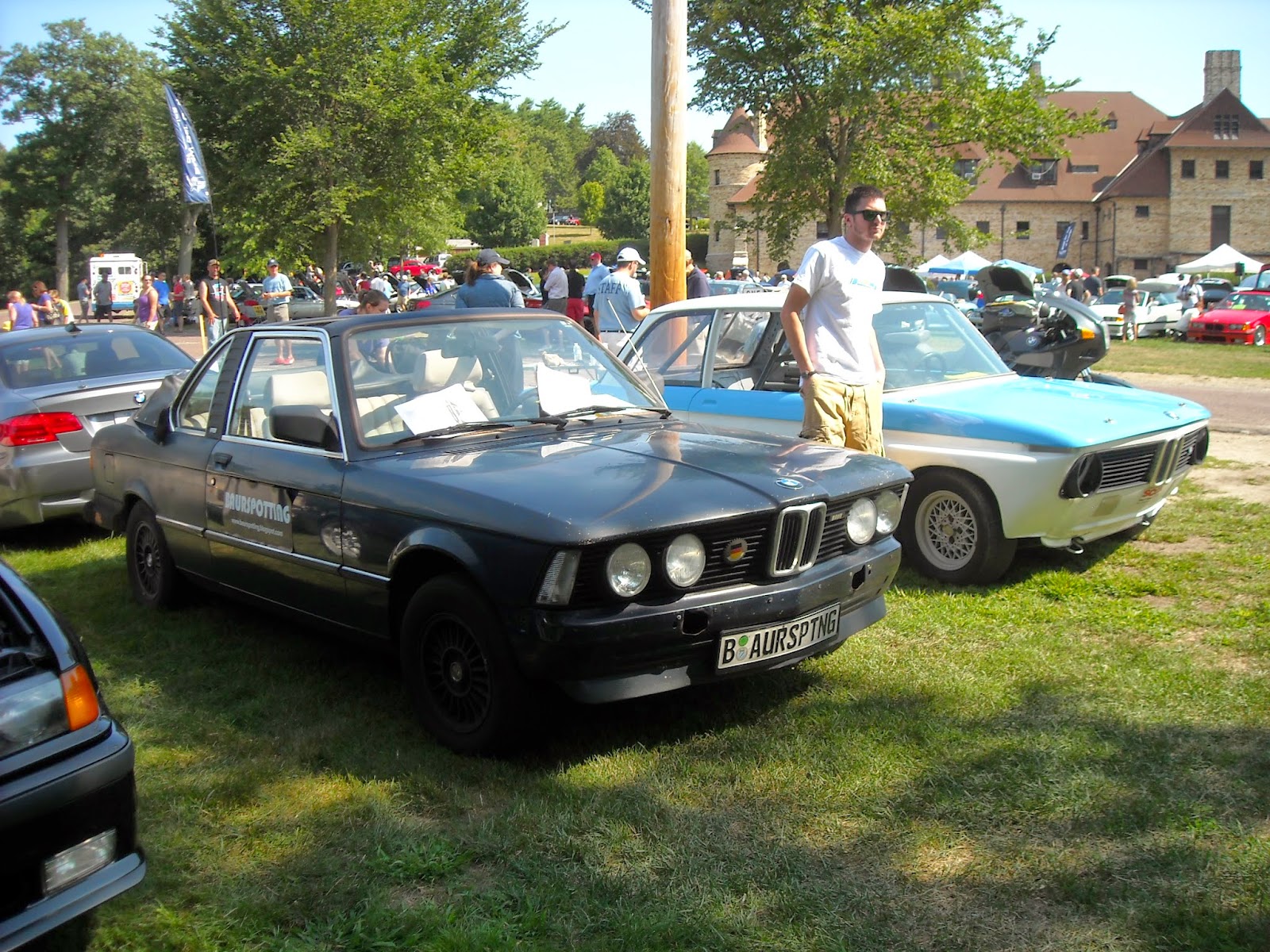 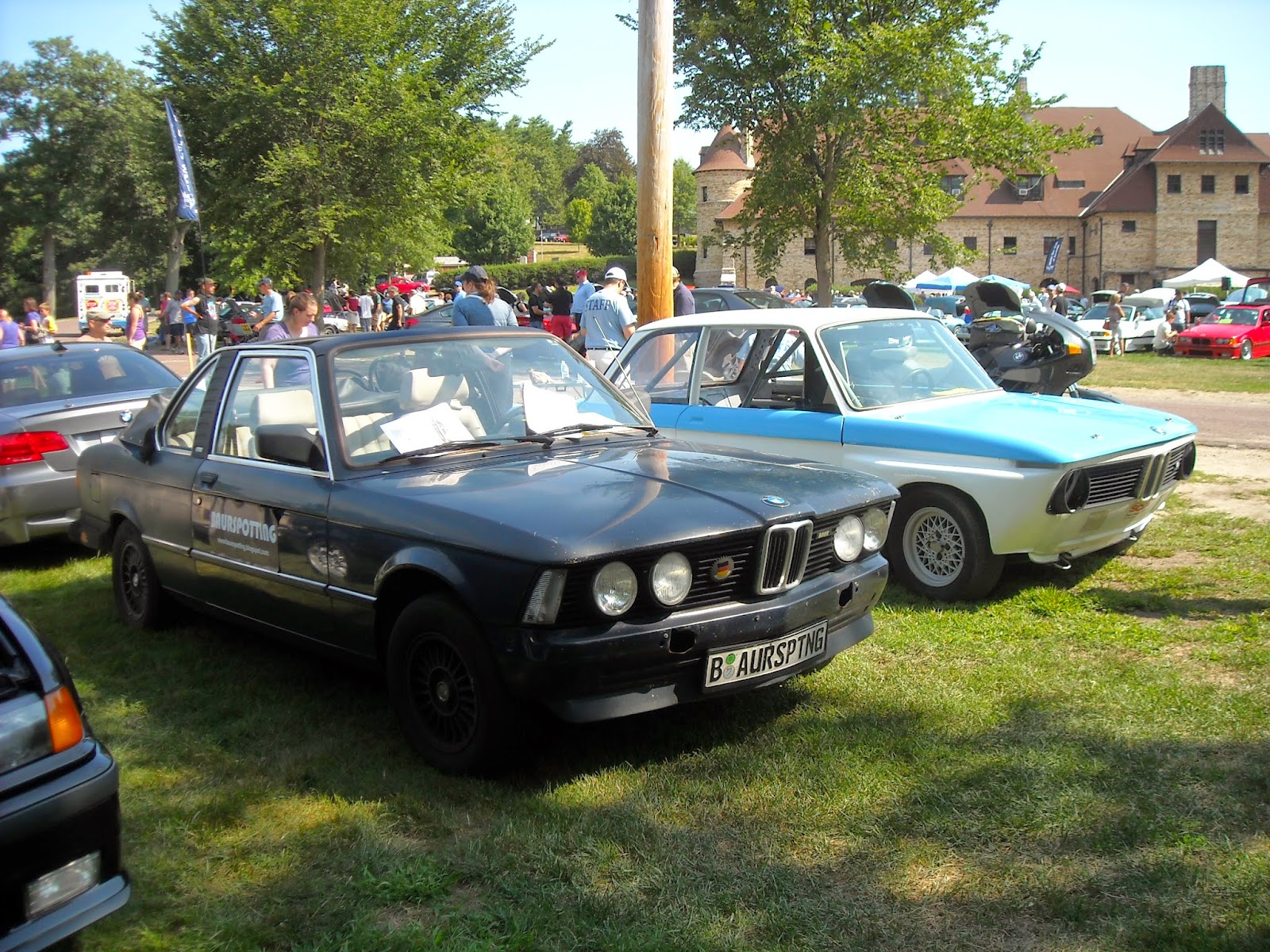 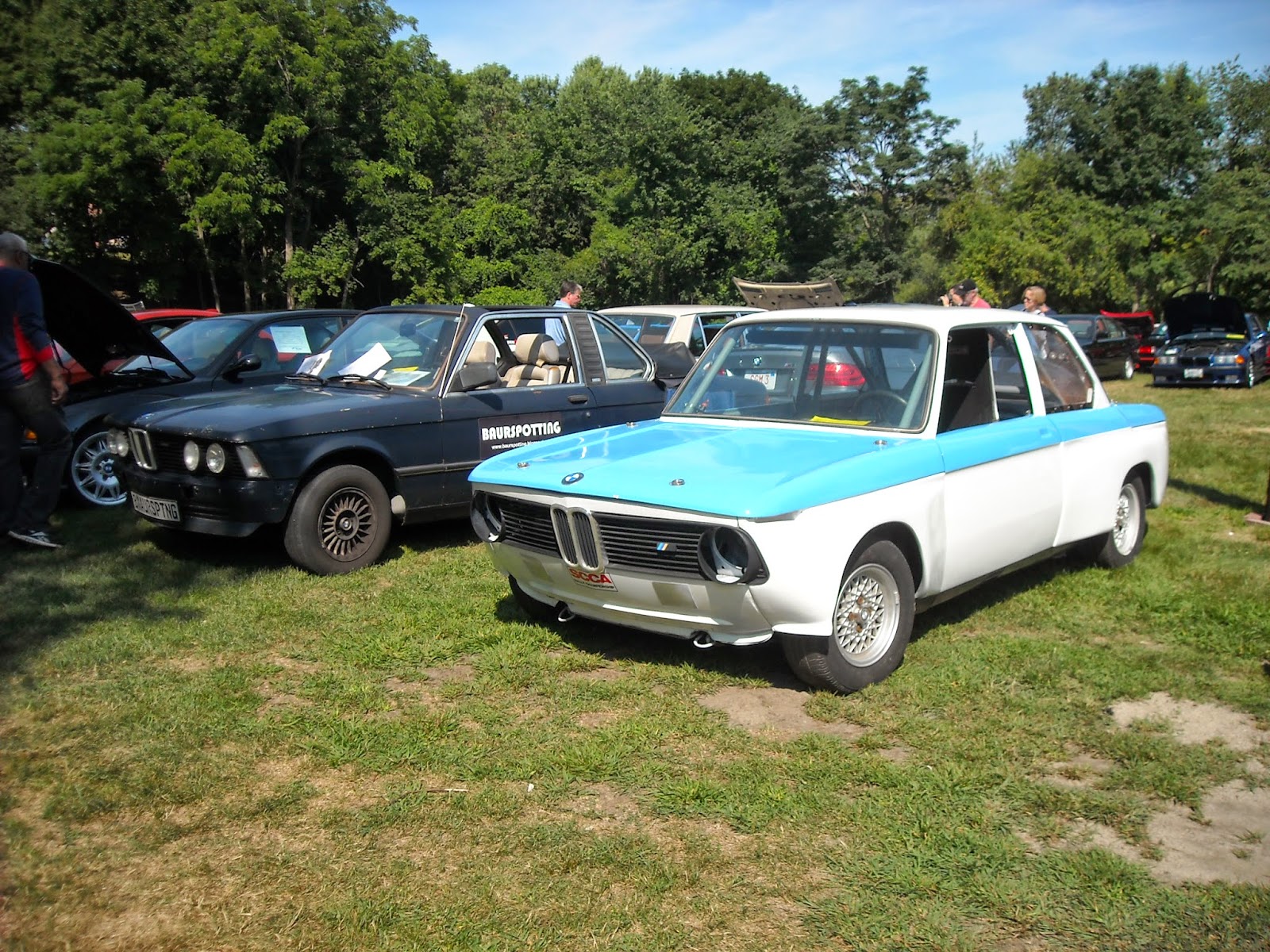 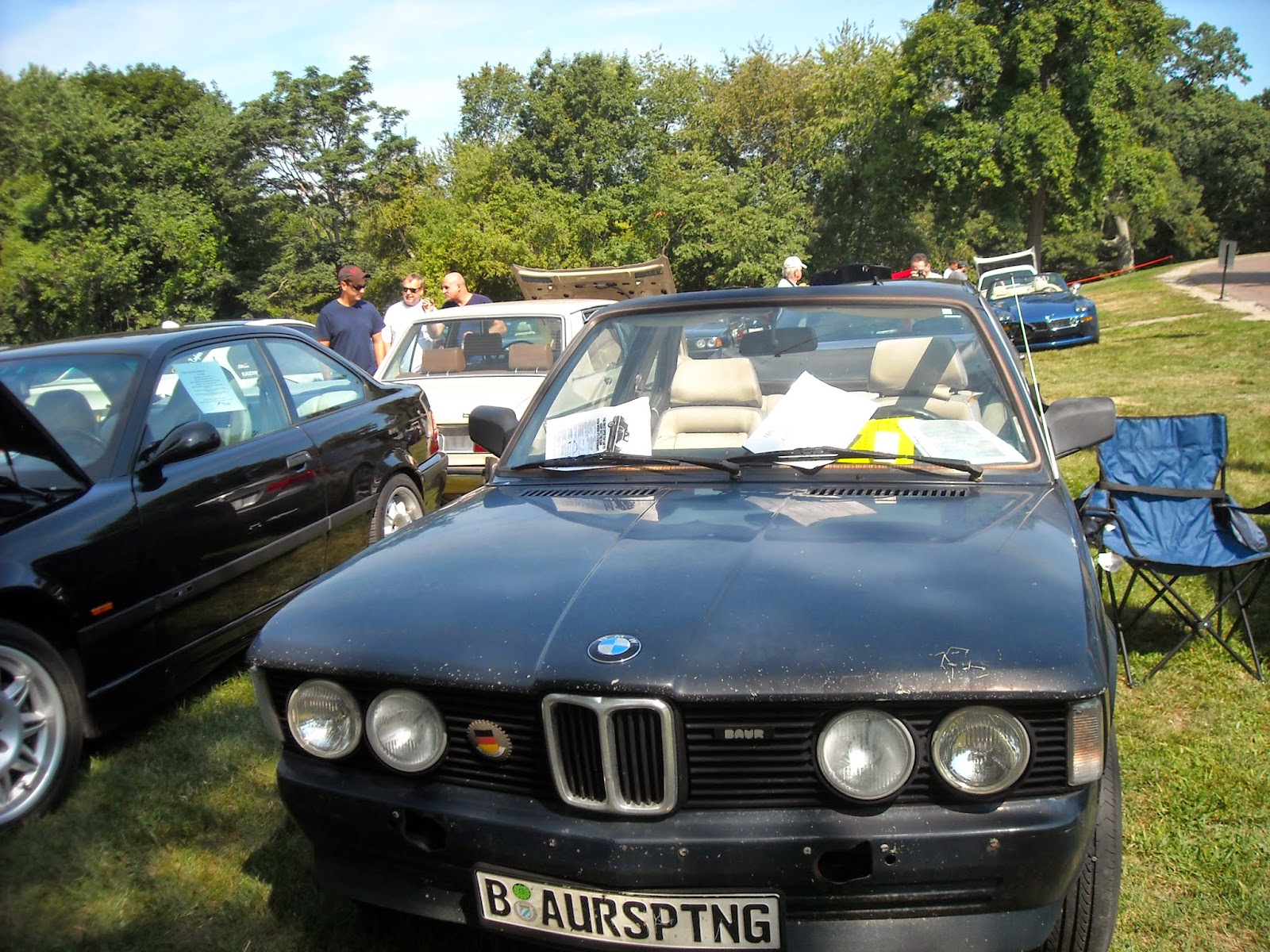 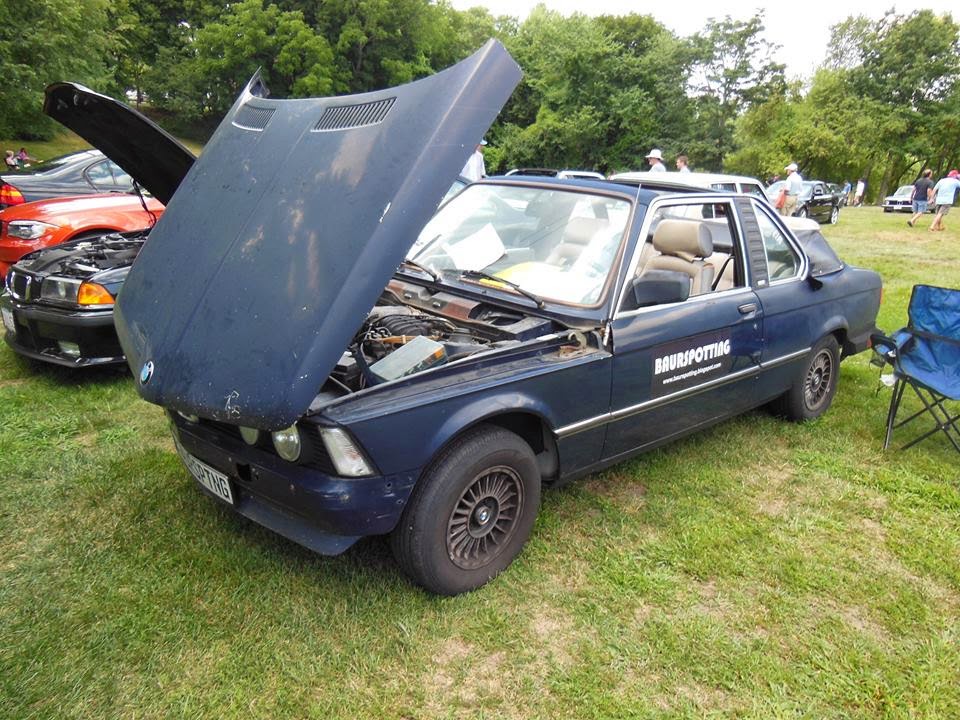 This pic was taken and posted in the Baurspotting Facebook page by Paul Bowen!  Thank you, Paul!

Stay tuned!  This is only our SECOND post on the BMW show at Larz Anderson Museum on August 10, 2014.  We have 5 more posts in the works!

Stay tuned, folks because we are only getting started!  More coming soon!