The E21 was converted to a convertible by several coach convertible companies, including Baur.  Baur was the predominant company, producing 4595 examples of the E21 Baur top Cabriolet between 1978-82..

This is an example of the Peters convertible, a very limited edition of the E21 convertible.  There are no definite figures available on how many conversions were done, but the number is estimated to be between 40-150.  That is a wide variation.  It appears that Peters did a number of conversions, but also made a kit that was available for others to do the conversion.  Recent figures indicate that there about 20 known Peters conversions in existence. 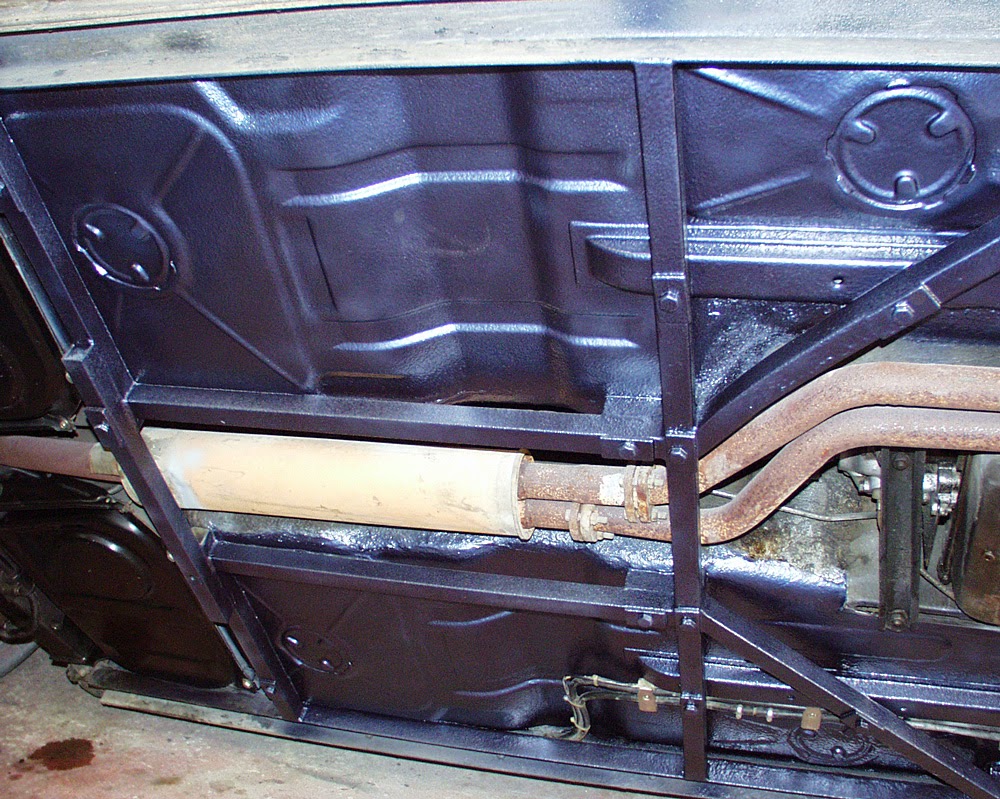 You can see the chassis support work done to stiffen and strengthen the body. 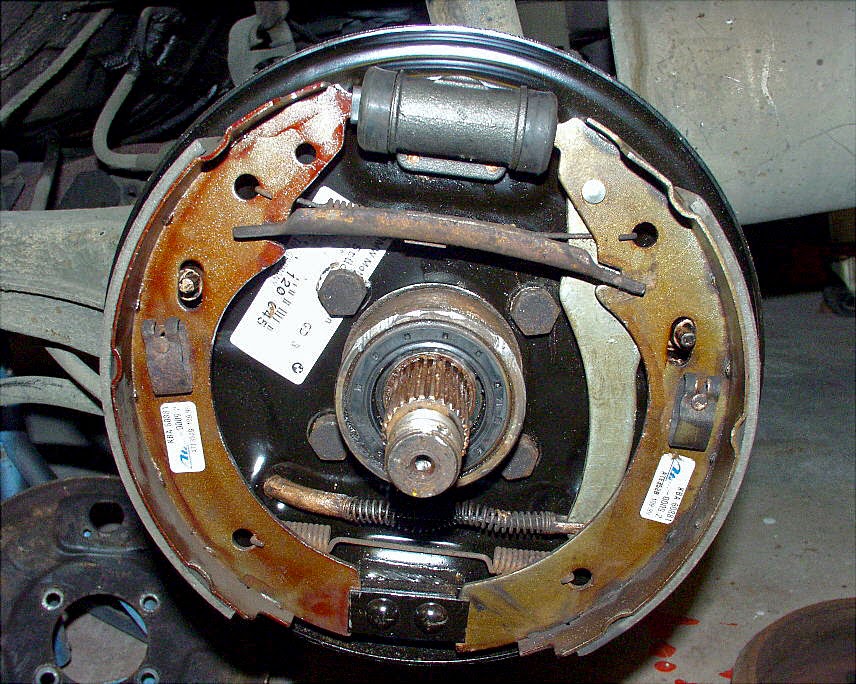 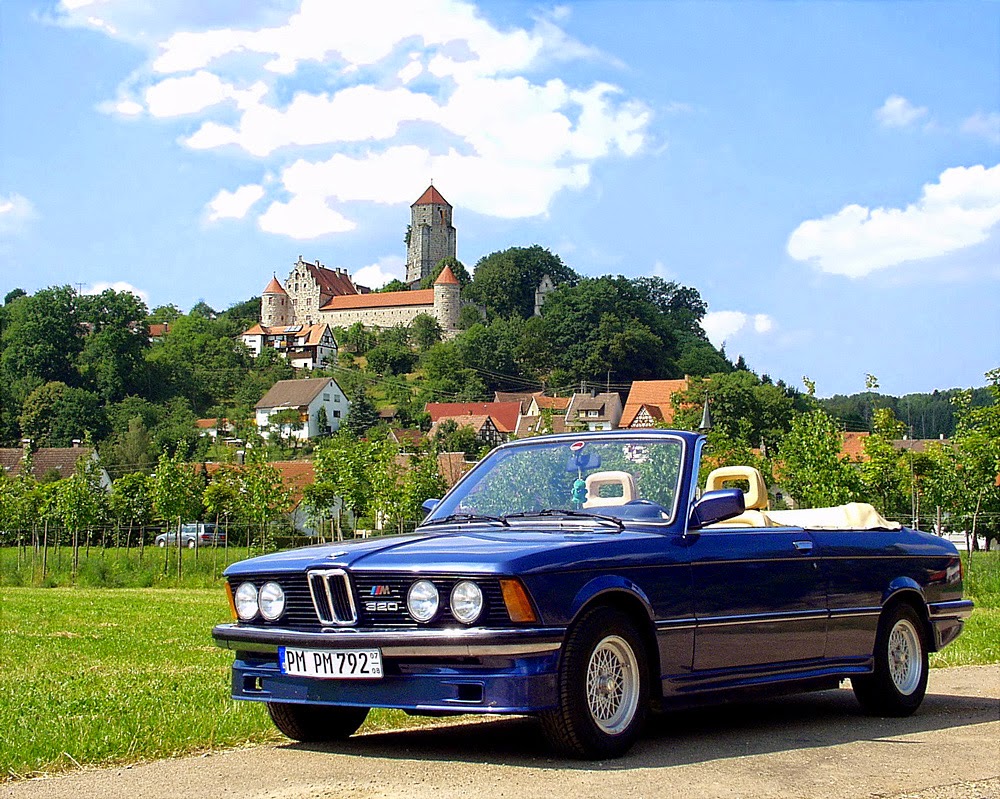 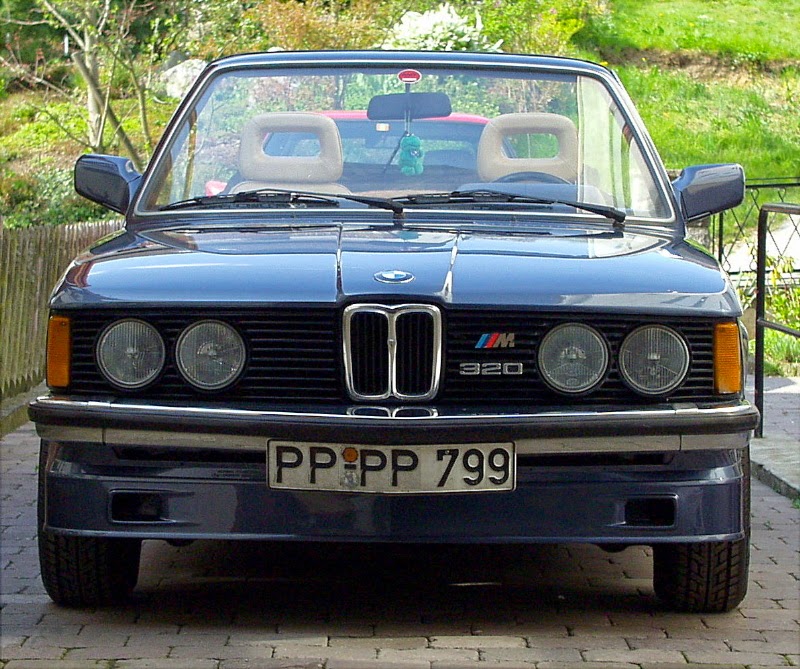 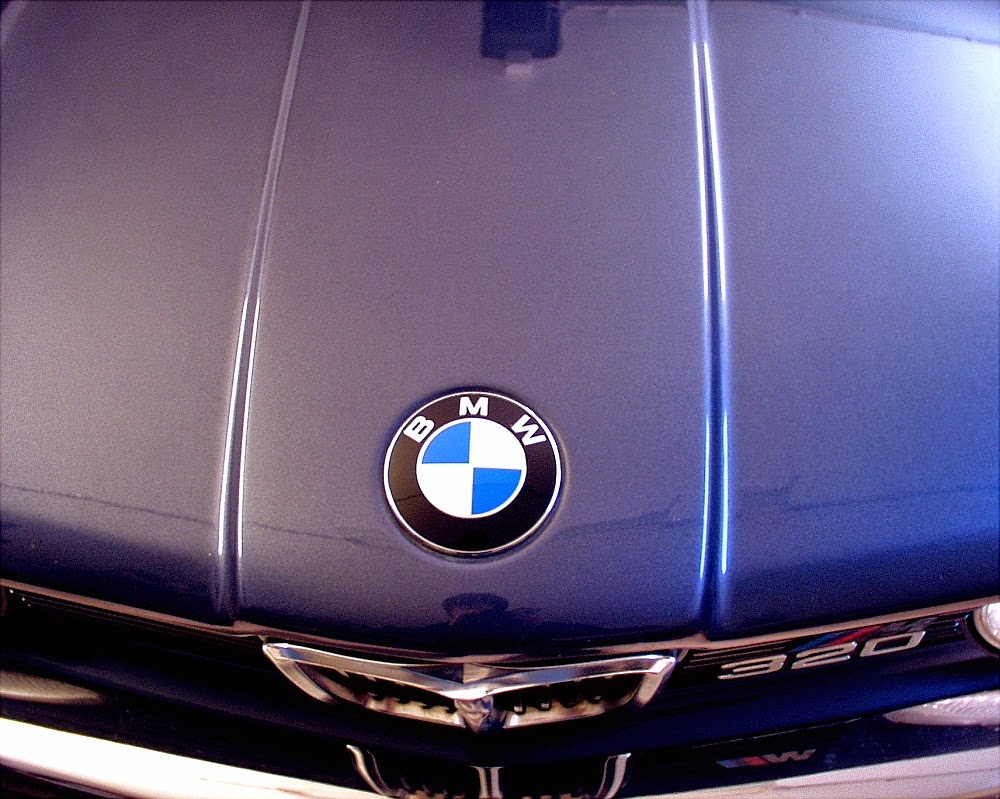 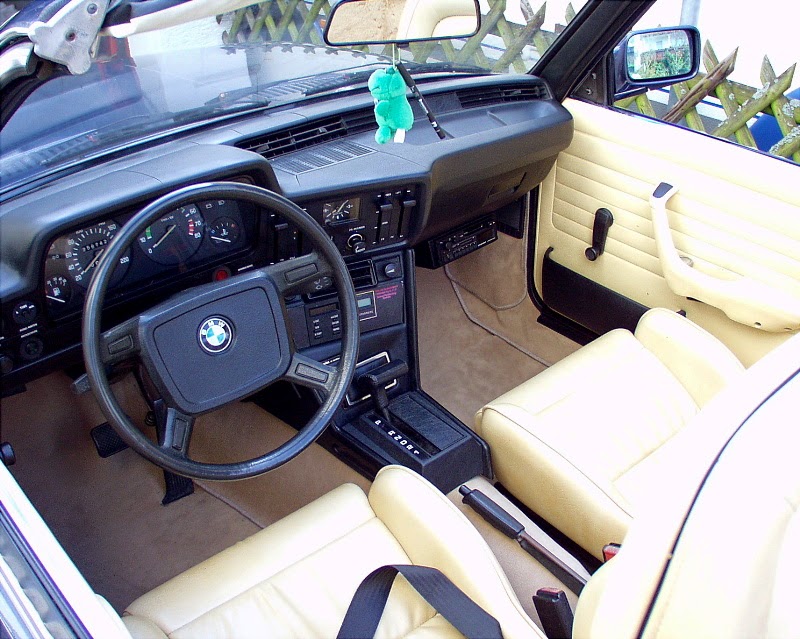 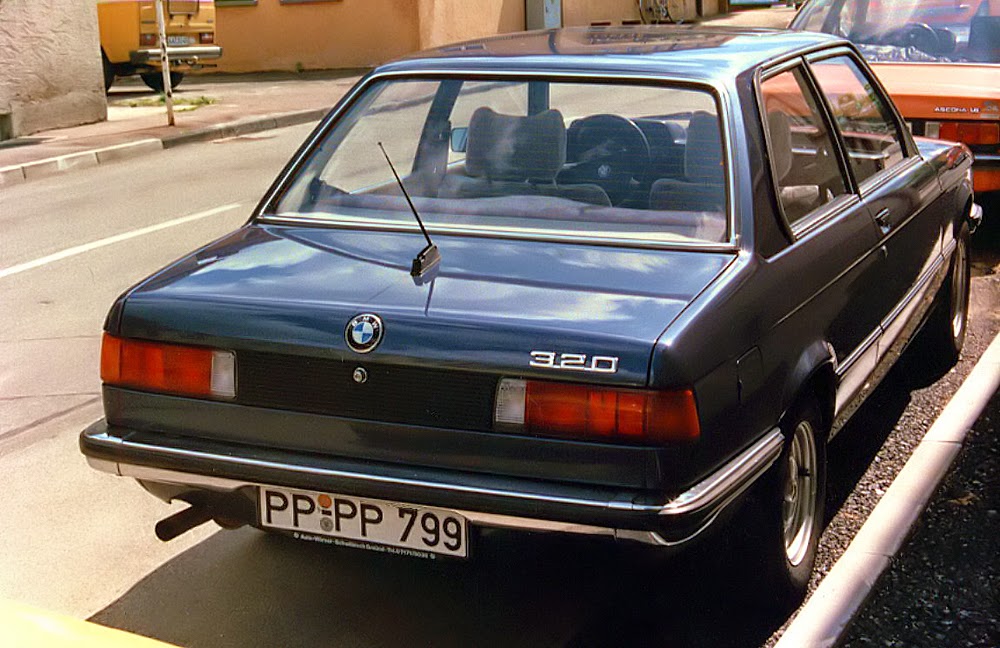 The E21 coupe before the conversion. 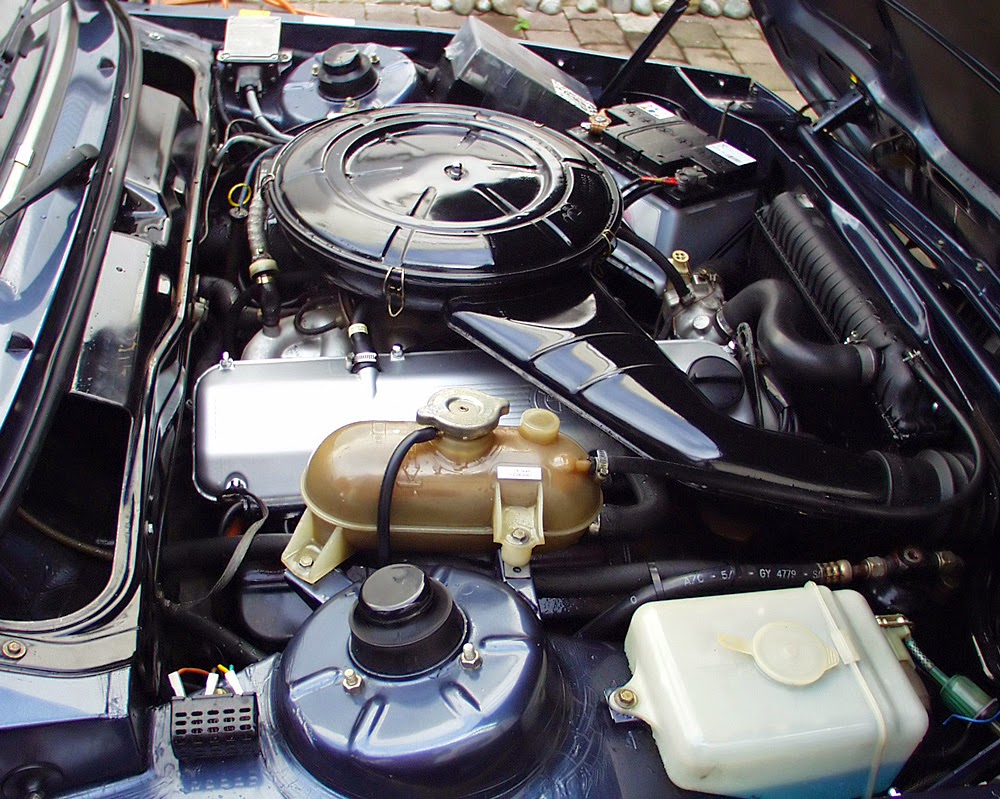 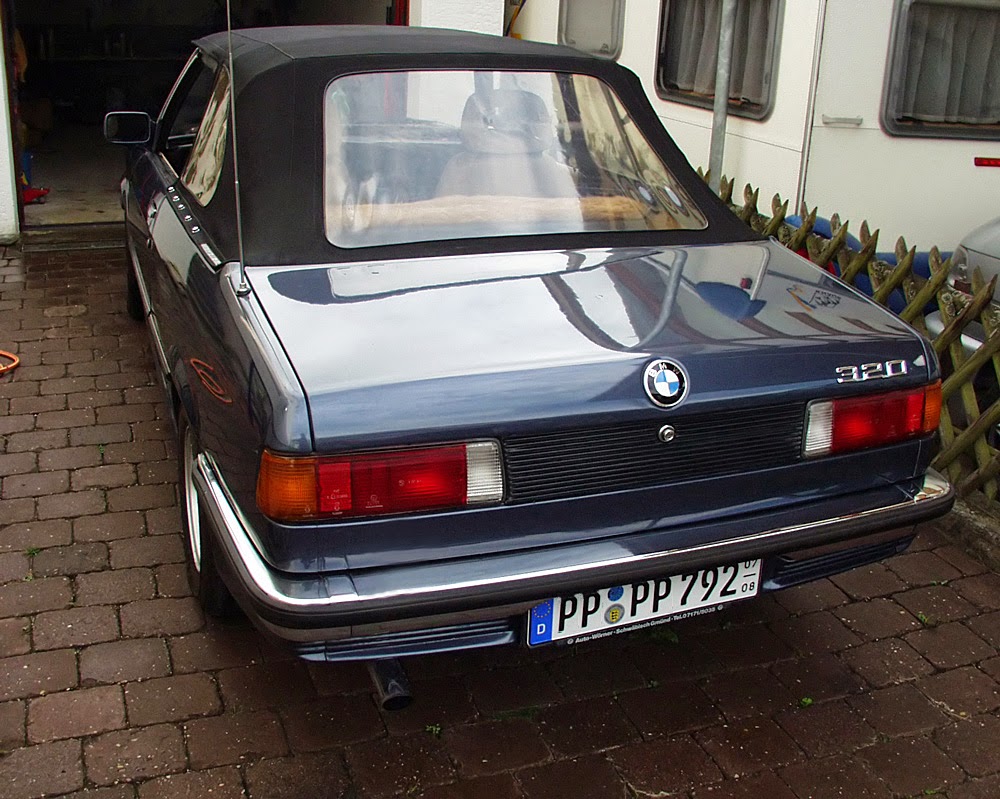 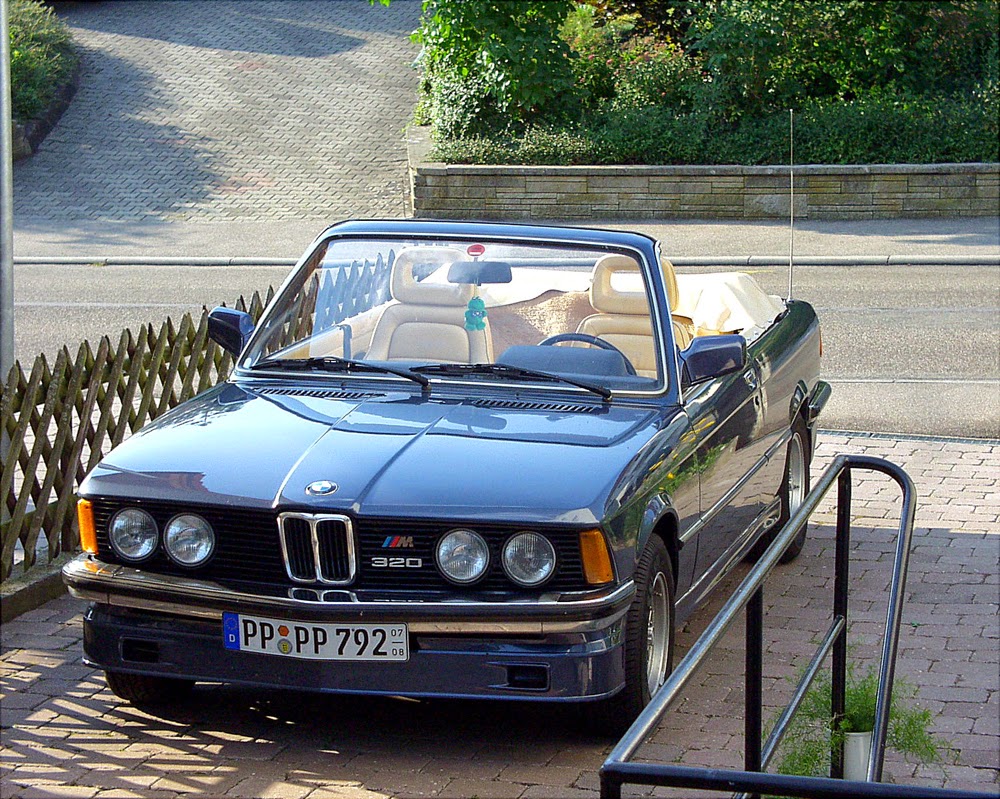 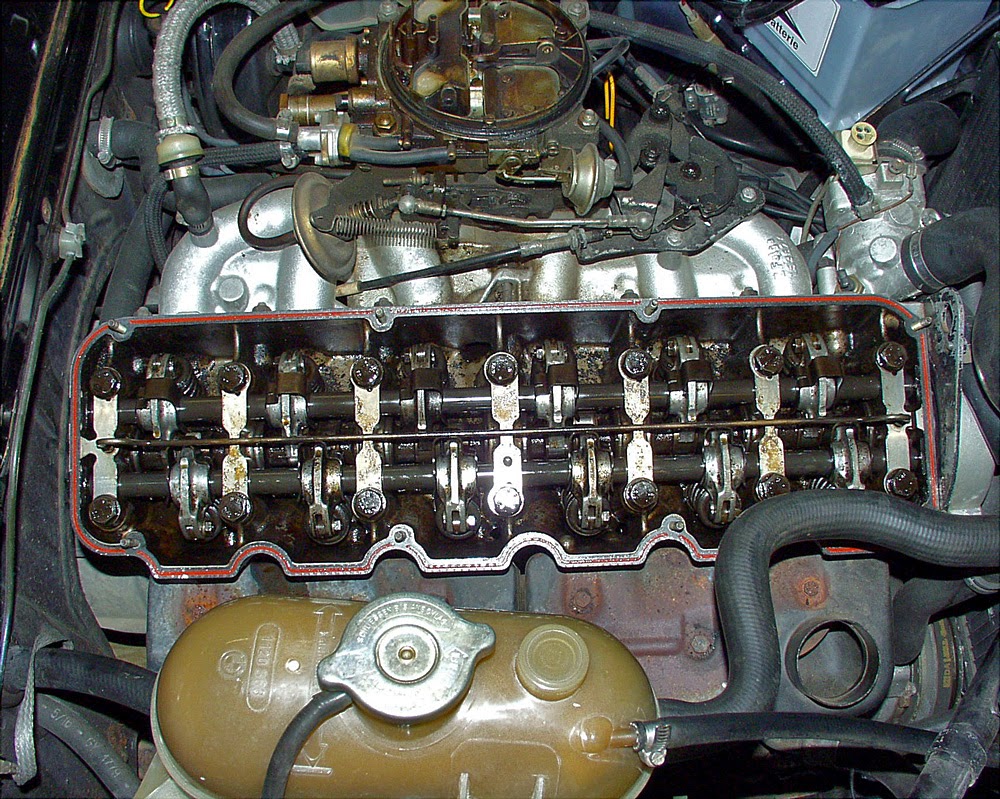 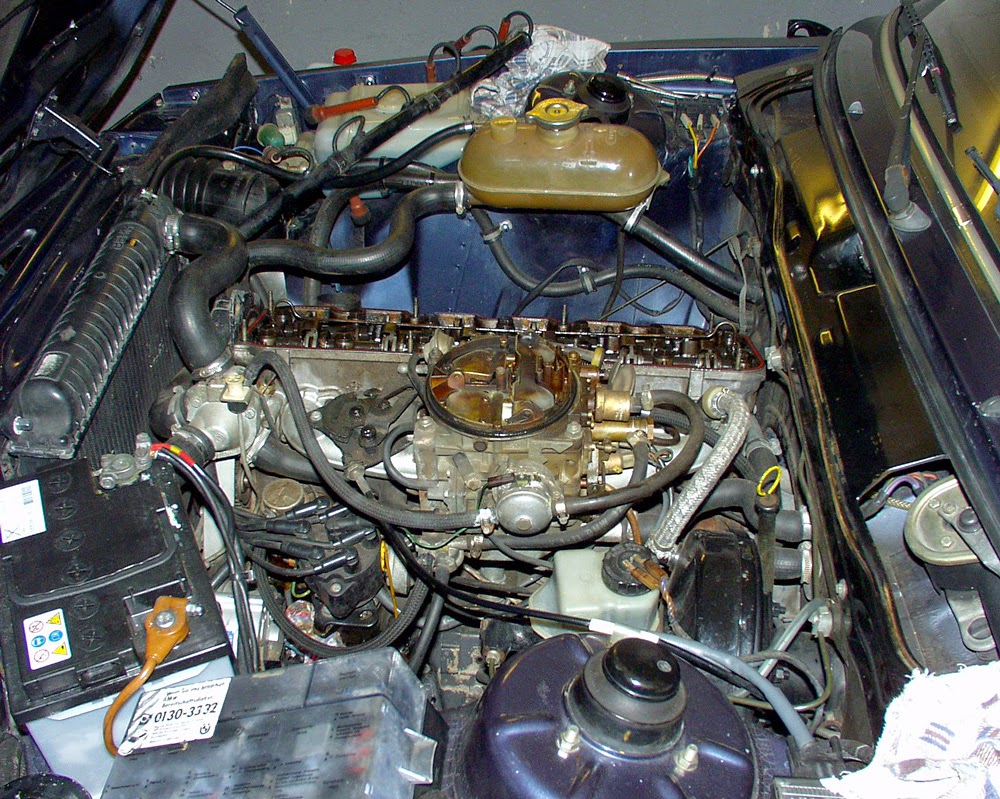 Another pic of the coupe prior to conversion. 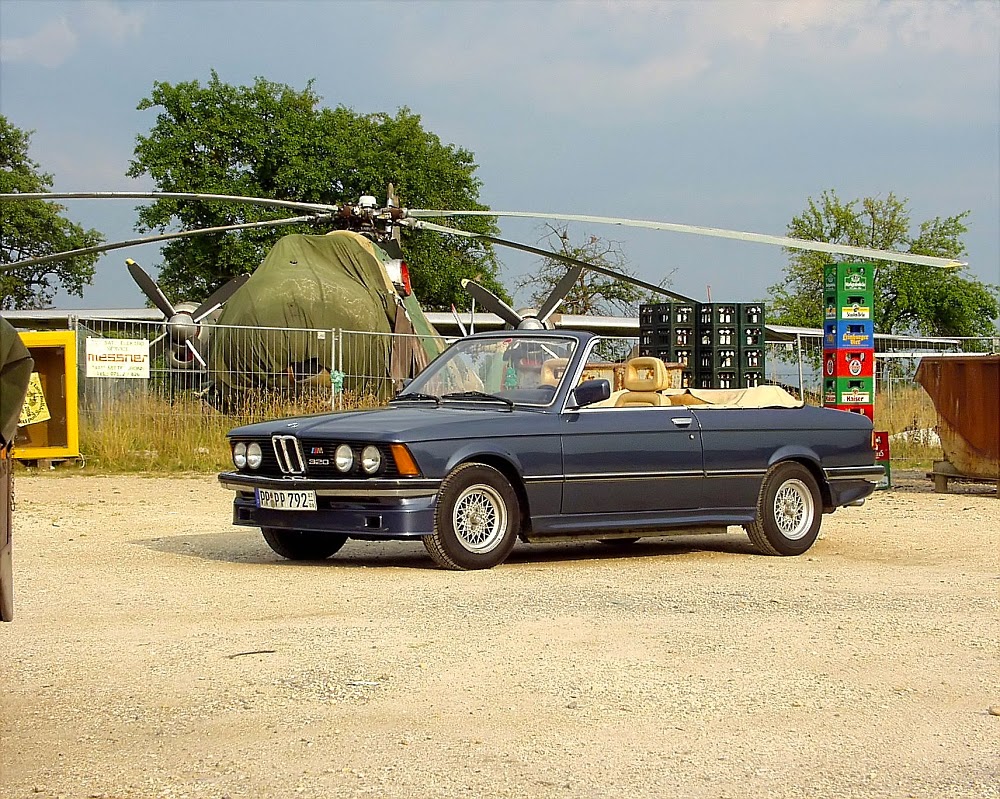 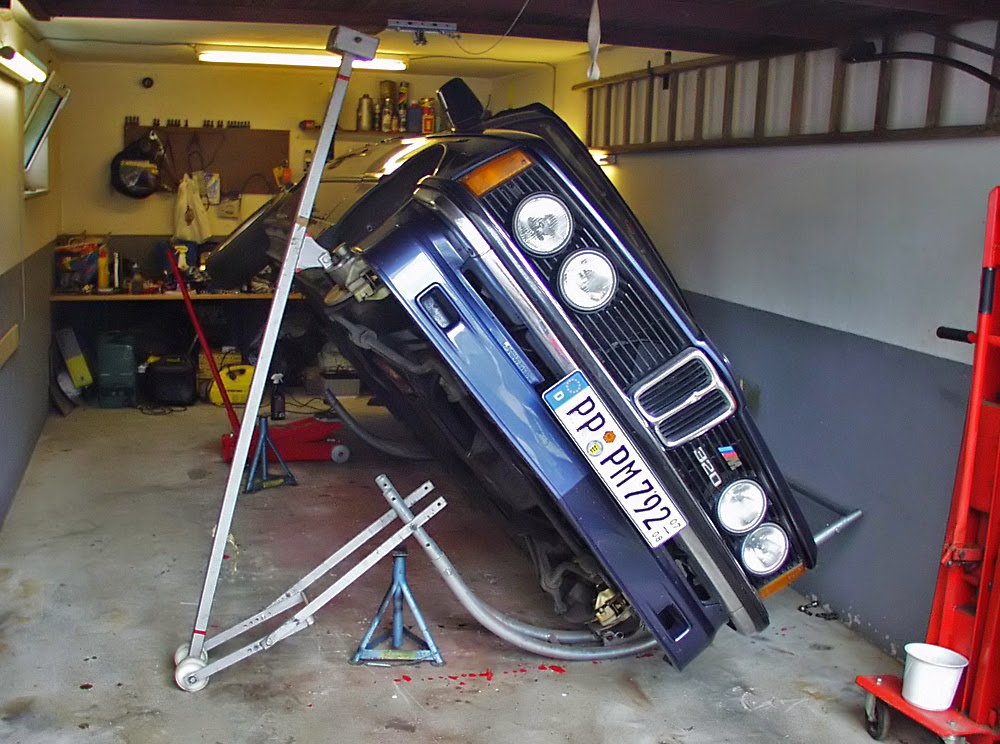 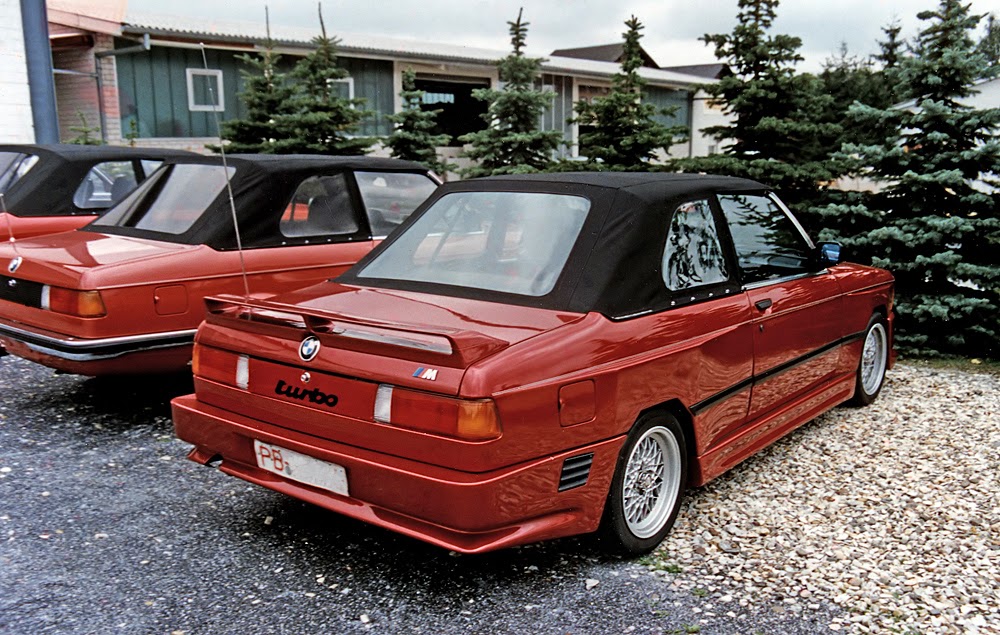