This special Baur is back on ebay again.  Thanks to Jonathan Bush for the heads up to the link! 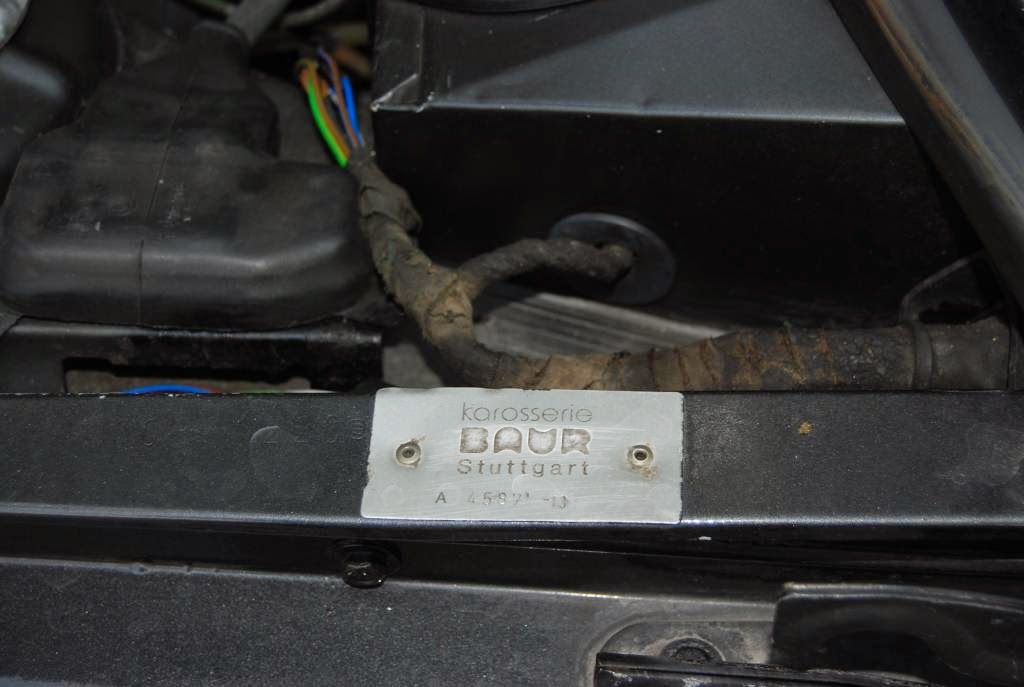 this is Baur #4587, first spotted on sale in Mathews, VA, back in 2010, but subsequently lost for a time.  Then it turned up on ebay in CA in November 2013!   We attempted to make contact with the seller, but we were not successful.

Why is this Baur special?

Check out the list below.  This is a list of 25 BMW E21 Baurs that were imported to North America.  You will notice that they are all listed as 320i, which means they are all US Spec.  Most are listed as having the destination of "Kanada", with 3 coming to the US.    Five others do not give a specific North American destination, so we are not sure where in North America they eventually ended up.

This list was given to us 12/13/2010 by Baur Guru, Jeroen Janssen of The Netherlands in this bimmerforums thread:
http://forums.bimmerforums.com/forum/showthread.php?1566814-Baur-TC1-in-the-US/page3&highlight=TC1+baurs+in+the+US .

In the chart above, you will see in the second column from the left near the bottom, a green highlighted number:  74587.   That is the Baur number for a US SPEC BMW E21 320i Baur imported to North America.
This one!

This car is one of only 25 known BMW E21 Baurs imported by BMW into North America.  The rest of the E21 Baurs that we have located are all "Grey Market' cars:  cars that were not officially imported by BMW, but rather were brought into the US by private individuals.
Here is the VIN from the ebay ad:  WBAAG3306D8386800

If you look at column 3 in Jeroen's chart,you will see that that number matches the VIN for Baur 74587.  I ran that through the BMW VIN decoder, and that too checks out:  a 320i US Spec E21. 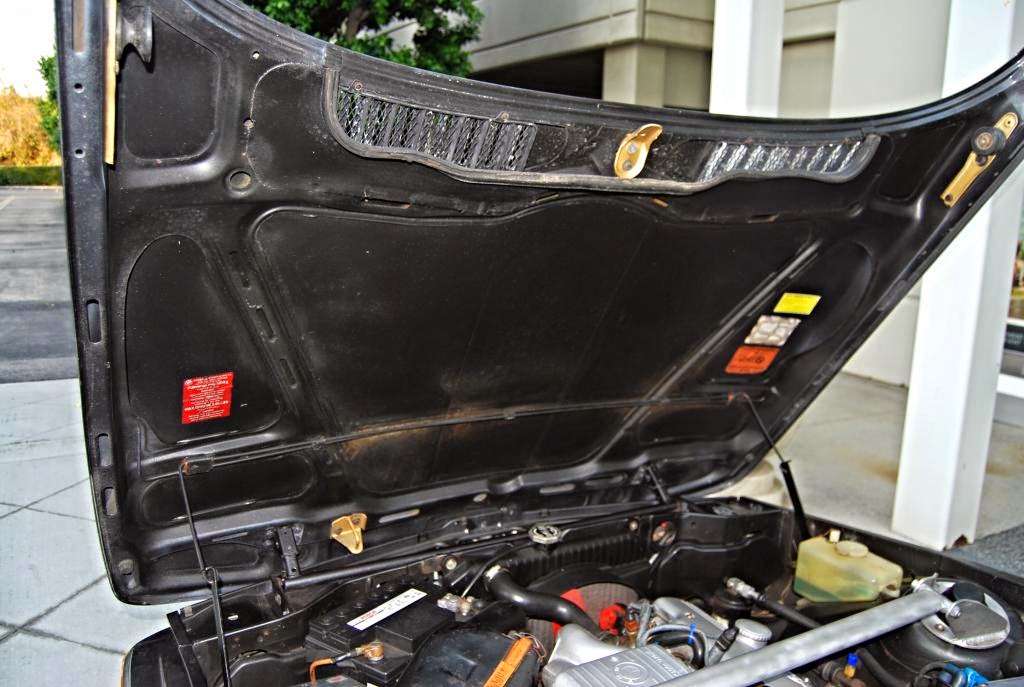 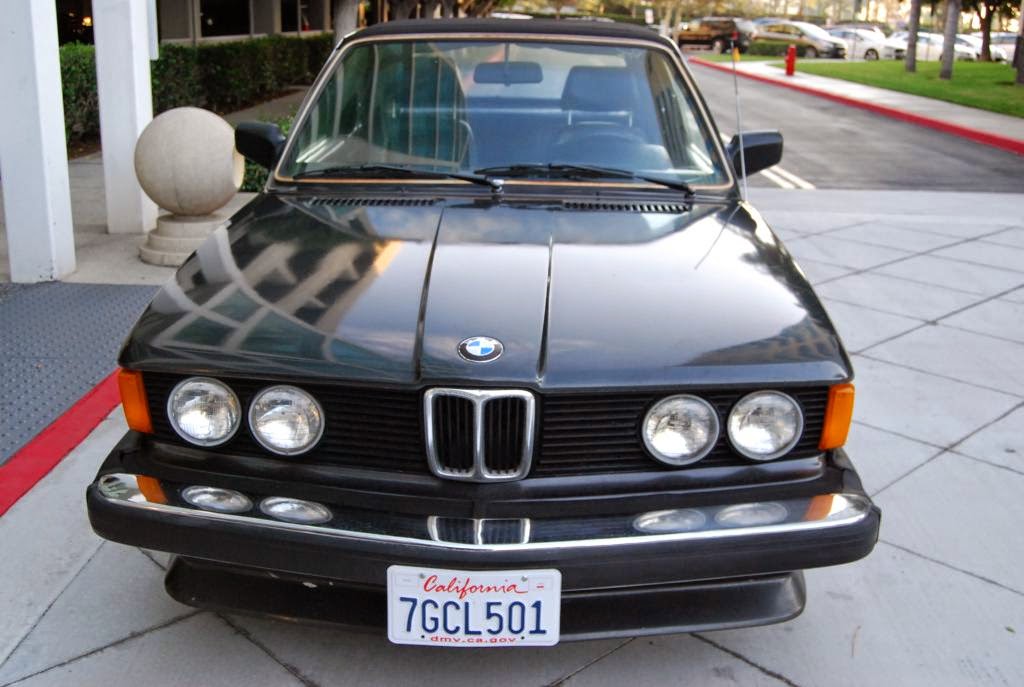 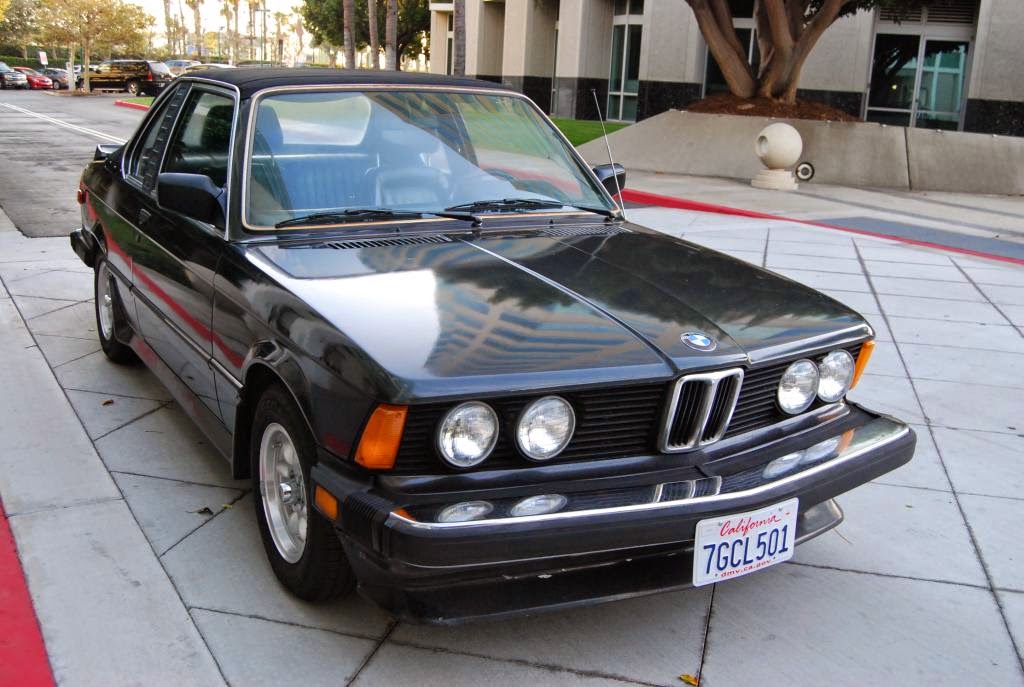 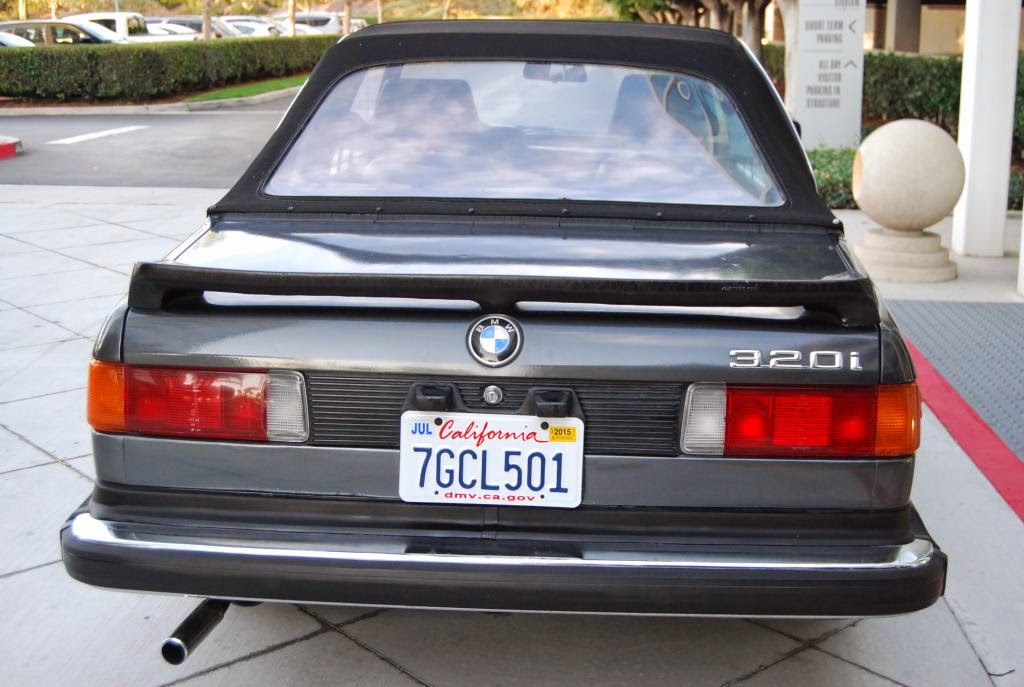 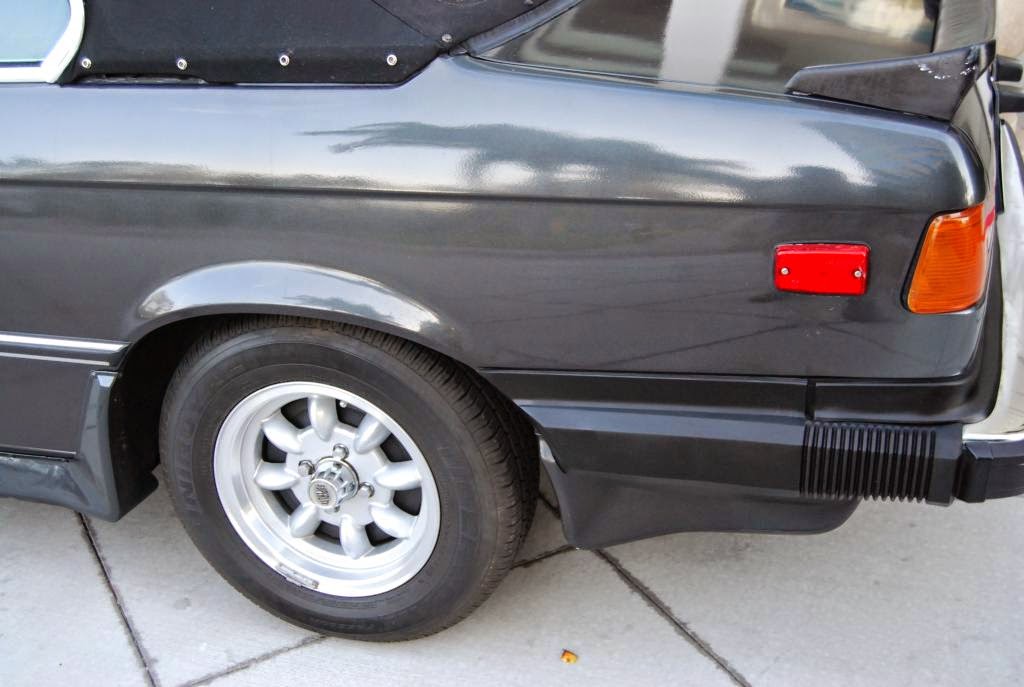 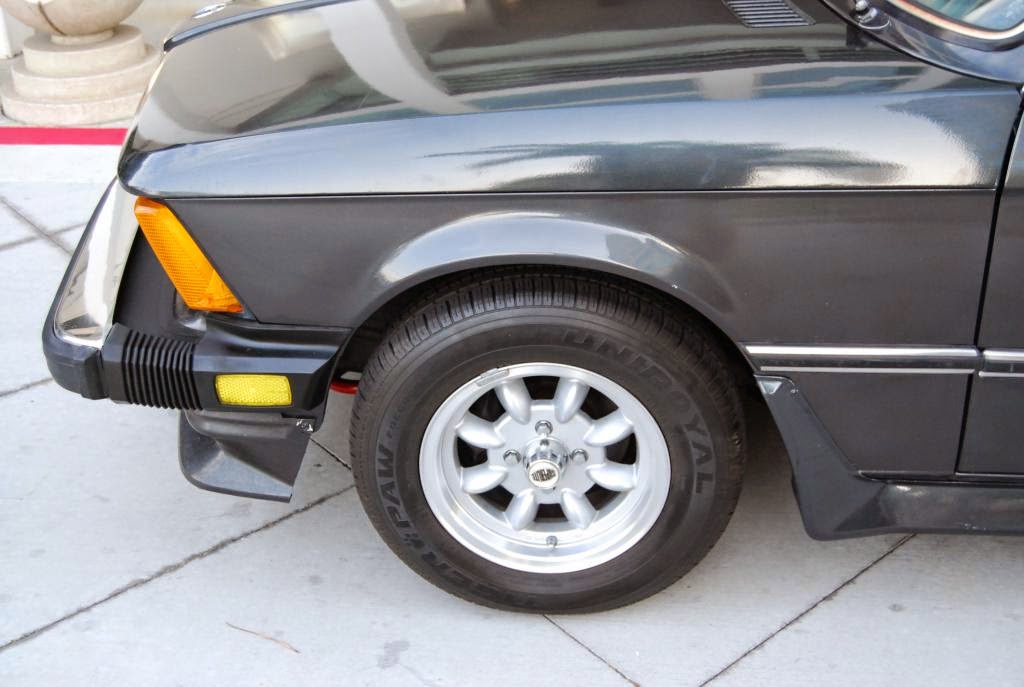 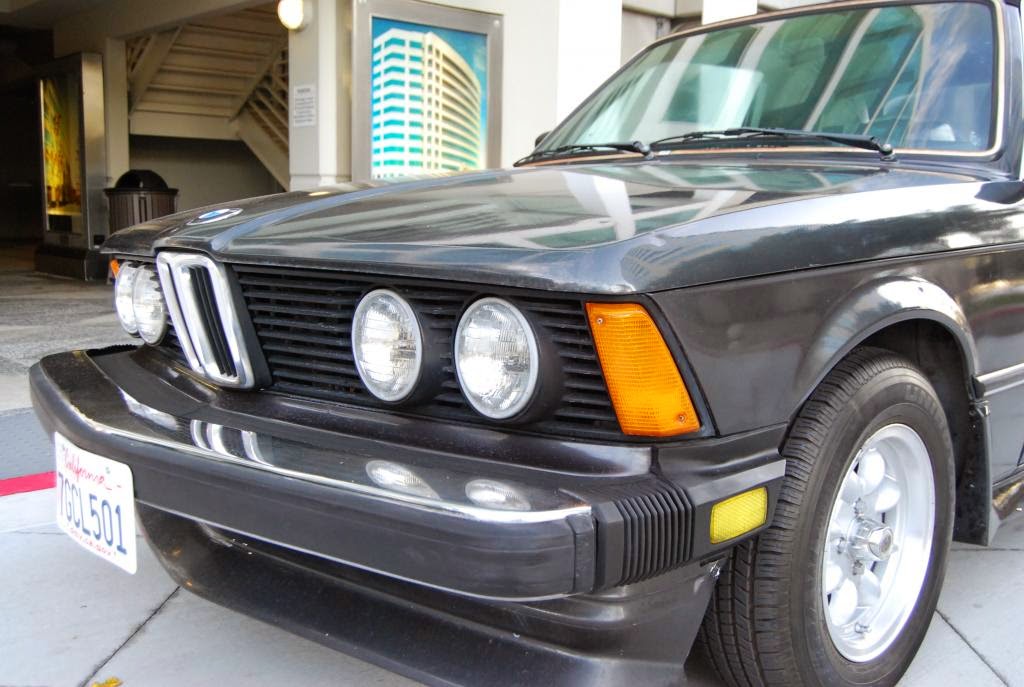 We will again try to contact the seller for more info, so stay tuned!

We have posted about this Baur previously:
http://baurspotting.blogspot.com/2013/11/long-lost-baur-4587-found-in-california.html
Posted by tom82baur at 9:53 PM