10 Days to the Vintage at Saratoga!

The fifth annual Vintage at Saratoga will once again be held on the grounds of the Saratoga Automobile Museum on July 11,12, and 13 2014.

That means the time is fast approaching, folks!  Baurspotting will be there, and we look forward to seeing some of our fellow Baur owners and other friends there! 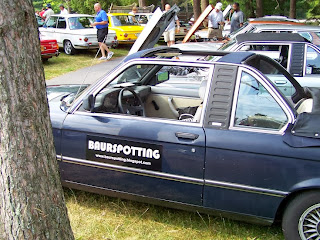 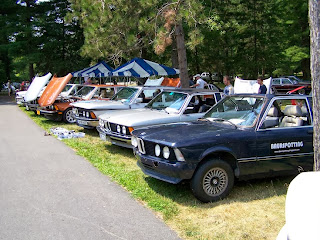 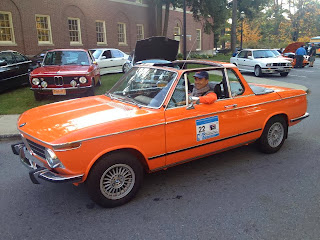 I believe  we will have several Baurs present, but the More the Merrier!

Shoot me an email if you plan to attend, and we will organize a 'mass arrival' and group parking.

Here are some posts from previous Vintage Saratoga events: