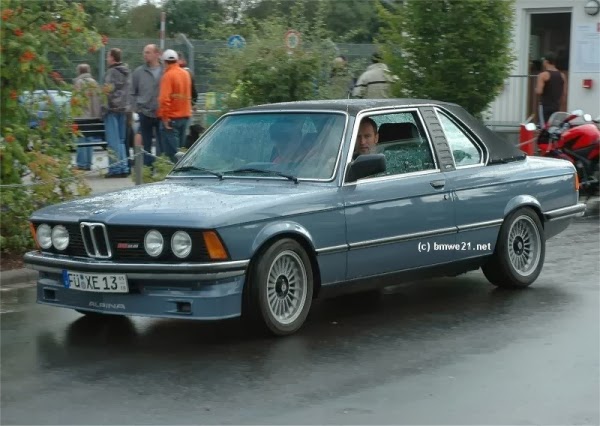 I found some pics of a couple of what appeared to be Baur Alpinas on French forum tonight, and this led me to this: 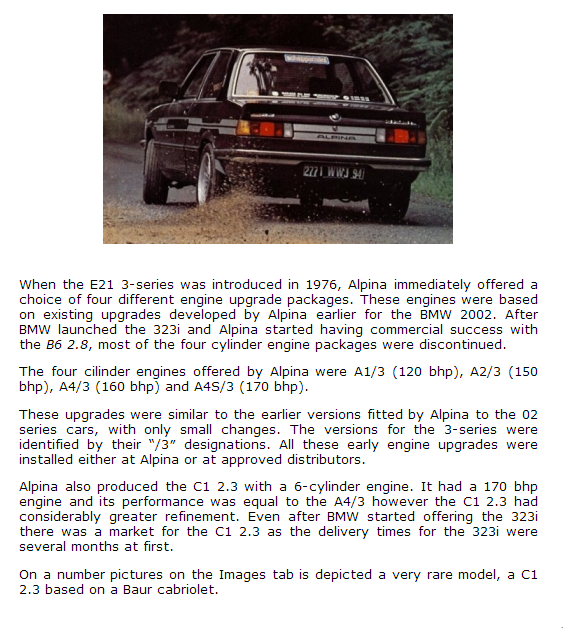 I also found these images on that site: 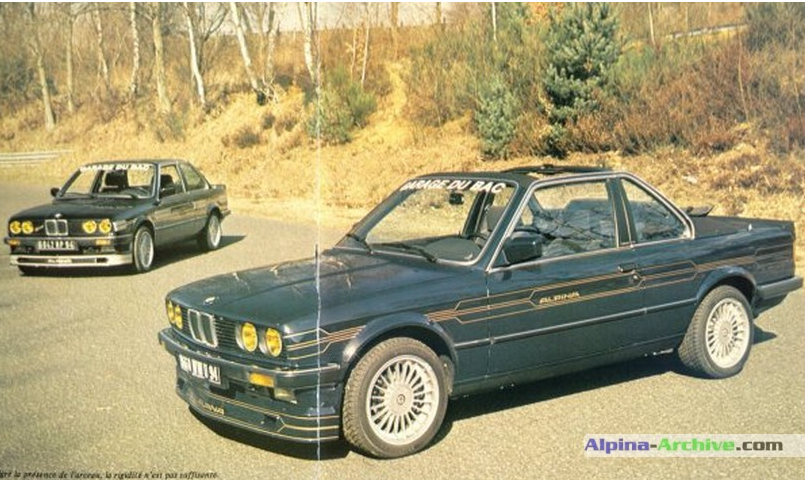 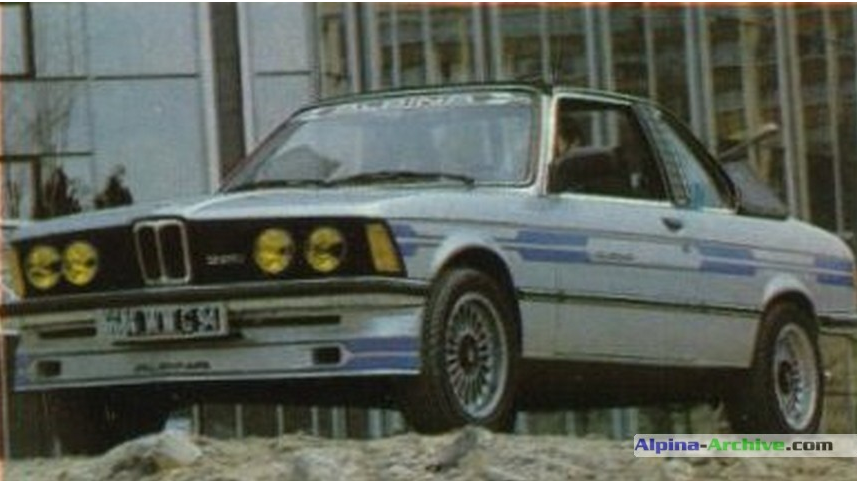 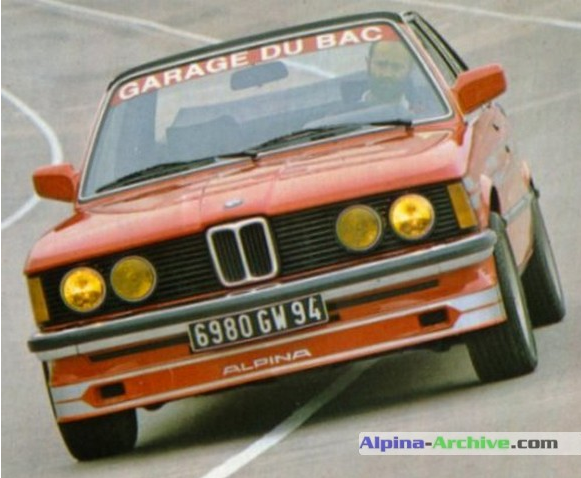 These pics below appeared on the French forum:
http://www.autotitre.com/forum/Baur-j-adore-103978p2.htm 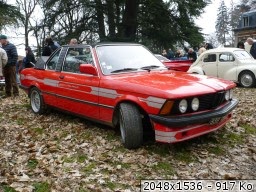 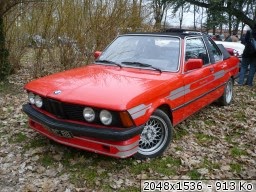 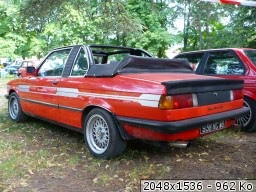 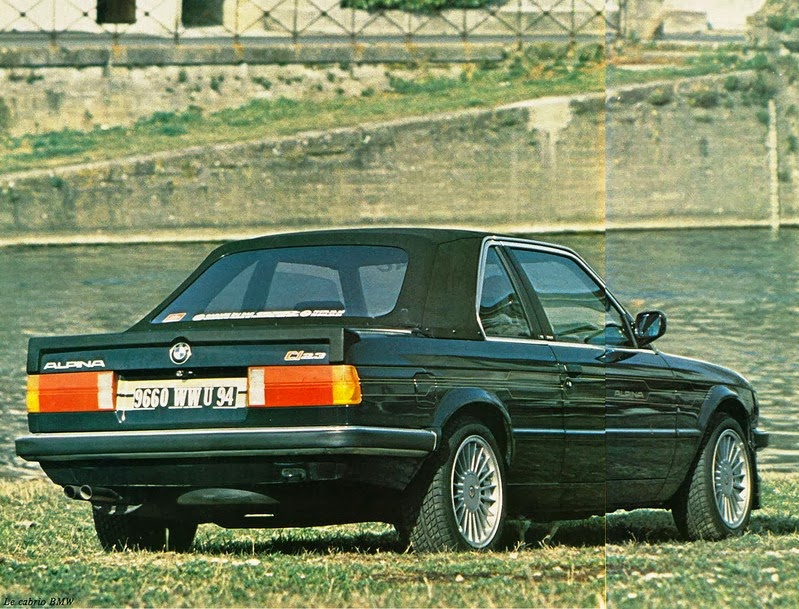 Again, the general consensus is that they are Alpina Tributes.

They are still pretty rare and pretty cool cars!
Posted by tom82baur at 11:09 PM