I spoke to the seller today.  He has several parties interested, and they are supposed to come look at the car.  He stated that they were not offering him his asking price ($500).   From what I could understand from our conversation, the car is currently not running, the body is 'decent', but the interior may be a mess.  He said he bought this car with a group of cars and he hasn't had a chance to look into why it isn't running.  FWIW, he sounded like a nice enough fella.

The Lancia Zagato has a Baur-type roof:  hard targa-type roof over the driver, rear fold down soft top over the rear, and the two roofs are separated by a roll bar-type roof section.  This car was produced in the same historical era as the BMW Baur, a time when there was great concern that governments were considering outlawing convertibles because of a perceived safety hazard in a rollover accident.  The Lancia Zagato is another historical artifact of that era:  its design, like the Baur, includes a built-in roll bar to address the rollover safety concern.  When the threat of outlawing convertibles subsided, this Baur roll-bar roof-style very shortly also disappeared. 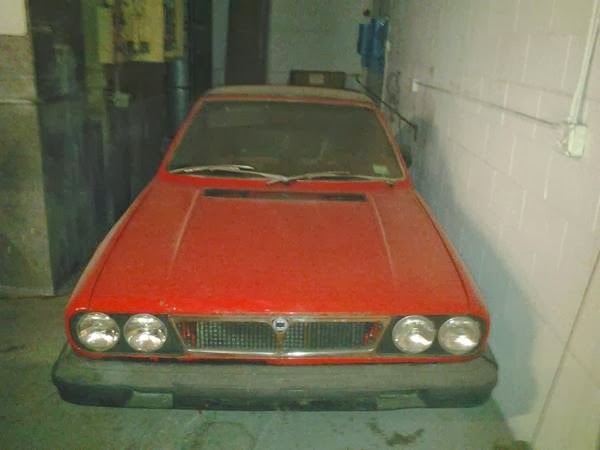 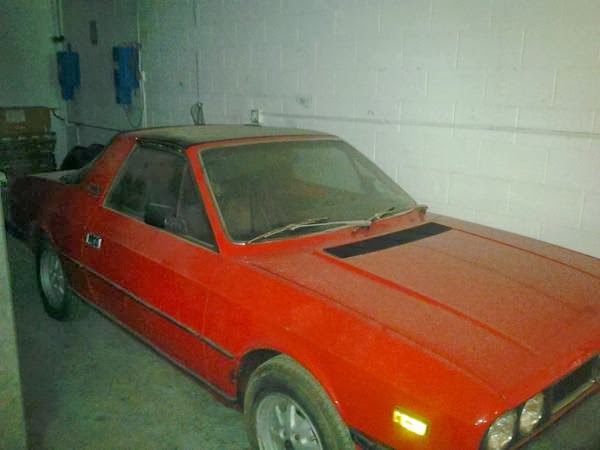 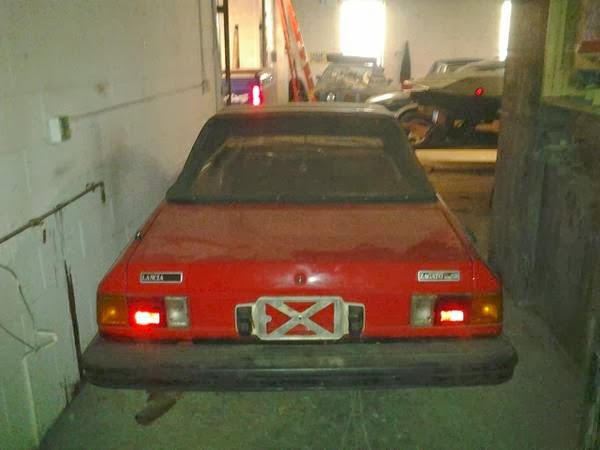 Here are some other examples of this Baur-style roof, from Lime Rock Historics 2012: 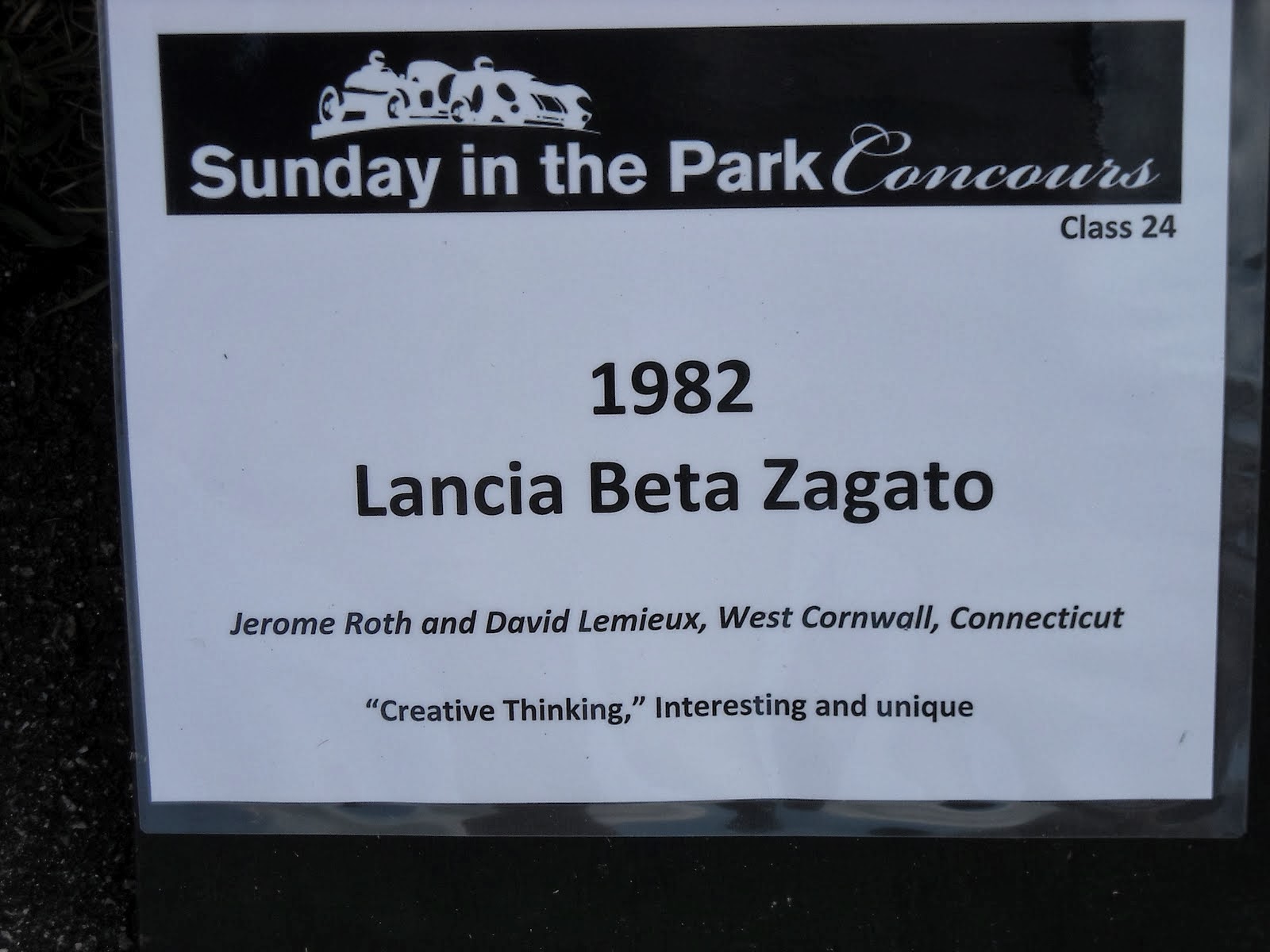 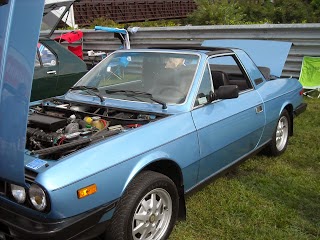 You can see several other examples of different marques at that show, showing a similar design:  Jaguar, Triumph Stag, and... well, the Baurspotting Baur.  :)
http://baurspotting.blogspot.com/2012/09/baurspotting-at-lime-rock-park_8.html