Willy and Jerry Wiley are the owners of this remarkable little vehicle.  it could be the only one in the US presently.  Baurspotting loves this little truck! 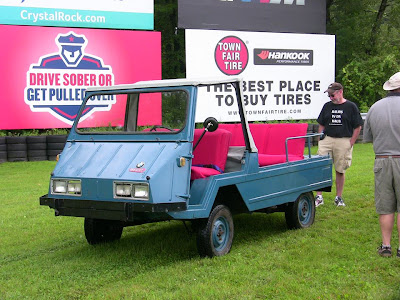 That is Willy on the left of the photo.

Here is one of the reasons why we love it: 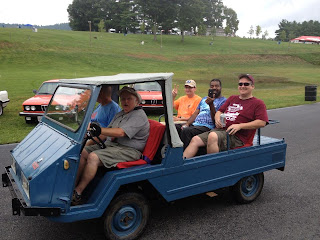 Scott has posted a few more pics of Willy's Farmobil! 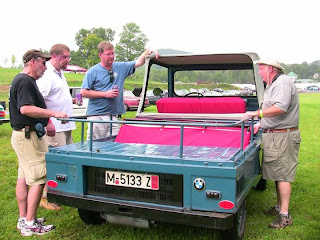 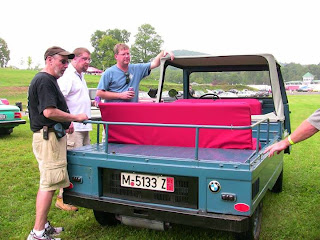 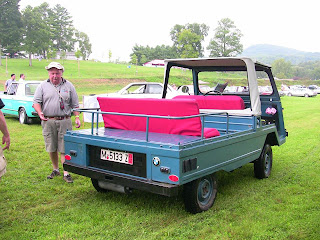 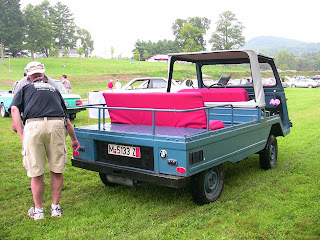 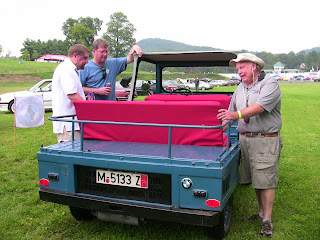 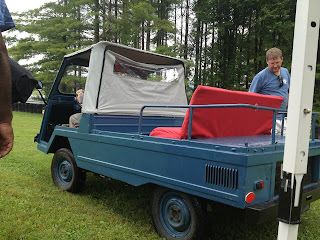 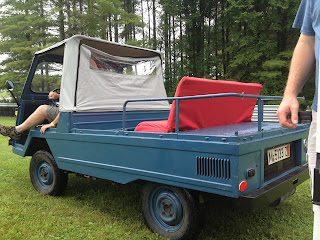 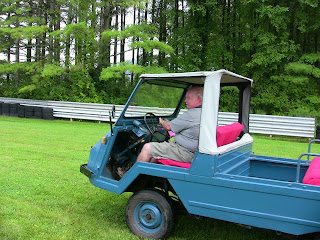 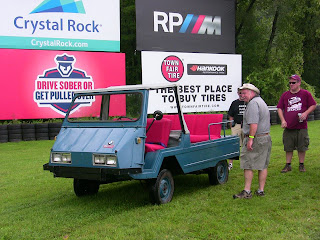 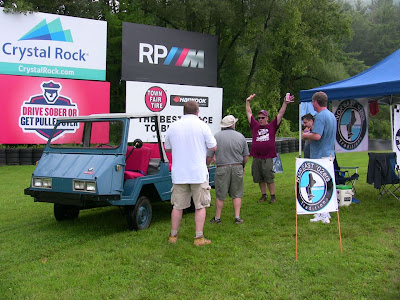 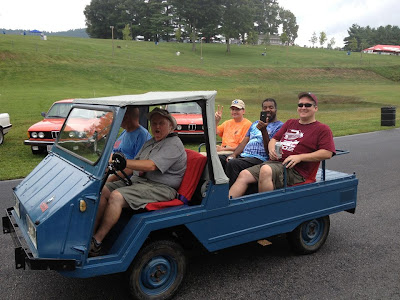 Party Central at Sunday in the Park!