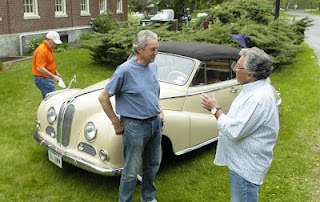 Now here is a classic pic:  Lothar Schuettler at the Pittsburgh Vintage 2009: 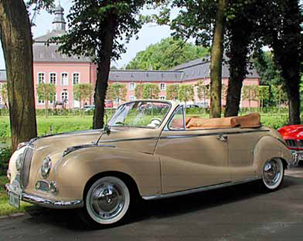 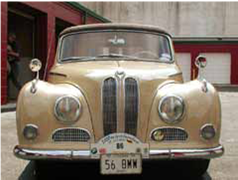 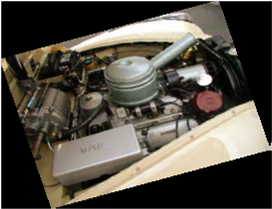 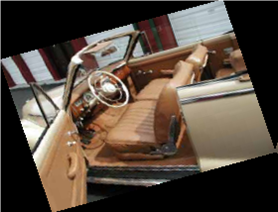 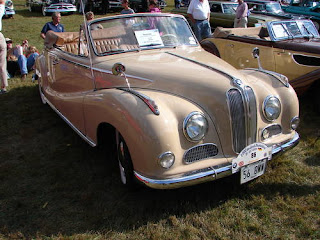 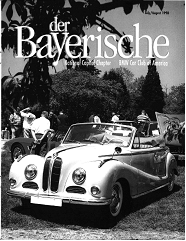 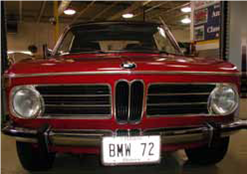 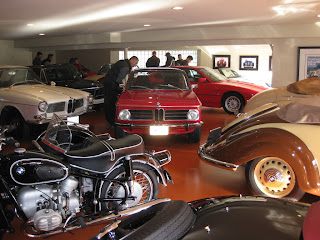 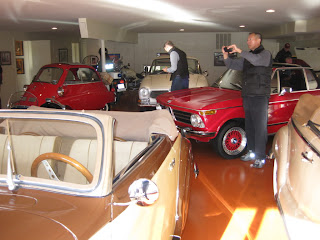 The two preceding pics are from his garage, taken on the day he opened his garage to the National Capital Chapter for some pics.  From Der Bayerische. 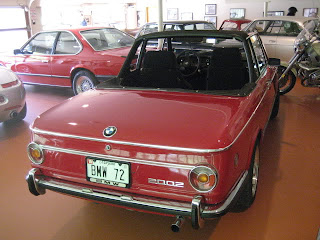 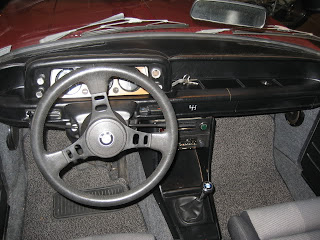 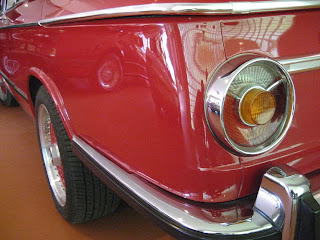 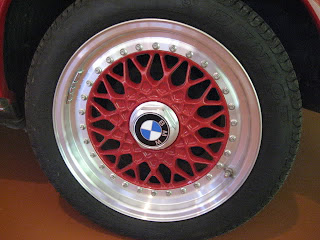 Thanks to jgerock in Alexandria VA for those last FIVE pics!  Wow!  Somebody buy that man a beer!  Put it on my tab!  Thank you jgerock!