Ed. Note:  I found this in the German Car forum below.  It is a 'one-off' concept car in a design that was never pursued by BMW.  Interesting design, including the idea for the steel roof panels to retract into the Baur-like roll bar. 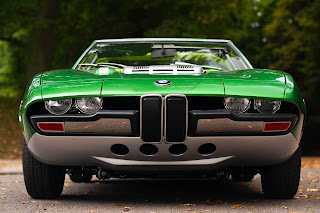 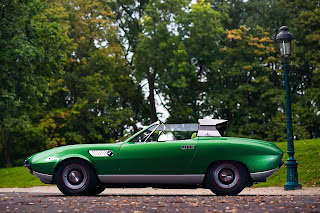