The Roaming Baur arrives at the Bullenstall Museum, Mechanicsburg, PA August 10, 2011.  Here are a few pics of cars from the collection. 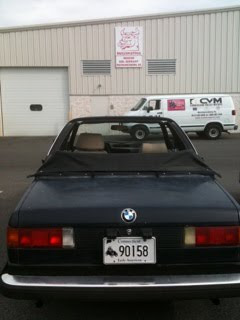 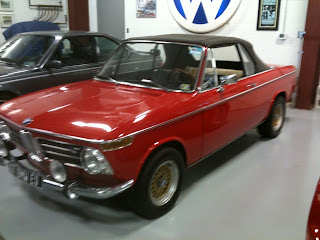 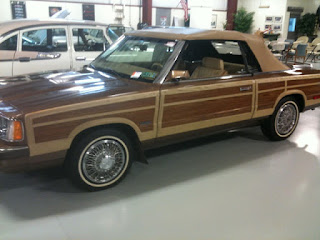 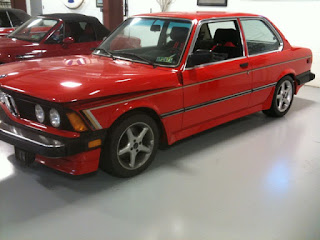 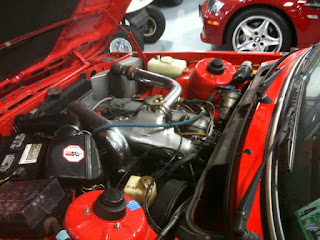 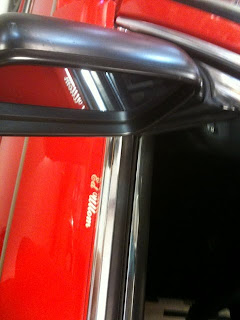 his name on the door "Ed Ullom" 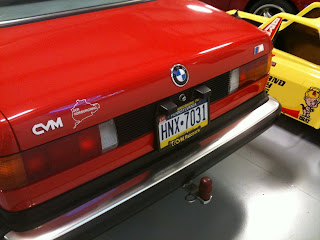 ...and his rear badging:  CVM = Cumberland Valley Motors, which he owns, and the "M" badge. 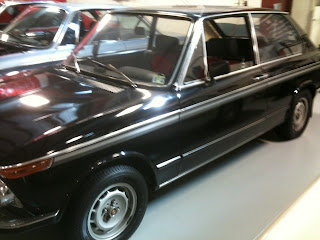 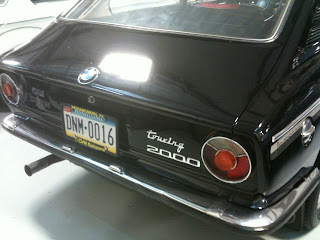 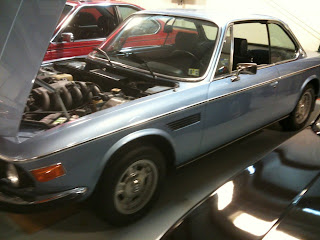 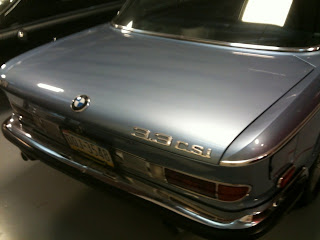 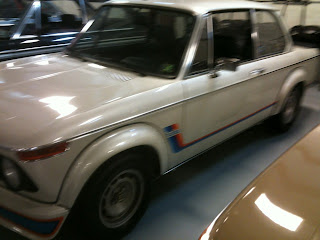 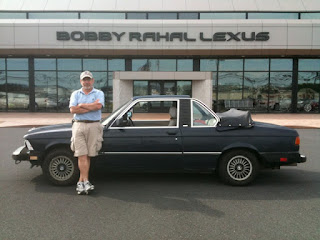 This pic was taken across the street from Cumberland Valley Motors, Mechanicsburg, Pa, owned by Ed Ullom, and his famous Bullenstall Museum. Bobby Rahal, of course, is the famous NASCAR driver.  The Bullenstall Museum has been discussed in E21 bimmerforums 'Baur TC1 in the US' thread. And the Roaming Baur was there!
Posted by tom82baur at 12:49 PM