Every Labor Day weekend the famous Lime Rock Park in Connecticut hosts three days of Vintage Racing, on Friday, Saturday and Monday.  Local zoning prohibits racing on Sunday, so in place of the racing, Lime Rock hosts "Sunday in the Park", arguably the best East Coast show of the year!  In addition to the Concours d'Elegance, the event this year featured five cars from Ralph Lauren's notable Collection, all of the Vintage race cars on display, The Gathering of the Marques (800 cars displayed on the track by Marque), and Special Honored Guests:  Sir Stirling and Lady Susie Moss, perhaps the greatest race driver of the 20th Century, and his wife!  Just an amazing event!

We have already done two posts on the event, with more to come:
http://baurspotting.blogspot.com/2014/09/lime-rock-historics-2014-part-i.html

Please check them out!

There were two Baurs at The Gathering of the Marques: my friend, Afonso, brought Baur #48, despite missing his rear window.  He is having the new window installed this week, but we greatly appreciate the fact that Afonso took the chance to come to Lime Rock on Sunday:  there was rain in the forecast for the afternoon!  Thank you, Afonso, and it was great to see you again!

I should mention that I was very focused that day on making sure that I got Sir Stirling Moss' signature on my Baur t-shirt that has the Denis 'Jenks' Jenkinson quote on the reverse.  Jenks was Moss' navigator on the famous world record-setting 1955 Mille Miglia.

In my rush to get to Moss, I forgot to get pics of our Baurs on the Lime Rock track.   Fortunately, we were parked with our friends in the Nor'East 02ers group, and the intrepid Scott Sislane was once again 'Johnny-on-the-spot', and took the following pics.   Thank you, Scott!  I owe you another one!     :) 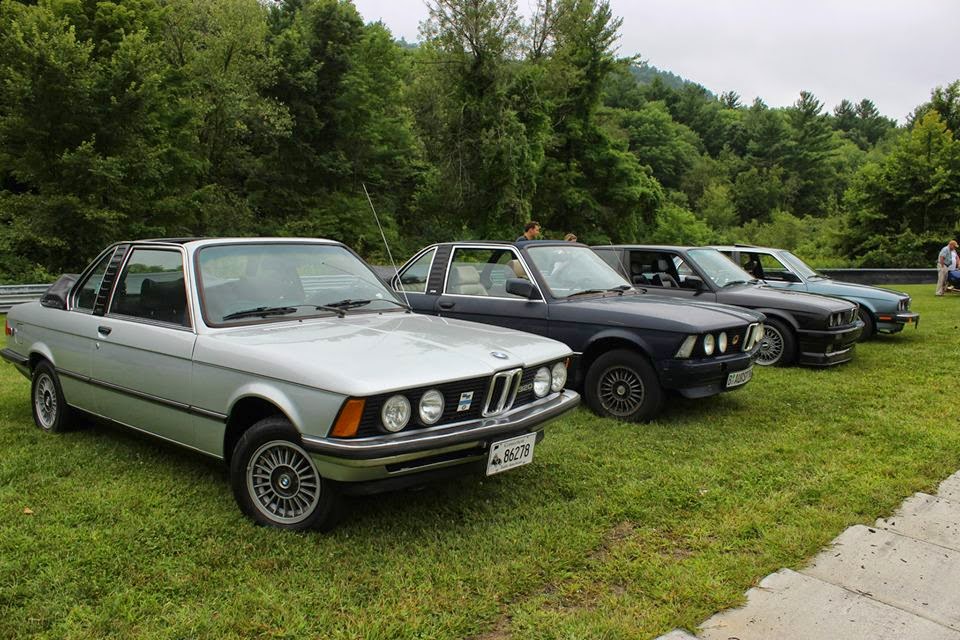 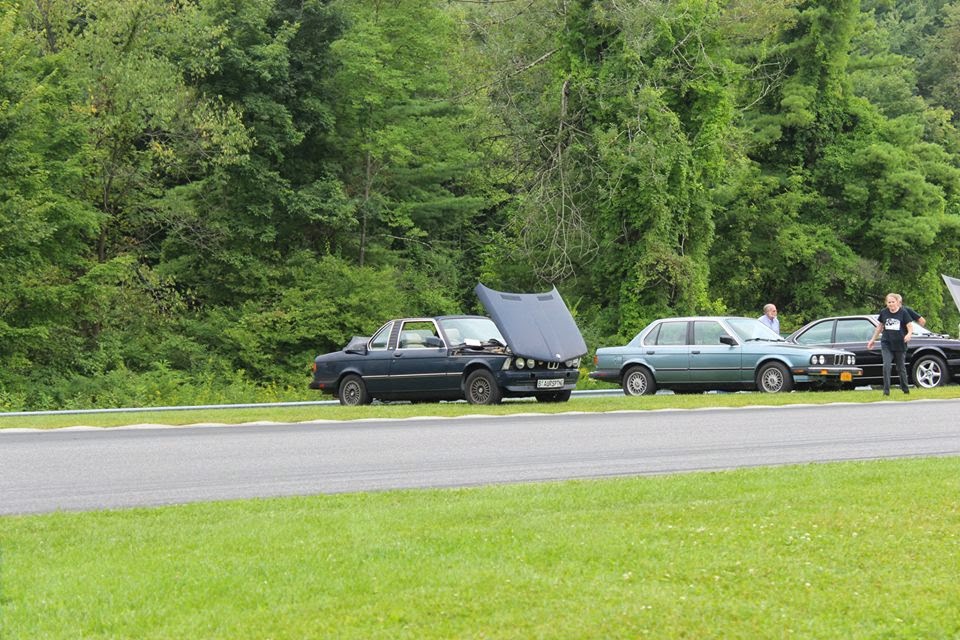 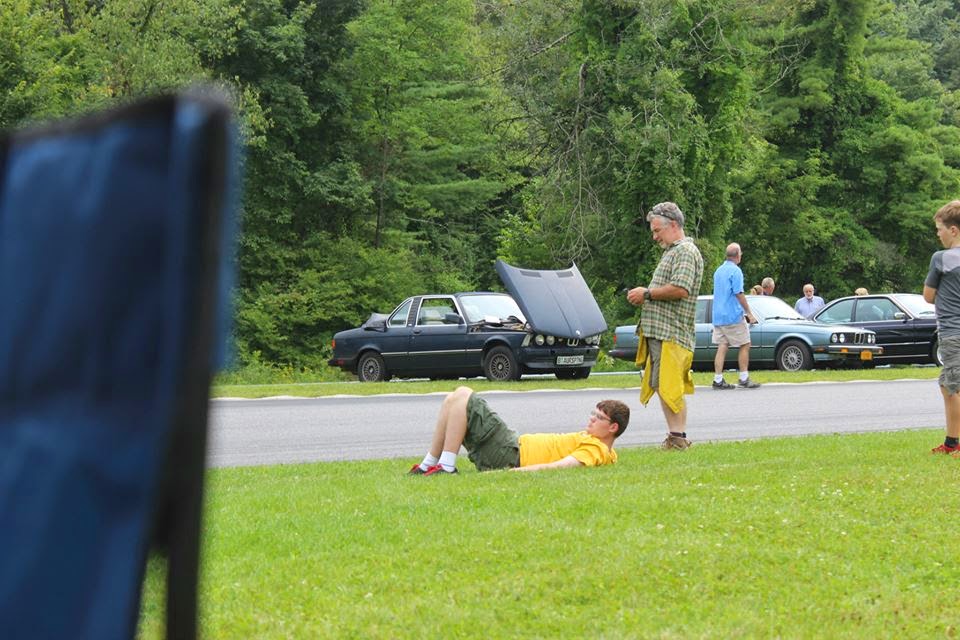 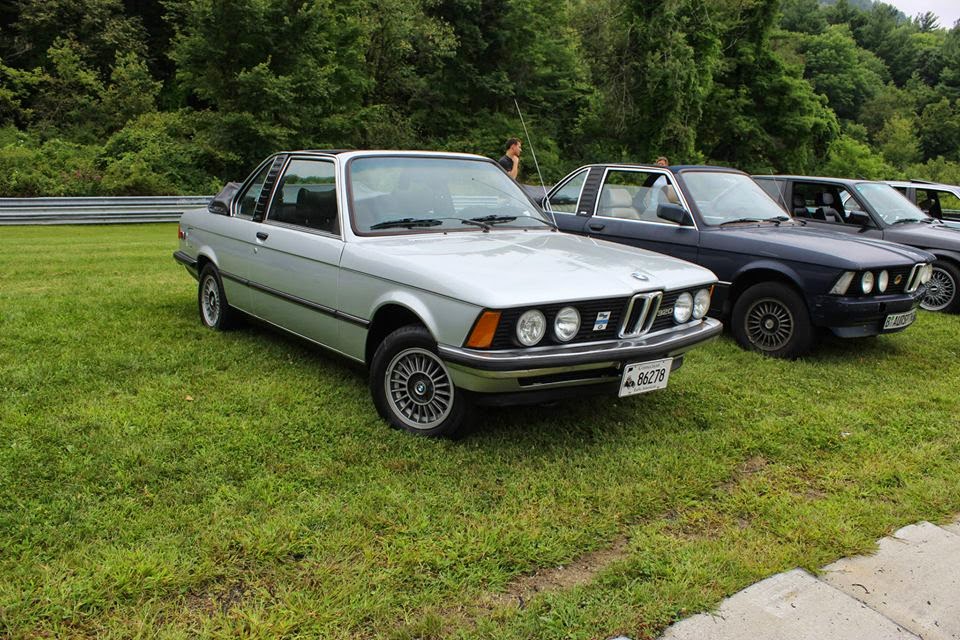 Thanks again to Scott for the pics! 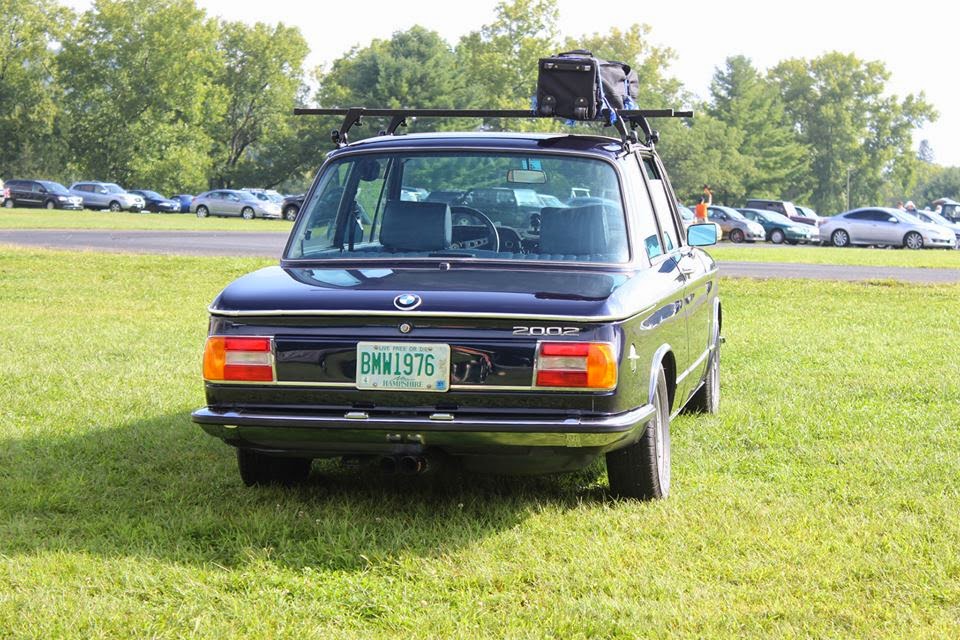