Another New Hampshire Baur Targa Spotted By The Pooleman! 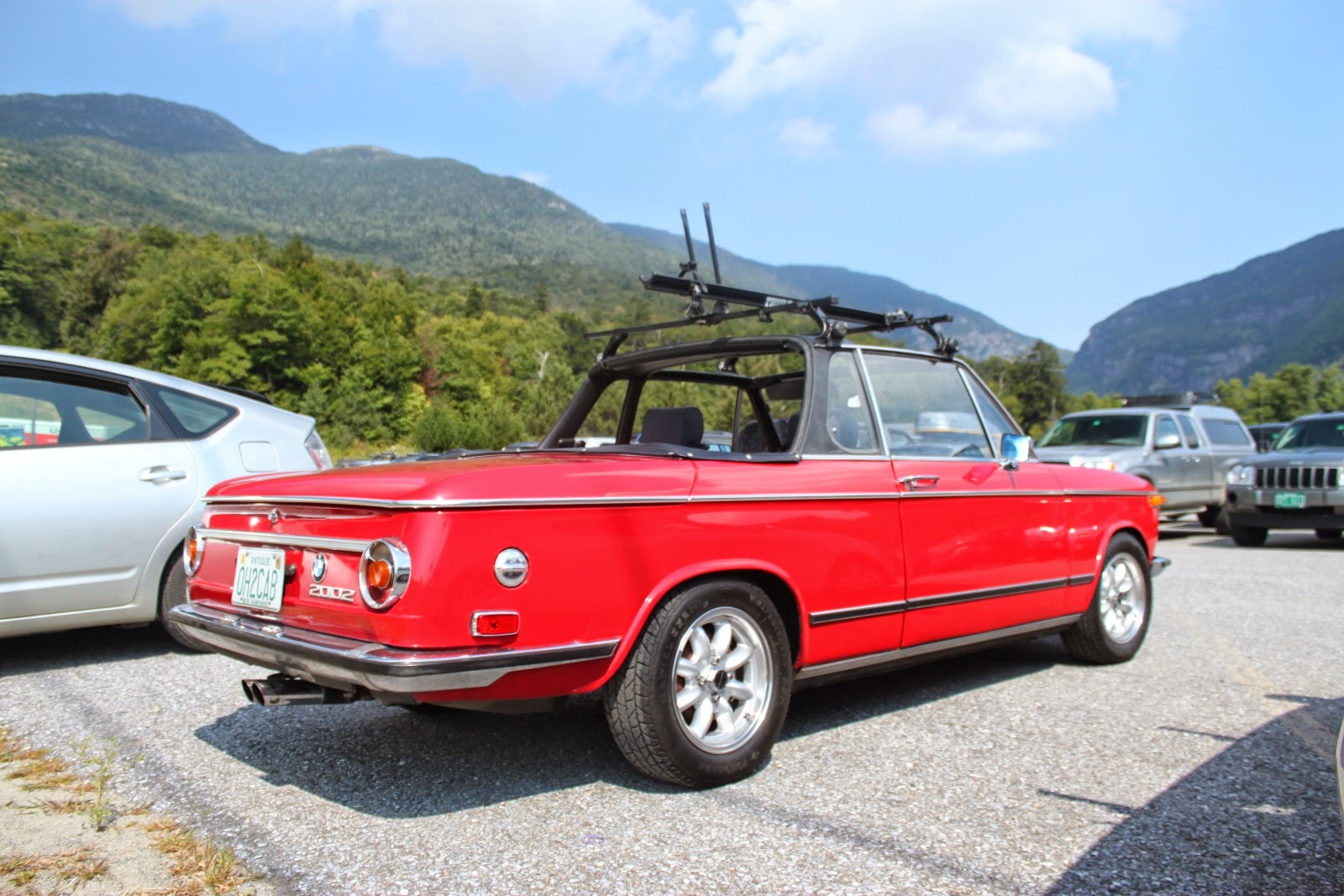 Compare the license plate to the car below!  Small Baur World!!!
The following comment was attached to this pic:
"I saw this 2002 cabriolet last weekend. New one to me! The owner said that there were only 1800 of them built and none imported to the US. He was driving it to a bike race with his bike on the Thule rack. It was a very nice looking car. I still think I wouldn't put a rack on it or drive it that far, but kudos to him for actually driving it!"  Posted by ctrapeni Here:
http://forums.vwvortex.com/showthread.php?5803677-BMW-2002-cabriolet&p=78767311#post78767311


Thanks to our friend and fellow Baur owner Ed P., aka THE POOLEMAN, for these pics of a new Baur Cabrio Targa in New Hampshire posted in Facebook tonight! 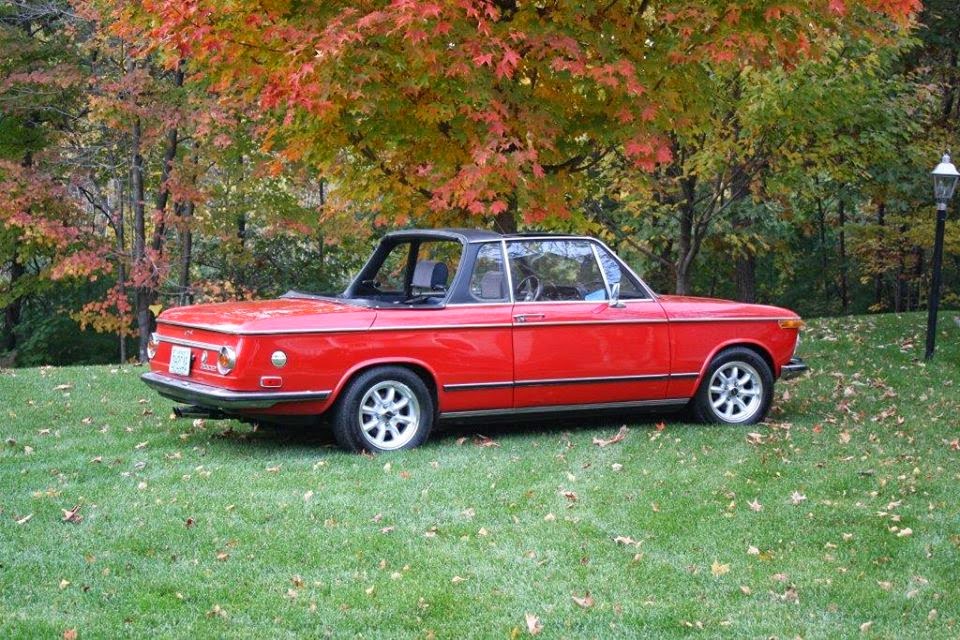 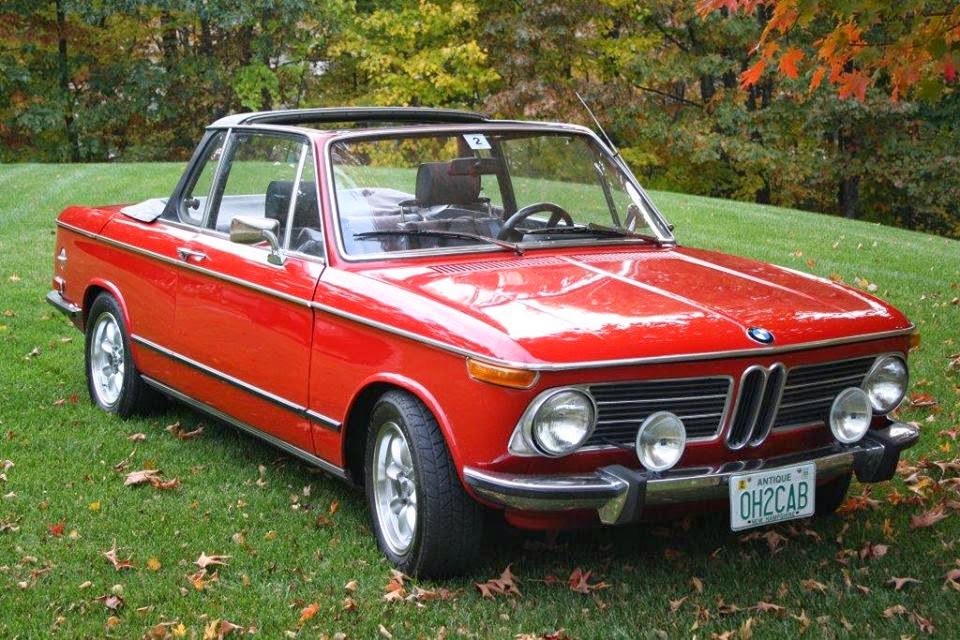 It's a beauty, folks!