A Star Is Born: Jeff's Baur Makes The Silver Screen!


Here it is at long last!  This is a screen shot from the 10 minute trailer for the upcoming movie THE FROZEN GROUND.  At the right of the screen you can see the famous Baur owned by Jeff H. of Alaska!

This is the same Baur that made that epic 7,000+ mile round trip a couple of years ago from Anchorage, Alaska to Bimmerfest in Pasadena, CA.
http://baurspotting.blogspot.com/2012/01/baur-odyssey-part-i-alaska-to-pasadena.html

It is also the second movie appearance for Jeff's Baur.  It had a brief cameo appearance in The Big Miracle (about the trapped whales in Alaska), starring Drew Barrymore and John Kasinski.  Unfortunately the clip of the Baur remained on the cutting room floor by the time the movie was actually released.

Not so, apparently, this time.  The second time is the charm!  And here is the proof! 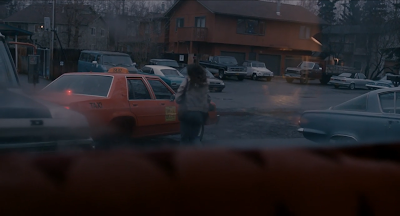 Link to the video:
http://www.youtube.com/watch?feature=player_embedded&v=NGpLKslFhjU

Congrats to Jeff--- this has been a loooong time in the works---- and we look forward to the premiere of the film on our local screens!  I believe this trailer is from the UK release scheduled for July 19.  We do not have the definite date for the US release, but we will let you know when we have it!

Per Jeff's comment in Facebook today,
"Very cool the baur is also at 6:19 or so. It the 1/2 a car passing by the yellow house in the dark they totally dubbed in the car noise. The baur is way different sounding than that. I as a person am also in the bakery scene towards the end of the clip. Im loooking foward to to seeing this when it comes out. 2 baur appearance and one person appearances in 10 minutes. Not bad lol."
... here is another shot of the Baur at 6:19 of the video: 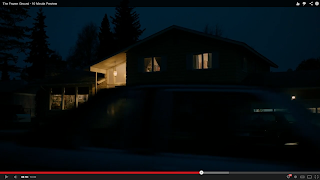 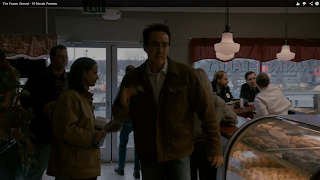 And, speaking of close-ups, here is The Man Himself:  Mr. Jeff H.!  Our Star Baur owner can be seen at the left in this scene in the bakery.  The guy in the center of the pic is some actor called John Cusack, who apparently co-stars with Jeff H., and Nicholas Cage in the film.

Thanks for the heads up, Jeff!