For me, and for many others, this BMW 700 Baur convertible was the hit of the show!   I heard the distinctive sound of that little modified motorcycle engine approaching BEFORE I actually saw the car!  My friend, Ed P., who saw a 700 at this same show back in 2007, pointed it out to me as it drove by, since I had my back turned.  He took this pic at nearly that exact moment. 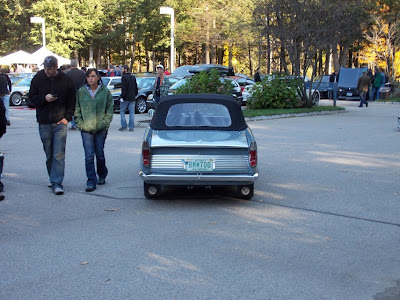 This pic made it into the Bavarian Autosport blog for the Show and Shine event!

Here is a brief summary of the 700 Cabriolet from Wikipedia.

The large number of orders was welcome news for BMW, which was in a financial crisis. In December 1959, shareholders blocked a proposal by BMW's supervisory board to merge BMW into Daimler-Benz.[7] The subsequent heavy investment in BMW by Harald Quandthas been attributed in part to the success of the 700.[6][8]
By April 1960, production of the 700 was at 155 cars per day.[3] 188,211 BMW 700s were built in five years of production.[1]" 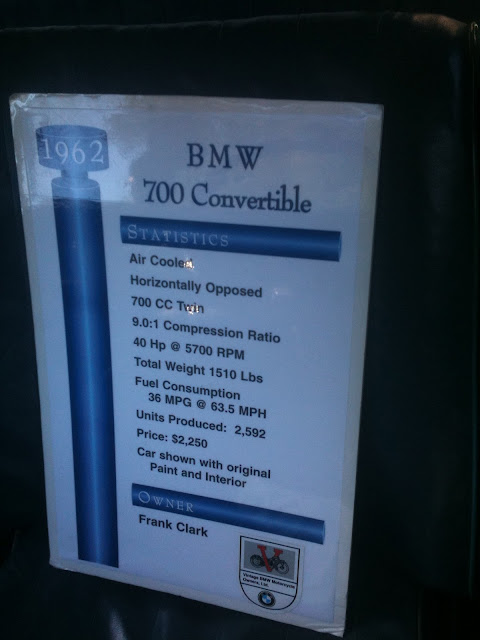 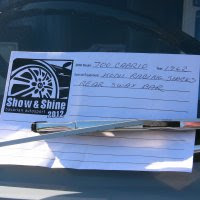 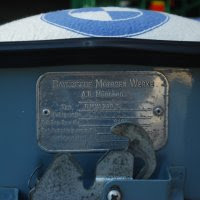 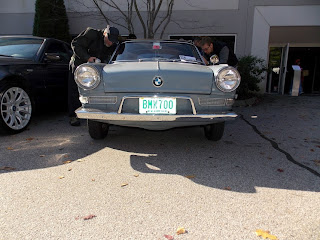 Here it is, parked in its Place of Honor, the very first display spot, right at the entrance to Bavarian Autosport! 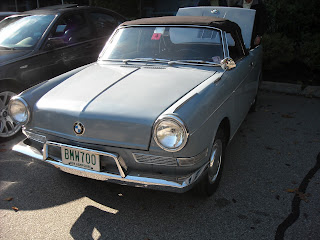 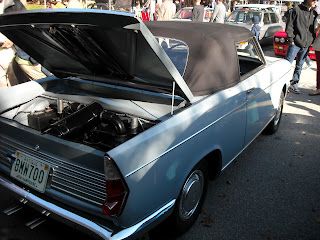 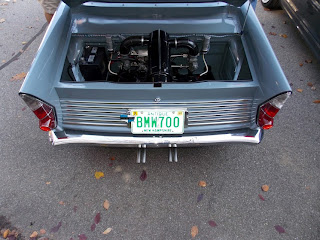 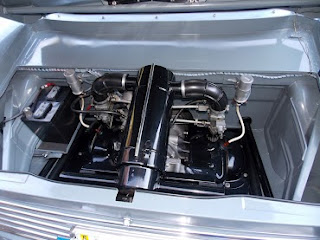 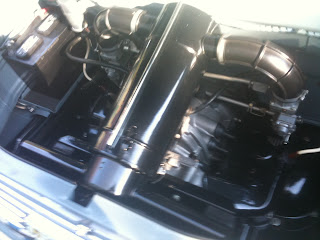 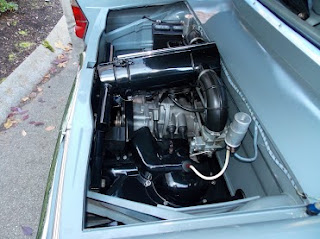 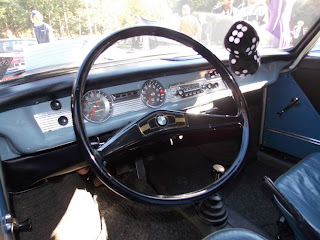 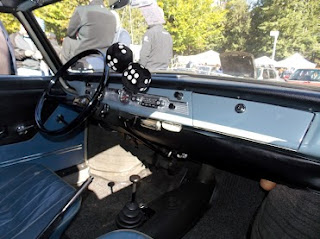 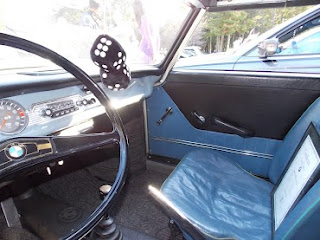 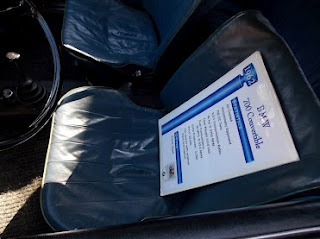 You don't see door handles like this any more! 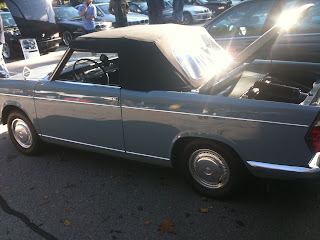 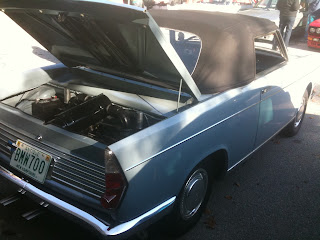 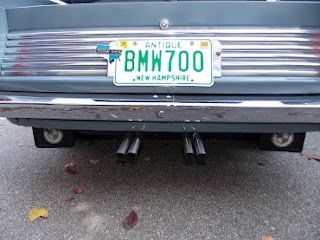 **Pics gleaned from various sources, all of whom are much better photographers than I, including cbgii in 2002faq, Scott S. of Nor'East 02ers, Ed P in E30 bimmerforums, my son, Brian, and Bavarian Autosports staff photogs.  Thank you, guys and gals.... great work!

OK, here some pics from the official Bavarian Autosports blog and slide show:

I believe the man in the black cap below is the owner.  I do not have his name.

Baurspotting is ON THE CASE! 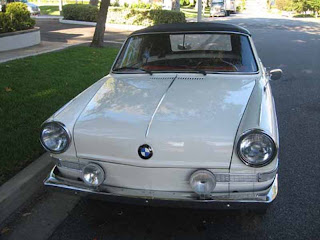 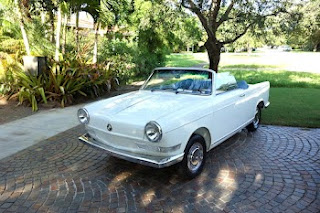 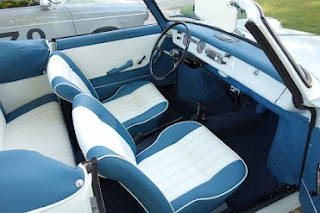