UPDATED 1/8/2013 with more pics from Walter Thomas, who took the pics of trhe white car.  Pics areat the bottom of the page. Thanks, Walter!


thanks to MyStory Machine in 2002faq for this link:

Here’s something I didn’t know about—-in 1970, the BMW Werks team developed a weird concoction of part BMW 2002 and part E9 coupe and came up with the 3002. The car raced in one race, the 1970 Tour De Corse—-and the car still exists, although it’s in pretty ratty shape somewhere in California, according to someone who has seen it there.
Around 270hp with a 6 cylinder and weighing around 950 kg—–the car was surely a bit of an animal for the time.
ORIGINAL PICS from 1970: 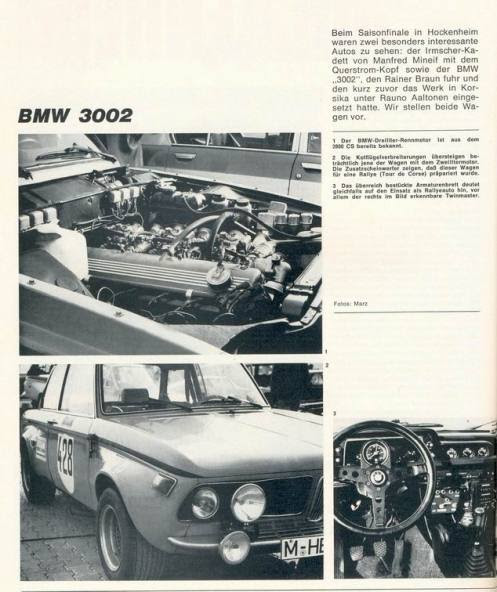 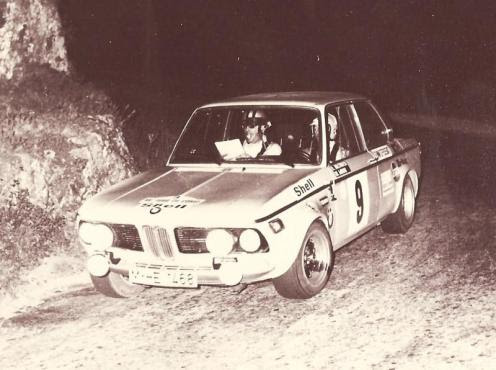 In it’s most RECENT condition…but still alive!  (Pics from Walter Thomas, circa 2003.  Thank you Walter!) 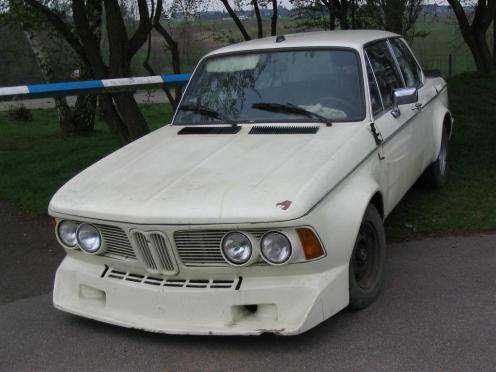 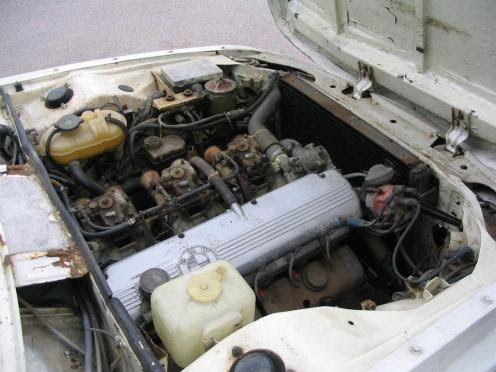 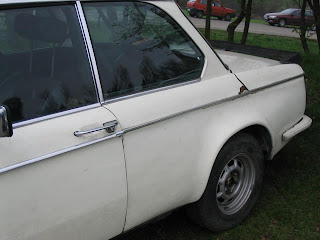 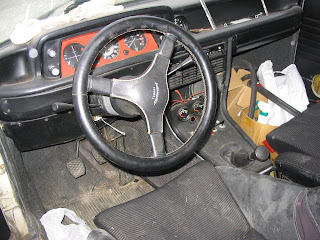 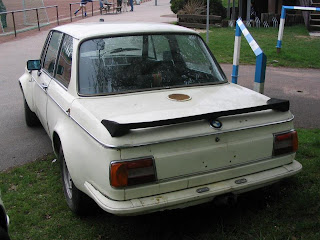 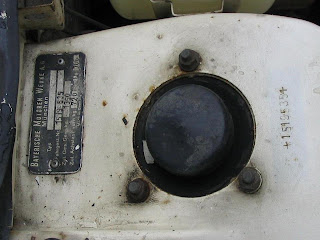 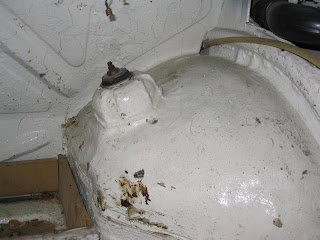 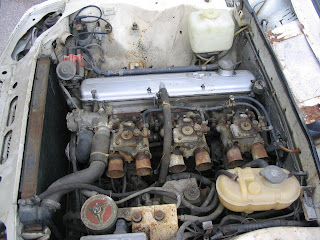