We try to post stuff in here that may be of interest not only to Baur owners, but to car guys of all sorts.  Here is a story we came across today in E21 bimmerforums that I thought you might enjoy.  I have also posted it in the Random Musings/Humor/ Limericks etc page, btw..... for obvious reasons.  Don'tcha love that 'deer in the headlights' look?!! 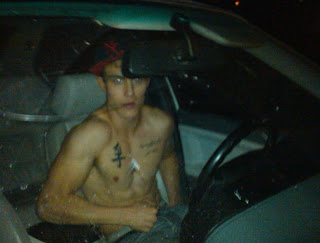 Posted by joey79 in the E21 bimmerforums tonight.


Dumb*** of the year award
So last night about 3:30am, my wife wakes me up, "is that your car alarm going off?". It was. It was parked in the driveway, so I look out the window and see nothing out of the ordinary. I disabled the alarm, and the doors unlocked. Then I see some dude with no shirt on get into my car!

I'm thinking "what the f**k". I immedately lock the doors, then double lock/arm. Owned

. I tell the wife to call 911, while I go outside and snap a quick cell phone pic of the guy just incase. After the first picture, he started getting pissed off and gave me the finger. I then went into the garage and grabbed my 3lb sledge. I stand next to the driver's door with the sledge in my hand and a very angry look on my face. If he tries to bust his way out of the car, he's getting squashed. The kid is obviously scared shitless, as he doesn't even move or look at me. Cops come and ask how I locked him in the car, and I tell them about the double lock.

Turns out the kid is drunk as f**k and he told the cops he thought my house was his friend's house. Sounds like a bullshit story, but whatever. He also threw up on the outside of my passenger door.

Obligatory picture of owned moron in his cage: 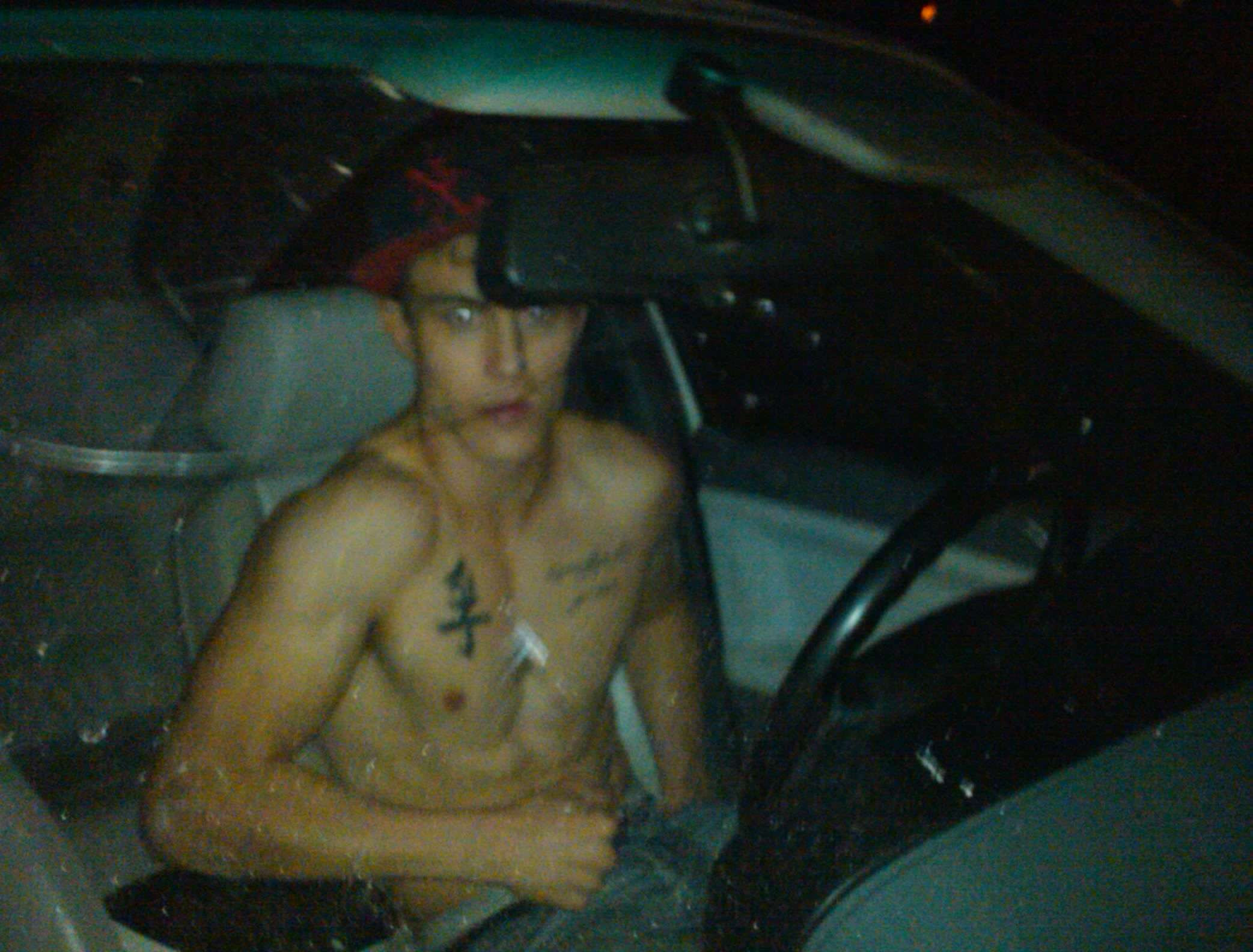