Thanks again to Ed Poole for sending me the link to the Hemmings ads the other day.  In addition to the three M1s that were listed, look what ELSE I found there! 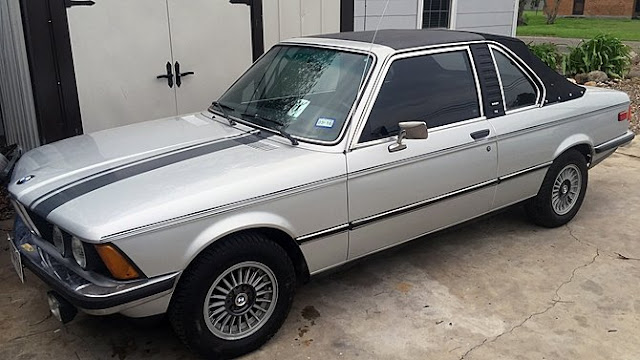 This may give Baur Owners around the world a good idea of where the Baurs stand in terms of achieving 'Collector Status'!   I don't frankly know if we have made it yet. but this definitely puts us ON THE MAP, regardless of how the auction goes!

At the very least, the Baurs will be a topic of conversation among the national audience that the Mecum Auction draws, and no doubt, many folks will be learning about them for the first time!
And you will notice that the ad features the statement:  "One of 4,595 produced."

(You know where they got that figure from?  Baurspotting!  It's working, folks!  :) )

I will try to get to the Mecum folks to provide them with more specific info about the Baurs.   They can include it in their live conversation when the Baur actually rolls onto the stage, such as the fact that there are only 106 known BMW E21 Baurs like this in the entire US,  and less than 800 of the 4595 known to exist in the world, etc!   Hopefully I can get through to them before the show!

Anyway you look at it, this is exciting news for BMW Baurs!  I can't wait to see it!

Here is the link to the Mecum Auction page: 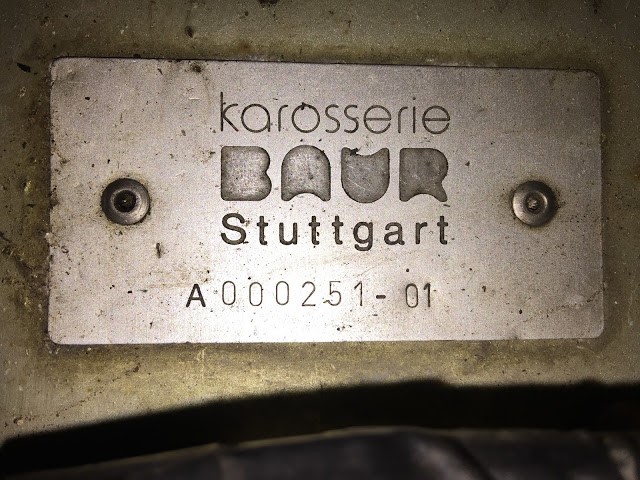 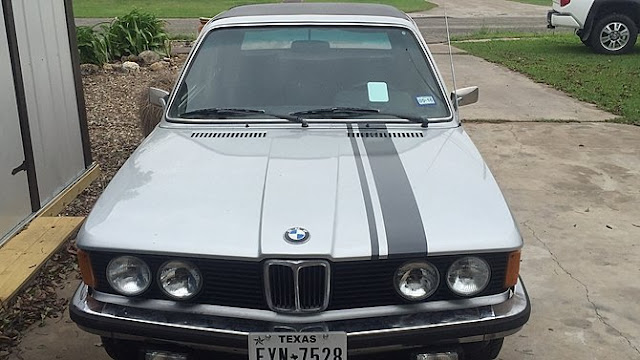 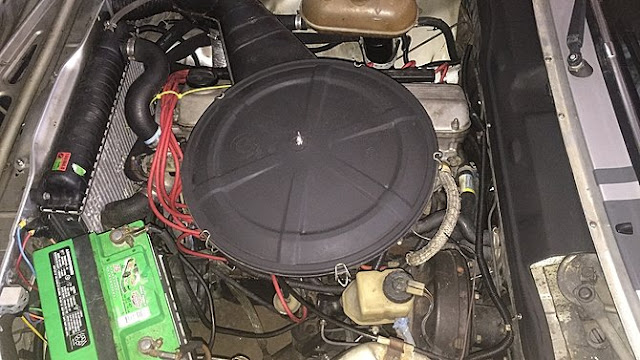 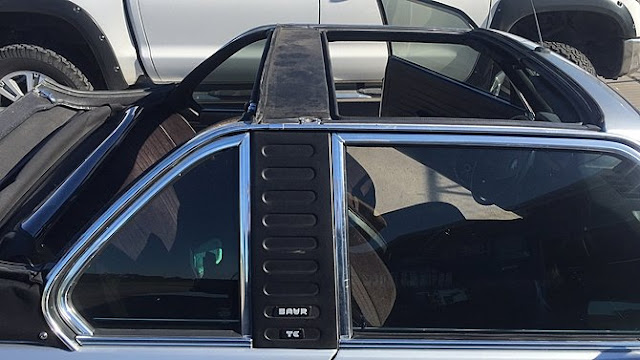 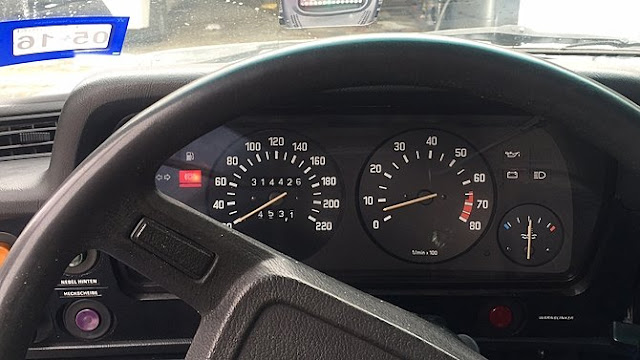 **Here is an earlier post about this same Baur from August 2014, before we knew the Baur number:
http://baurspotting.blogspot.com/2014/08/e21-baur-in-texas-for-sale.html

And here is a link to the Mecum Auction viewing schedule on TV, in case you are able to catch the broadcast!
https://www.mecum.com/tv-times.cfm
Posted by tom82baur at 10:09 PM