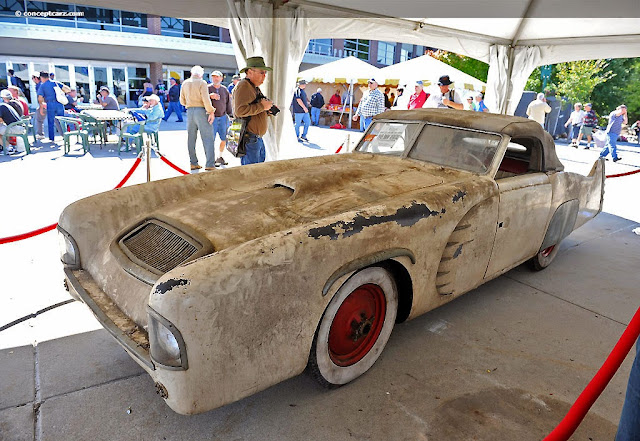 with a Spohn body.... and 2L Bmw 328 racing engine. Owner doesn't plan to restore it anytime soon.... but its interesting. Spohn was a German body builder who put one-off bodies on anything and everything.... around 200 different Spohn bodies were made each individual and on all kinds of chassis and engine configurations. (there was another Spohn at the show on a modified Ford chassis and with a Ford V8 restored) 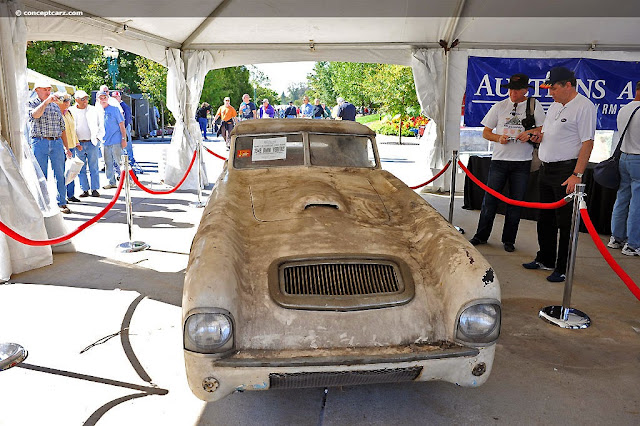 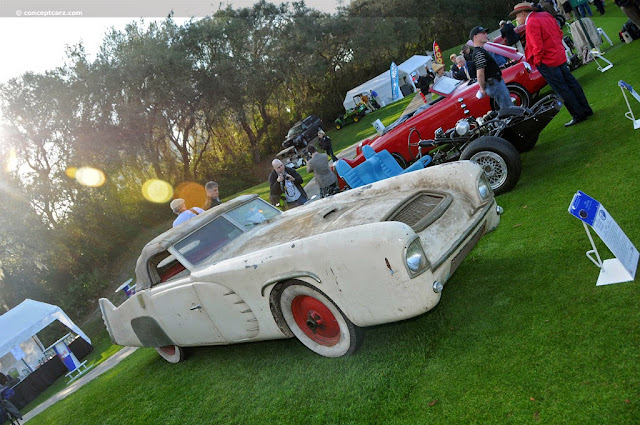 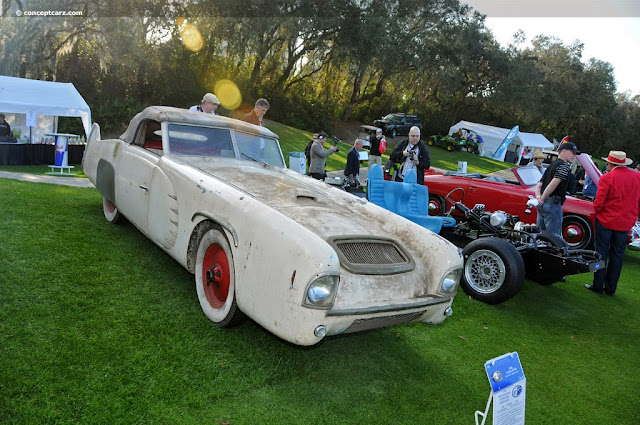 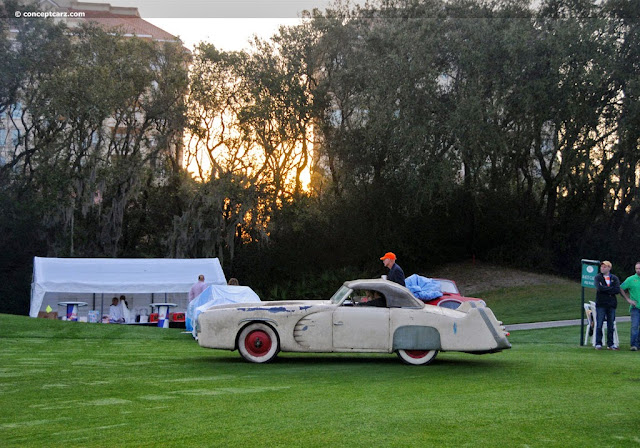 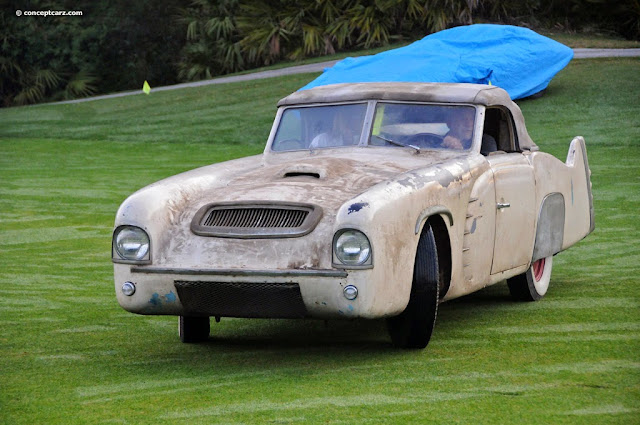 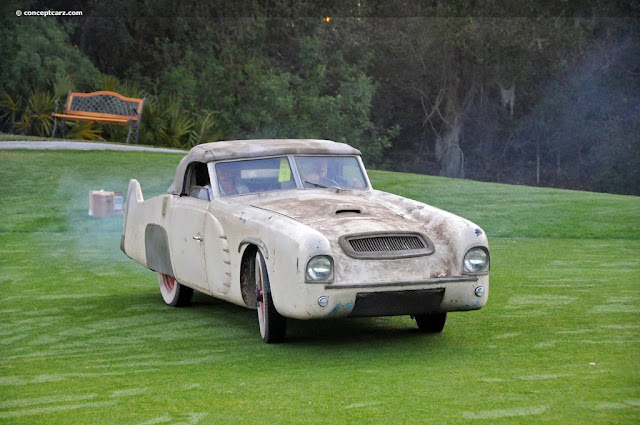 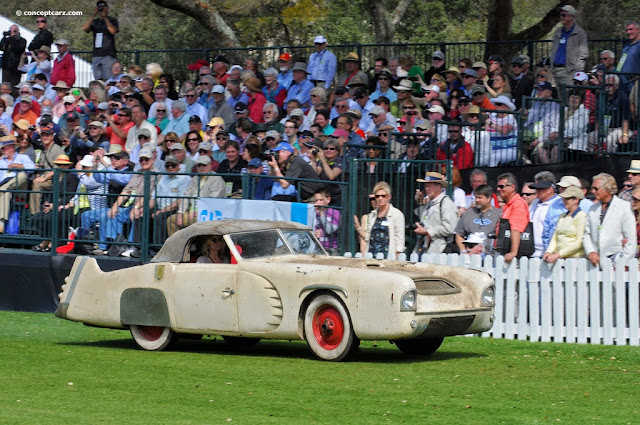 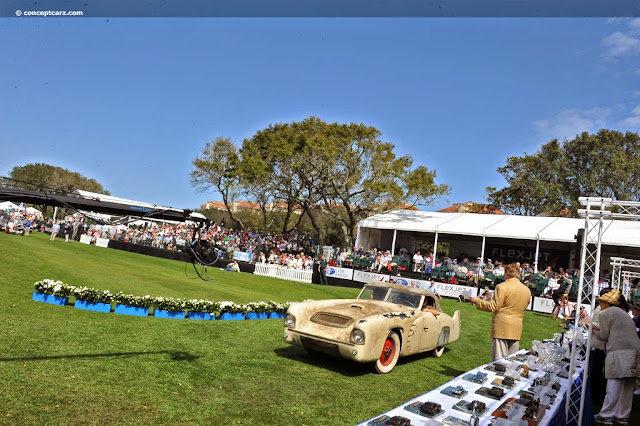 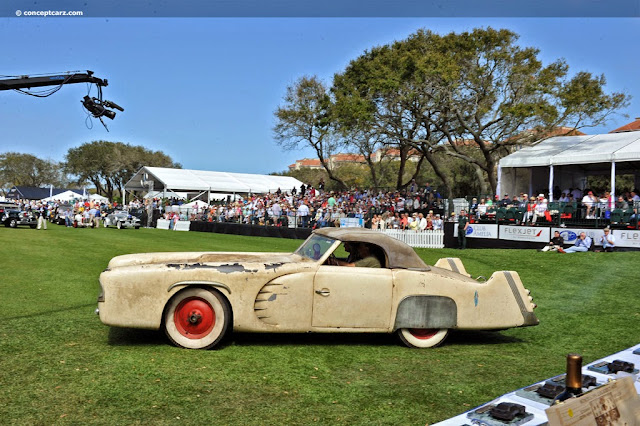 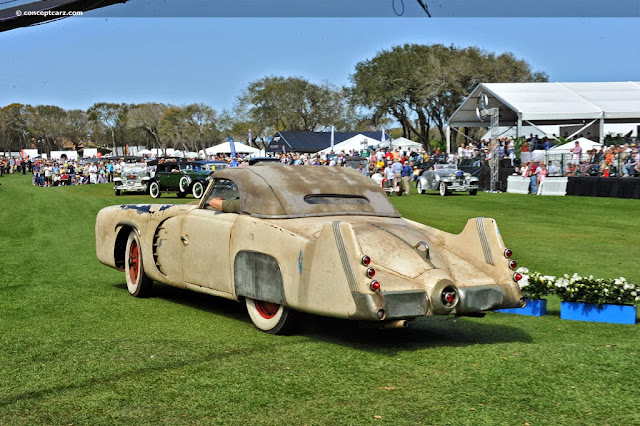 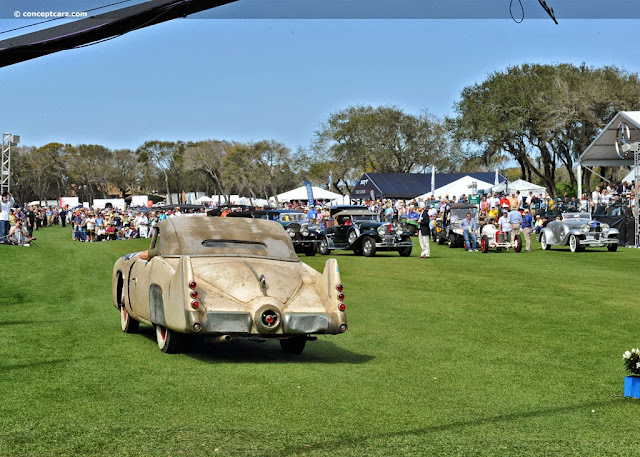 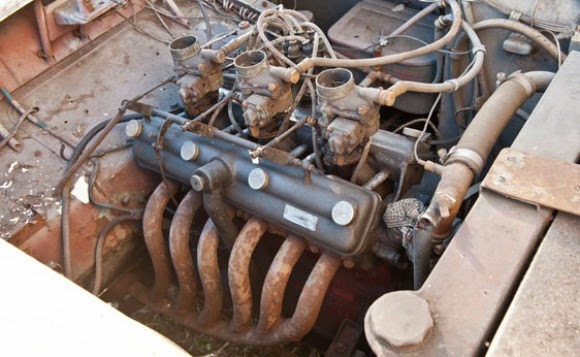 VIDEO!!!
https://www.youtube.com/watch?v=AkQo_JcAKTE
1949 German Veritas, with 2-liter BMW 328 racing engine, restored to running order. It can be seen at the Wheels Through Time Museum in Maggie Valley, NC. This Veritas Comet coupe is originally from the Lee Hartung collection. 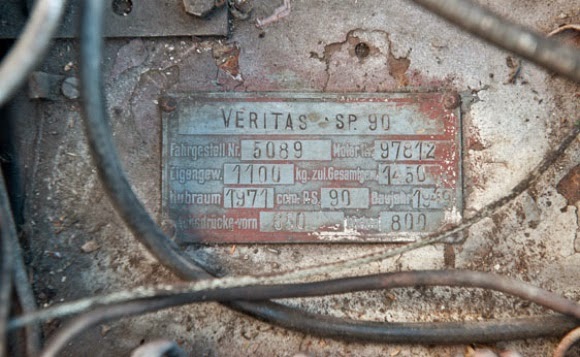 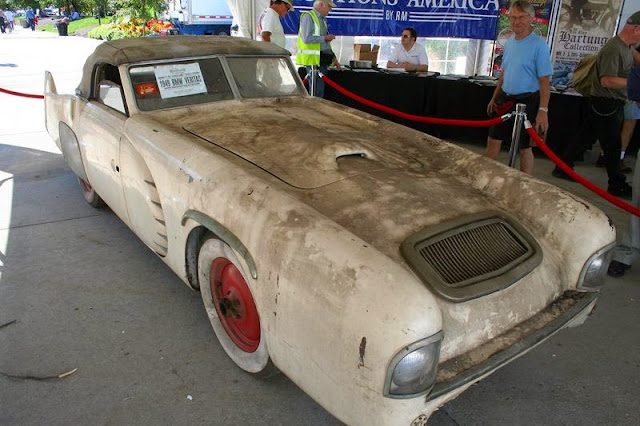 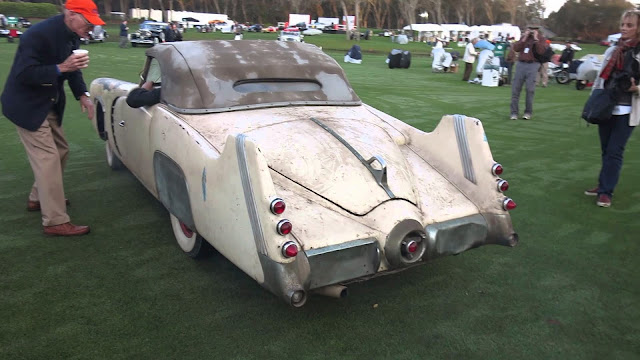 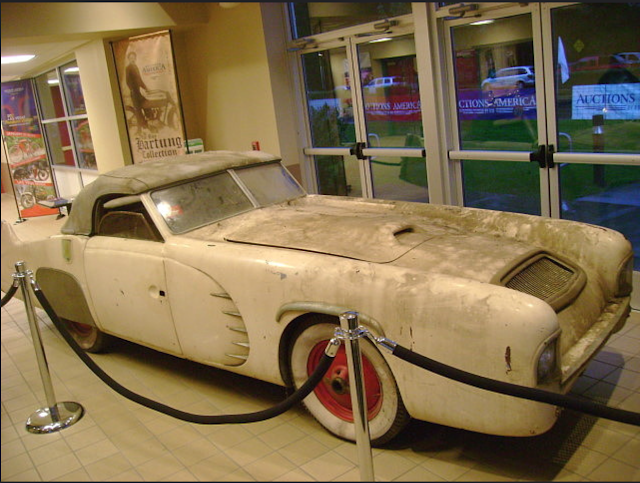 From 1948 to 1950, the Veritas was the two liter car to beat on the European racing scene. The Veritas-BMW Hemi six-cylinder engine and four-speed transmission outclassed and out ran the competition during these years, collecting 30 victories and eight National Championships.This unique Spohn-bodied version is certainly a most unique Veritas. The SP-90's dramatic tail fins and long hood are unique among all other Veritas models.This car was secluded in the late Lee Hartung Collection for over 50 years. Lee purchased the car in the early 1960's from R.J. Mrofka. Mrofka's brother had brought the car to the United States from Germany in 1959. It remains in 'as found' condition, with only a mechanical rebuild.
Ernst Loof, Georg Meier and Lorenz Dietrich founded the West German Company named Veritas. All three of these individuals brought a wealth of experience. Meier had won the 1939 motorcycle Tourist trophy and Loof was also a motorcycle champion. Loof's resume included a management position in BMW's sports department and Dietrich had also worked for the BMW Company. After World War II came to a close, these three individuals began modifying and building vehicles based on BMW components. Since the Allied Forces occupying Germany restricted engine manufacturing to a maximum of one liter, customers would bring their own drivetrain, which would be installed at the factory in Hausern. In 1949, the Veritas Company introduced a road-going Komet coupe which was little more than a racing Veritas RS made street legal. This was soon followed by a coupe, cabriolet and sports roadster body styles. The body work was performed by Hermann Spohn Karosseriebau of Ravensburg, known for their work on Maybach chassis. The engines were from BRMW in either stock or modified 326 units or powerplants from the 328. Since BMW did not allow the use of their name on cars not of their manufacture, the vehicles were rebadged as Veritas.This 1950 BMW-Veritas was the work of Hartung Spohn using design inspiration from Harley Earl's Le Sabre concept car. It is an all-original example that is believed to have been returned to Spohn for modifications which included installation of fender skirts and upper grille assembly in the nose. Currently, the car is in original 'barn find' condition.It was offered for sale at the Lee Roy Hartung Collection auction in 2011 presented by Auctions America. As bidding came to a close, the car had been sold for the sum of $195,500 including buyer's premium.By Daniel Vaughan | Dec 2011
http://www.conceptcarz.com/z20993/Veritas-SP-90.aspx
Be sure to check this out also! There are two videos of the Lee hurting Collection, including this Spohn Veritas as found in the barn!