Zak's TC2 Baur For Sale in the UK!

Baurspotting "Hawkeye" Award to Kieran E. for spotting this ad probably within MINUTES of when it was posted!  Even though the seller was listed as being in Stoke-on-Trent, Kieran recognized the gas station in the pic as being in Bury St. Edmunds, which is where Zak was from!  Amazing!  Small Baur World!
Here is the ad that Kieran saw: 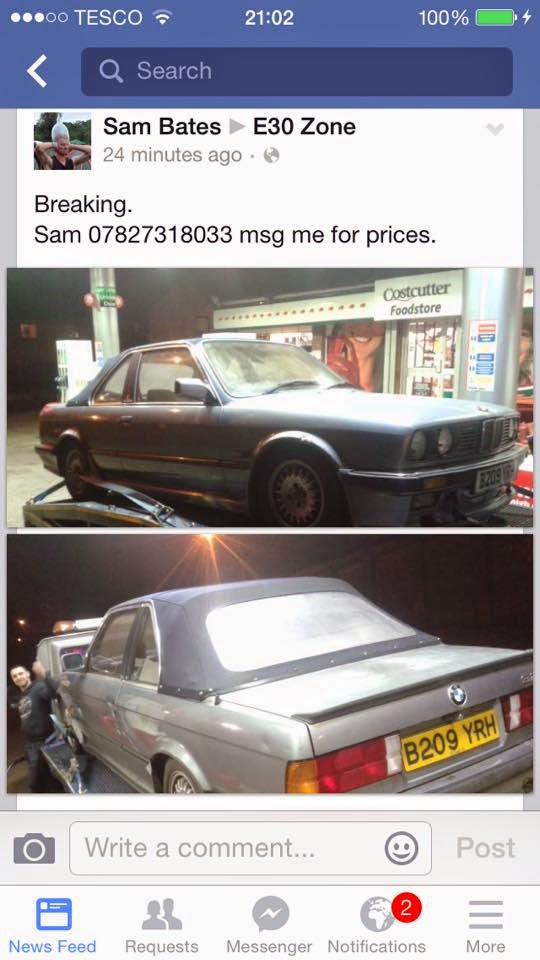 Thank to Zak S. for posting some pics of the TC2 he has for sale in the UK. 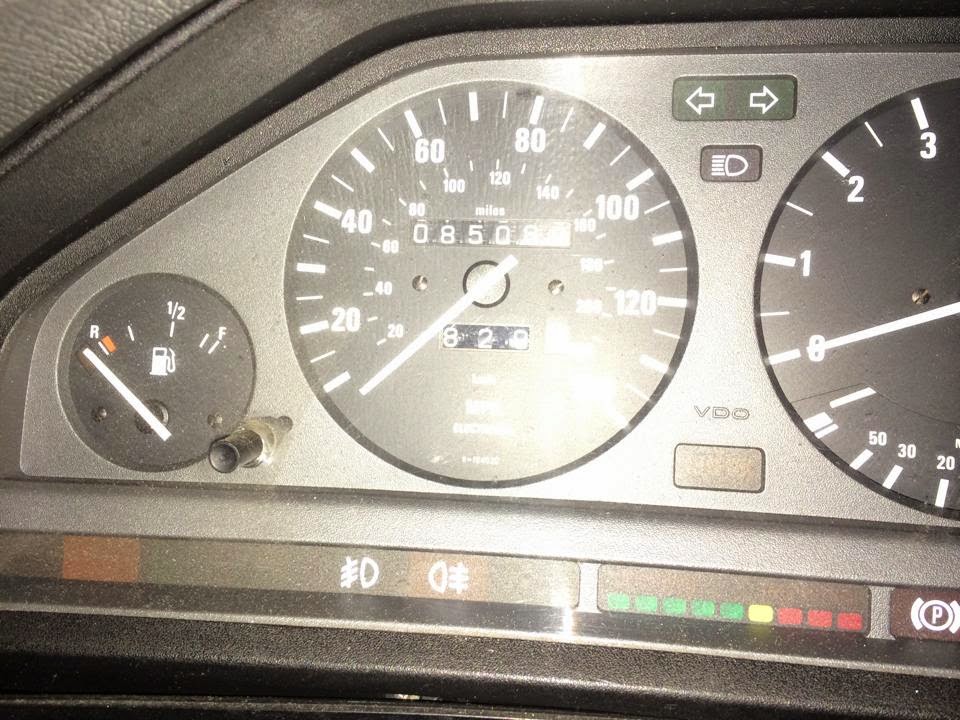 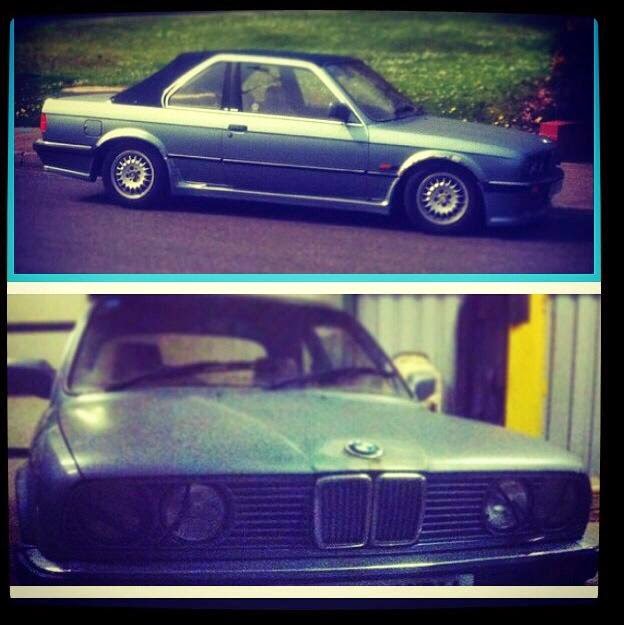 It looks like we may have TWO Baurs in Bury St. Edmunds, UK!  :) 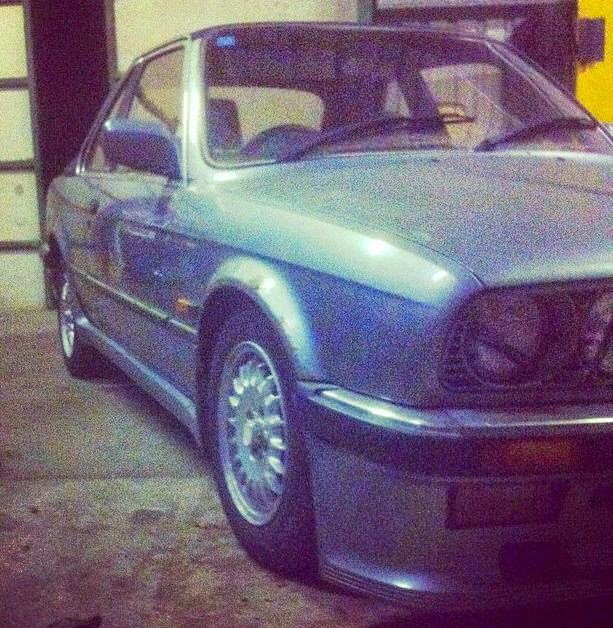 We do not know the asking price or the Baur number yet, so stay tuned!