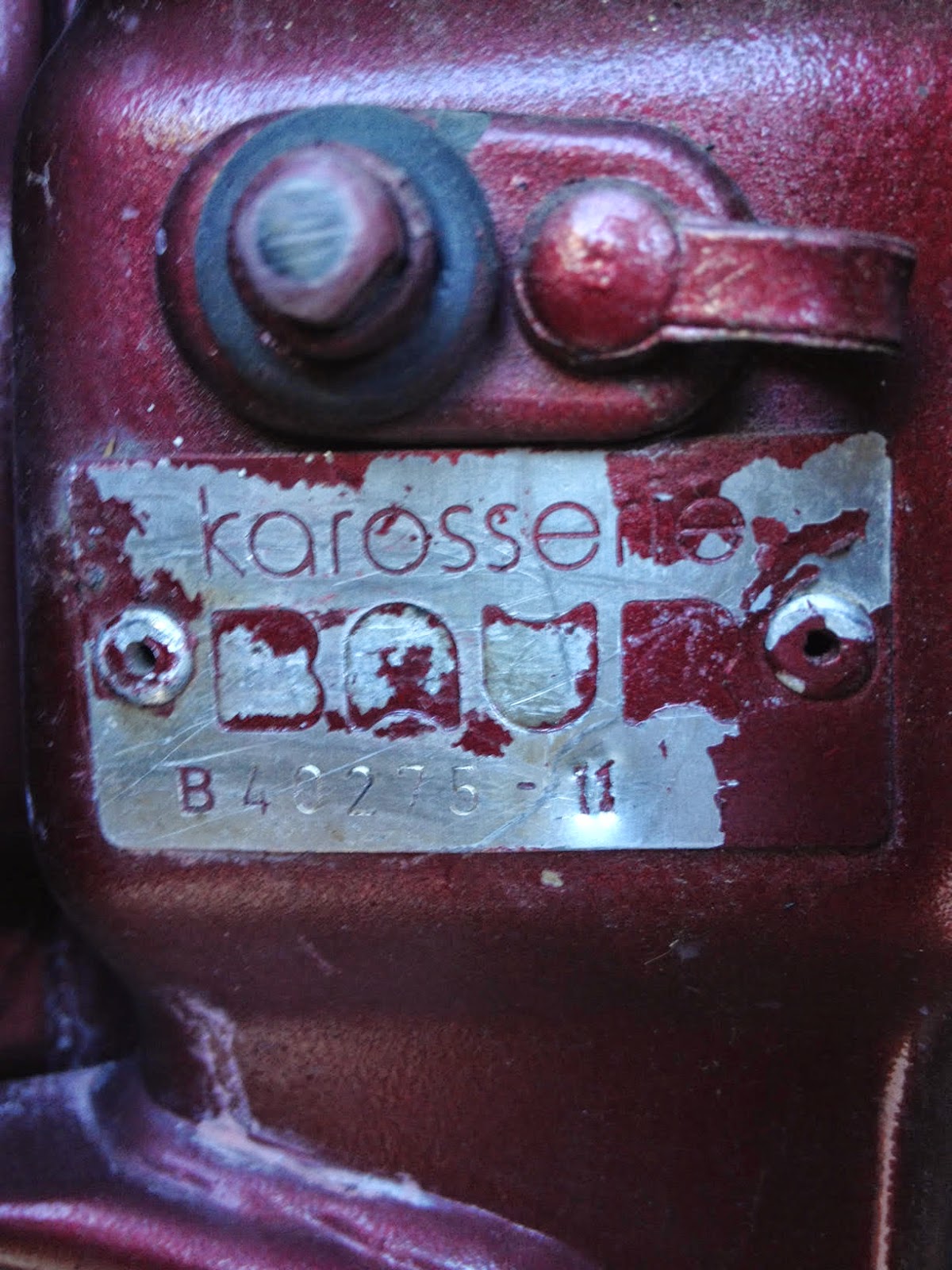 I stumbled on this tonight while looking for that '02 Baur ad that has been pulled, apparently.   My first thought when I saw it was that it looks like the Baur Ron Perry used to own.  Then I read the text (below).   See the text I have highlighted in red:  a previous owner was from Newport? 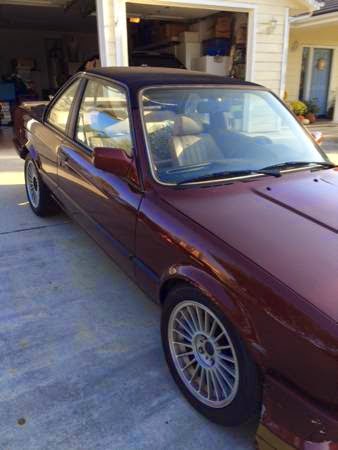 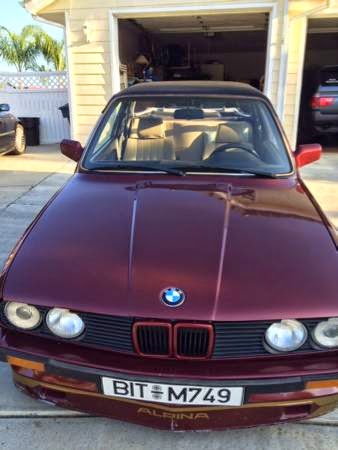 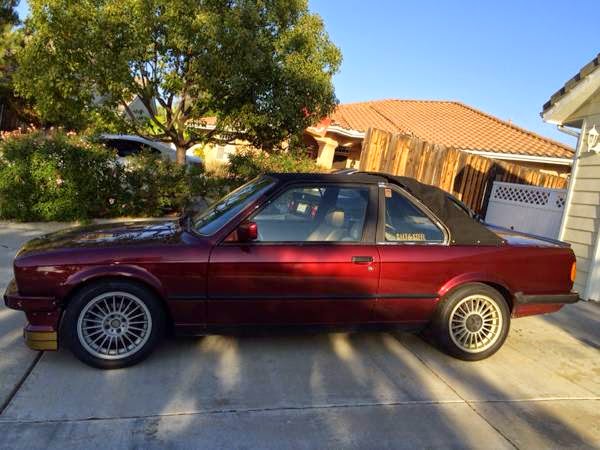 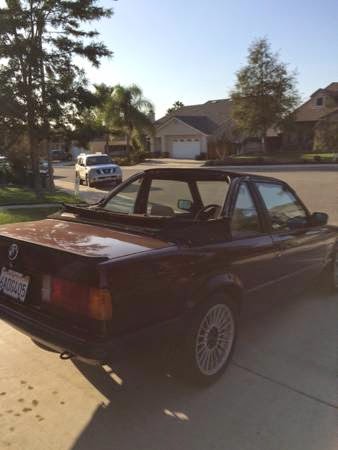 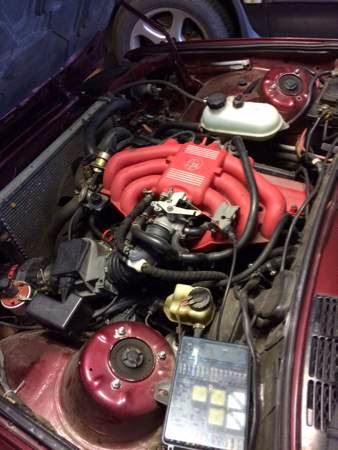 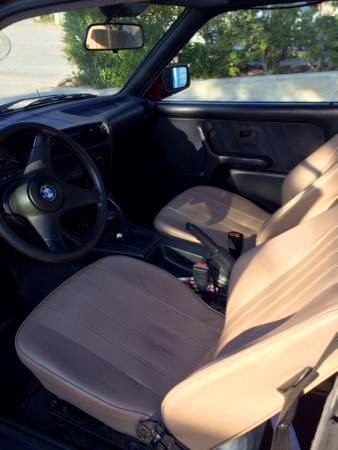 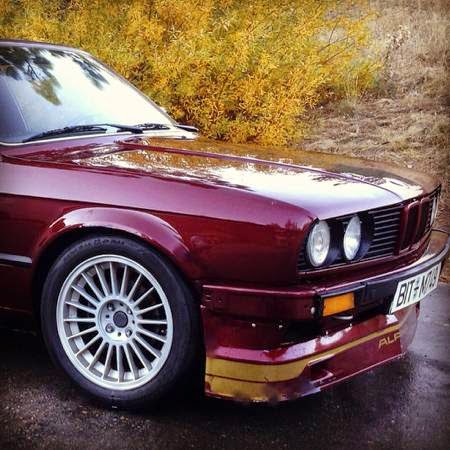 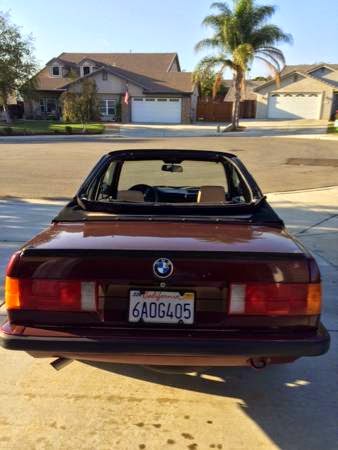 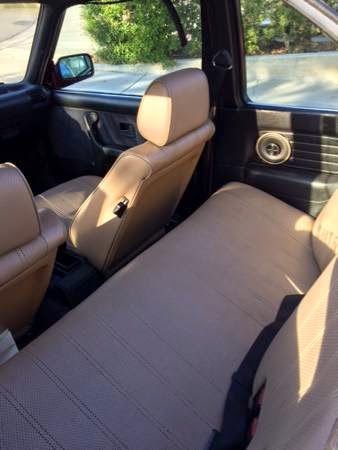 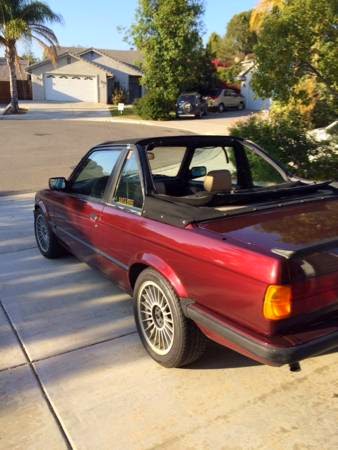 Hi craigslist, this is a rare 1983 323i baur e30 with a 2.7i motor. No rust. california car as much as a know. No Accidents that i know of. body is straight. Rear window was replaced 3 months ago. Paint is not original, i think it was repainted in 04 by a previous owner. Timing belt is good. I don't know how many miles are on the 2.7, Alpina bbs wheels are real. and alpina front spoiler. I think someone was going for the replica look. Replaced the entire exhaust last year. It does have suspension work, a little lower in the front. rear mounts are in good shape. dash computer is working properly. does not have AC or heat. It need a new heater core for heat. When i got it it didn't have AC. being a san diego car i never needed it. Passes smog with no problem. Ive put maybe 10,000 miles on it in the last 8 years.
This is a european car. They did not make an e30 in 83 in the states.

Full story. I bought the car 8 years ago from a guy that had no idea what he had. (he was a "honda guy") I was a BMW Tech in san diego when i bought it and used it as a weekend car. shortly after i moved to the mountains near yosemite and left it in my parents garage thinking when i move back i would drive it again. It is in great running condition. compression is strong and drives great. Every time i visit i take it out and drive it around. (5x a year.) It needs a little TLC cosmetically. it has a few door dings here and there. I really don't know to much history of the car. I found a few blogs on the car a couple years ago when i was researching the car. bimmerforums.com I know that a guy in newport had it and started refurbishing the car in 05 but thats it. Let me know if you have any more questions.
Bmw 323i odometer: 160000paint color : custom size : compacttype : convertible drive : rwdfuel : gas transmission : manualtitle status : cleancylinders : 6 cylinders
Here is a Baurspotting post on Ron Perry's old Baur.
http://baurspotting.blogspot.com/2014/03/ron-perrys-other-alpina-tribute-baur.html
.... and a pic from years ago when Ron was restoring it: 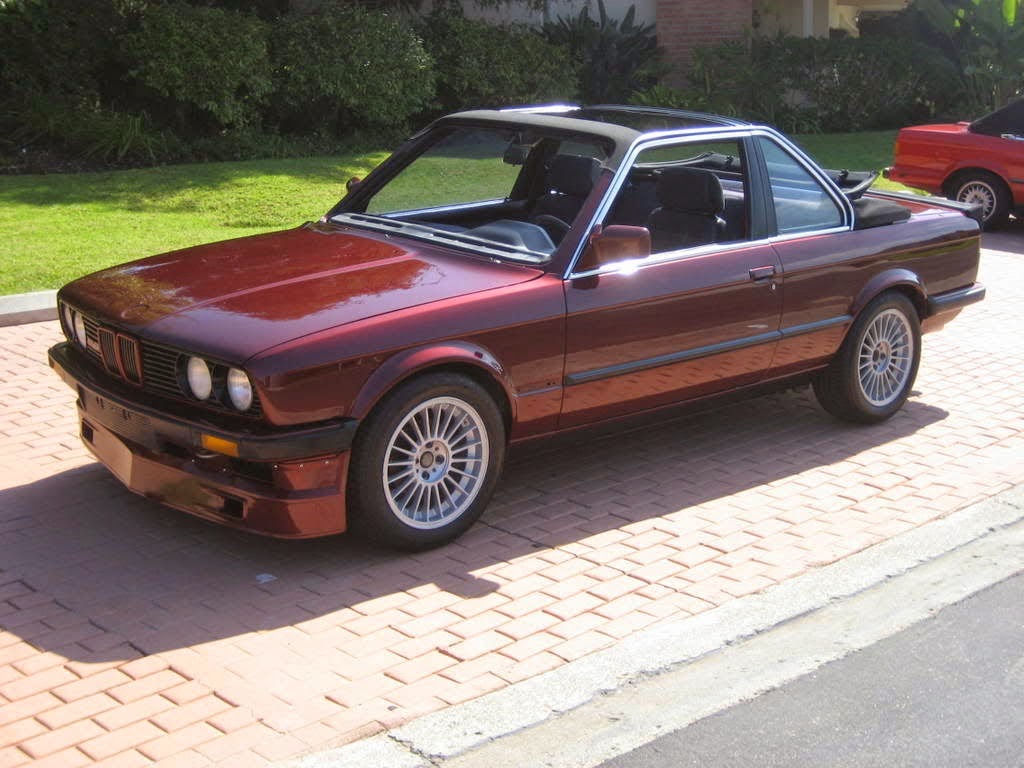 Stay tuned!  Can this be Ron Perry's old Baur?  We shall see!  ;)
Addendum:  This car was discussed in bimmerforums thread back in 2007.
"It was formerly a Polaris silver car, but has since been re-painted Calypso red. It was a very expensive job and even the engine compartment was done. It also has a complete Alpina interior, Alpina front and rear spoilers, and Alpina wheels."
It no longer has the Alpina interior.
http://www.bimmerforums.com/forum/showthread.php?827829-325ic-quot-baur-quot-conversion/page5
Here is the link to the International Baur Registry.  You will see that the pics shown are Ron Perry's Baur B40275-11, taken back around 2005, while he was restoring it.  Notice that there is no windshield in the car.  Ron sold the car
Posted by tom82baur at 7:01 PM