That's right.  You think hybrid vehicles are something new, or at least recent?  Think again!  I attended the Klingberg Vintage Motorcar Festival today for their 22nd Annual Father's Day Show.  Just to give you a taste of the kind of quality show this is..... I present this 119 year old gas electric hybrid motorcar! 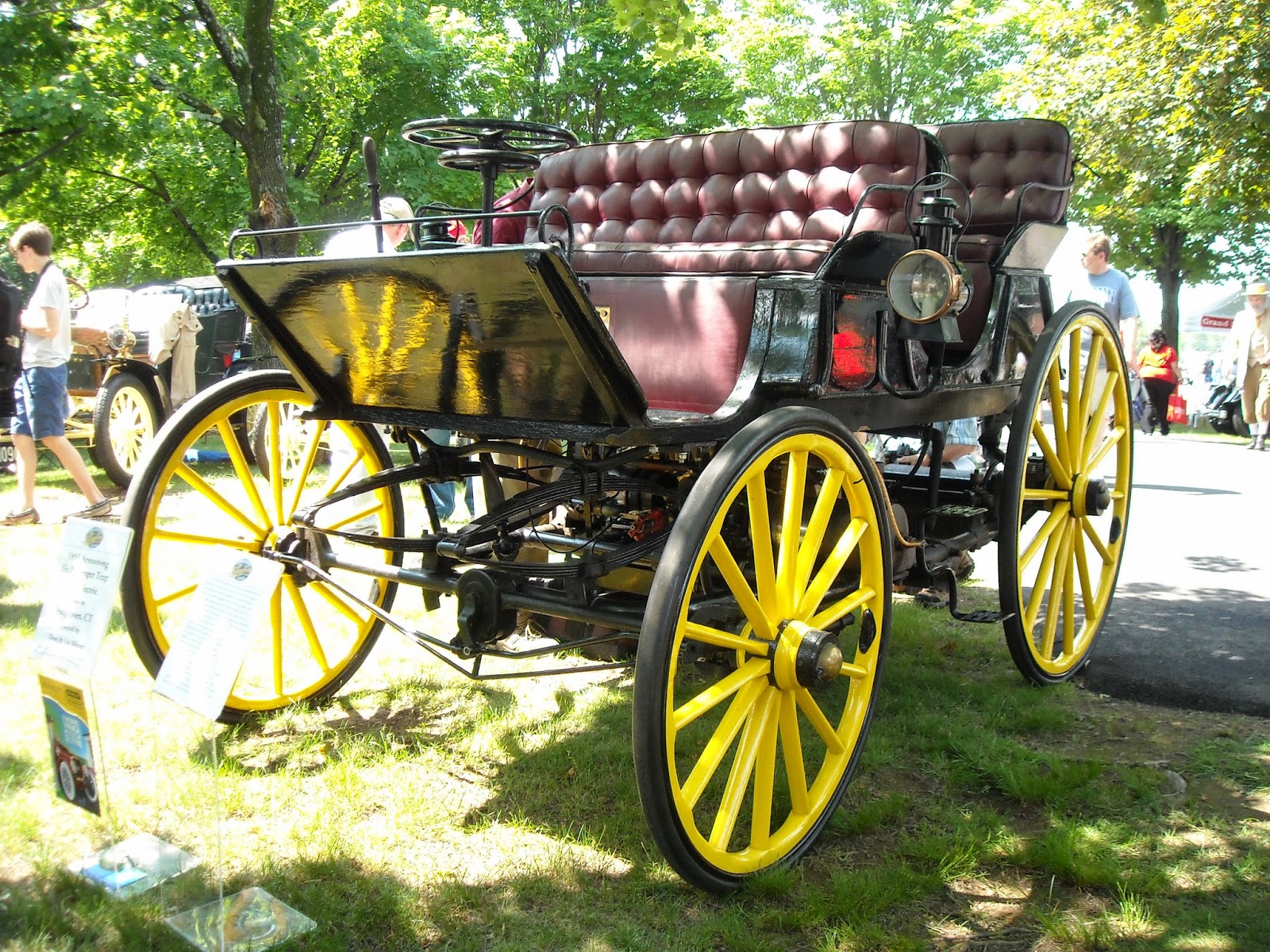 Find that hard to believe? 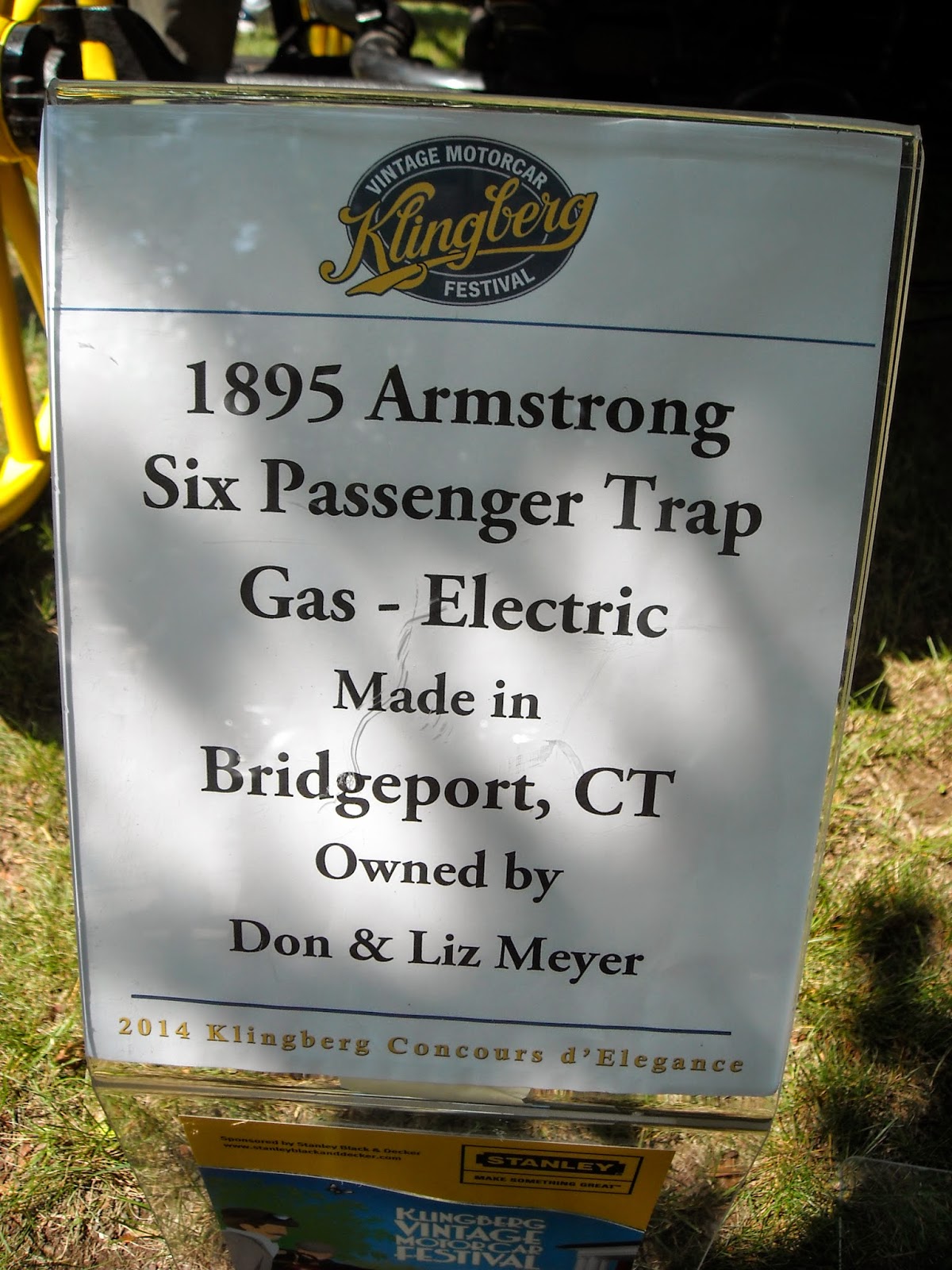 Made right here in Connecticut, btw!  Did you know that at the turn of the Century (19th to the 20th), Connecticut was considered the Automobile Capital of the World, building more than half of the cars manufactured in the United States?* 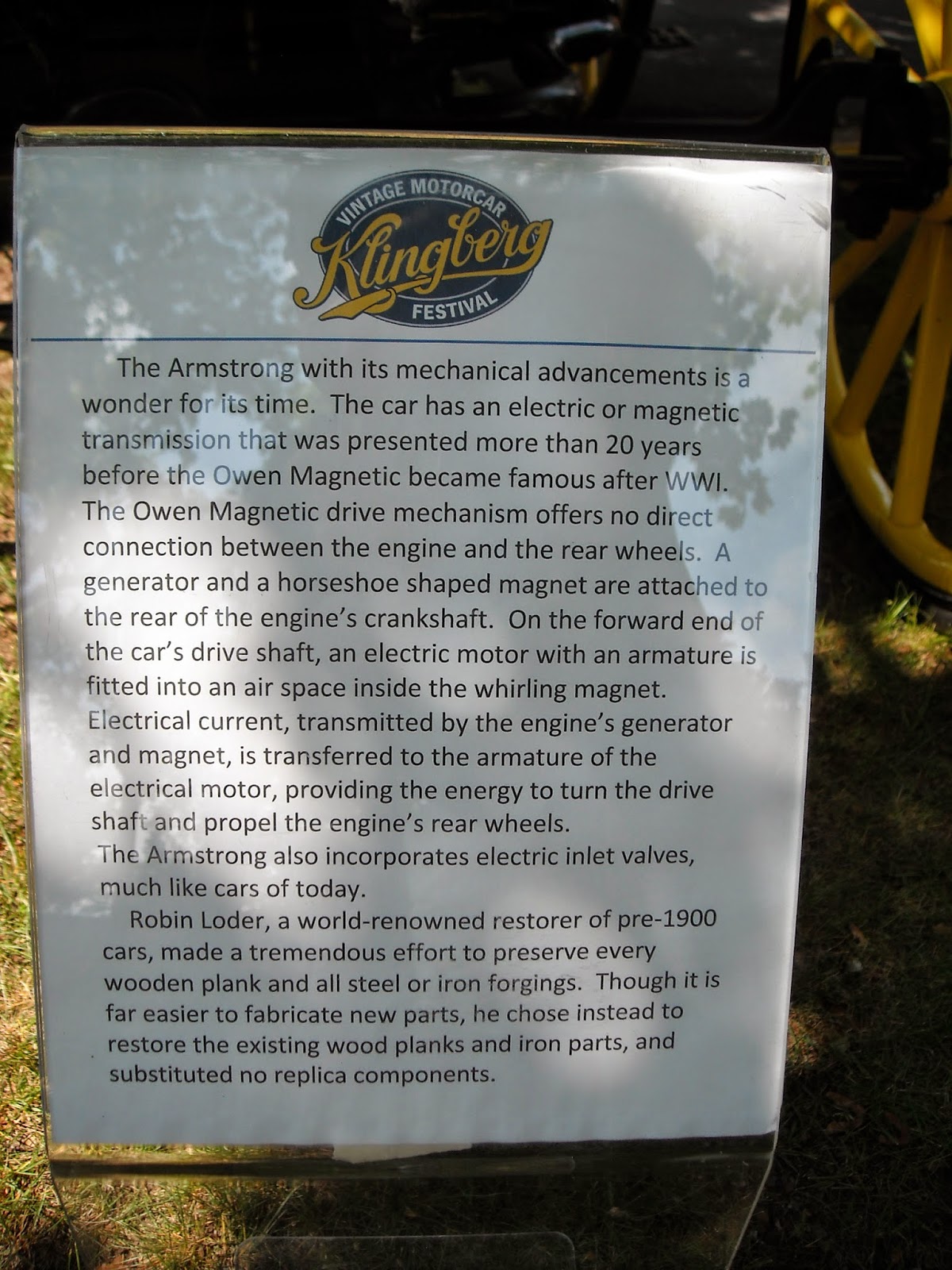 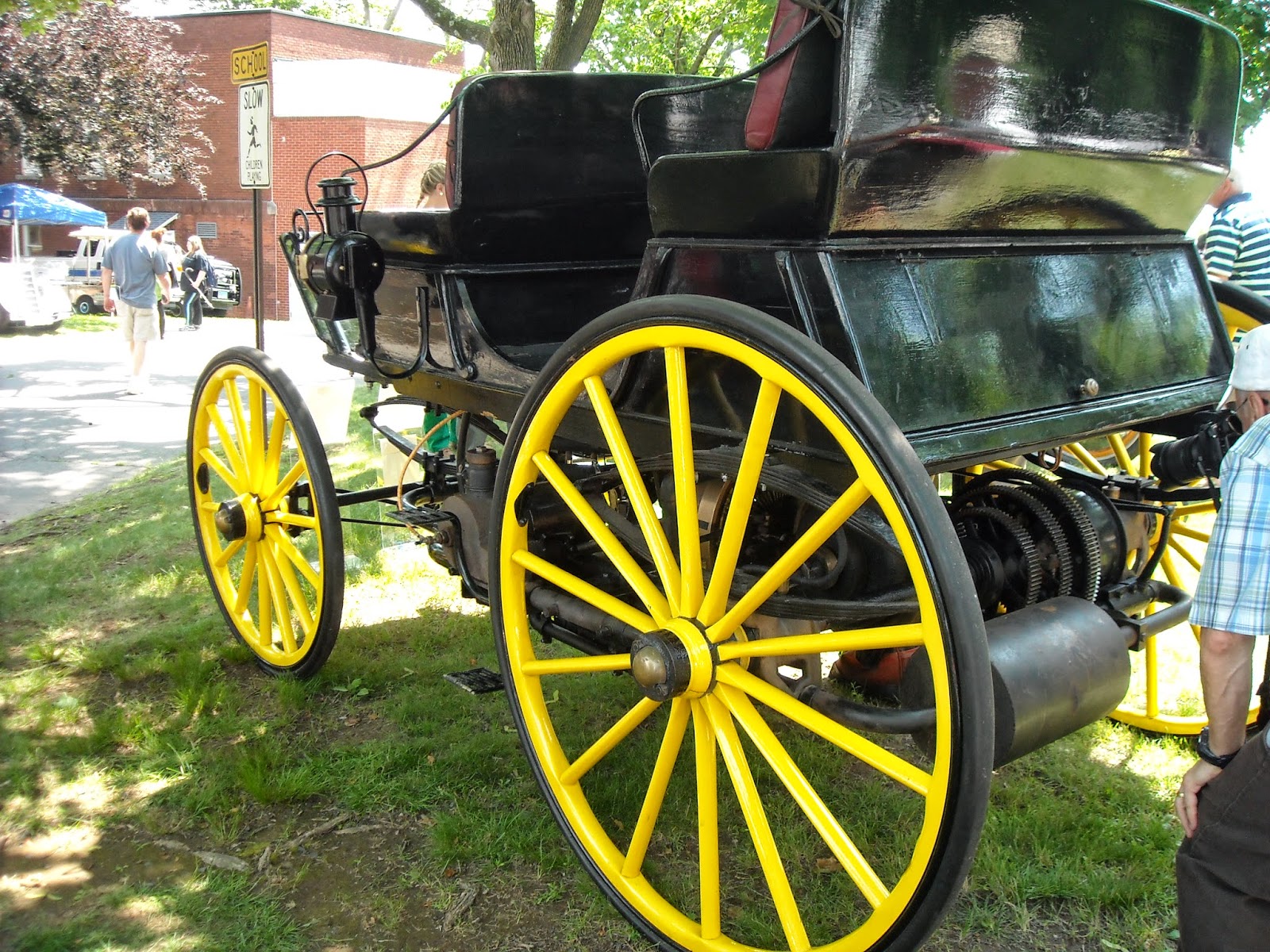 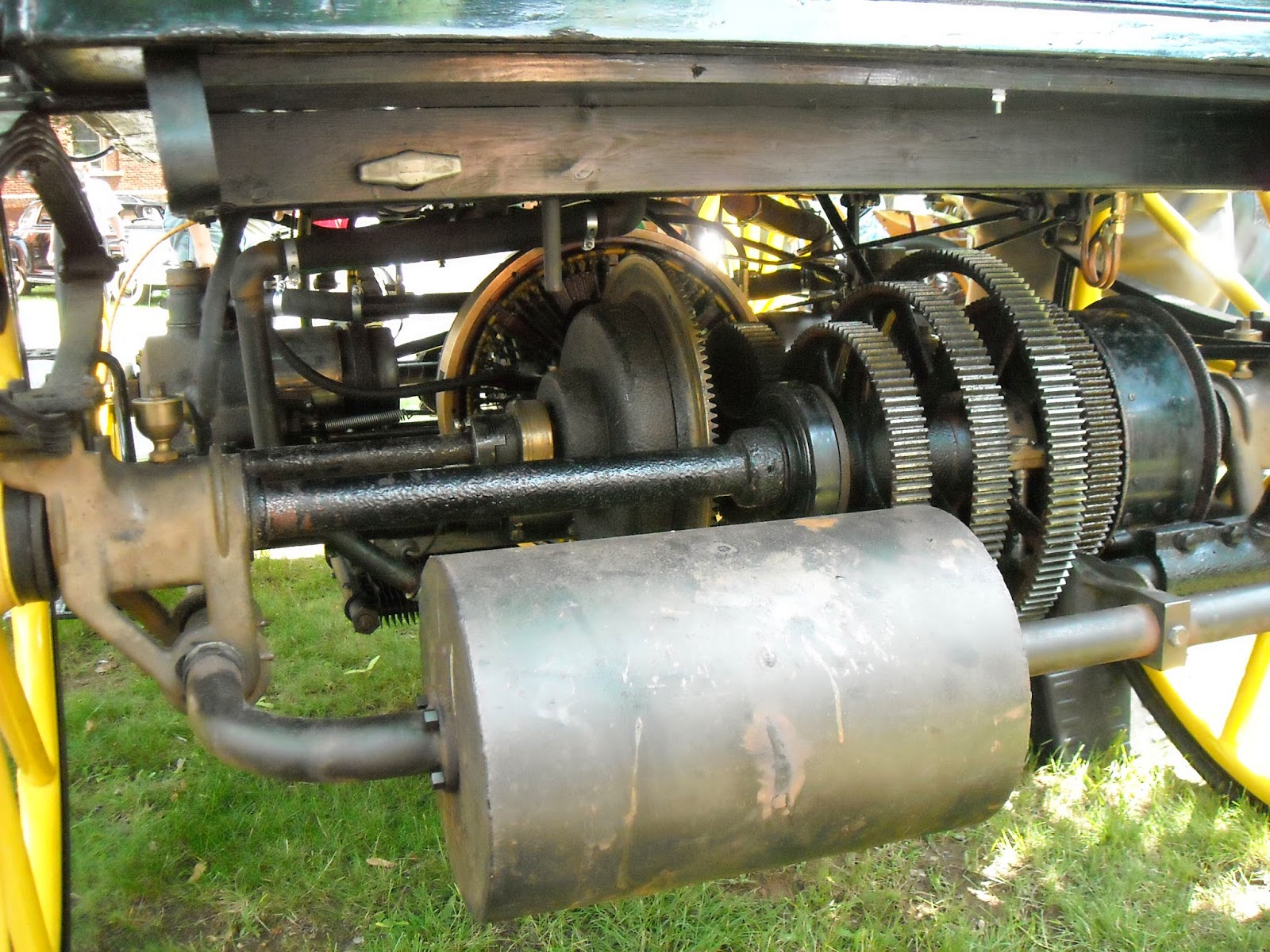 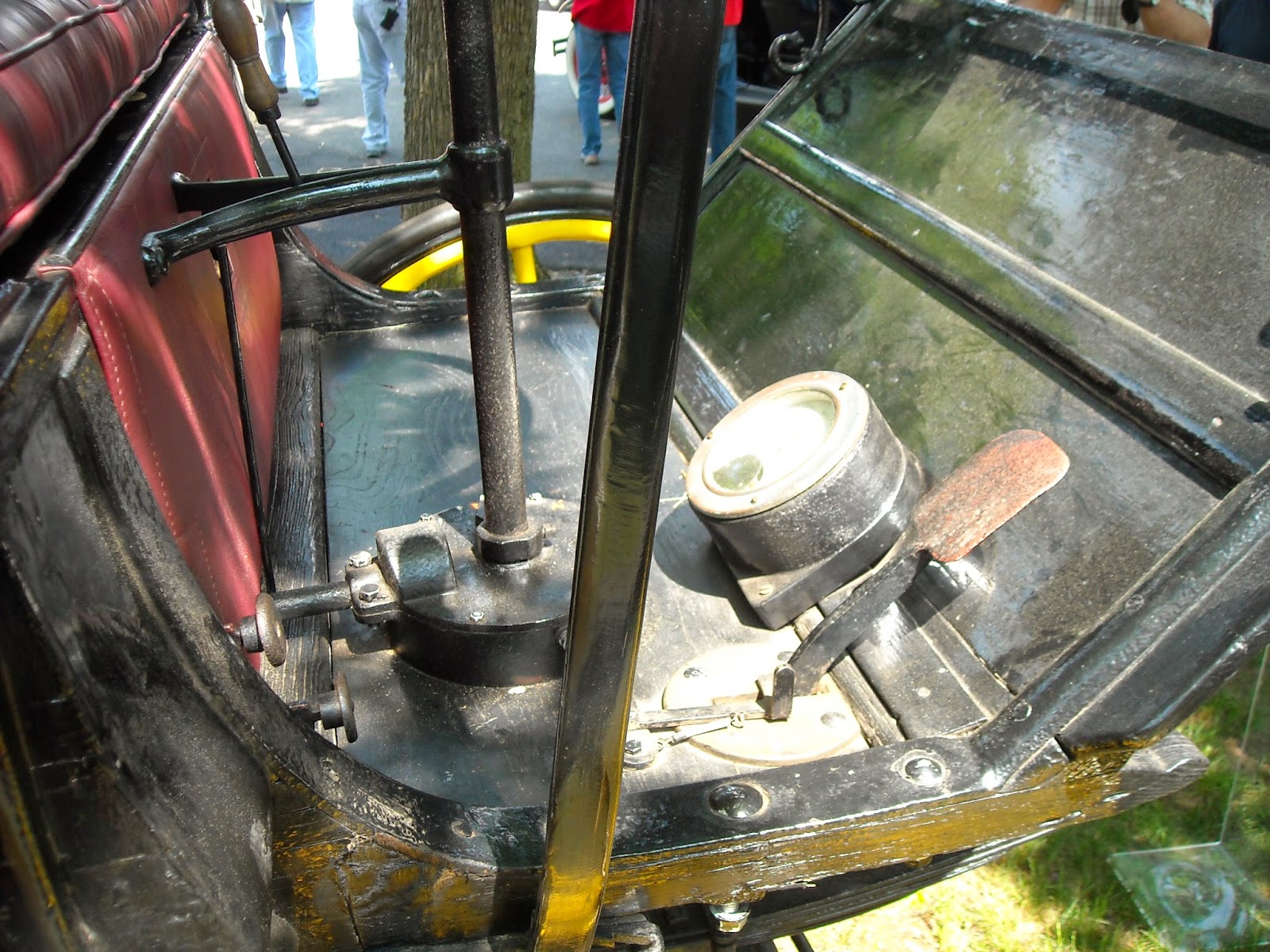 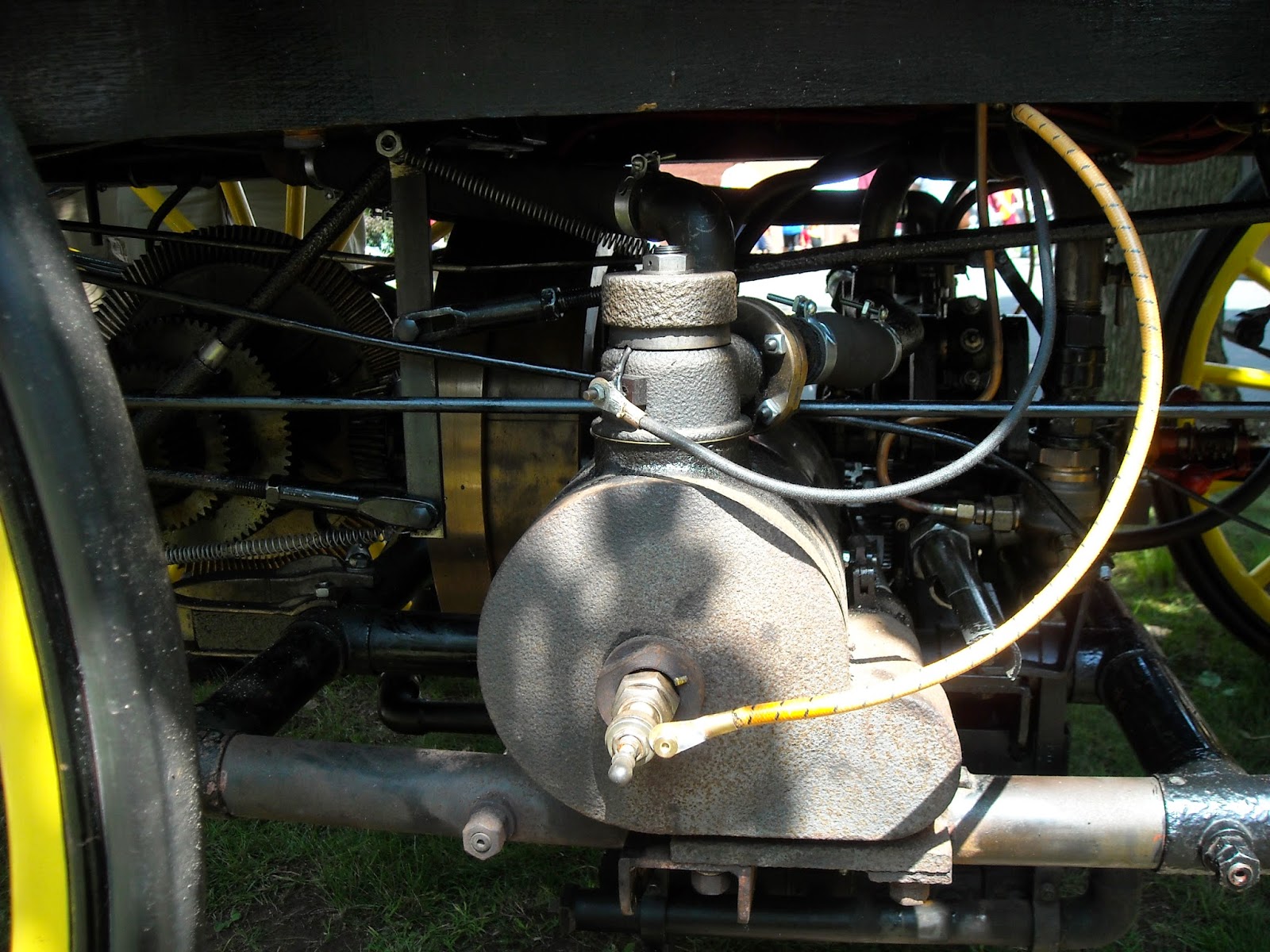 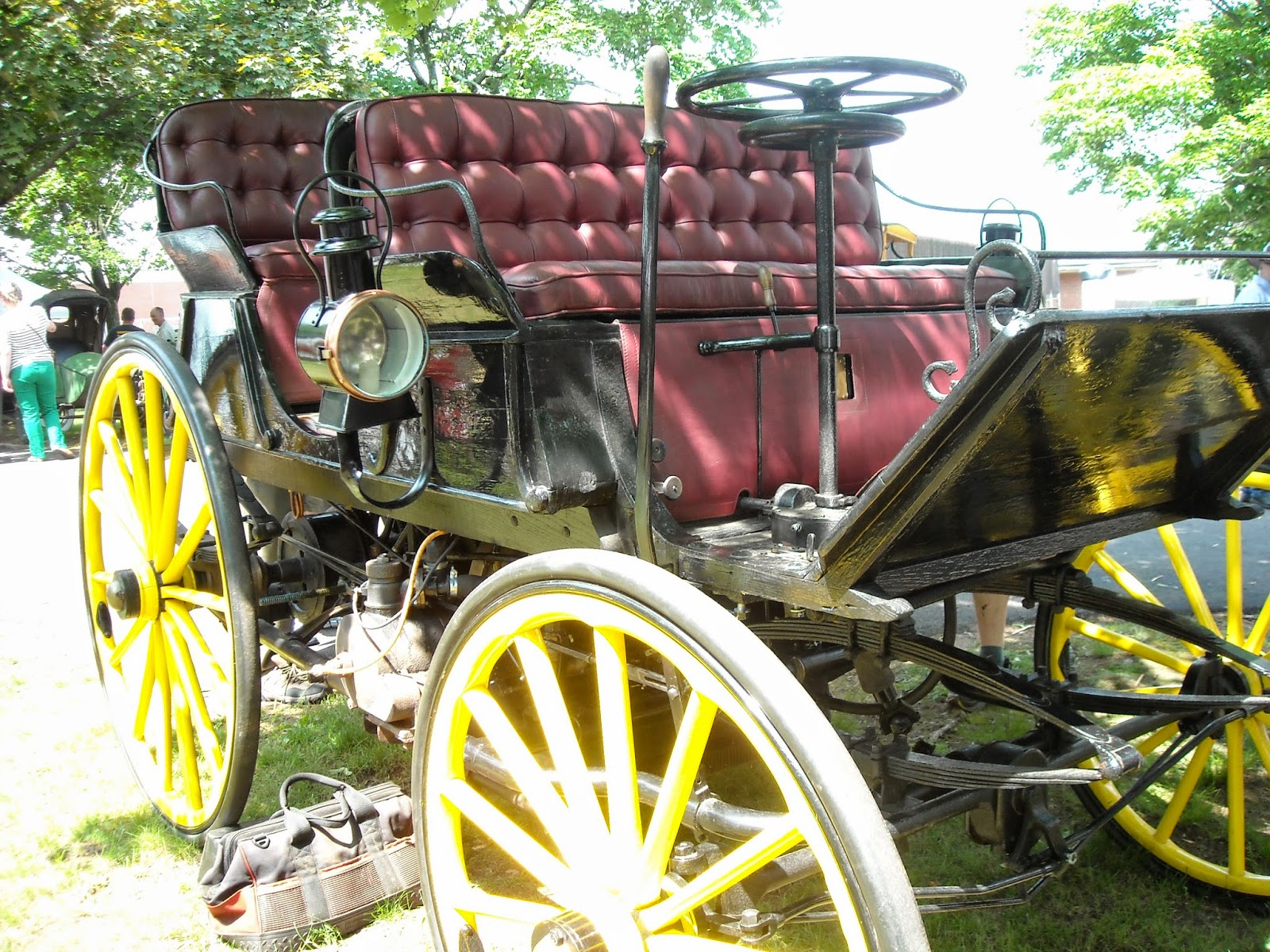 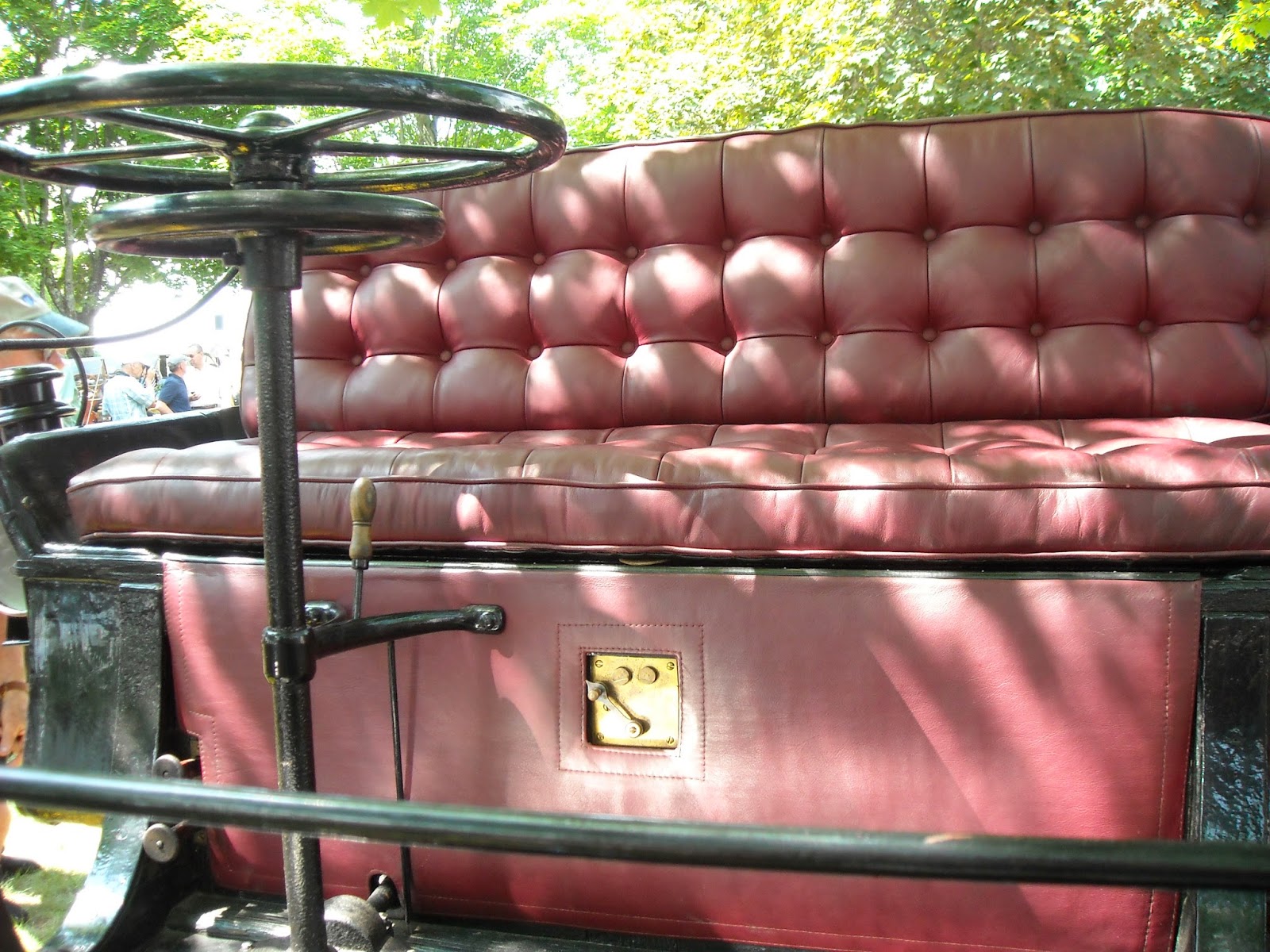 OK, folks.  I have more (much more) to come from today's Klingberg Vintage Motorcar Festival.  This is just the first installment.  You don't get this stuff anywhere else!  ;)