This is from the Italian E21 fan club link below.   OK, Ok, it is only hypothetical. 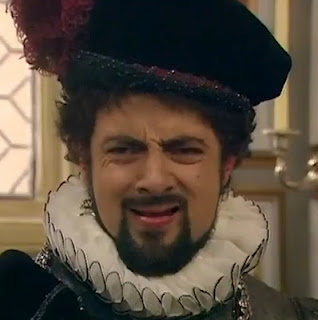 
In spite of rather generous size for the time, the car body of the E21 3 Series interior is not offered a spacious rear seat for passengers, which above all had to deal with accessibility rather difficult. A four-door body would solve at least the second problem, satisfying those customers who thought the 5 Series is too demanding in terms of size and price of purchase. Also could be an additional weapon against competitors such as the Alfa Romeo Giulietta audio 80 (available in both two-door and four-door, but sold mainly in the latter configuration).
Many times the press of the time ventured the rumor according to which the study would have been a body with two more branches in the small BMW (even someone identified as Series 4). We do not know exactly how these items were well founded, surely there is a press release issued by the House in the spring of 1979, which is definitely disproved the rumors about new versions of 3 Series Touring 3-door and 4-door sedan.
It is BMW is likely to be asked about business opportunities that would open a wider range and has decided to allocate the financial resources to the development of the new generation of cars and increase production to meet a rising demand. The idea had, however, its validity, so that was implemented with the E30 3 Series, available soon at both two and four doors.
For fun we tried to reconstruct the appearance of a hypothetical four-door 3 Series E21. Again, we assumed two solutions: the first is inspired by the E12 5 Series and provides the frames of the windows completely chromed.

This solution is valid on the car bigger, it takes a little 'boost to the lean side of the 3 Series and, probably, would be a little' "heavy" with dark colors. We then tried to "blacken" the pillar and the profile of the rear door of the glass partition, as on the E23 7 Series, 5 Series E28 and E30 3 Series.

The result is more satisfactory, because it speeds up a little 'the car, that continues to seem longer than the original model. That in the end is always the best: an example of design seventies and achieved great commercial success with only one body style!
Posted by tom82baur at 2:33 PM