I have had a busy couple of weeks, so I am getting to this a bit late.  The Bring a Trailer Auction has already ended, and 'reserve not met'.

It turns out.... you guessed it.... it is a Small Baur World, since we have seen and posted about this car a couple of years back!  See below*. 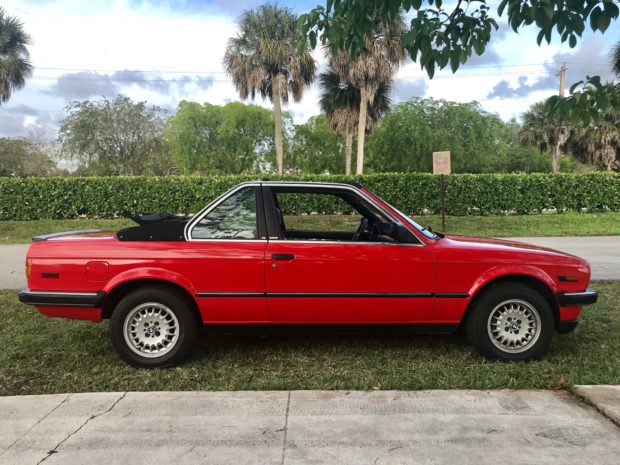 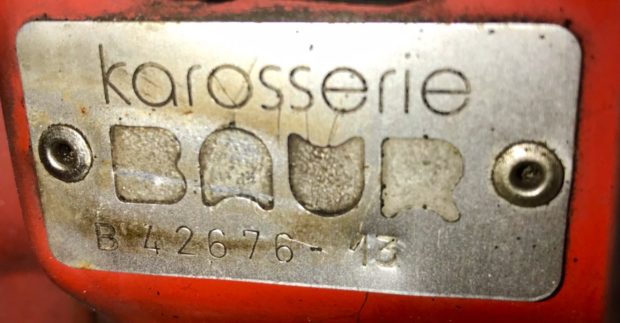 Here is the Bring A Trailer listing:

This 1985 BMW 320i Baur TC2 in finished in Henna Red over a black leather interior and is powered by a 2.0L inline-six paired with a 5-speed manual transmission. The car was built in September 1984 and imported to Knoxville, Tennessee in January 1987 with 29k miles. It was relocated in 1992 to Florida, where the seller purchased it just under three years ago. Maintenance in March 2019 included a valve adjustment and the replacement of the water pump, thermostat, belts, hoses, and more as described below. This E30 Baur TC2 is being offered with partial service records, an AutoCheck report, and a clean Florida title in the seller’s name.

The Hennarot (052) paint and black retractable top are shown up close in gallery photographs below. A trunk lid with rear spoiler from a 325is has been installed, and the model lettering has been deleted. The included AutoCheck reports a left side impact with another vehicle in December 2013, resulting in minor damage. The seller notes that the rear plastic window needs to be replaced.

The black leather interior features a wooden shift knob and grey carpets. Cracks are apparent on the driver’s seat along with tears in the leather. The dash also has a few cracks, however an uninstalled replacement dash accompanies the car. The air conditioning system’s components from the firewall forward were removed by a previous owner.

A map light rear view mirror is fitted, and the radio is noted as not working. The instrument cluster has been replaced with a rebuilt VDO unit due to an inoperable temperature gauge. The replacement cluster currently indicates 134k miles, and the seller reports they have added around 800 miles since their purchase. Total mileage is unknown.

The seller states he will be talking to the high bidders, and if nothing can be worked out, he will take it to other venues.

Good luck with the sale!

Here are some previous photos from our March 2017 post on this car: 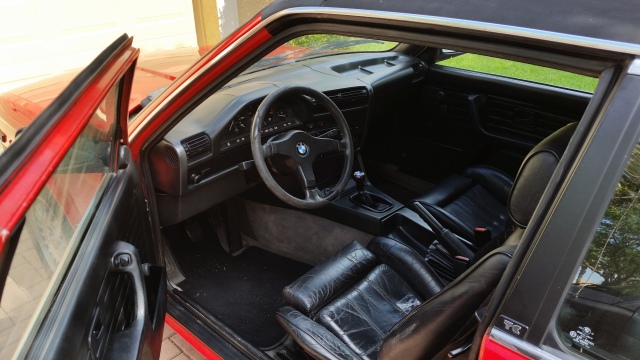 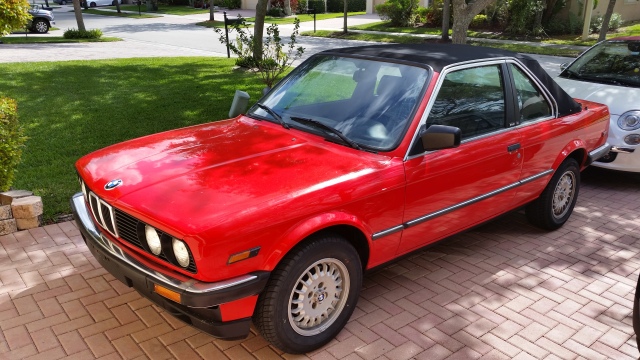 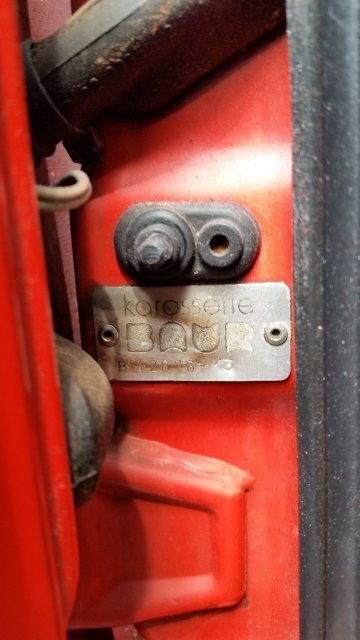 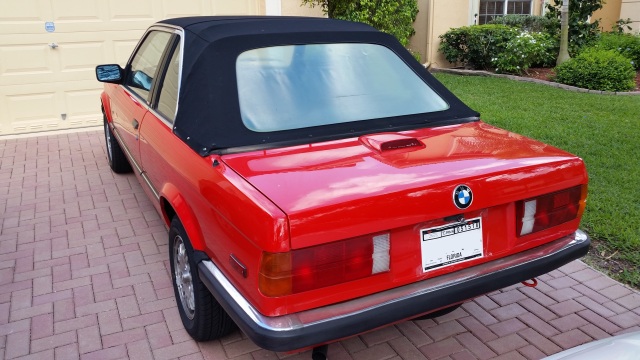