Our friend David Allan shot this video of a sharp-looking red Voll Cabrio on the highway in Pennsylvania today. As soon as he posted it, I recognized it!  That Baur was formerly owned by Ed Ullom.  It is the 1600/2002tii that was for sale at Carlisle** last year!   I saw it in person at Ullom's Bullenstall Museum in Mechanicsburg, PA  back in 2011! 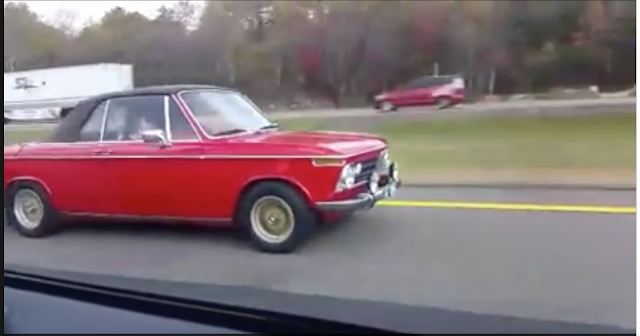 This is a screen shot from David's video.  A man can be seen driving and there is a woman in the passenger seat.

Small Baur World! Here is the very same car in  a pic that I took at Ed Ullom's Bullenstall Museum in Mechanicsburg, PA back in 2011.  It was originally a 1600 the Ullom converted into a 2002tii.  Note the rims, the fog lights and the front license plate.  Same car!  ;)  Way to go, David!  Kudos! 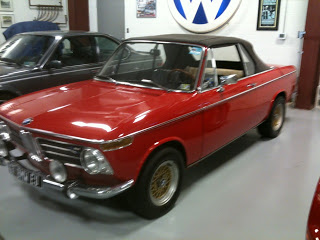 Baurspotting has previously done several posts on this Baur*.  Check out the links below!

Here are a couple of David's comments accompanying the post:

More pics from our files: 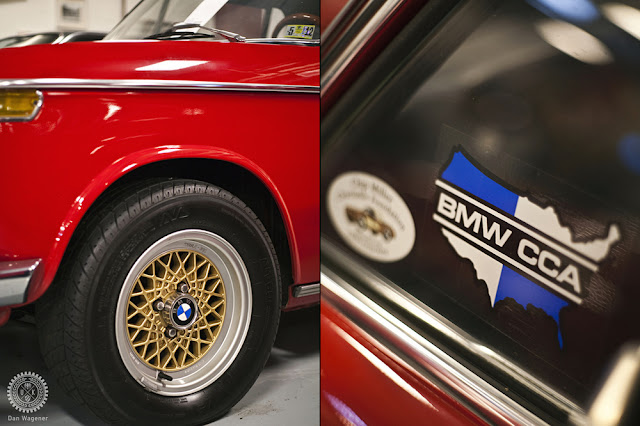 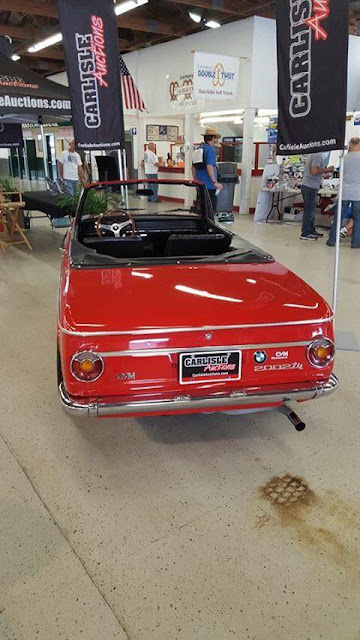 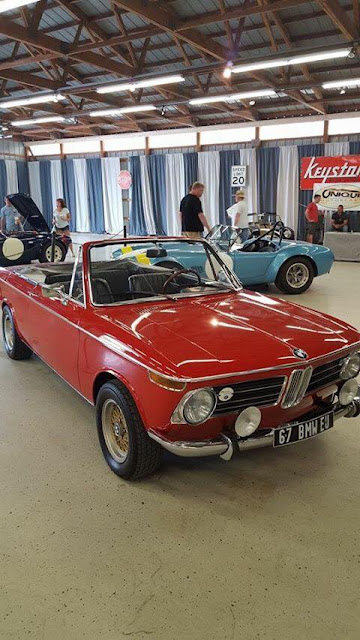 These two pics were sent to us by our friend Collin Madison Blackburn (and his friend David at the Carlisle Fairgrounds who actually took the pics).

Who is Ed Ullom?  Winner of the BMW "Friend of the Marque" Award!
http://baurspotting.blogspot.com/2012/11/baur-owner-ed-ullom-wins-bmw-friend-of.html


Great car, great video/pics, great Team Baur effort on all counts!  Thanks again, David for spotting and posting it for us to enjoy!

Baurspotter of the Week Award to David Allan for catching this action shot video!
That award, with the addition of about two bucks--- of your own hard-earned cash--- , will get you a doppio at any local Starbucks, David!