Back on the Market: Rare US Spec TC1 Baur in Georgia!

Back on the Market:  Rare US Spec TC1 Baur in Georgia!  This is one of only 25 US Spec E21 Baurs officially imported to North America by BMW, 22 of which went to Canada.  This one of the Canadian Baurs, since imported to the US.  The motor has been swapped, and it isn't running.  Thanks to our friend, Eric B. in LA for the heads up that it is back on the market! 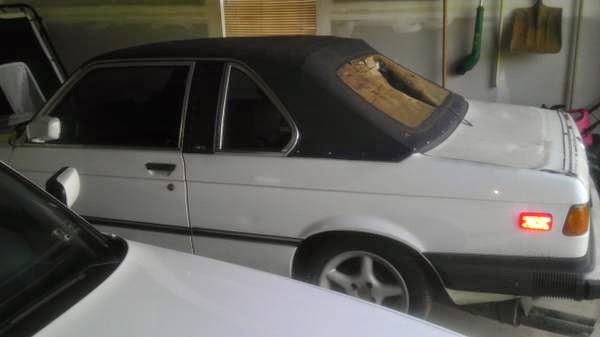 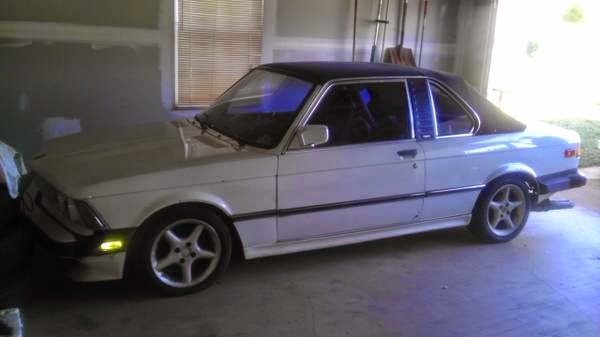 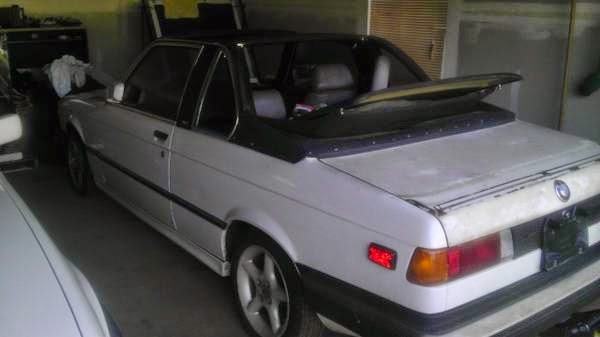 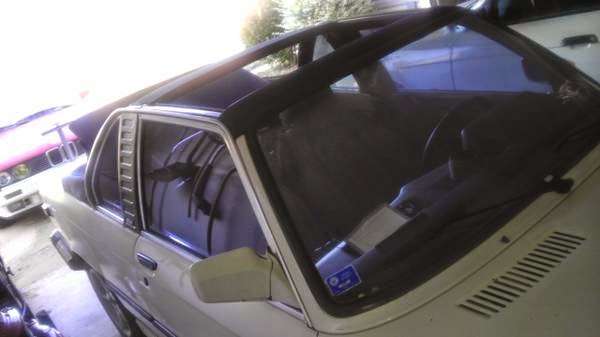 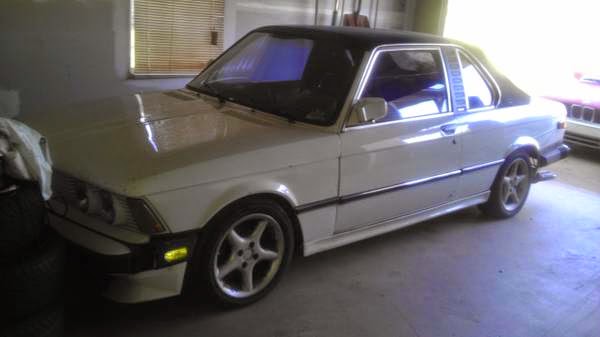