Thanks to Curtis Shifflett for the heads up on this beauty!  Wow! 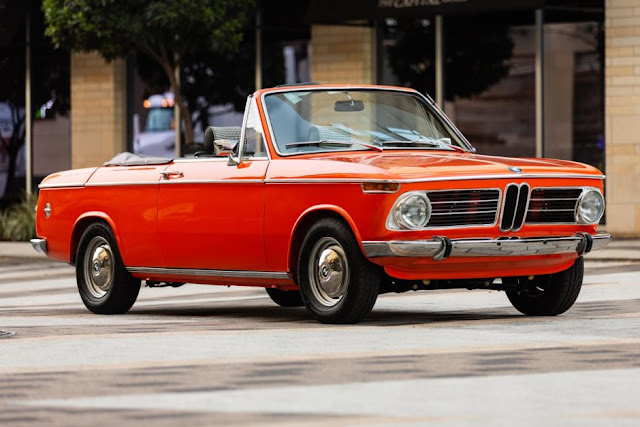 "This 1971 BMW 2002 is one of 200 full cabriolets built by Baur over a sixth-month production run and was completed on June 21, 1971. Finished in Inka over a black interior featuring Pepita seat inserts, the car was ordered from Baur by its first owner in August 1971 and is also believed to have been used as a demonstration or display vehicle. A refurbishment was carried out by Oldenzaal Classics in the Netherlands and completed in early 2019, after which the car was acquired by the selling dealer and imported to the US. The powertrain was rebuilt during the project, including the numbers-matching 2.0-liter M10 inline-four. This 2002 voll cabriolet has been driven just 150 kilometers since completion of the refurbishment and is now offered with early purchase and service documents, photos from the refurbishment, a BMW Classic Certificate, and a clean Texas title." 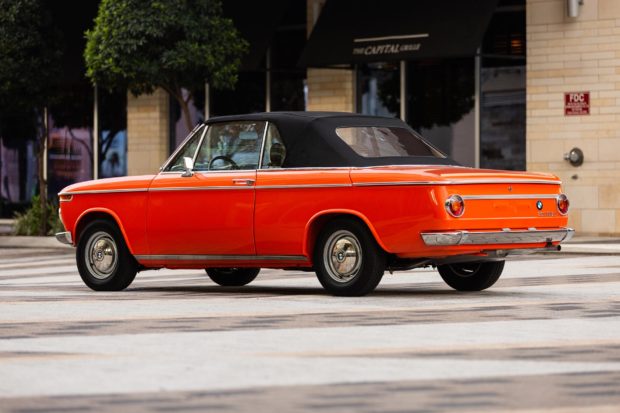 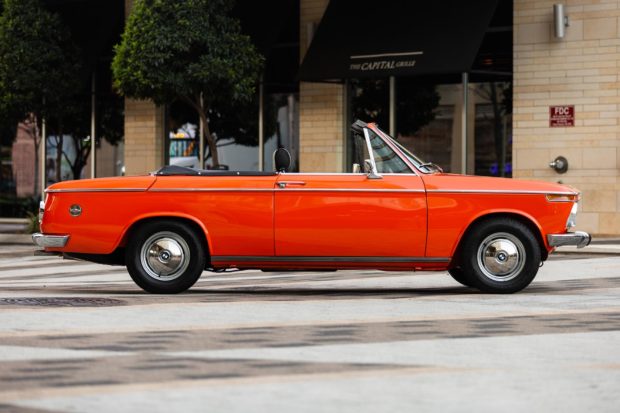 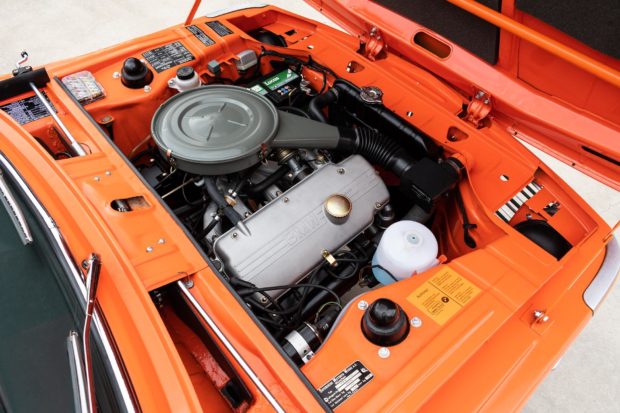 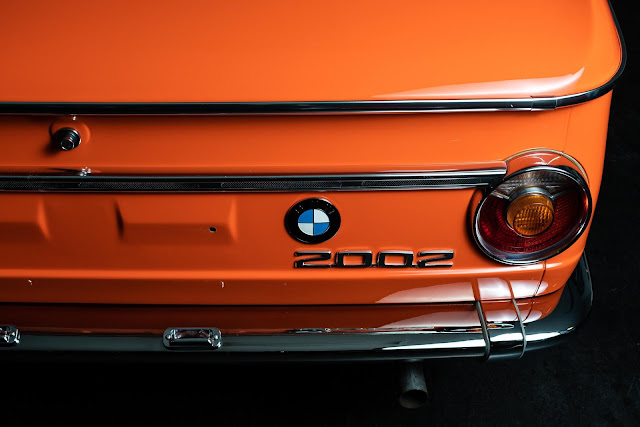 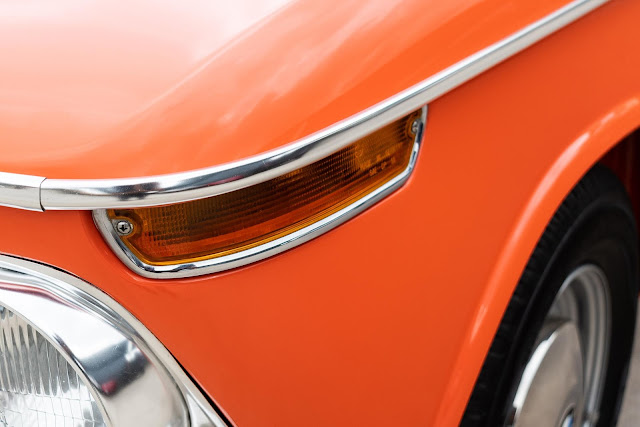 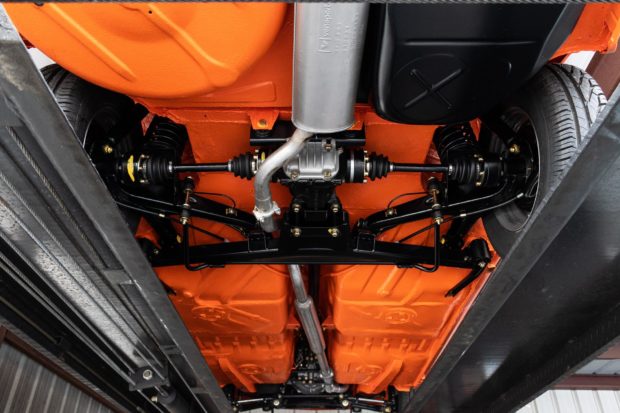 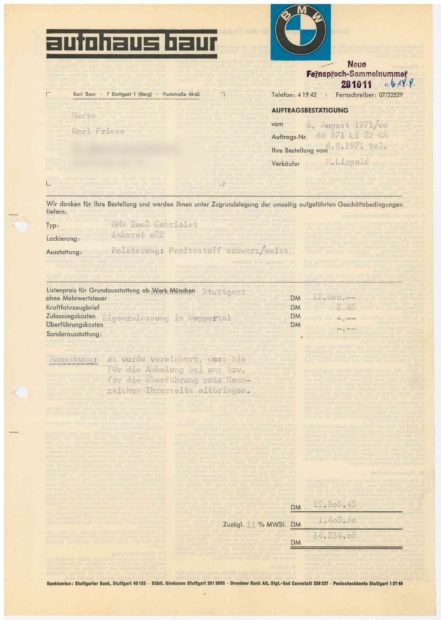 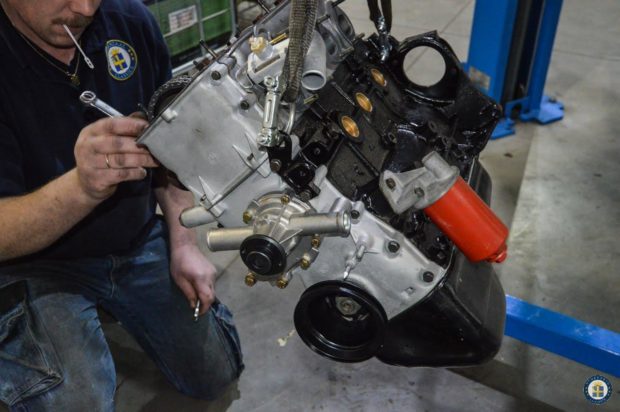 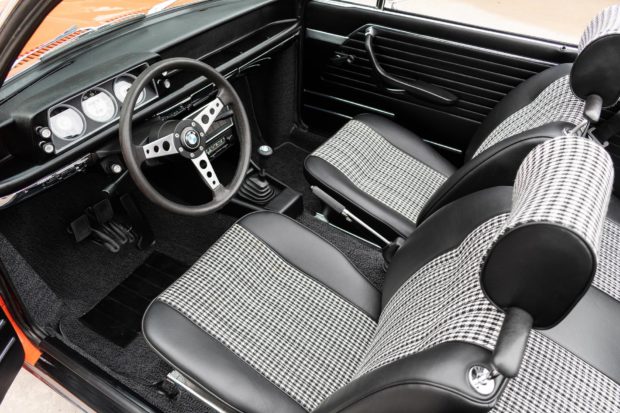 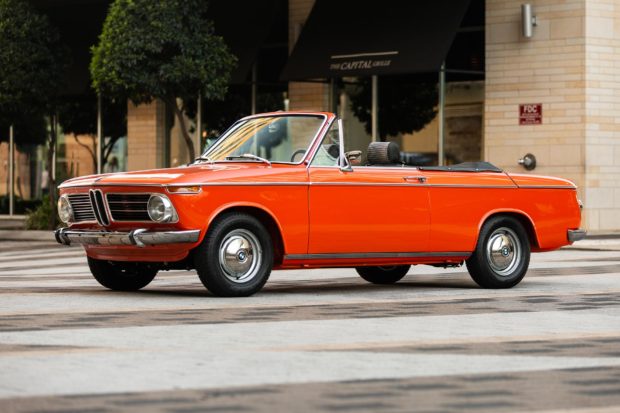 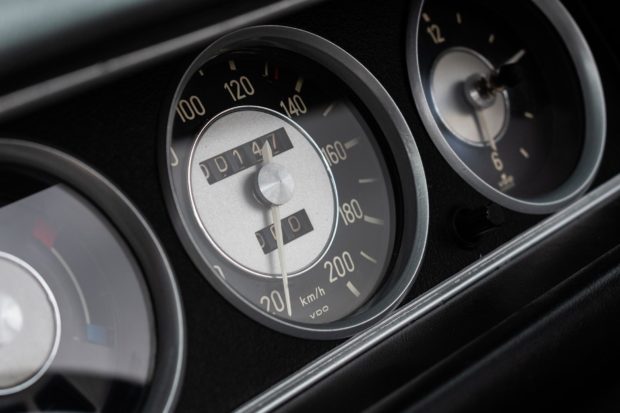