Thanks to our friend, Bob Kauffman for the heads up on this Cabrio Targa for sale in the UK!  Interesting write-up, although it is not completely accurate.  The article implies that the purpose of the 'bar in the roof' was to reduce 'scuttle shake', which it does, but that is NOT the "raison d'être"! It is, in fact, a roll bar that was designed to address the safety concerns about convertibles in a rollover accident that were prominent at the time. A number of governments, including the US government, were considering banning convertibles due to this perceived safety risk.  They never did ban convertibles, but the threat was serious enough to the industry that American factory production of convertibles ceased altogether for about 7 years,  with the last factory convertible being the 1976 Cadillac Eldorado.  Once the 'crisis' had passed, factory production resumed in the early 1980's.  The BMW response to this crisis was the introduction of the Baur roll bar design in their convertibles, starting with the 2002 Cabrio Targas, and continuing with the E21 Top Cabriolets (TC1), E30 TC2s, a one-off TC3, and the E36 TC4s. 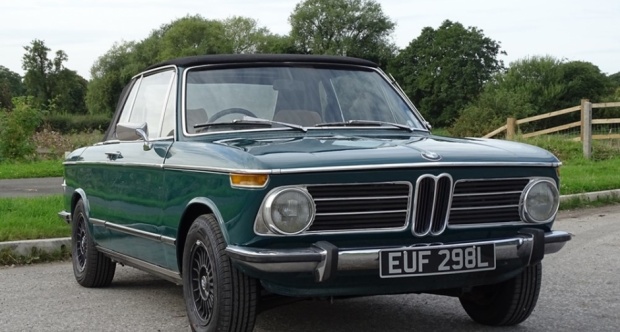 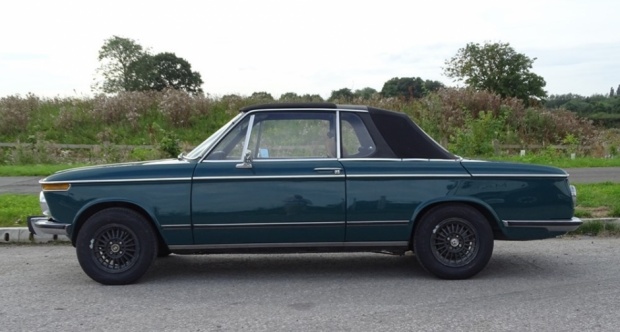 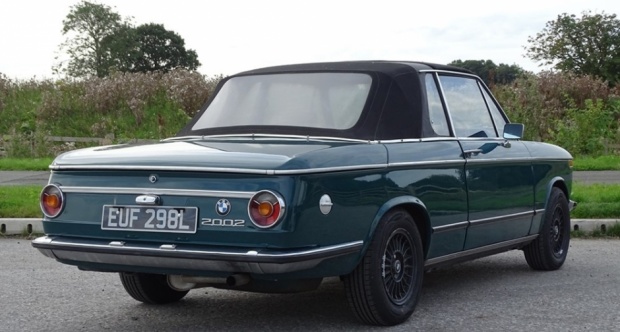 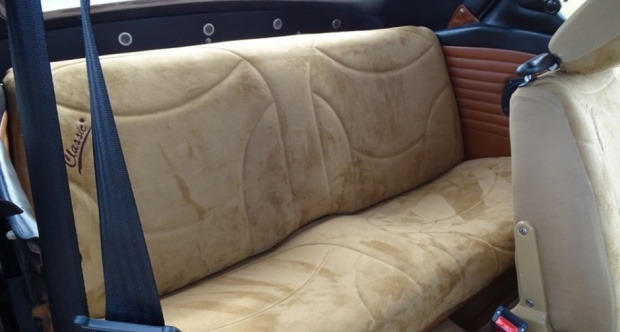 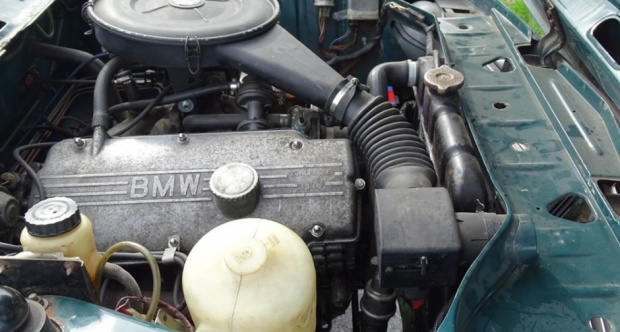 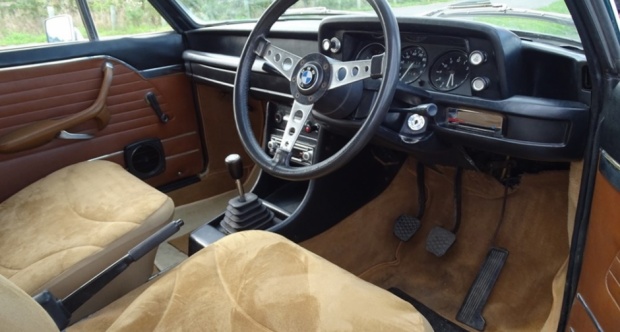 The BMW 2002 series is important in the history of BMW for several reasons; not the least of which being that it brought the company out of near bankruptcy in the 1960Ã¢â‚¬â„¢s and put BMW on the map in the United States. It was the ancestral grandfather to the BMW 3 Series and was produced from 1968 to 1976. German BMW importer Max Hoffman is credited with the car's creation. He had suggested to BMW's engineering director that a 2.0 litre engine should be installed into the small two-door 1602 to improve performance and emissions. The engineering director argued that the larger motor would not fit, but Hoffman countered that it certainly would fit; if he refused to put the motor in, Hoffman would personally take a car with the new engine to George Meier, a famous motorcycle racer, for installation. Almost immediately this brought action - and the resulting 2002 (named after the new motor's displacement) was popular in its first year on sale.This BMW 2002 is one of only 354 examples manufactured in righthand drive format and only 260 of these were early Ã¢â‚¬Ëœround rear tail-lightÃ¢â‚¬â„¢ examples of which this is one. Conversions on these outstanding vehicles were by coachbuilder Karosserie Baur in Stuttgart at a time when Ã¢â‚¬Ëœwind in the hairÃ¢â‚¬â„¢ motoring was rare. Baur retained a Ã¢â‚¬ËœTÃ¢â‚¬â„¢ bar in the roof design helping dramatically to reduce any scuttle shake. With only four previous keepers this BMW has recently had a brake overhaul and has been re-shod on new tyres; a new battery and interior carpet have also been fitted. Supplied with a V5C registration document together with an MoT test certificate valid until 11th August 2018 (no advisories) plus original handbook, sales brochure and a collection of invoices, this BMW 2002 Cabriolet is ready to show or to be enjoyed with the roof down on the open road.