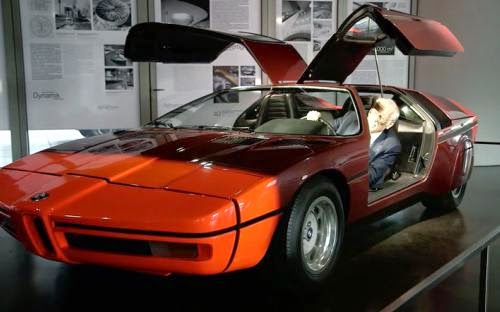 Thanks to Craig S. for posting the link to this great video featuring Paul Bracq himself, Car Designer Extraordinaire!  Enjoy! 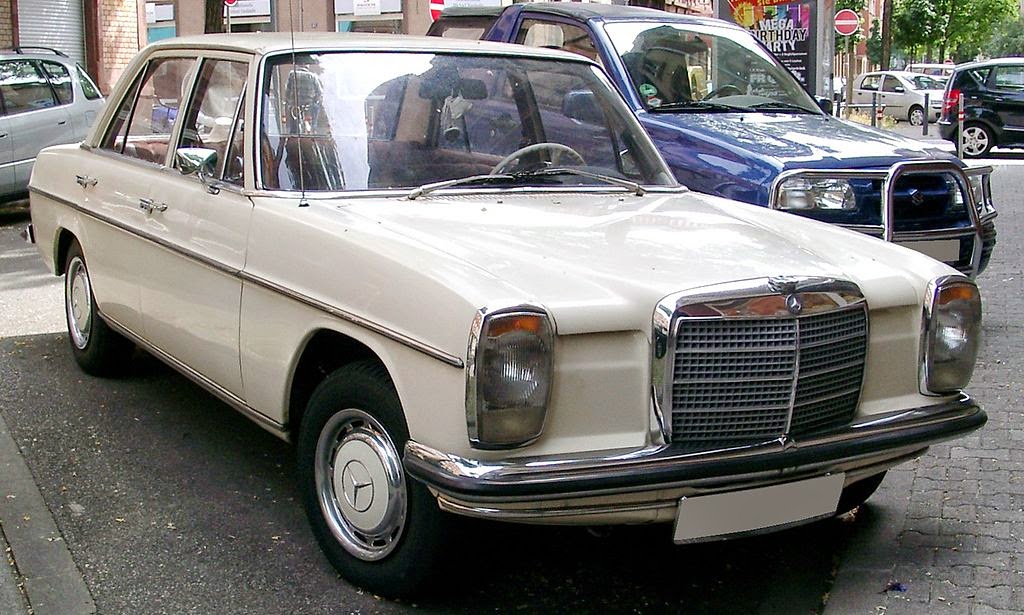 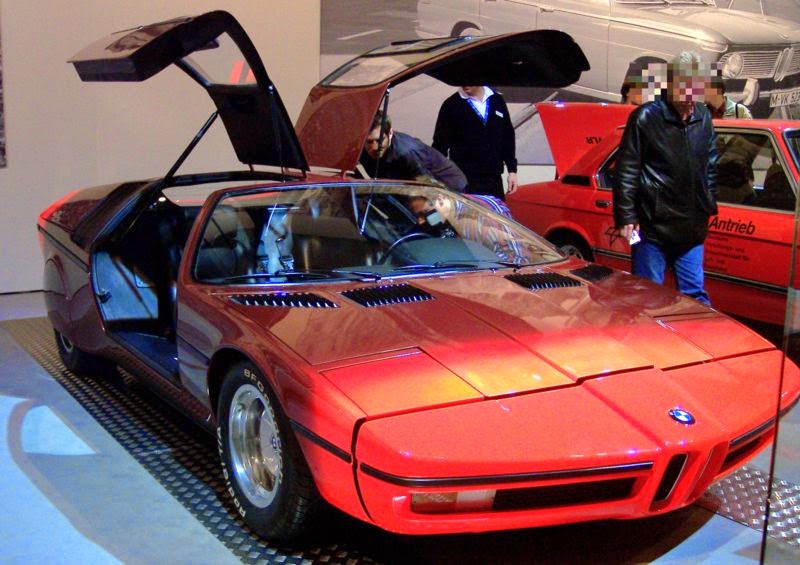 The famous BMW Turbo concept, which gave rise to only supercar that BMW ever built:  the M1!  Lest we forget, the M1 was completed by Baur under BMW supervision, when Lamborghini was unable to fulfill its contract to build it.


The article which includes this Paul Bracq video appeared in Carbuzz:
http://www.carbuzz.com/news/2014/12/17/Meet-Paul-Barcq-Designer-of-Original-3-Series-5-Series-and-BMW-s-First-Concept-7724308/

Who is Paul Bracq?
http://www.idcenter.co.jp/en/bracq/paul.htm

We have featured the M1 in Baurspotting many times before.  Like this one:
http://baurspotting.blogspot.com/2012/08/driving-bmw-m1.html

And here is our friend Paul S. driving one at Munich Evolution:
http://baurspotting.blogspot.com/2013/09/paul-s-drives-m1-by-baur.html

Search M1 in the Baurspotting sidebar to see a bunch more, including a bunch in the US.