No Baurs, but still a fun, private show that Autoweek Magazine was allowed to crash.  Nice!

“We started developing 'Cars' after 'Toy Story,'” said John Lasseter, the animation genius behind the studio and a lifelong car guy. “I noticed a lot of Pixar employees had interesting cars. So we had a car show.”
----Autoweek

Here is a sampling of what was on display:  as the caption says, this was the actual Hudson Hornet on which the character "Doc" from the movie "CARS" was based.  Doc's character in that animated movie was voiced by none other than Paul Newman, who, for many folks in the audience, represents perhaps the quintessential Car Guy. 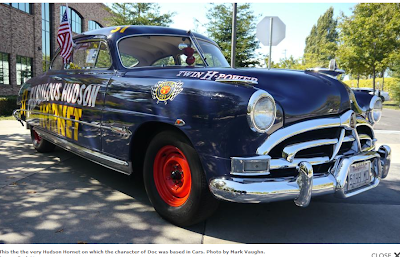 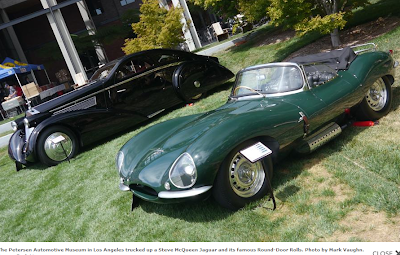 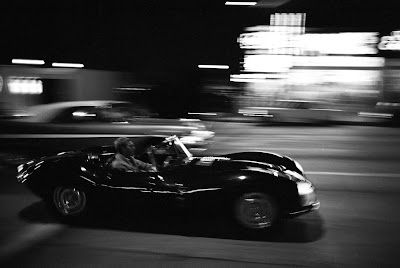