Thanks to Ed THEPOOLEMAN and vtbimmer in E21 bimmerforums, we have some info on that E21 Alpina that you may have seen in the pica from the Vintage.   The ever-alert POOLEMAN noticed that the Alpina at the Vintage was sporting a bimmerforums.com window sticker.  So Ed made an inquiry in the E21 forum, and this is the response he received from vtbimmer today:

That is my old B6. Sold to Brett Sutton who is the Pennsylvania BMWCCA prez. Good to see it with the Alpina front and stickers. The bimmerforums sticker was put on by me. Surprised he still has it on!"

VTbimmer then posted the next two pics, taken during his ownership of the car: 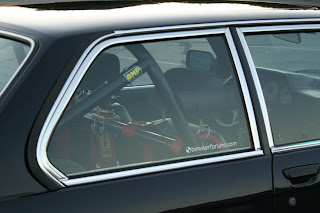 There is the bimmerforums sticker. 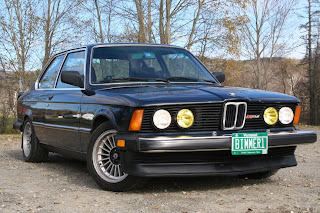 Here are some other pics taken of the very same car, the Alpina at the Vintage at the Vineyards... pics are from THEPOOLEMAN, HarryPR, and.... Brad Day or Collin Madison Blackburn.  Thanks, fellas! 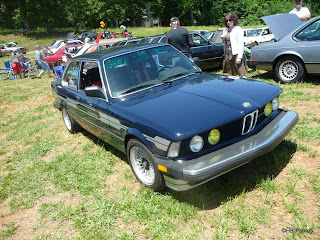 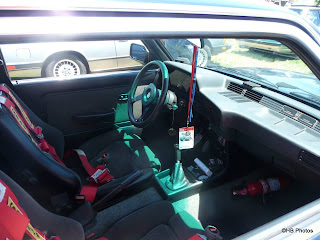 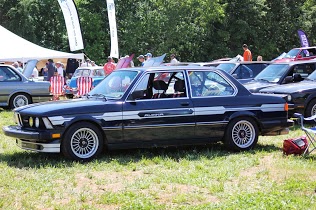 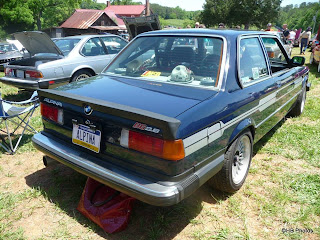 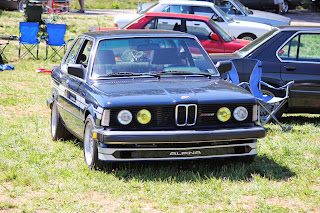