UPDATE 6/22/2014:  OK, we now know that we actually have had this Baur in our files for some time, and it had been identified as being owned by Peter M.  Here are some more pics, some posted by Scott S. today: 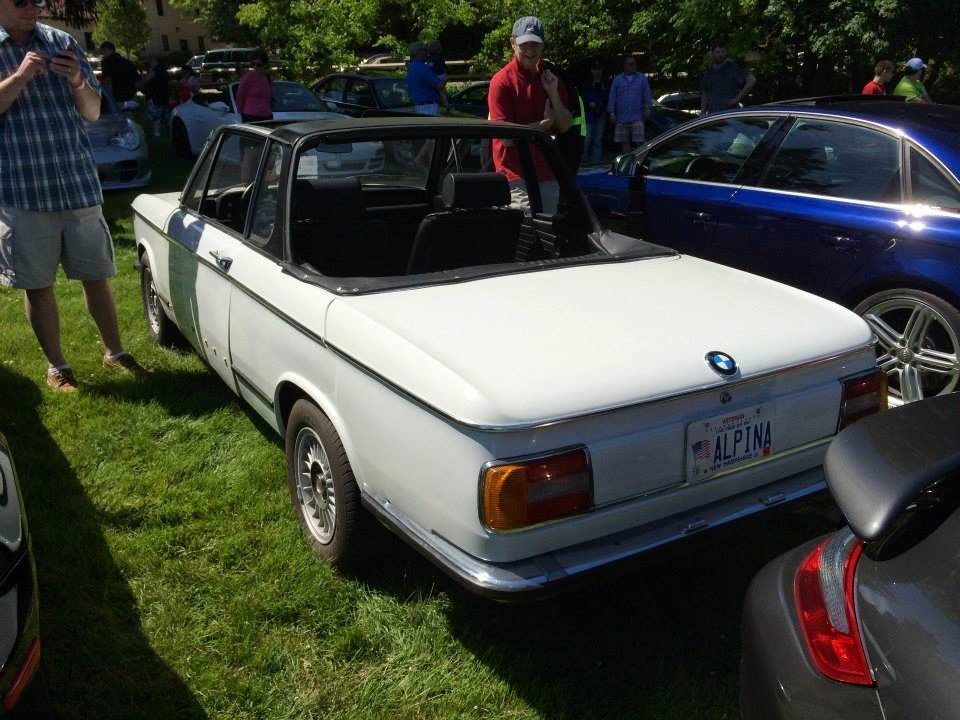 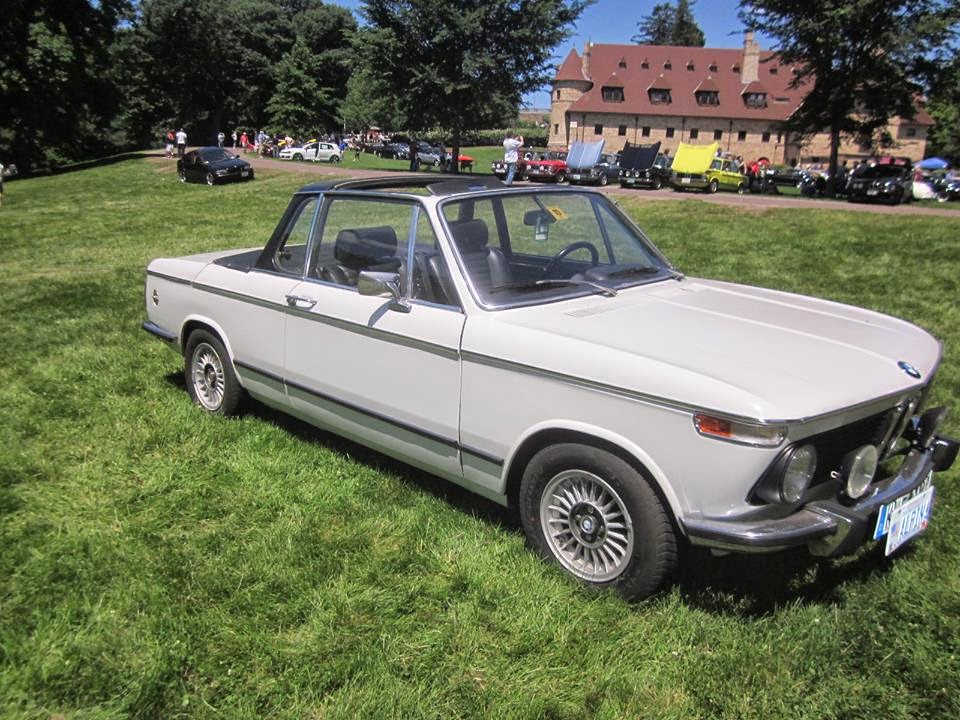 Happy Father's Day to all!

Thanks to the ever-alert Steve K. for spotting this 2002 Cabrio Targa by Baur at the Larz Anderson Museum, Brookline, MA about 9 minutes ago!  We have known about this Baur for some time----I believe Ed "The Pooleman" has spotted it previously.  We hope to get some more info on it.... maybe even today!  Stay tuned! 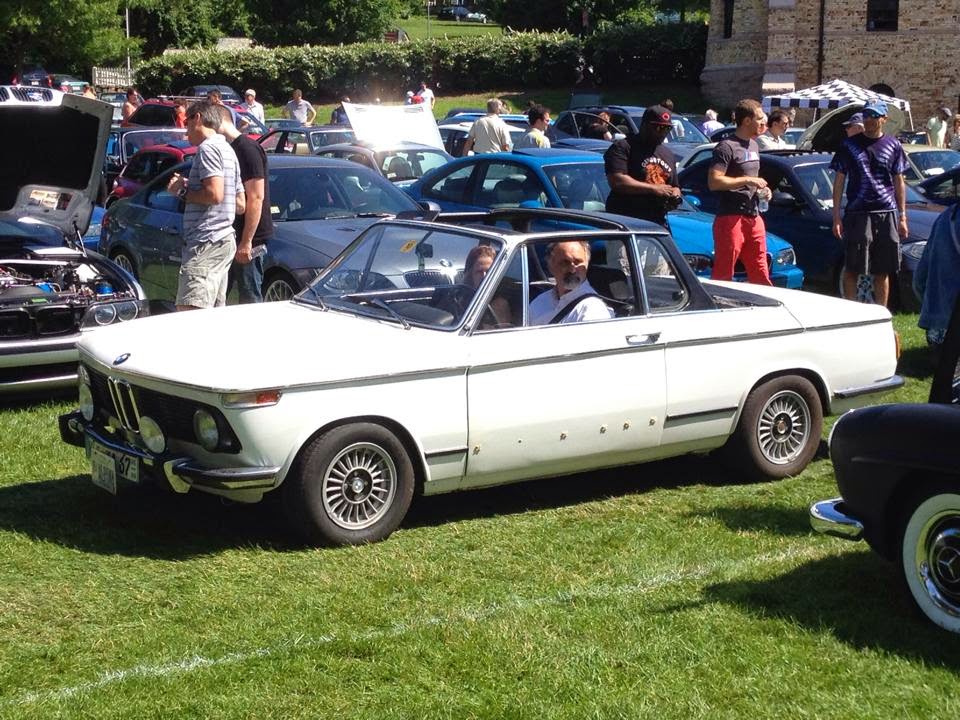 I believe that makes 6 known Baurs in New Hampshire now!  Who da thought!!!

UPDATE from the Front 3 minutes ago:
"Steve K:   Owner is walking around, I'll try and get more info." 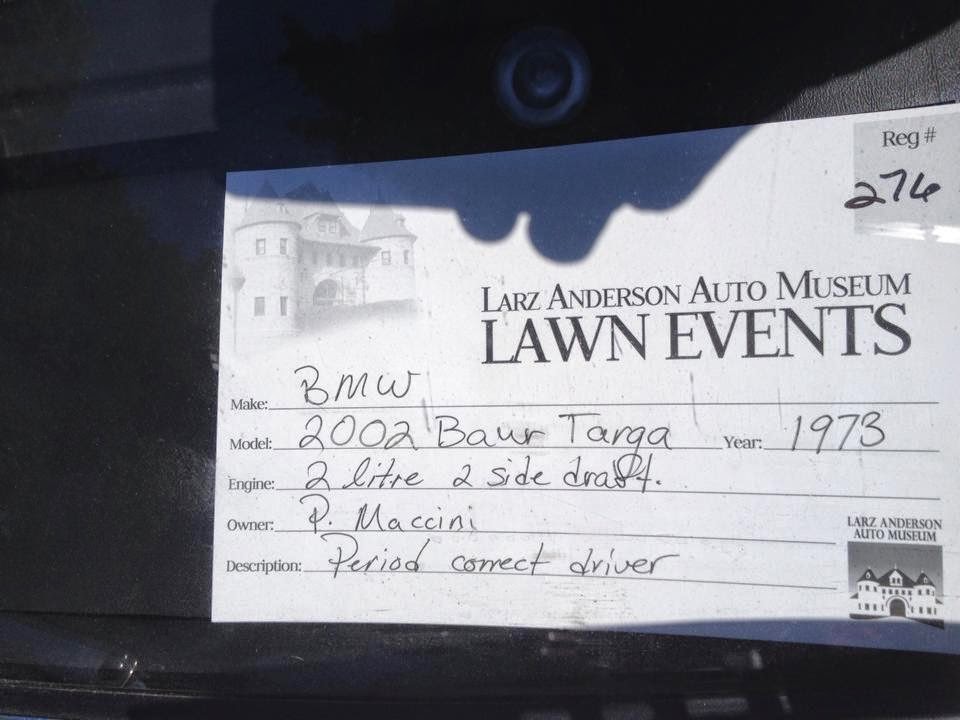 Thanks, Steve!  You da Man!

Here is an earlier post that we did about this car when Jeff K. spotted it at Bav Auto in Portsmouth, NH in October 2013.  The Pooleman had previously spotted it in 2007, also at Bav Auto.
http://baurspotting.blogspot.com/2013/10/baur-at-bavarian-october-5-2013.html