Thanks to m6smitten in the 2002faq for this pic taken at Oktoberfest 2014 in Beaver Creek, Colorado last week.  I believe it was one of 18 cars in the judged Concours competition. 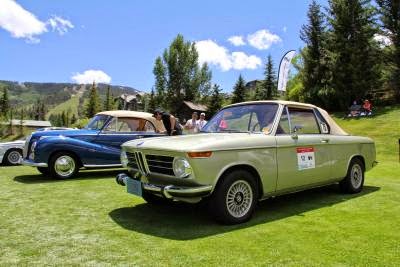 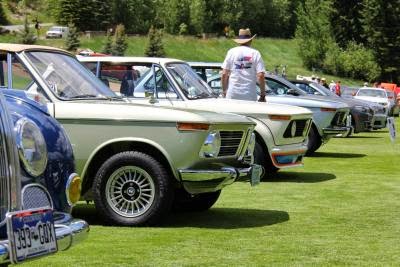 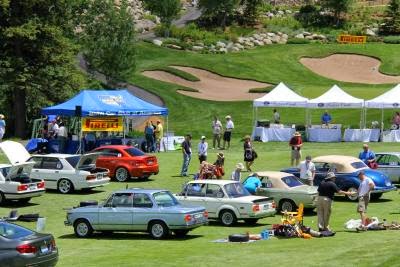 Our friend, Dirk d. G. added the following info:
"Prior to winning second price in the concours, Elliott completed a 1,200 mile Colorado driving tour (which included a climb to the Pikes Peak summit) in his 1600 cabrio."

What is Oktoberfest?
Thanks to visionaut, also in the 2002faq, for this succinct summary:
For FAQers that aren't BMWCCA members -- Oktoberfest is the annual 'whole-club gathering' event for Club members, held at rotating locations around the USA each year during summer/fall. It's a full week of fun activities celebrating the marque. Last year it was held in California, alongside the famous Monterey & Pebble Beach automotive events. This year it finally returned to Colorado, and it was more of a smaller, social OFest. Many FAQers might remember the last time Colorado was host to the event, in 2002 in Keystone CO, when a massive number of 2002s showed - since our 02 was honored as the 'marque' BMW model that year.
http://www.bmw2002faq.com/_/events/bmwcca-ofest-2014-a-faqer-field-report-r142