This is for my friend, Steve K, who is preserving a 1931 Ford Model AA Truck.  I spoke with the owner for a few minutes this morning, and he told me that this truck was originally built as a 'quarry truck".  It could carry a ton of stone in the bed, and, as you can see, the bed can tilt to dump its load.  The windshield opens in and out, and there are two fuel tanks, including one in the cab, that is located higher than the engine.... which allows it to 'gravity feed' the engine even when going uphill.  Some early vehicles with gravity feed engines had to go uphill in reverse because on an uphill climb the location of the fuel tank would be below the engine, preventing the fuel to flow as a 'gravity feed'.  With this truck, the driver would switch to the second fuel tank on an uphill climb and prevent the fuel starvation. 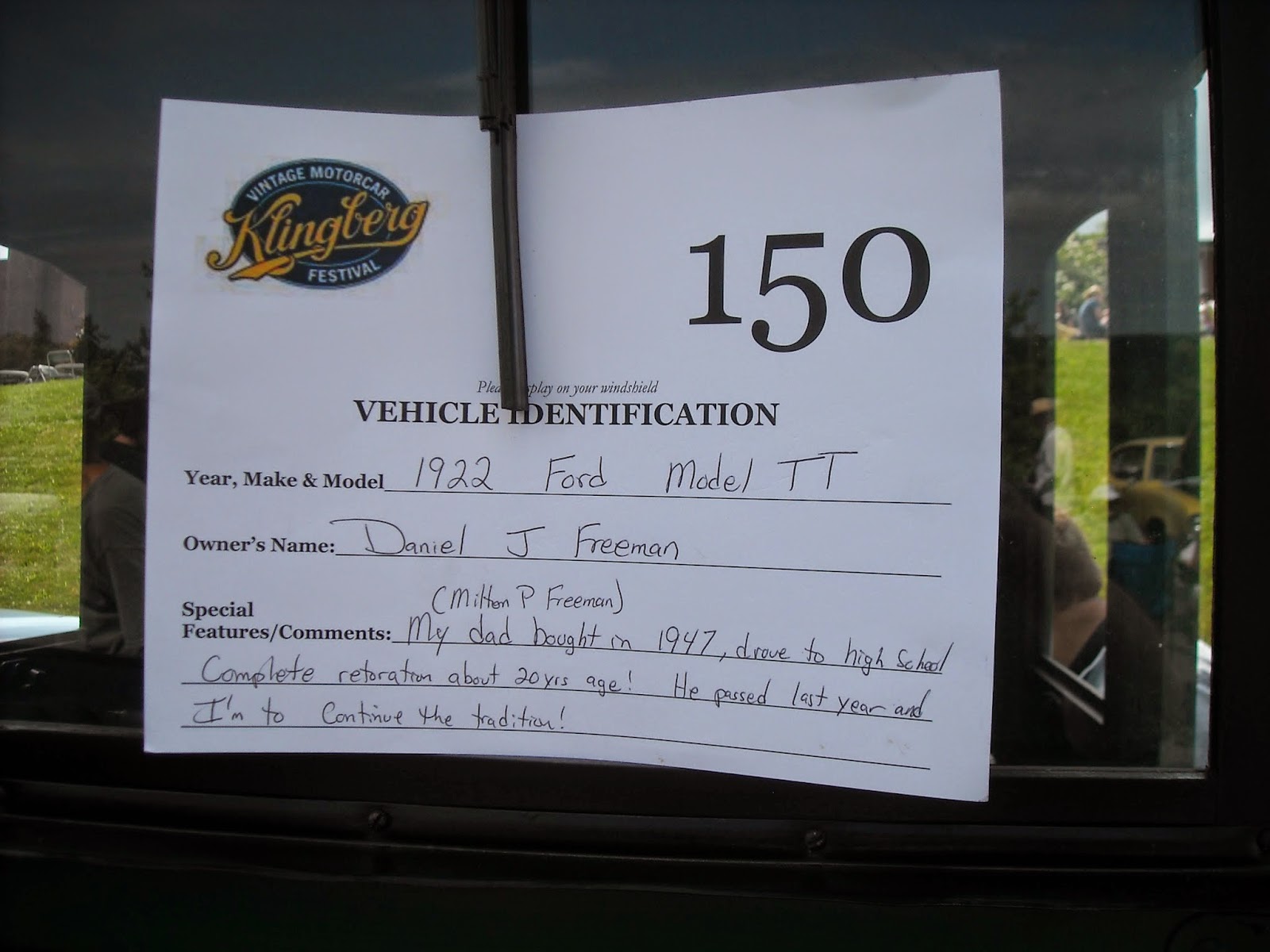 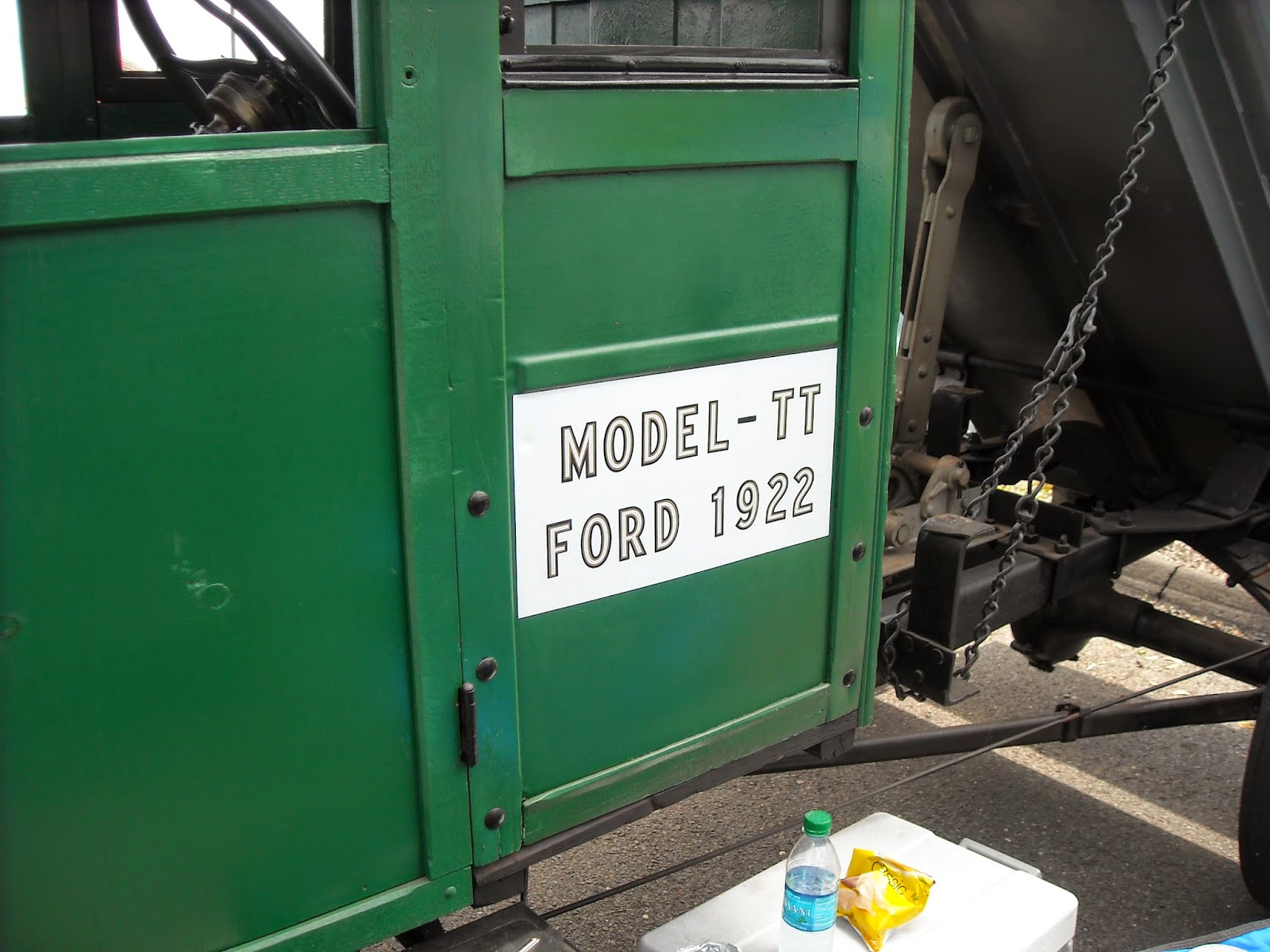 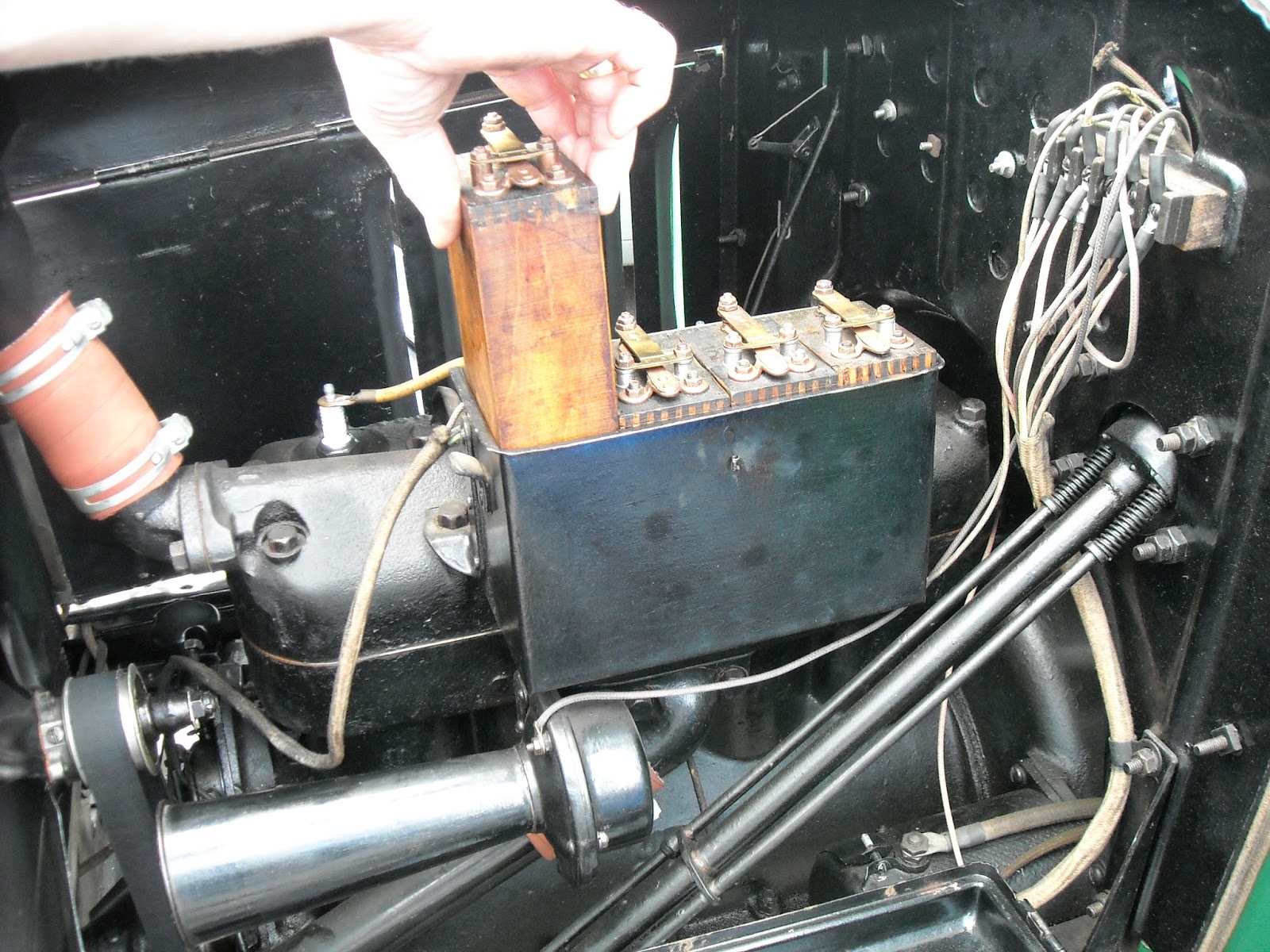 Coils can be removed and individually serviced. 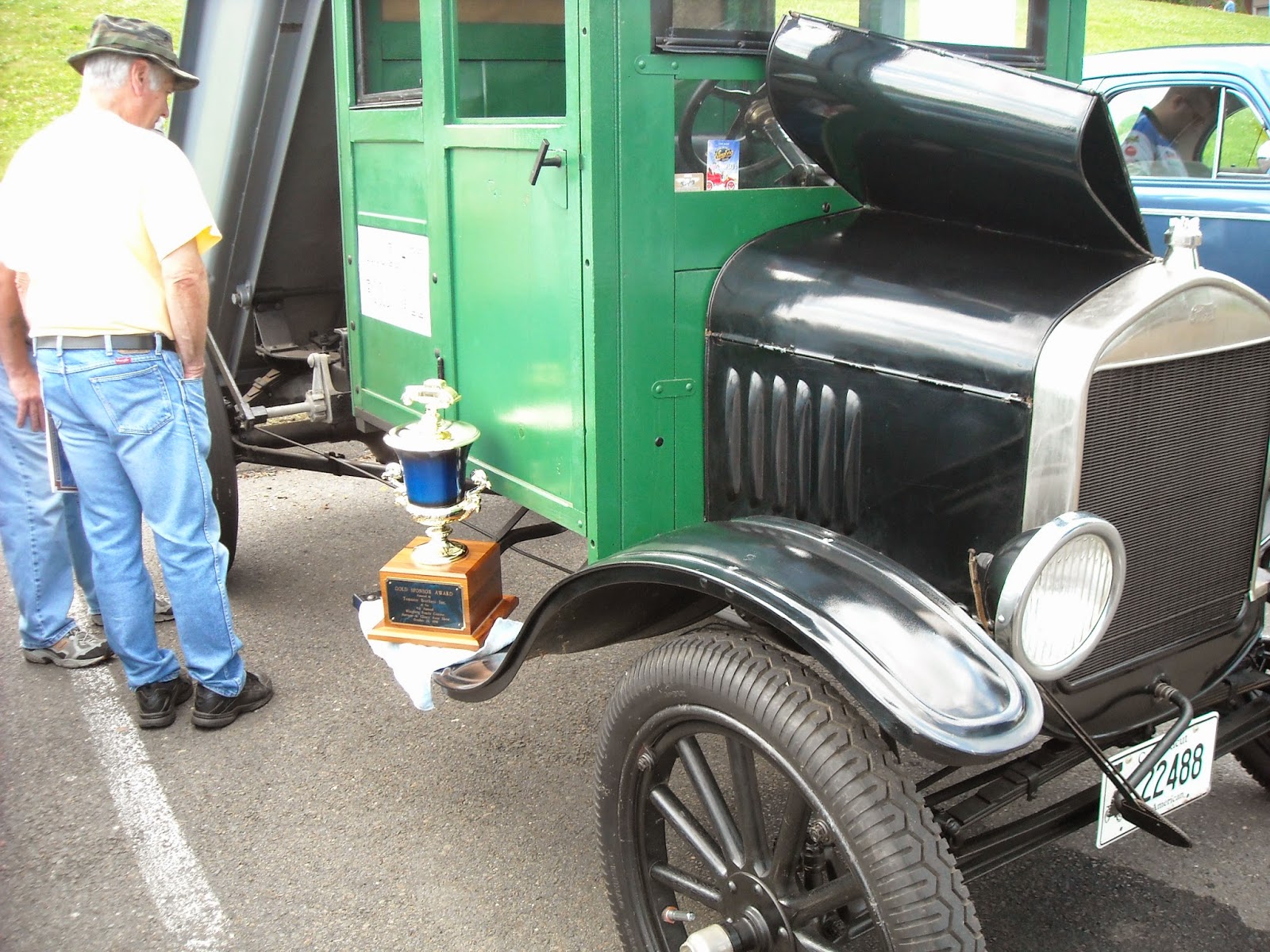 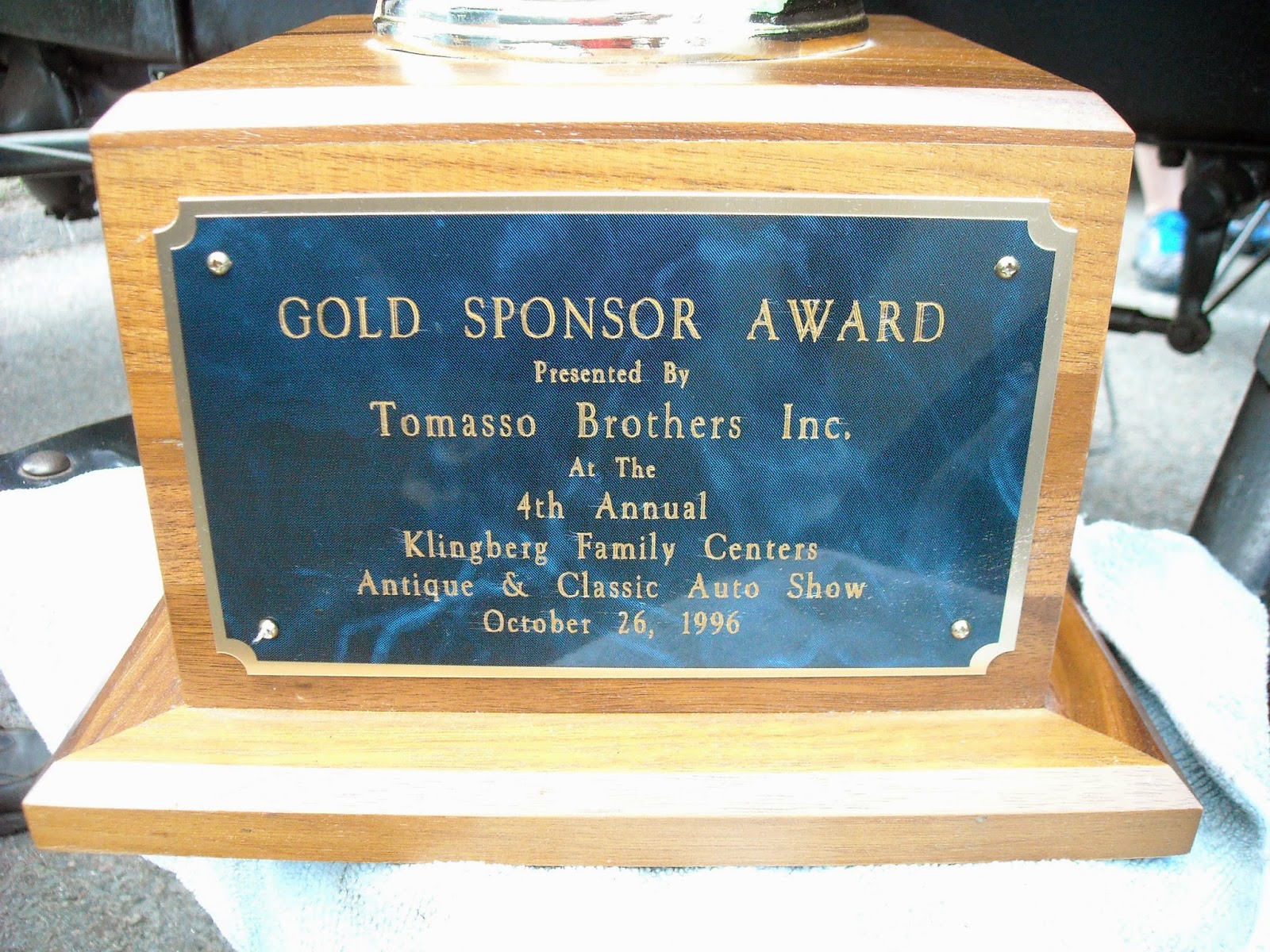 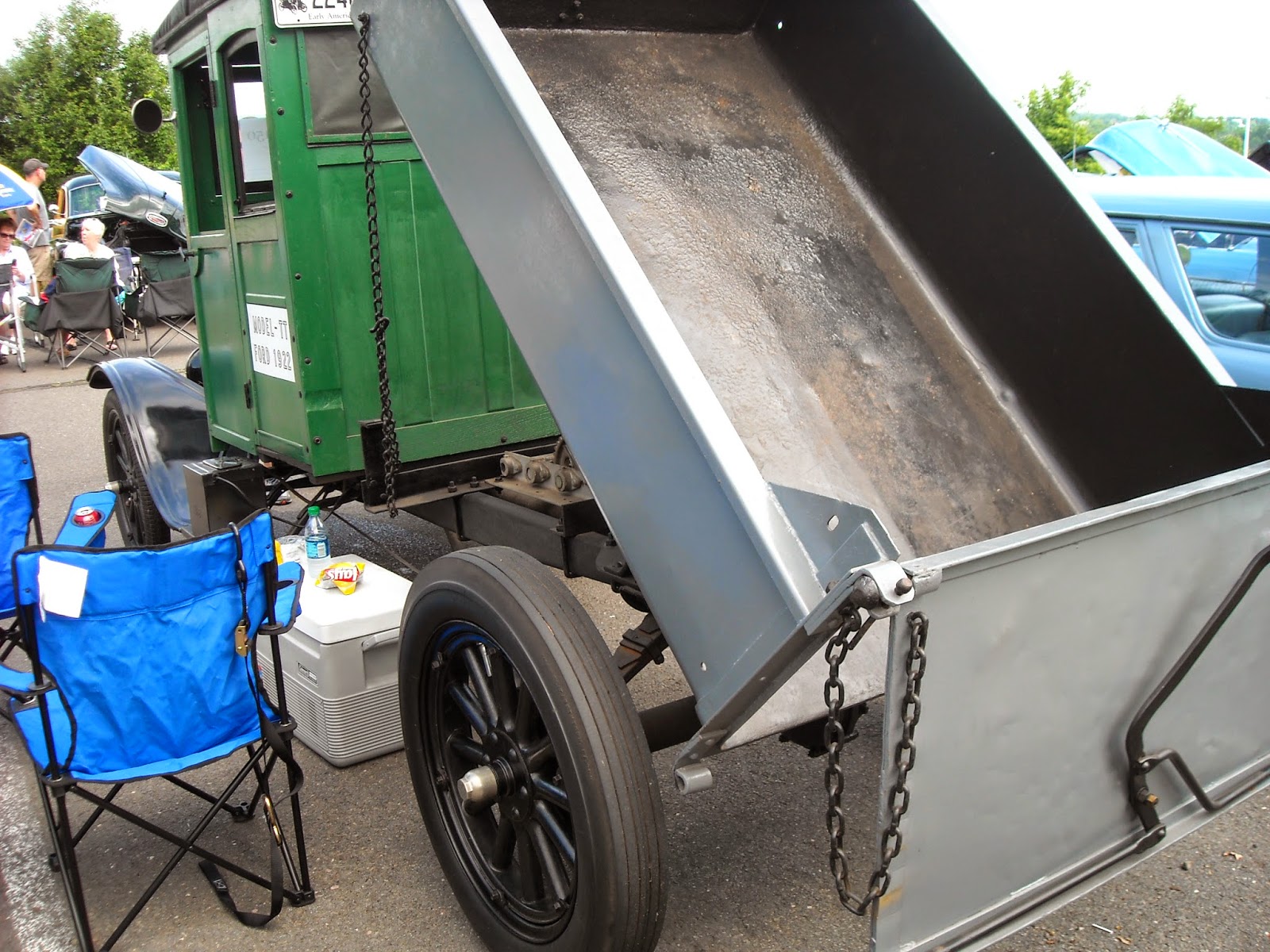 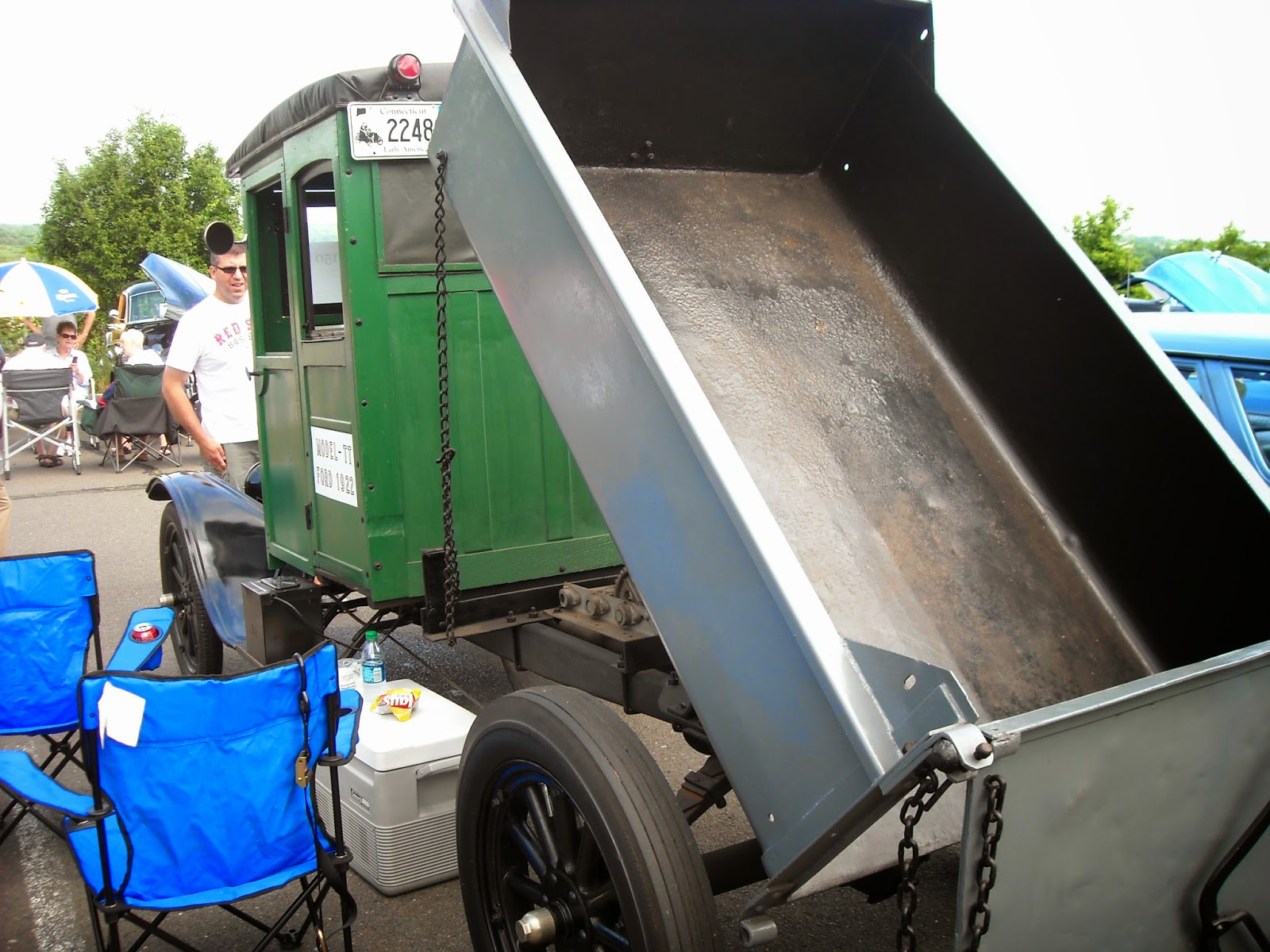 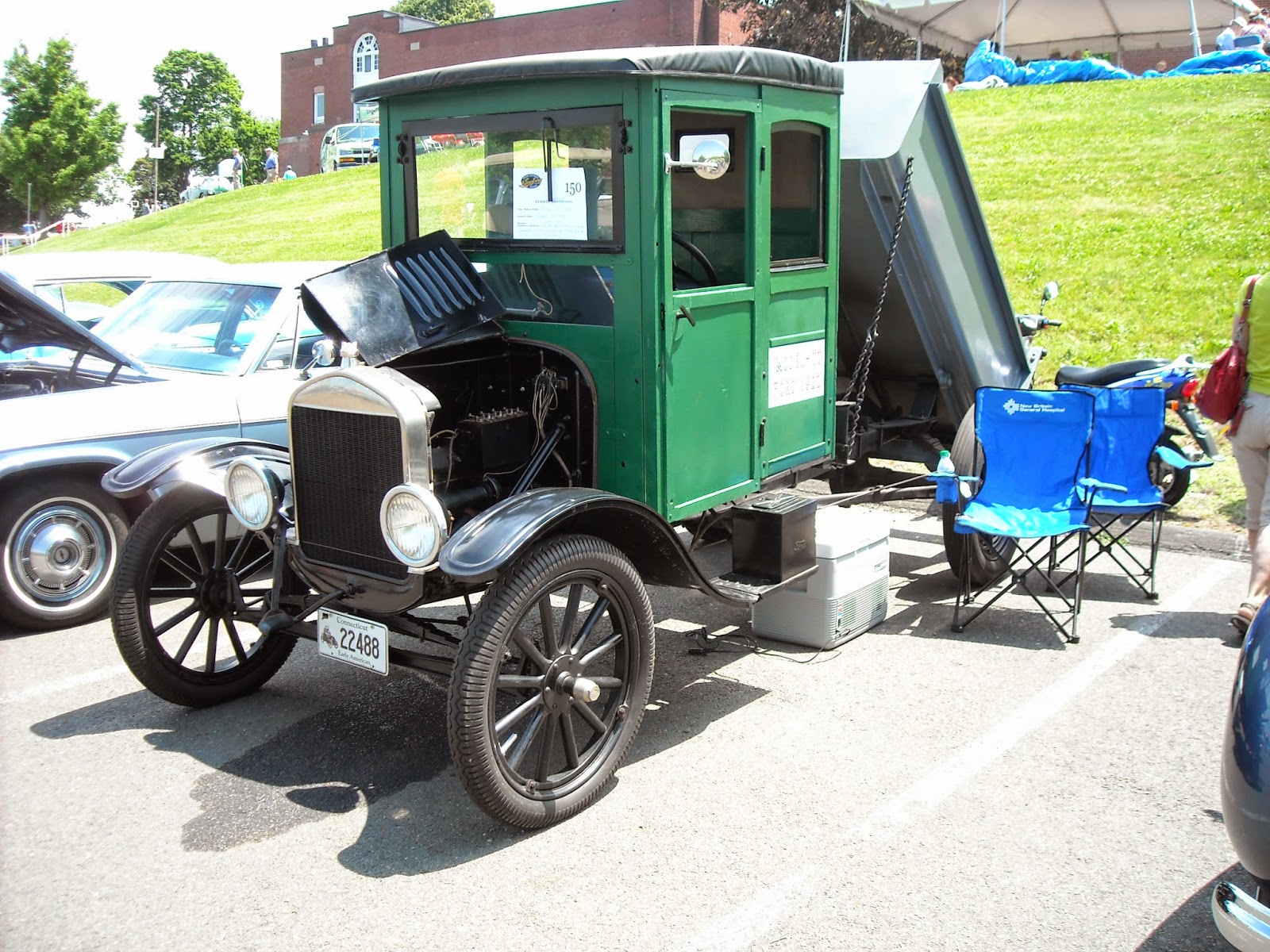