Aussie Baurs Coming Out of the Woodwork!

In the past couple of months we have seen a flurry of Australian Baurs appearing in various Facebook pages, including Baurspotting.  Today we have another example:  in a single thread on 'E30 Enthusiasts Australia' page in Facebook, we see pics of 4 different Baurs!  Some were known to us previously, but at least two of them are new to us!  As usual, our friend, Craig Saxon, is right in the middle of it, and sent us the 'heads up'!

Thanks again, Craig!  Keep up the great work!

Here they are, in the order that they appeared in the thread:
the thread was initiated by Sam C. whose mother's E30 Baur had a 'close encounter of the worst kind' with a tree.  He is parting it out. 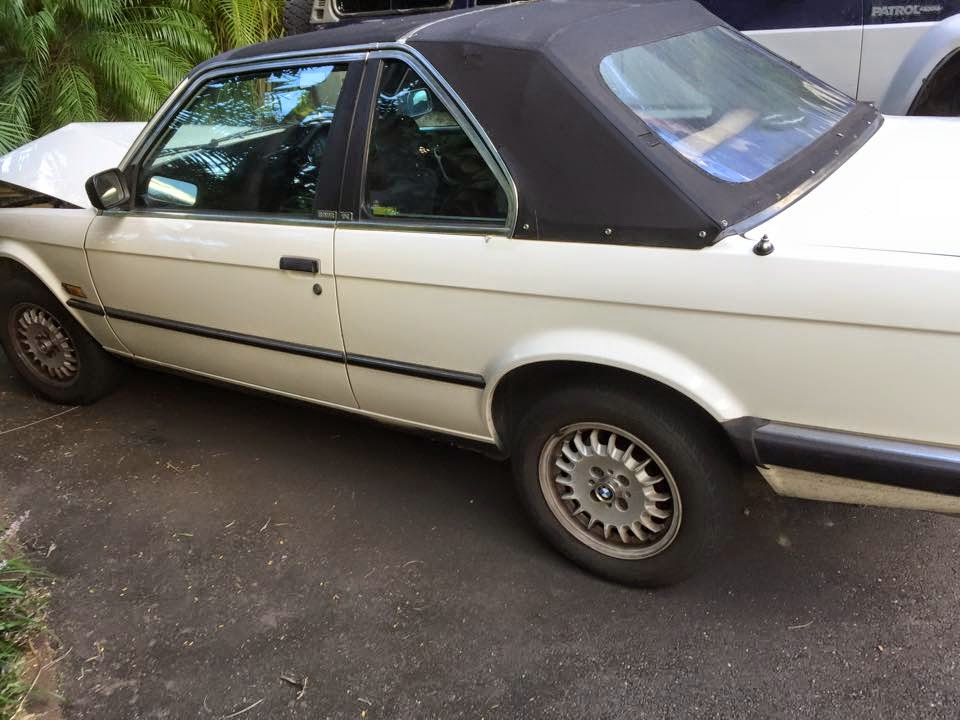 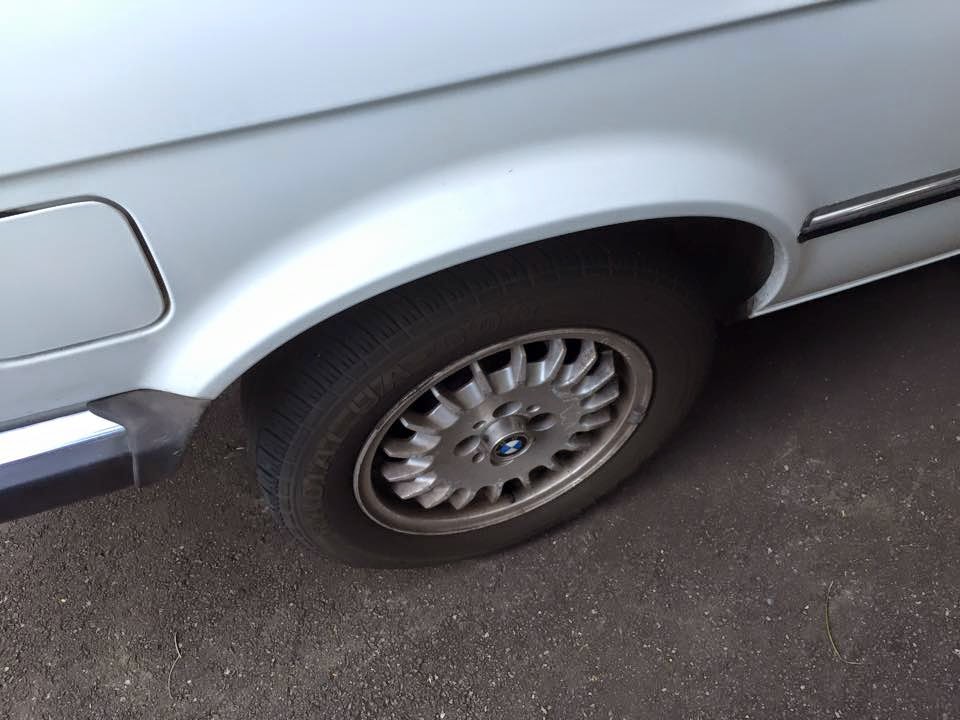 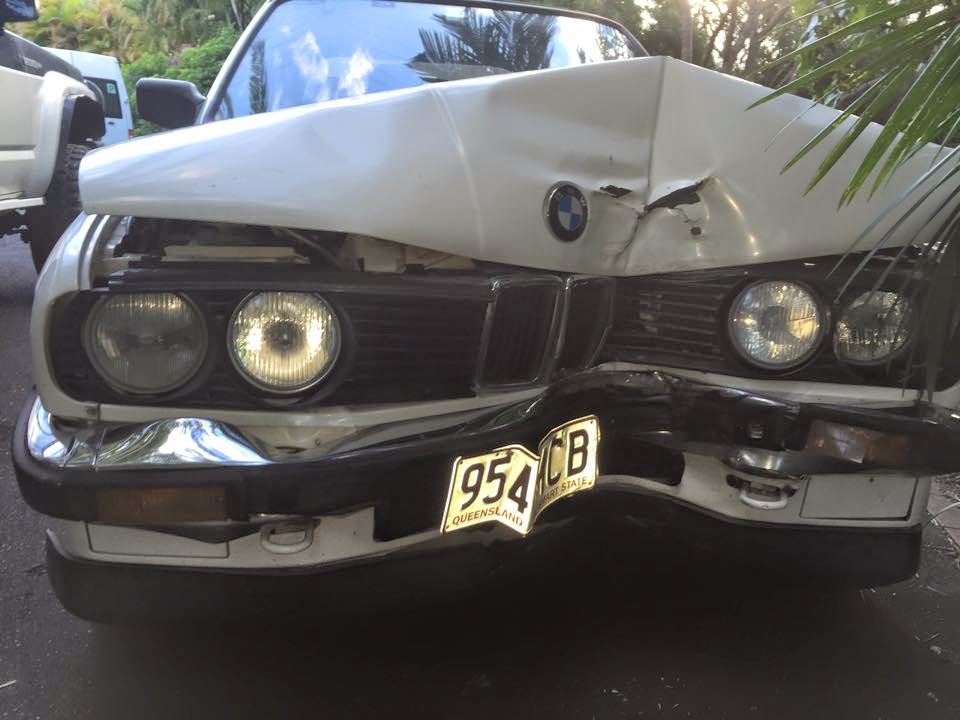 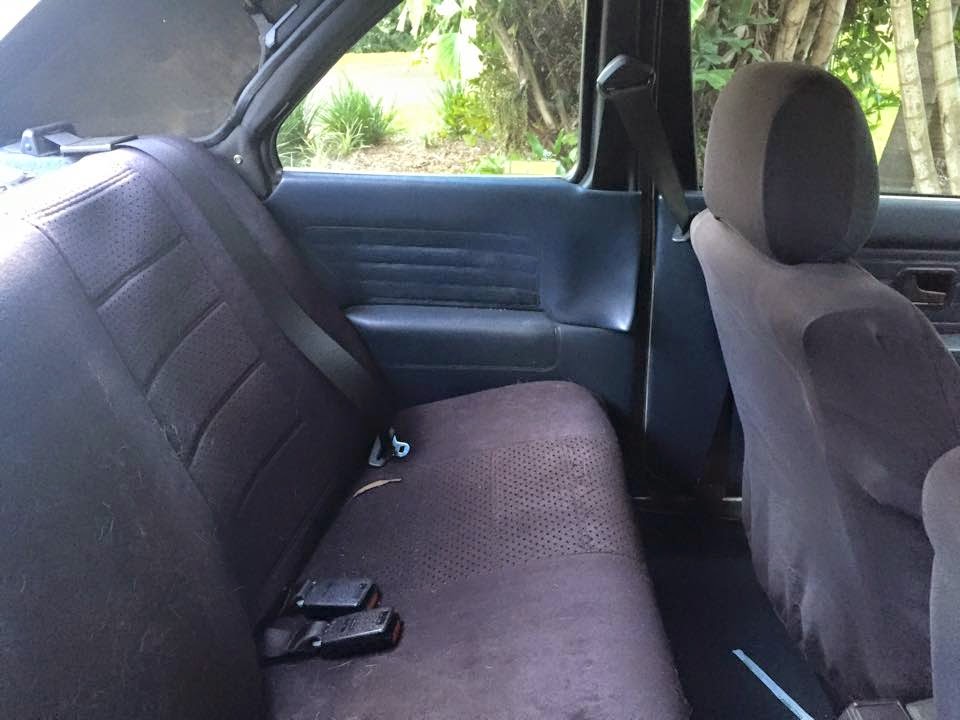 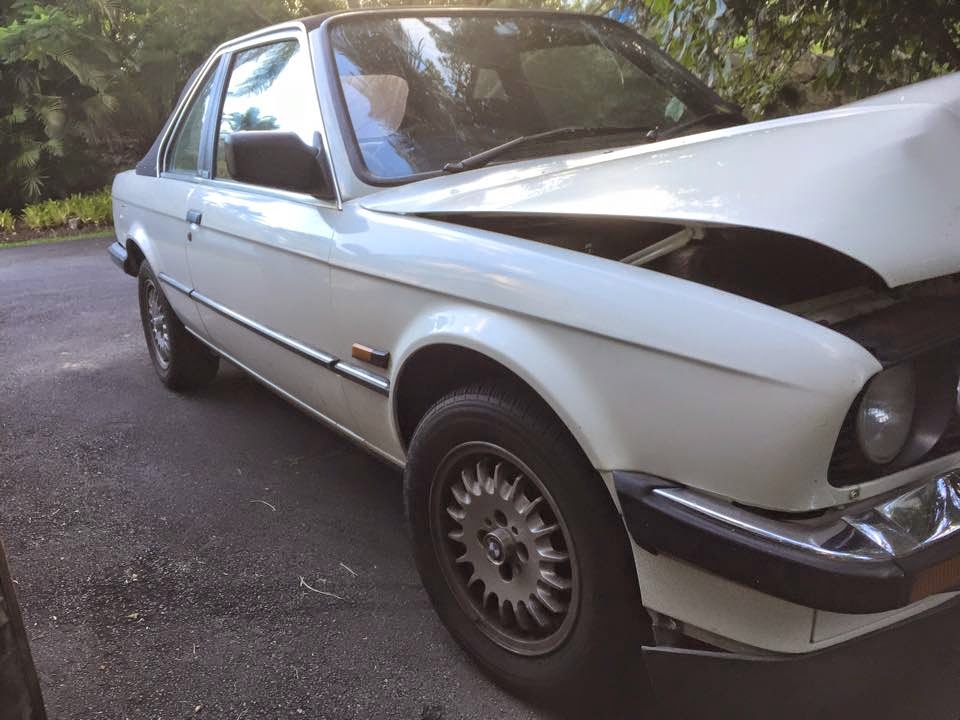 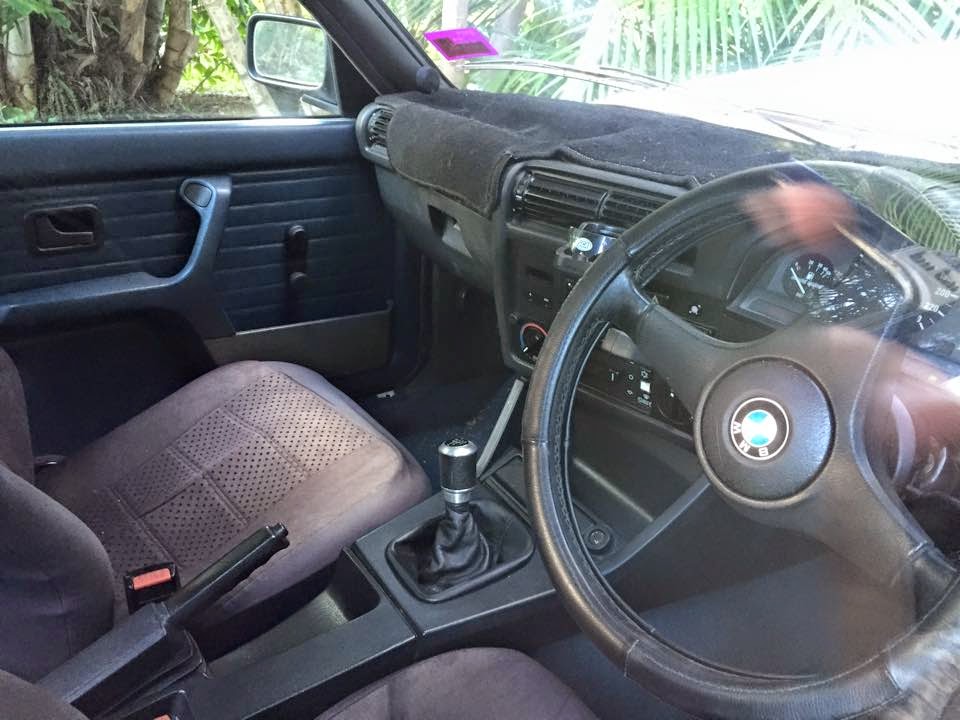 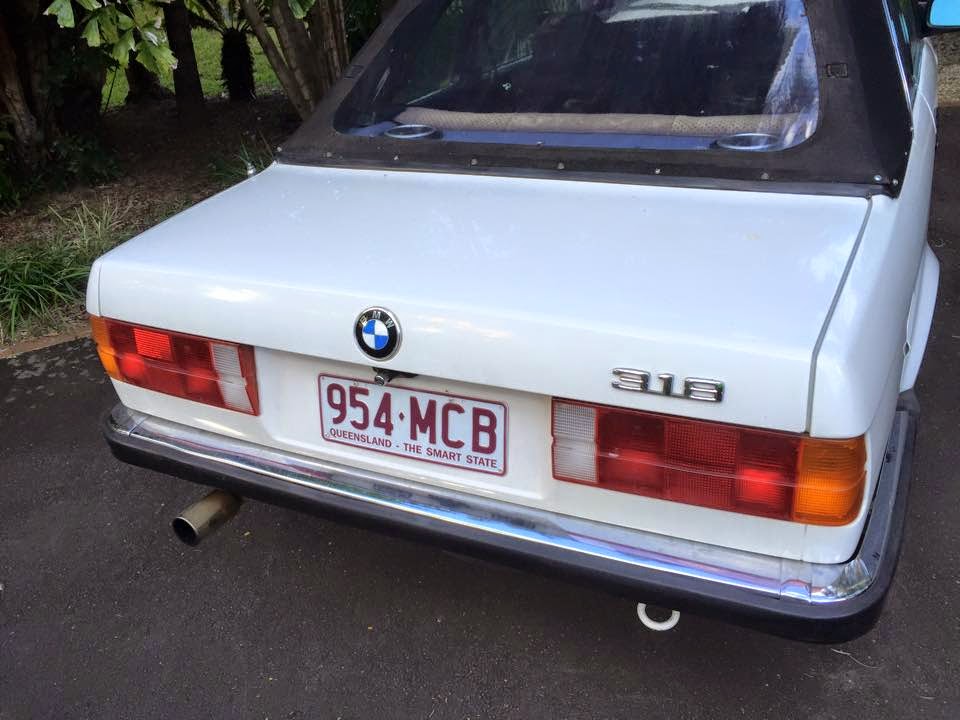 So, if you are looking for parts for your TC2, and you are near Australia,  check out Sam C.!  Link to the Facebook thread below.*

Lawrence G. joined the thread with this pic of his mint 323i Baur.  Lawrence is seeking "both rubber

handles for the rear collapsible sunroof if available." 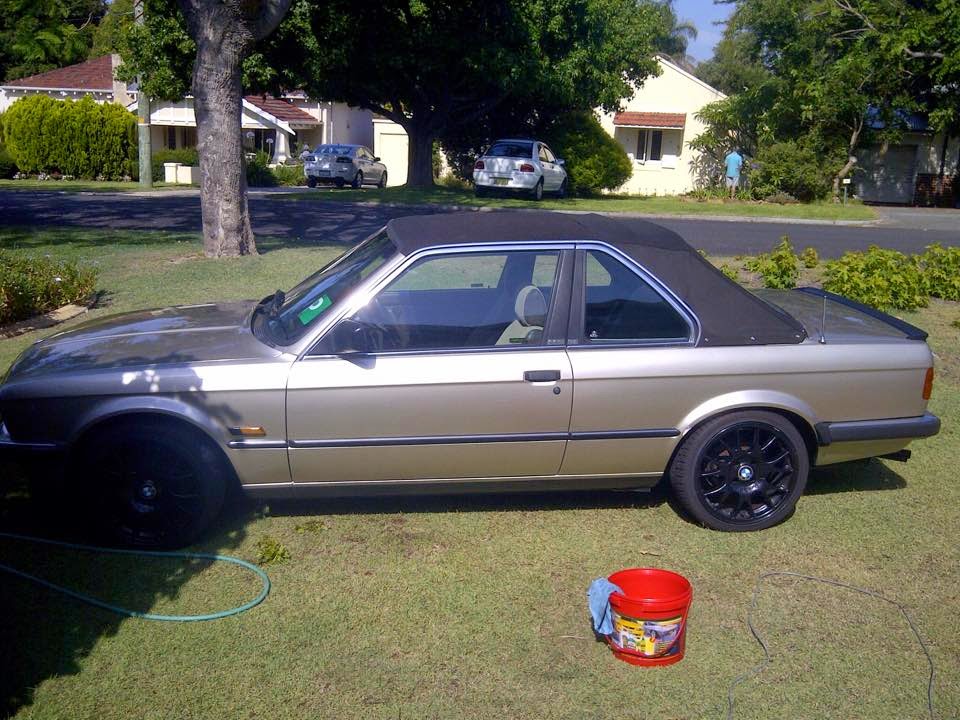 Our friend Bojan B.T. then posted this pic: 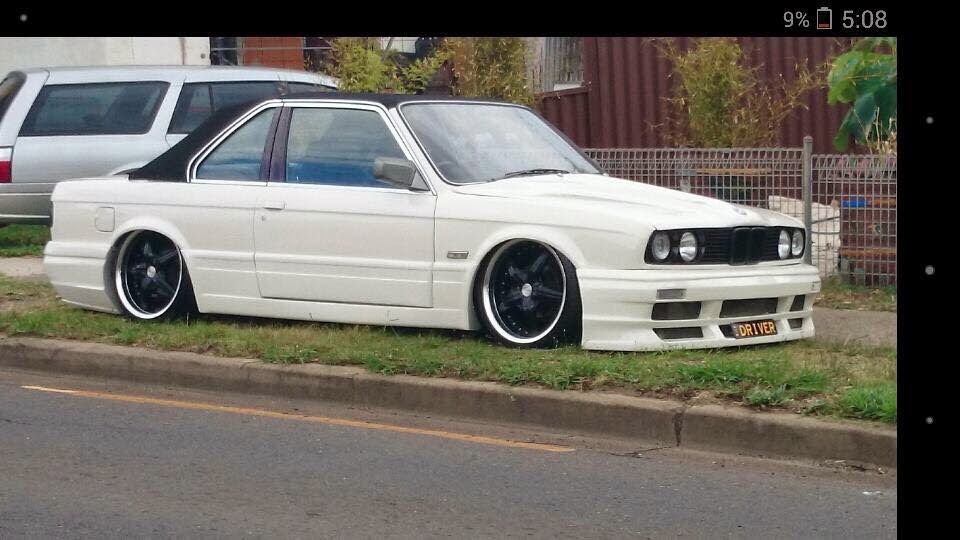 And we found this one on his Facebook page!  ;) 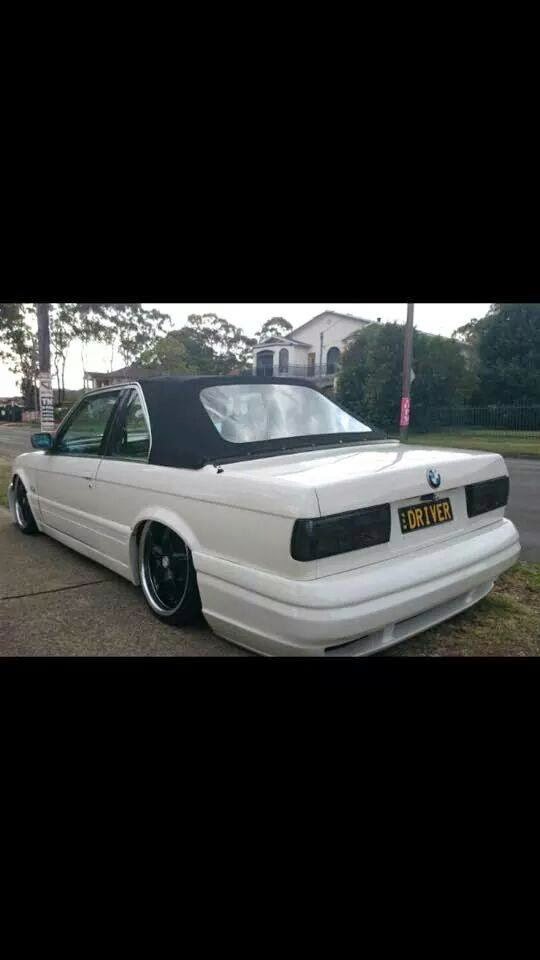 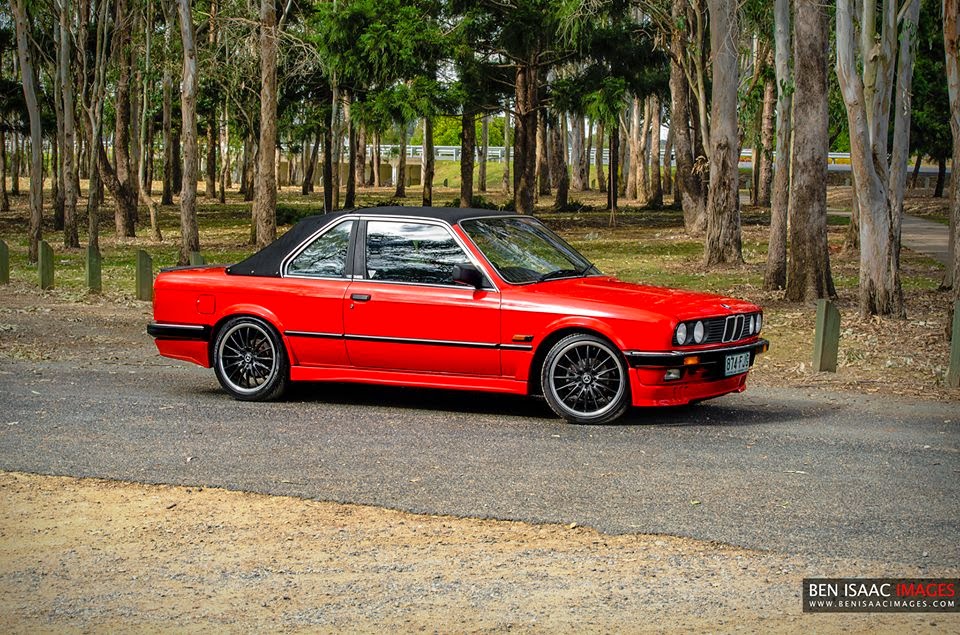 We had just done a blog post on Ben's Baur earlier today!  Check it out here:
http://baurspotting.blogspot.com/2015/02/ben-fs-australian-tc2.html

And last but not least, Brett J. posted this pic of his 325e Baur .. "Full BBS kit zender front spoiler". 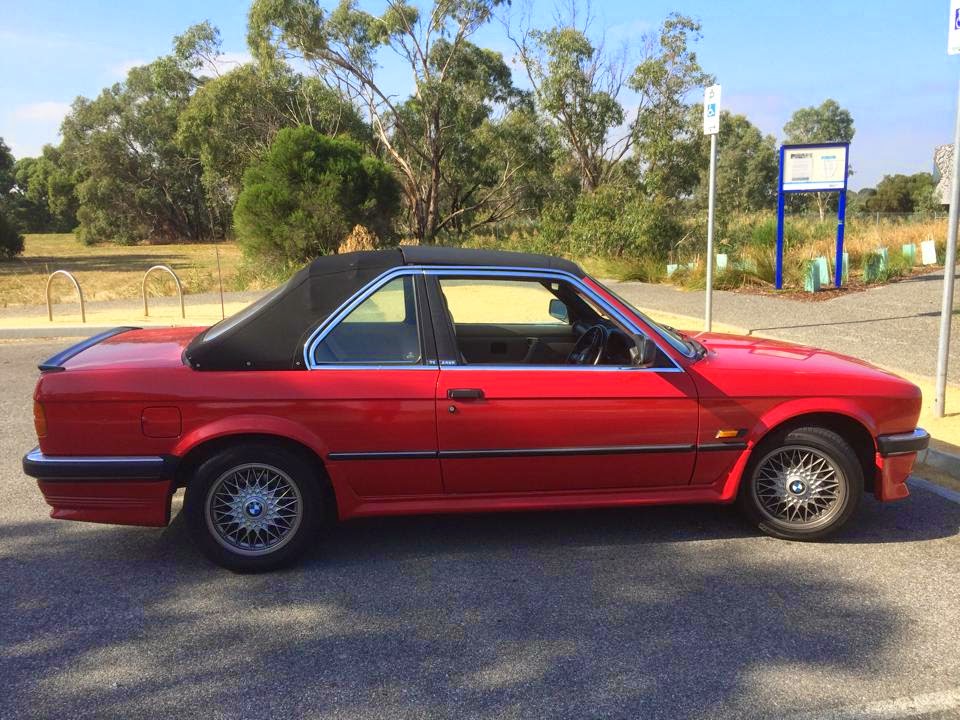 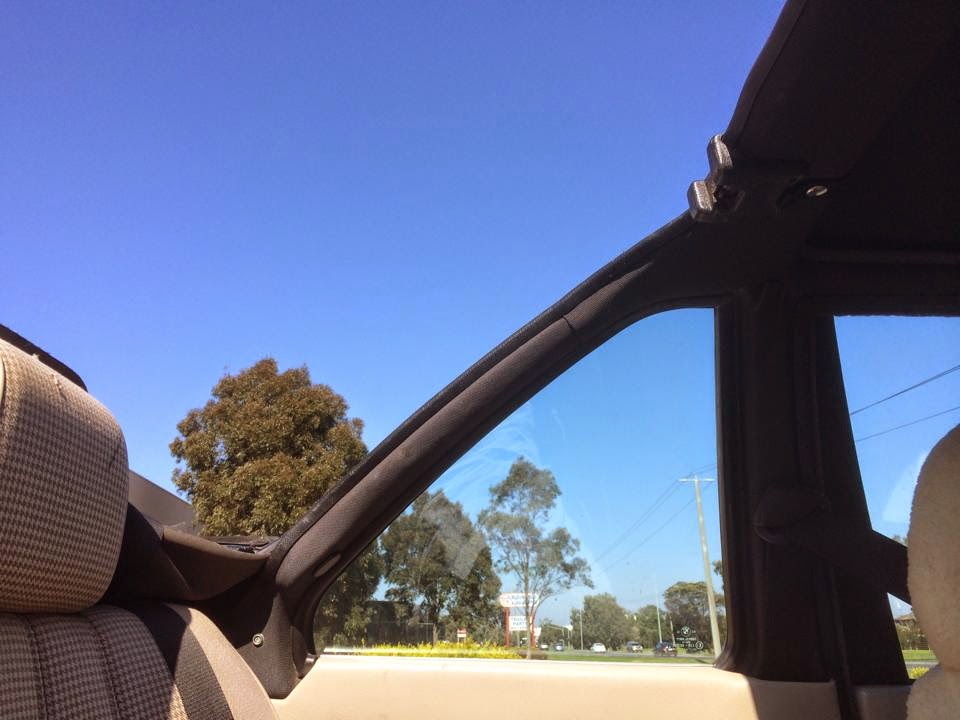 We found this additional pic on his Facebook page!

So welcome to Baurspotting, old friends and new!  We look forward to learning more about each of these Baurs, so stay tuned!