These pics are from a variety of sources, but the close up pics were taken by Richard M., and are used with his permission.  Thank you, Richard! 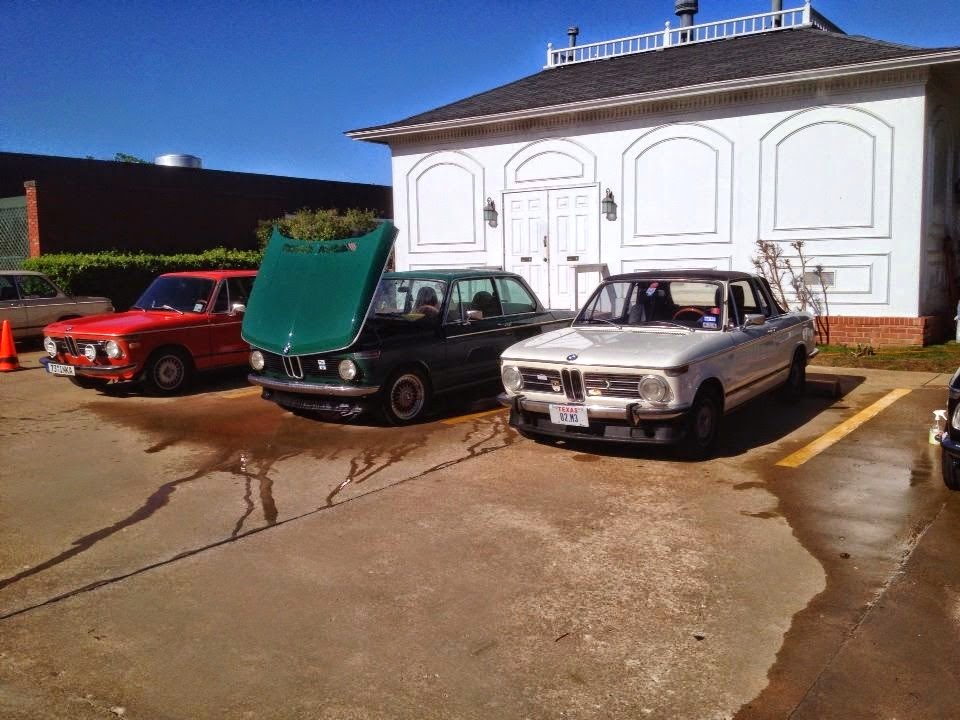 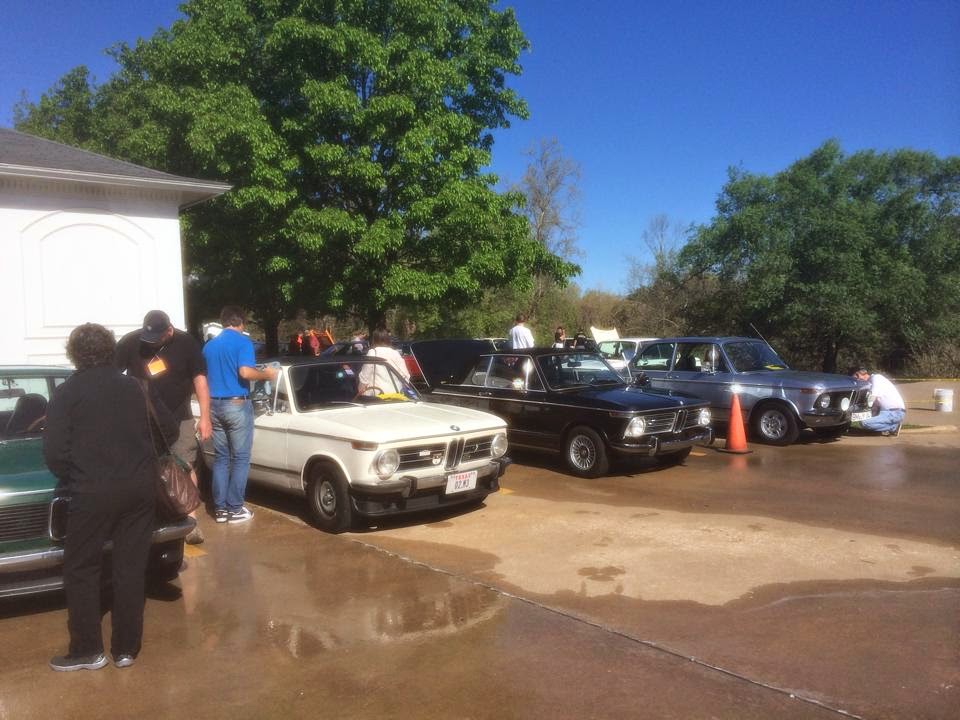 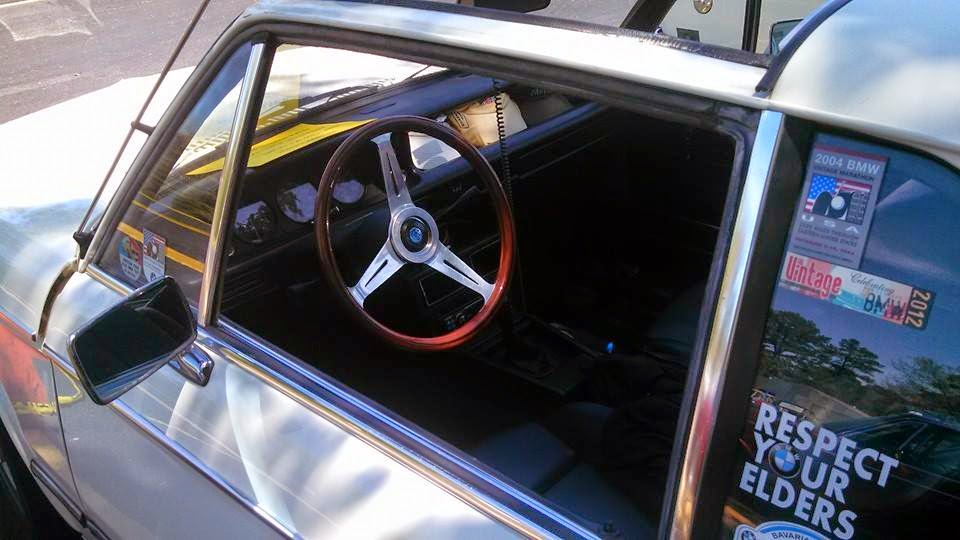 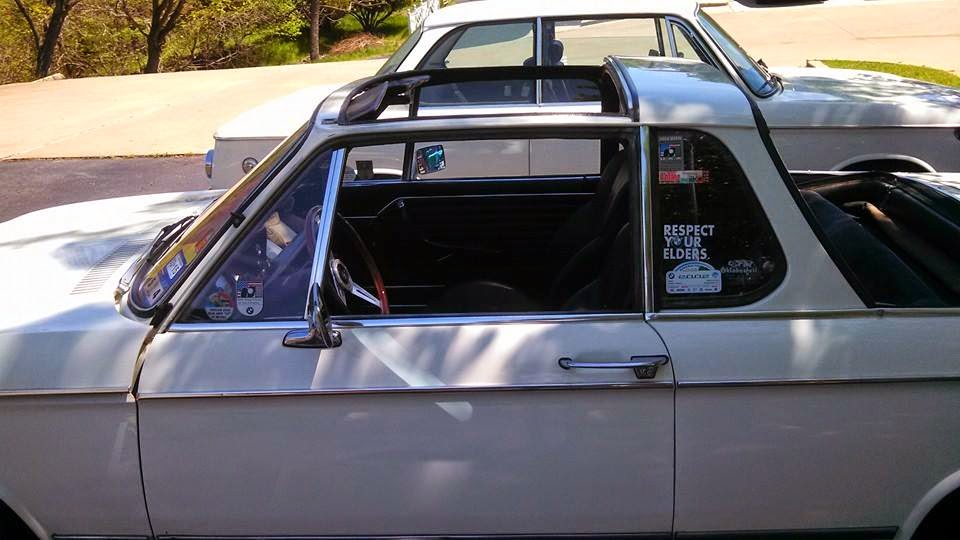 This is the oft-misunderstood built-in roll bar, the distinctive feature of the 1970-1980's BMW Baurs.  There was a well-founded and widespread fear in the automobile industry that governments were going to outlaw convertibles due to the safety risk in a rollover:  hence the Baur convertibles had a built-in roll bar to address this concern!  That is the explanation for its somewhat ungainly appearance!  When the threat of outlawing convertibles diminiished, so did the Baur 'Top Cabriolet" convertibles.  But they remain as a significant historical artifact of that era! 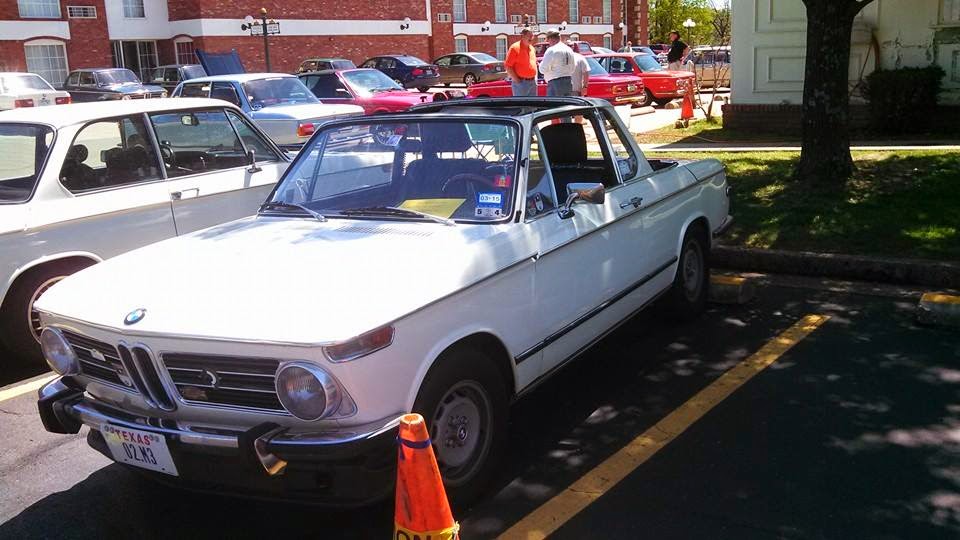