Beautiful Baur in Philly For Sale!

I just got a 'heads up' from our friend and fellow Baur owner, Matt S., that he has his beautiful cranberry/Burgundy E21 Baur on ebay!  Baurspotting is familiar with this car, as well as Matt's other two Baurs, one of which he sold to our friend, Rob T. here in CT last year.   The car is in the Philadelphia area.

Scroll down for a link to an earlier Baurspotting post.  This is Baur #3091. 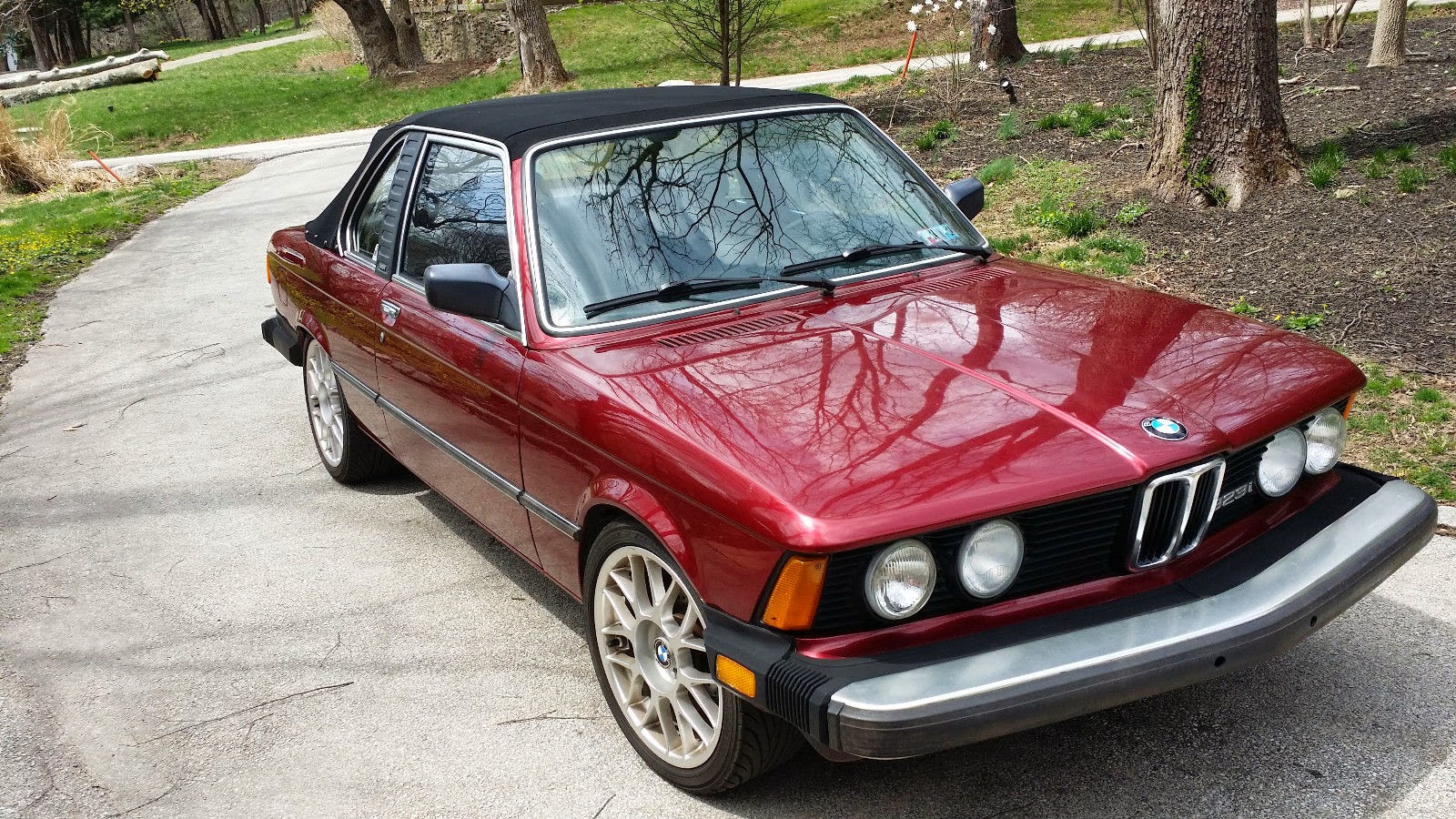 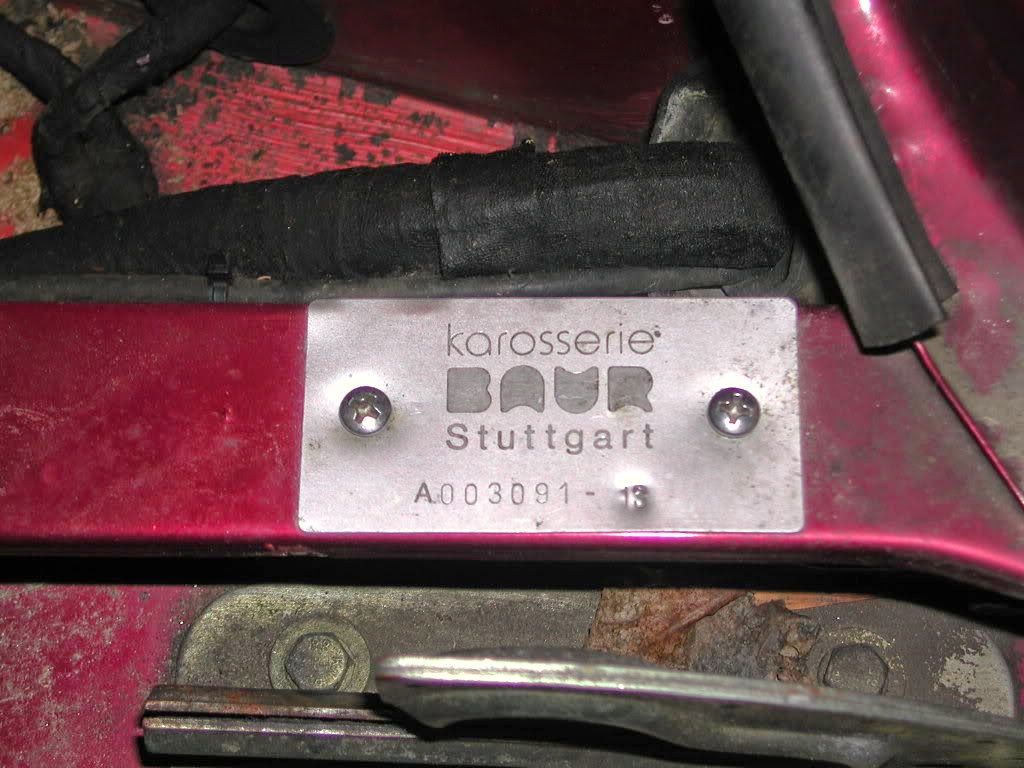 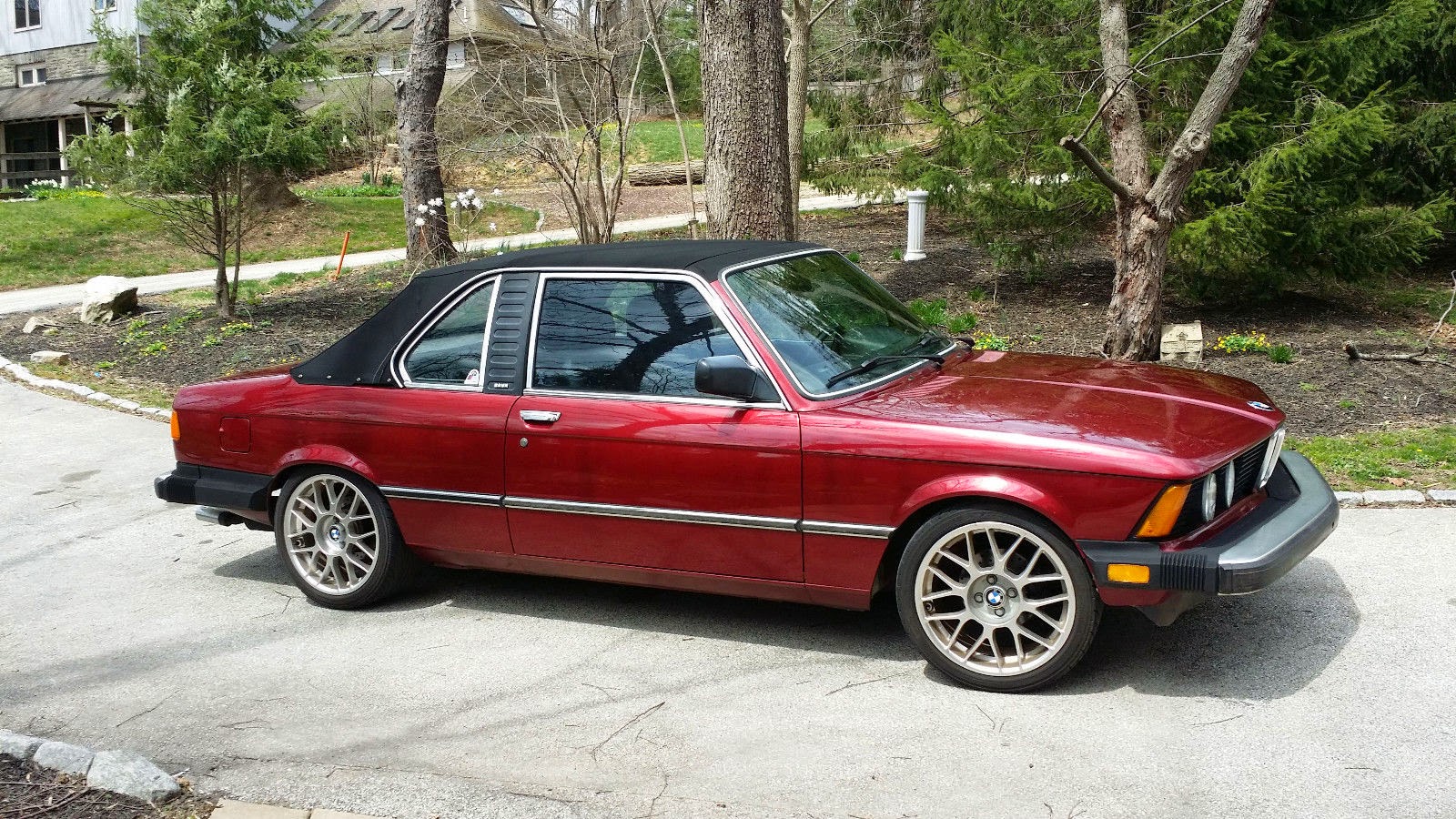 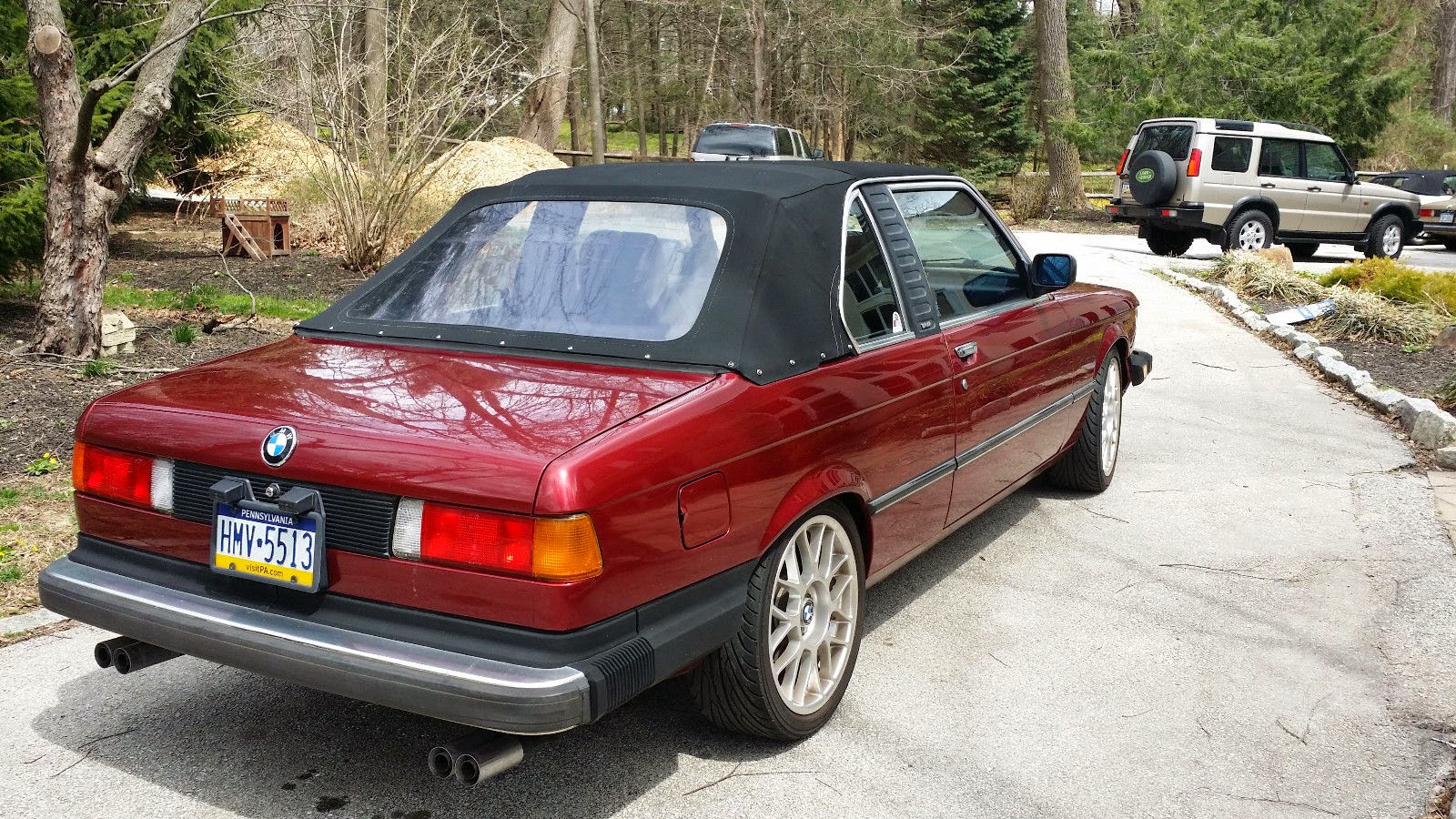 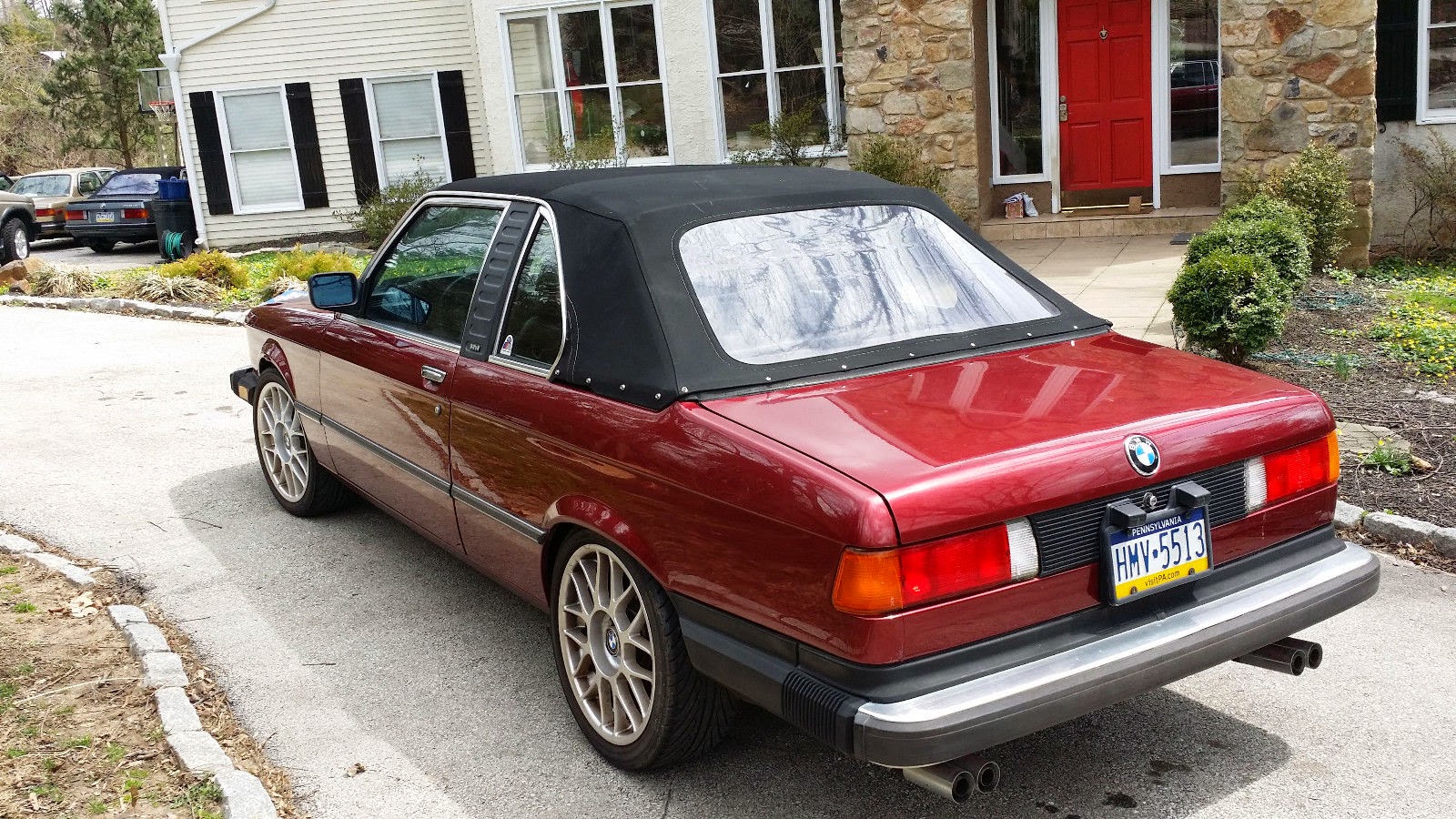 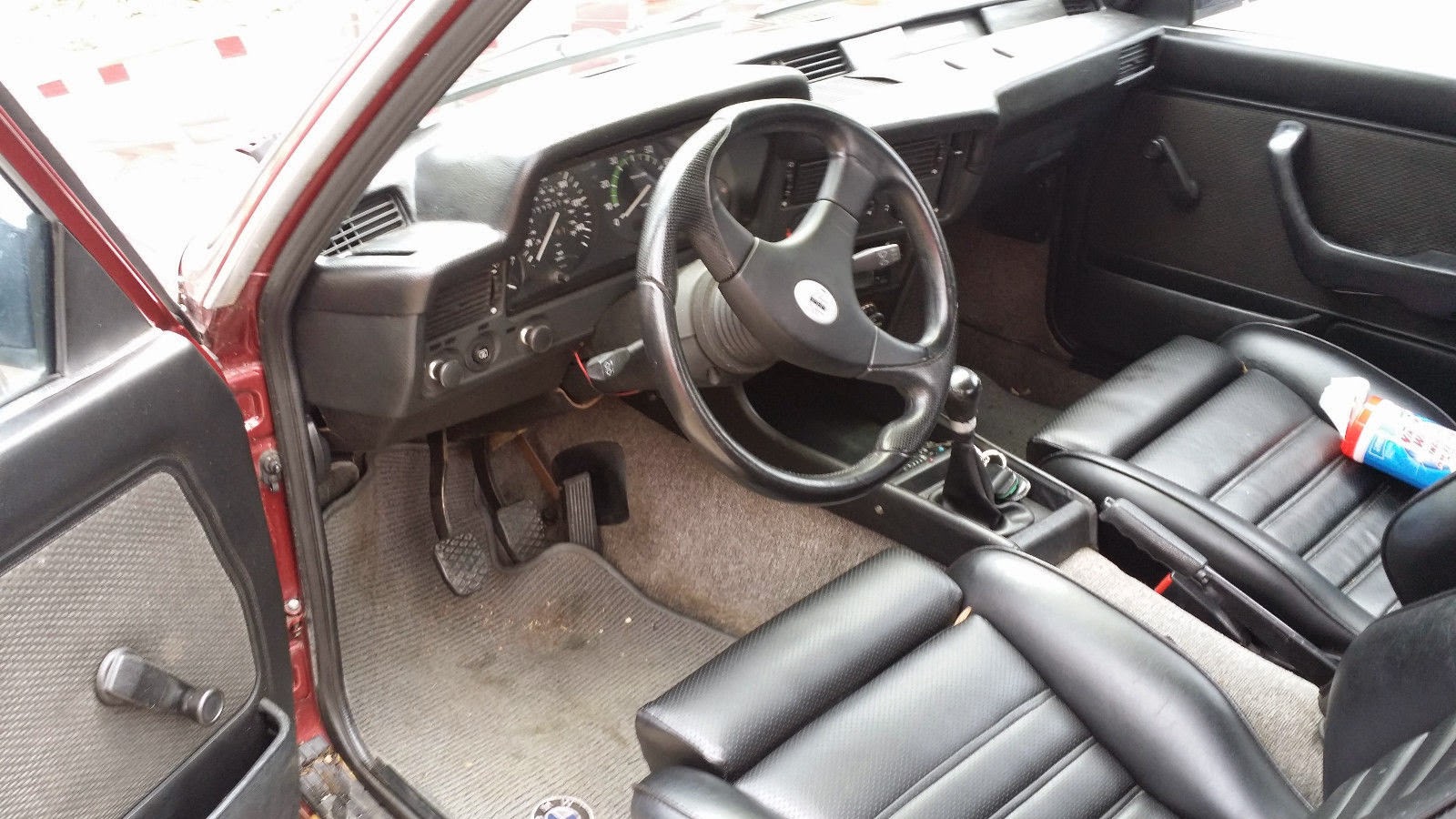 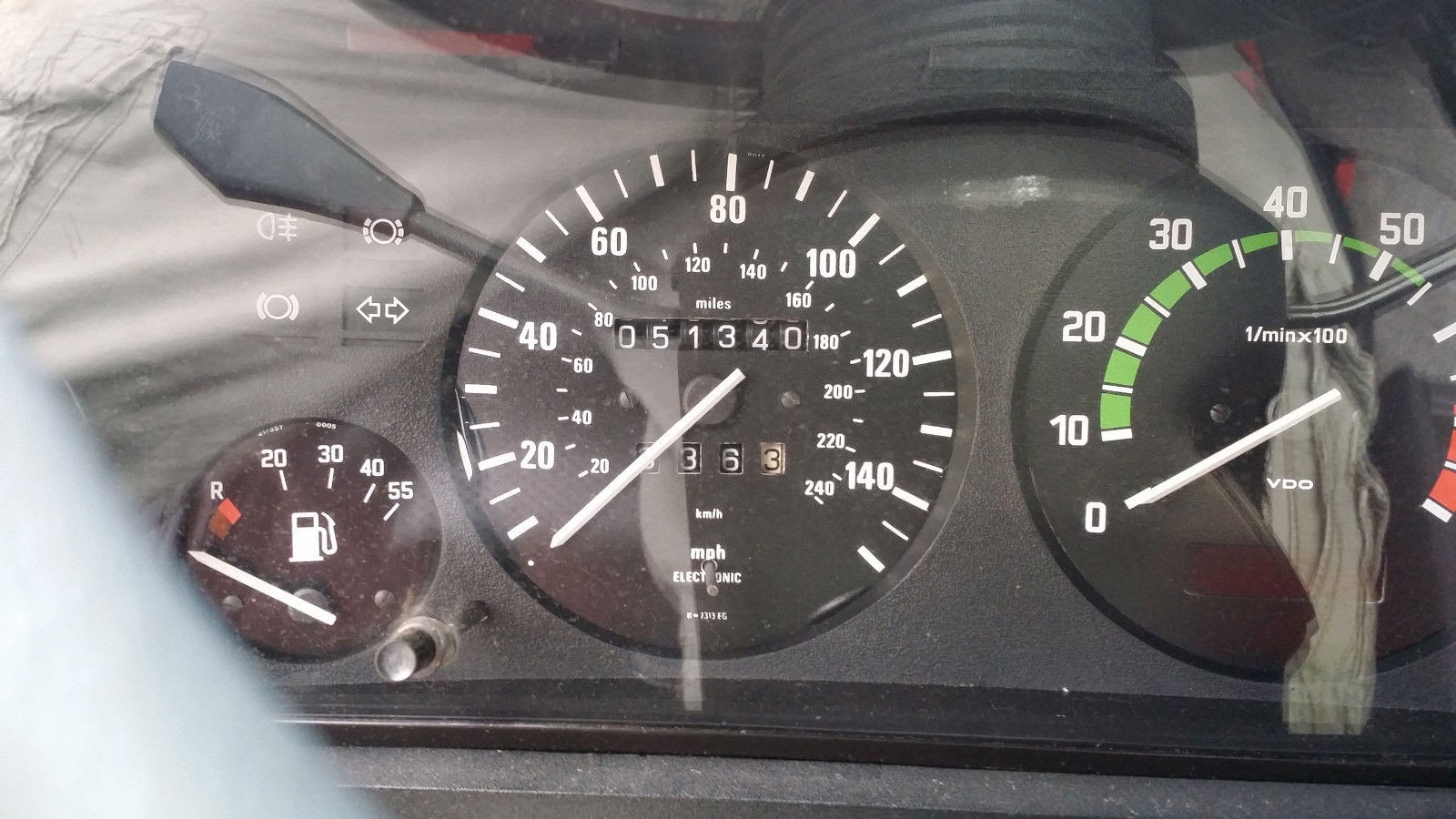 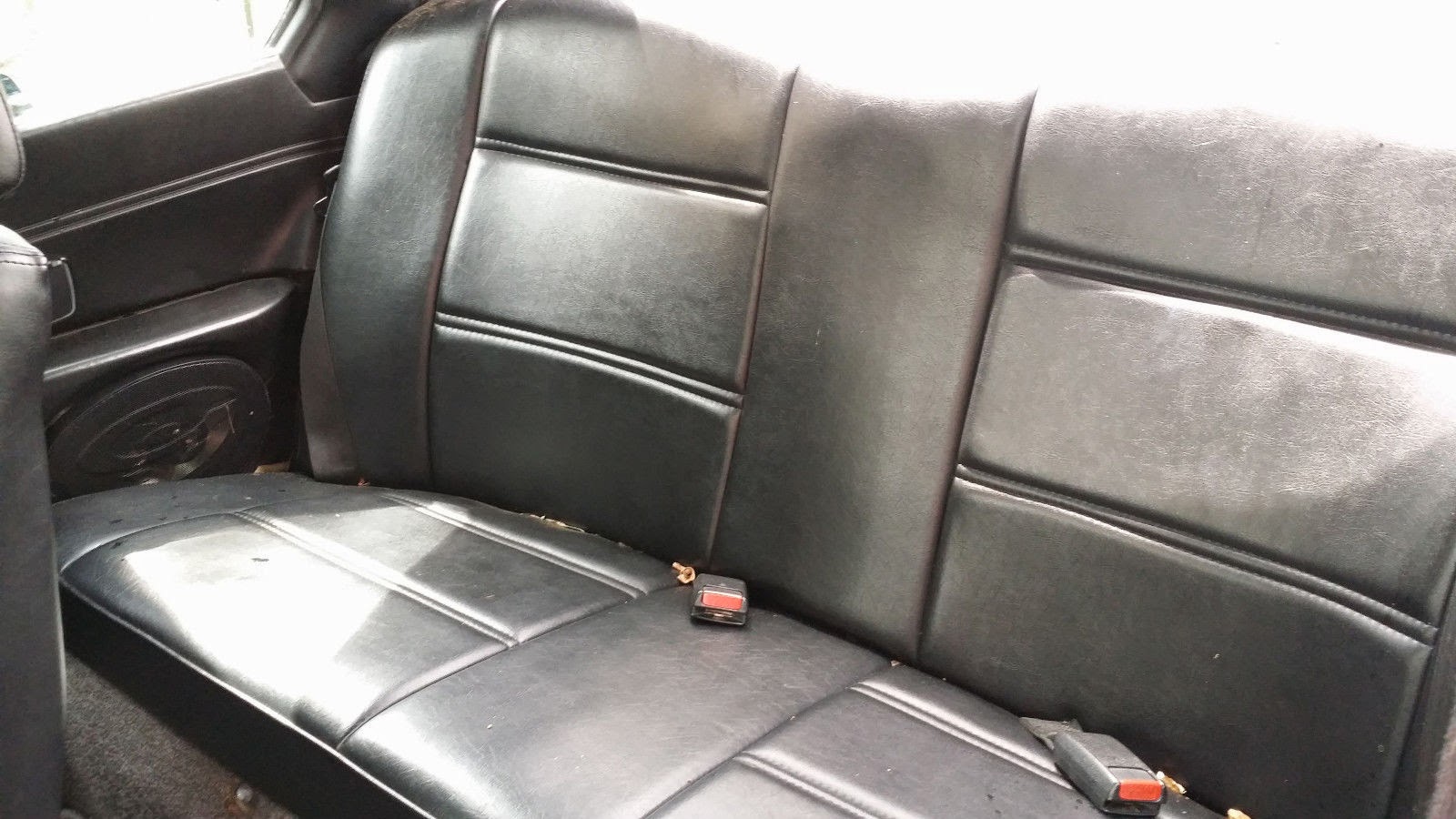 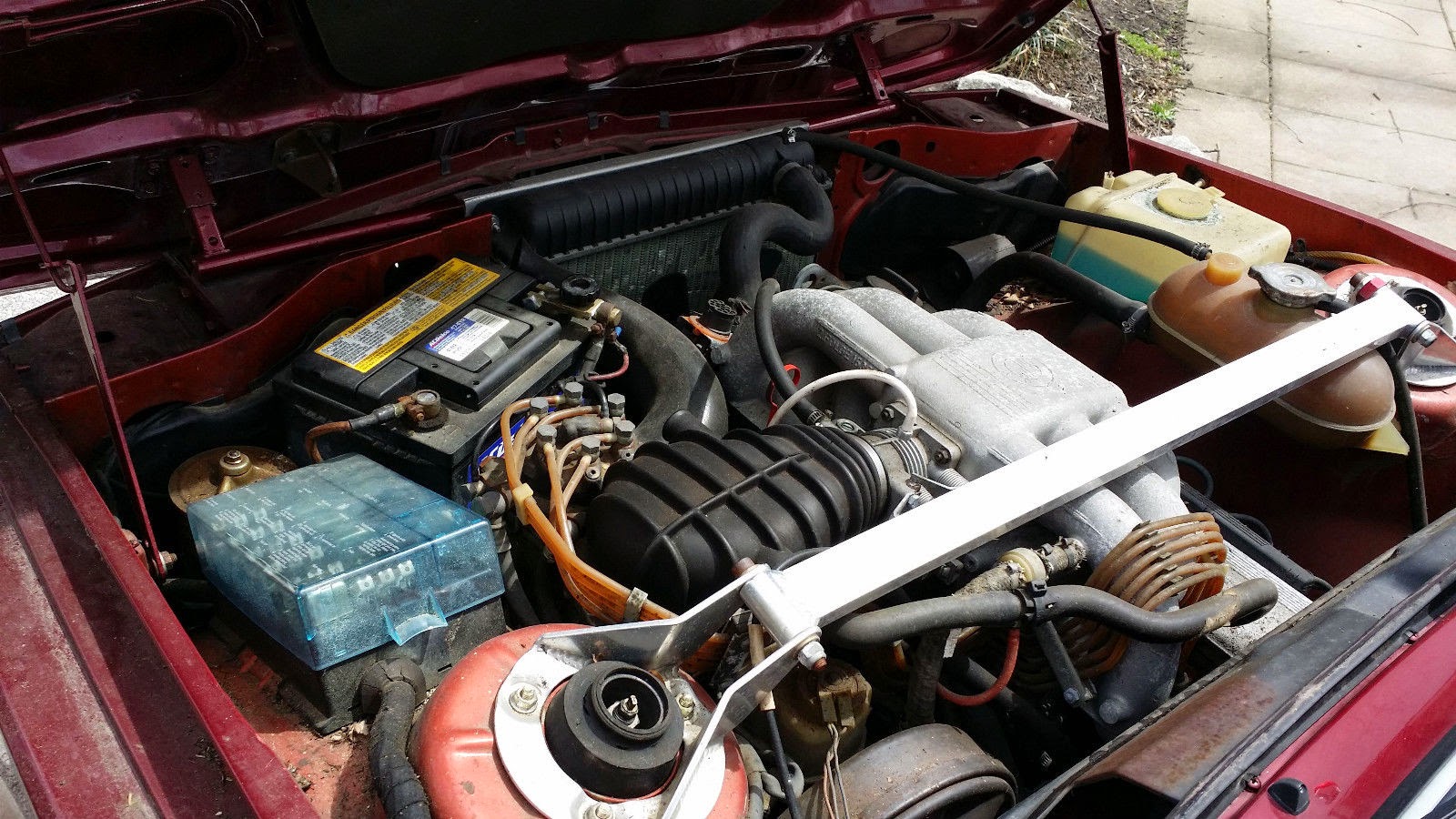 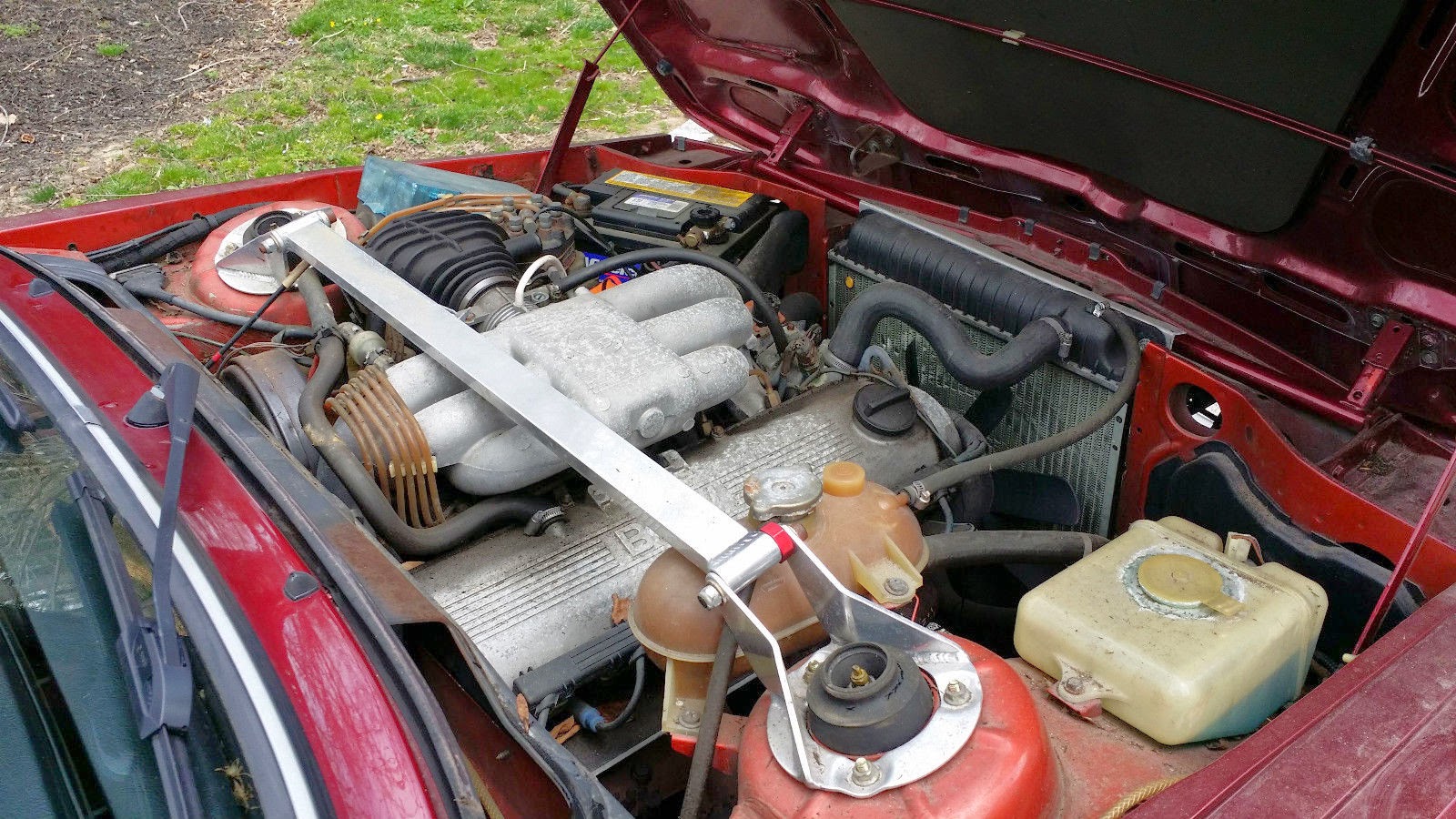 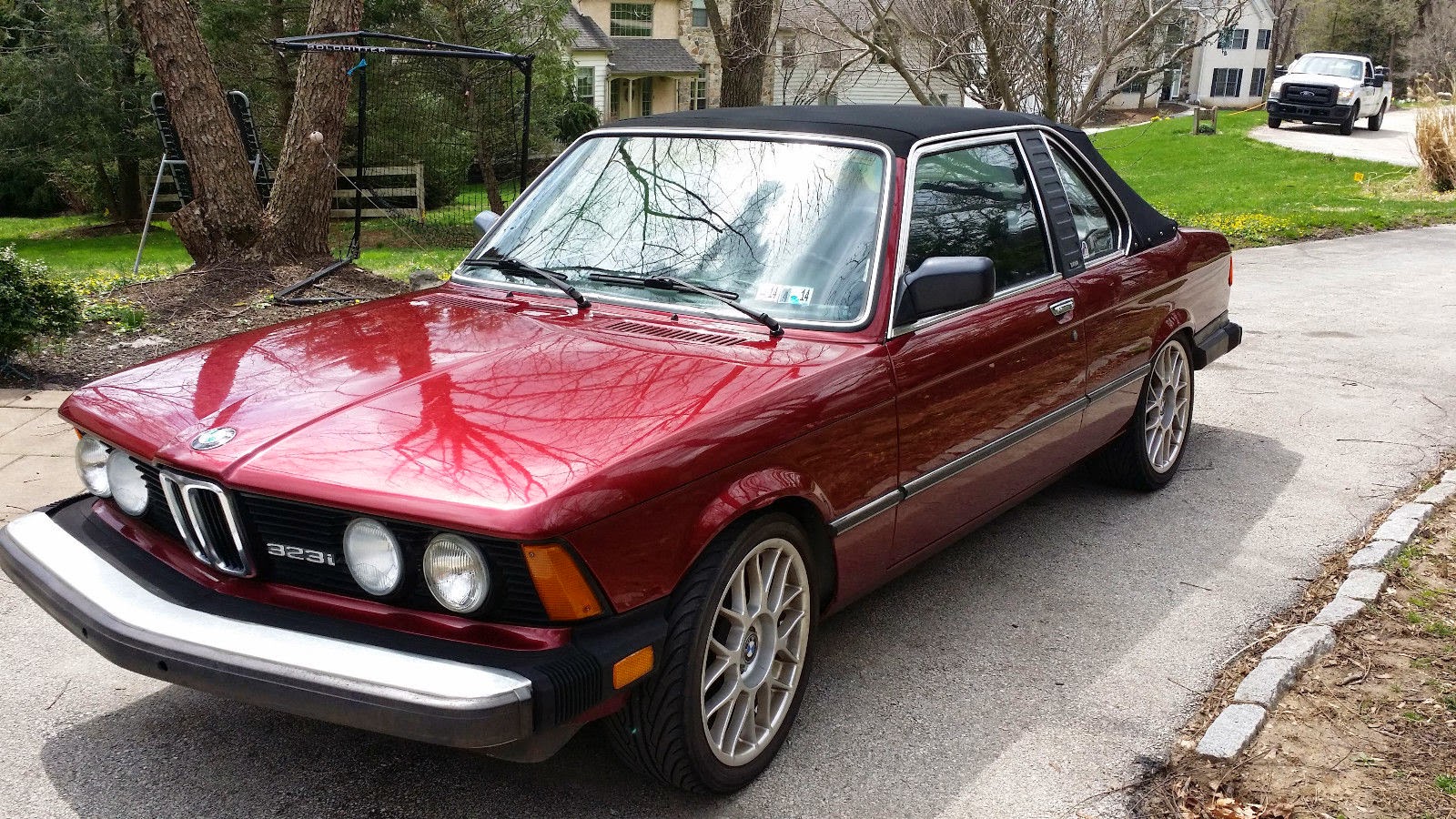 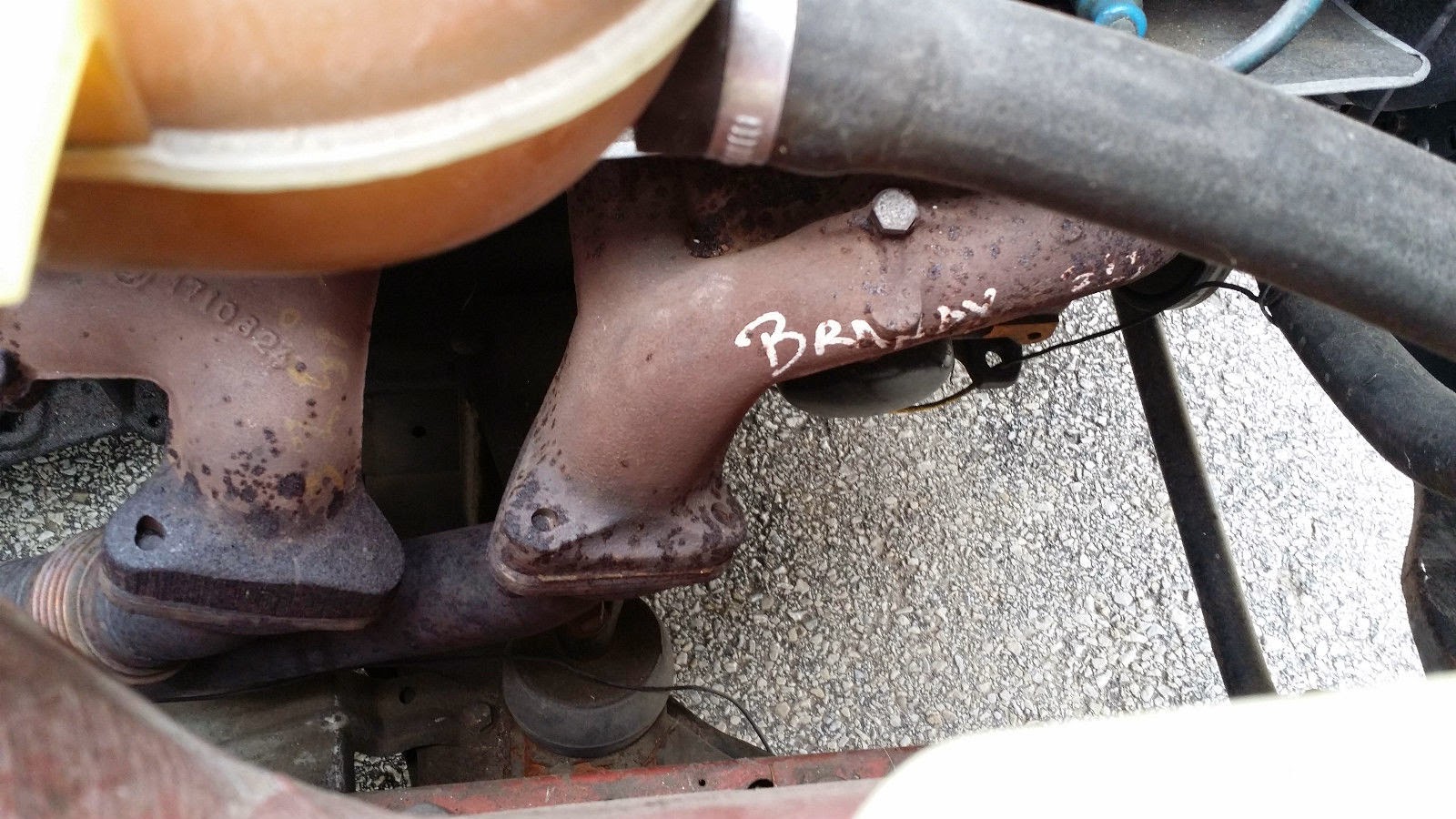 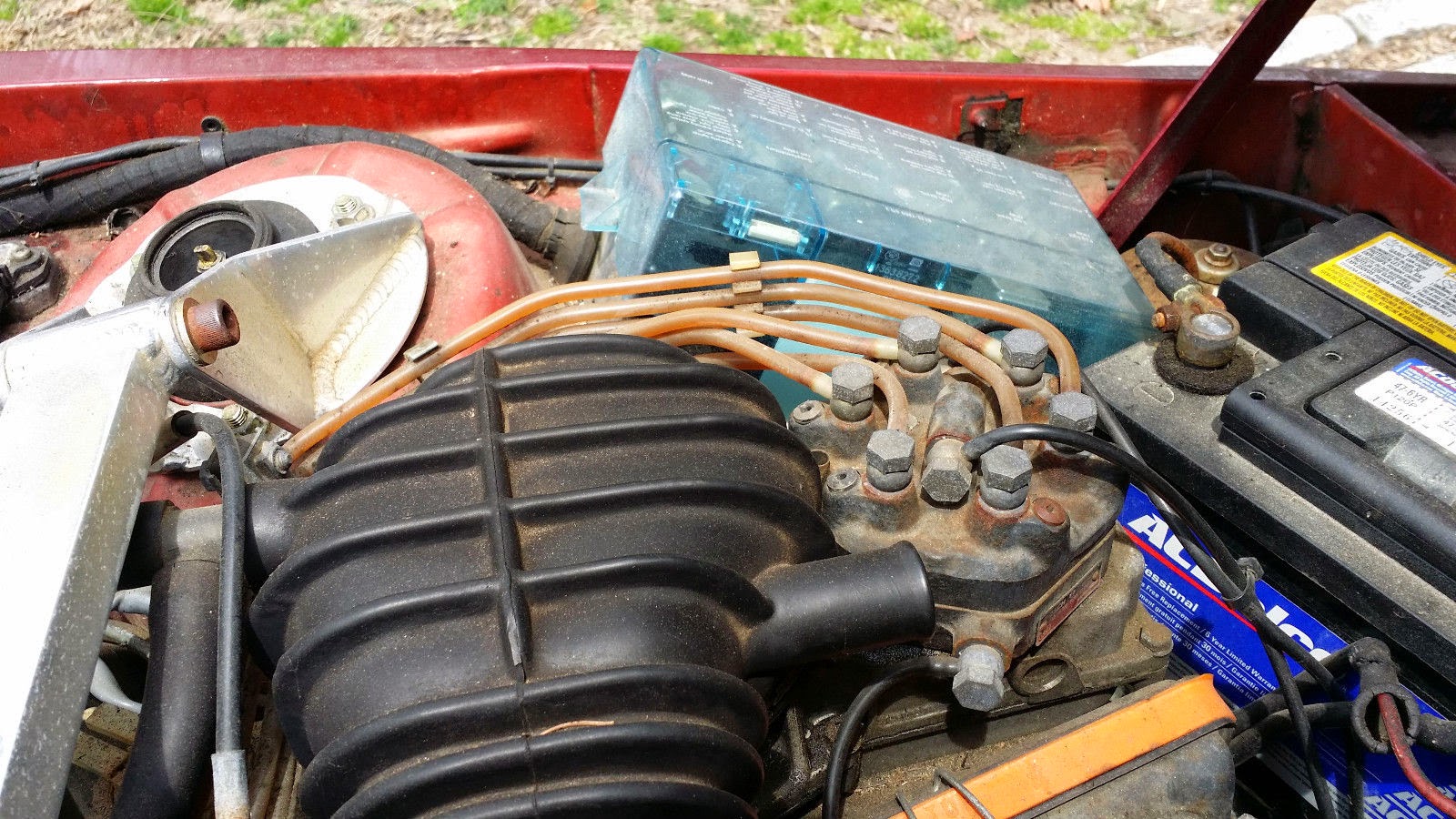 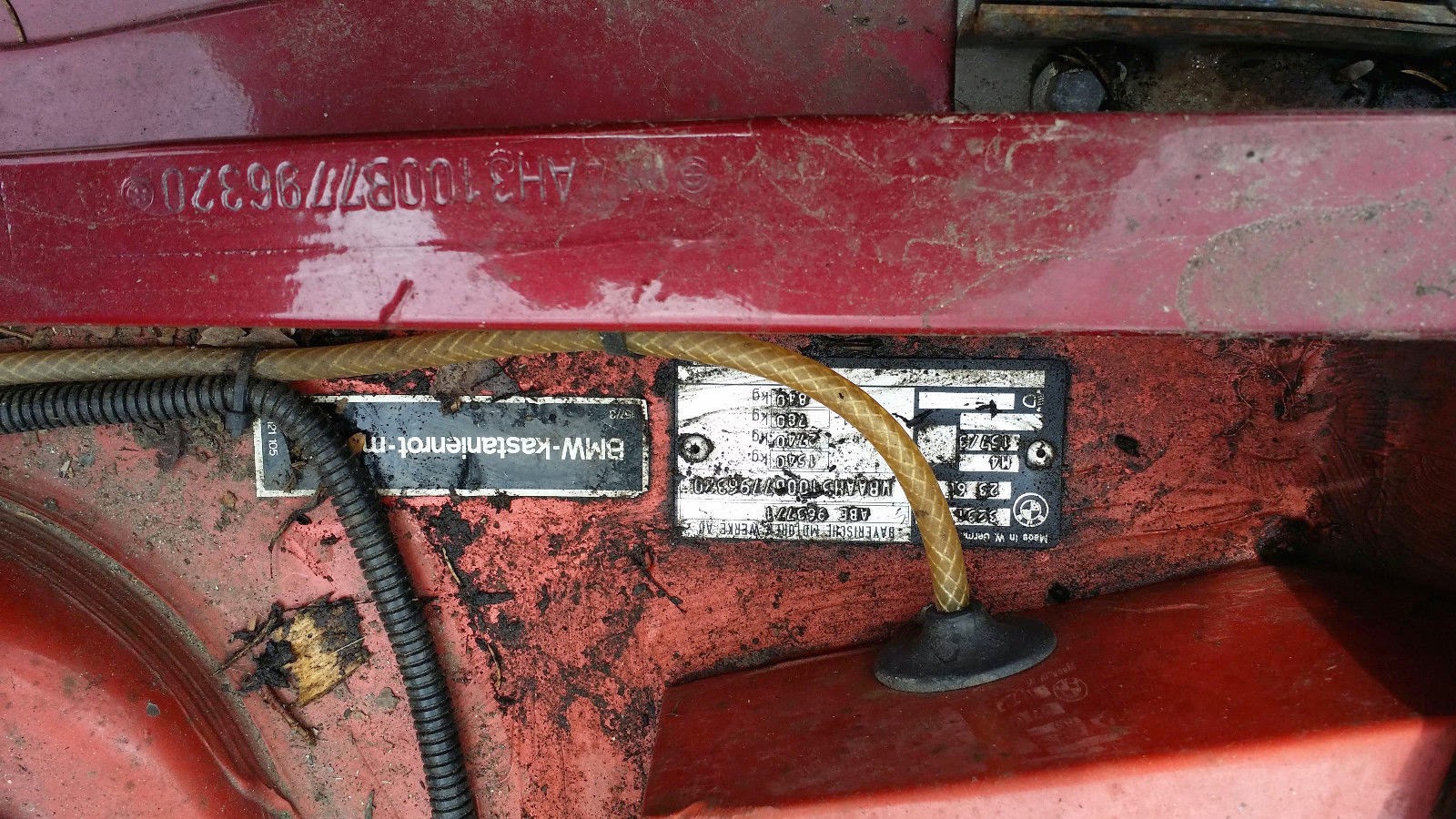 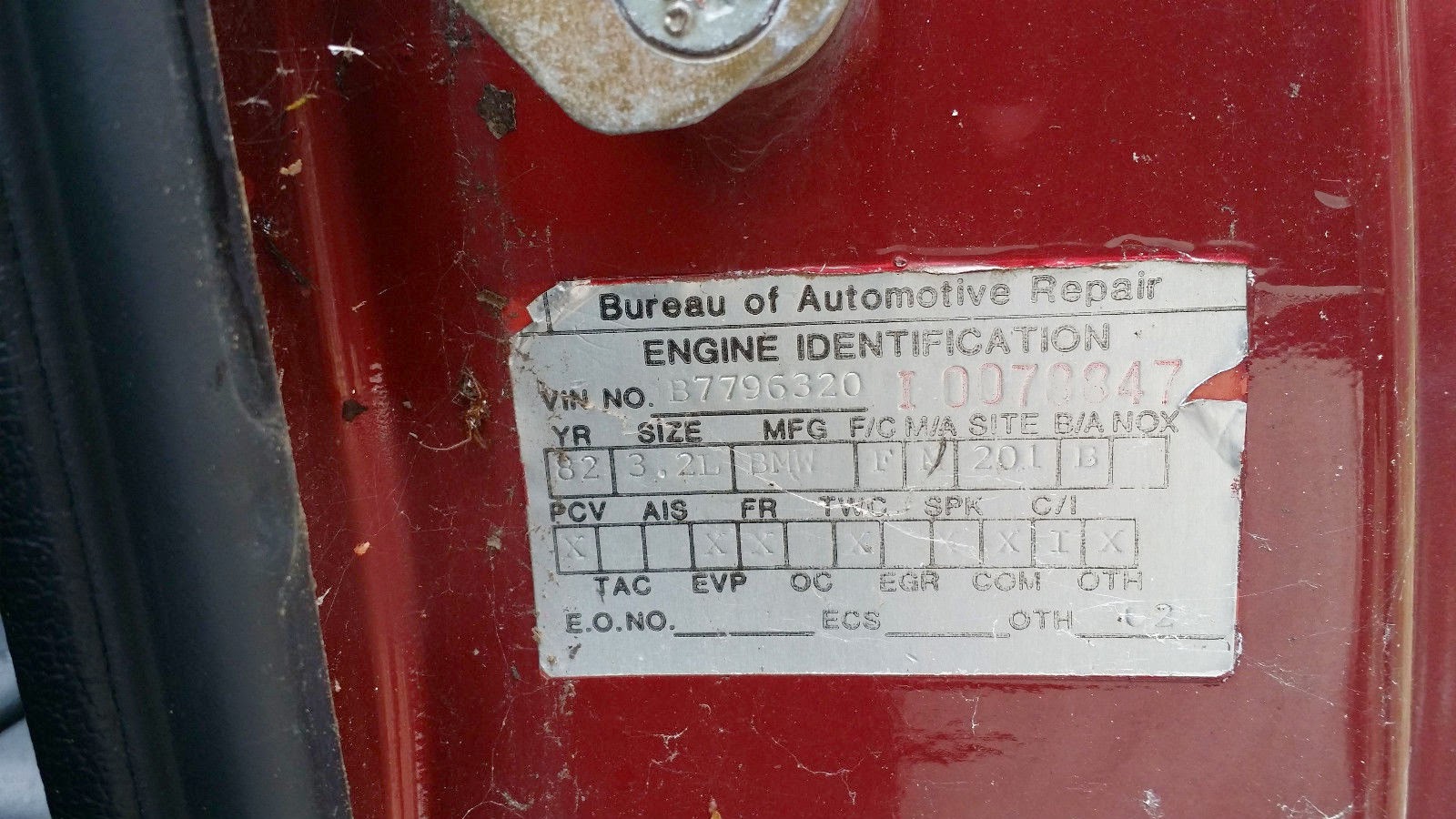 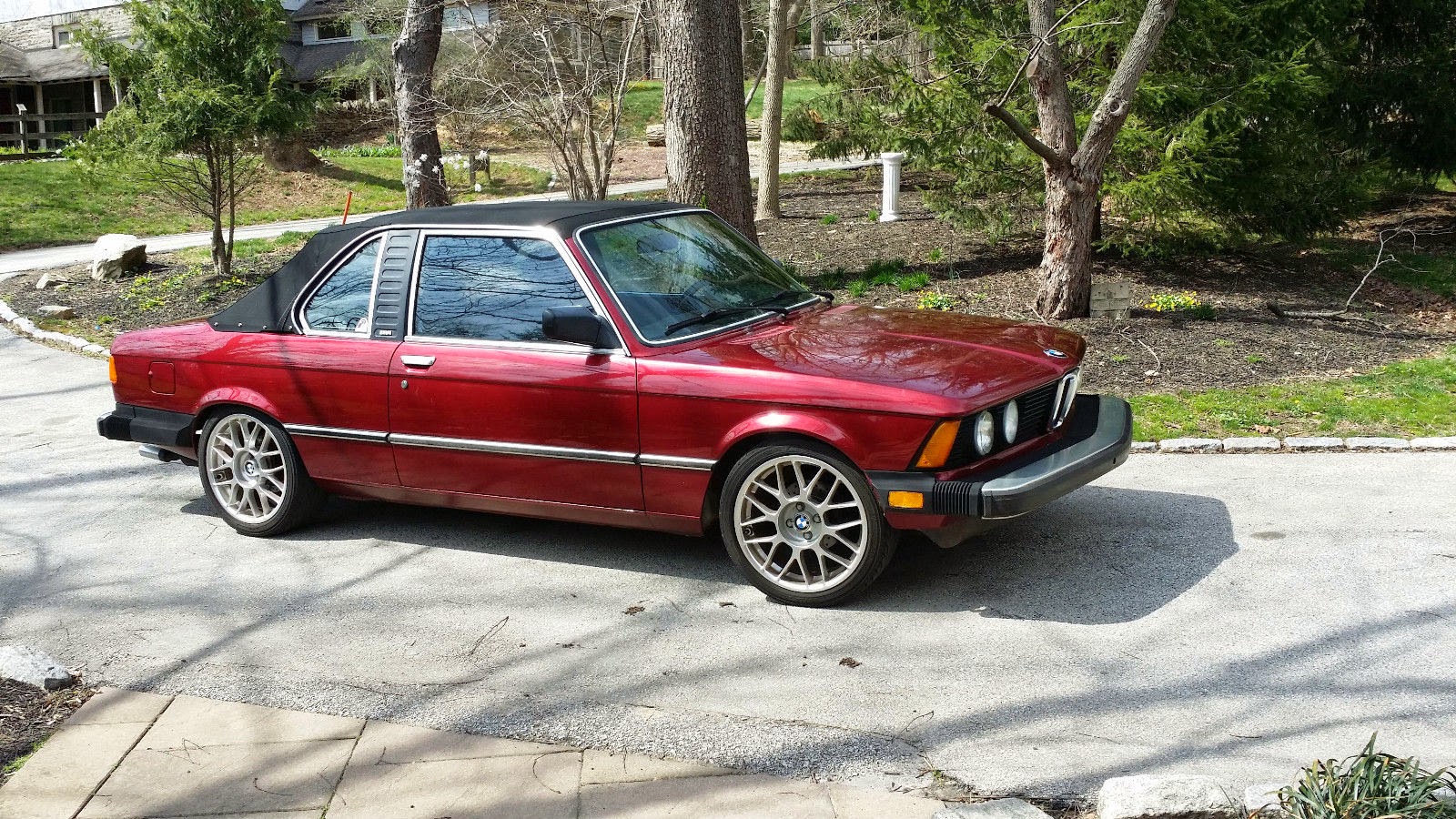 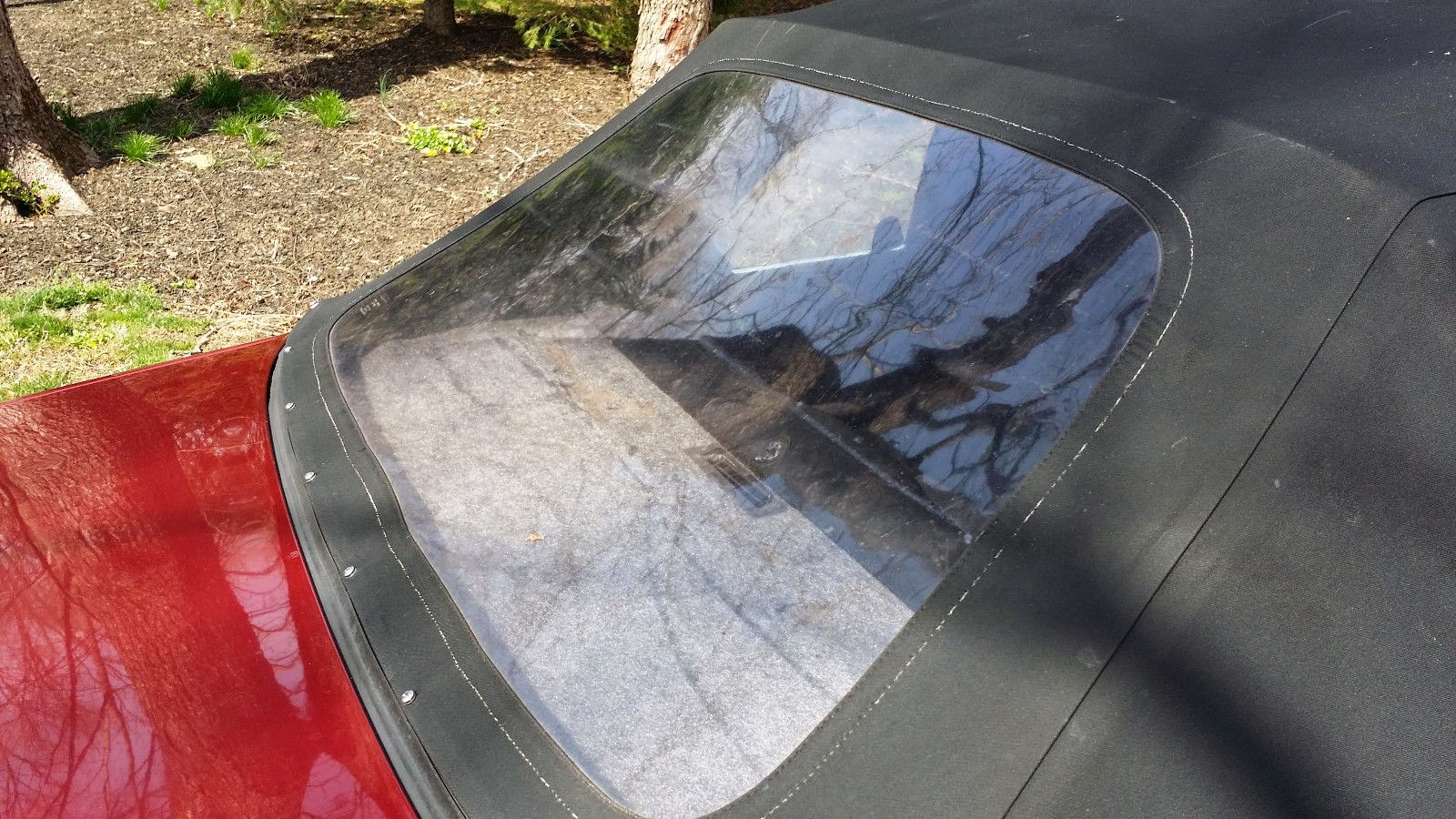 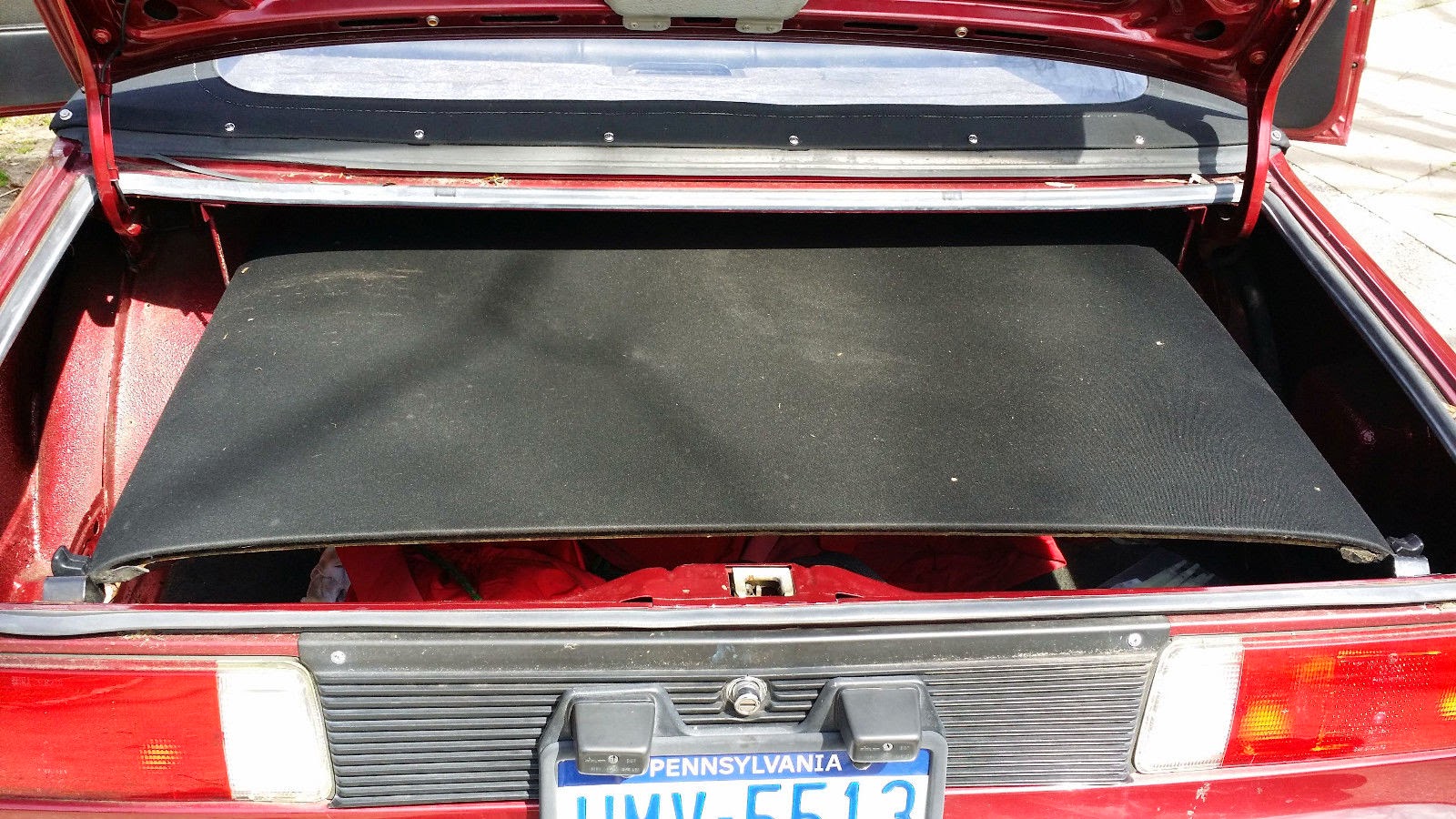 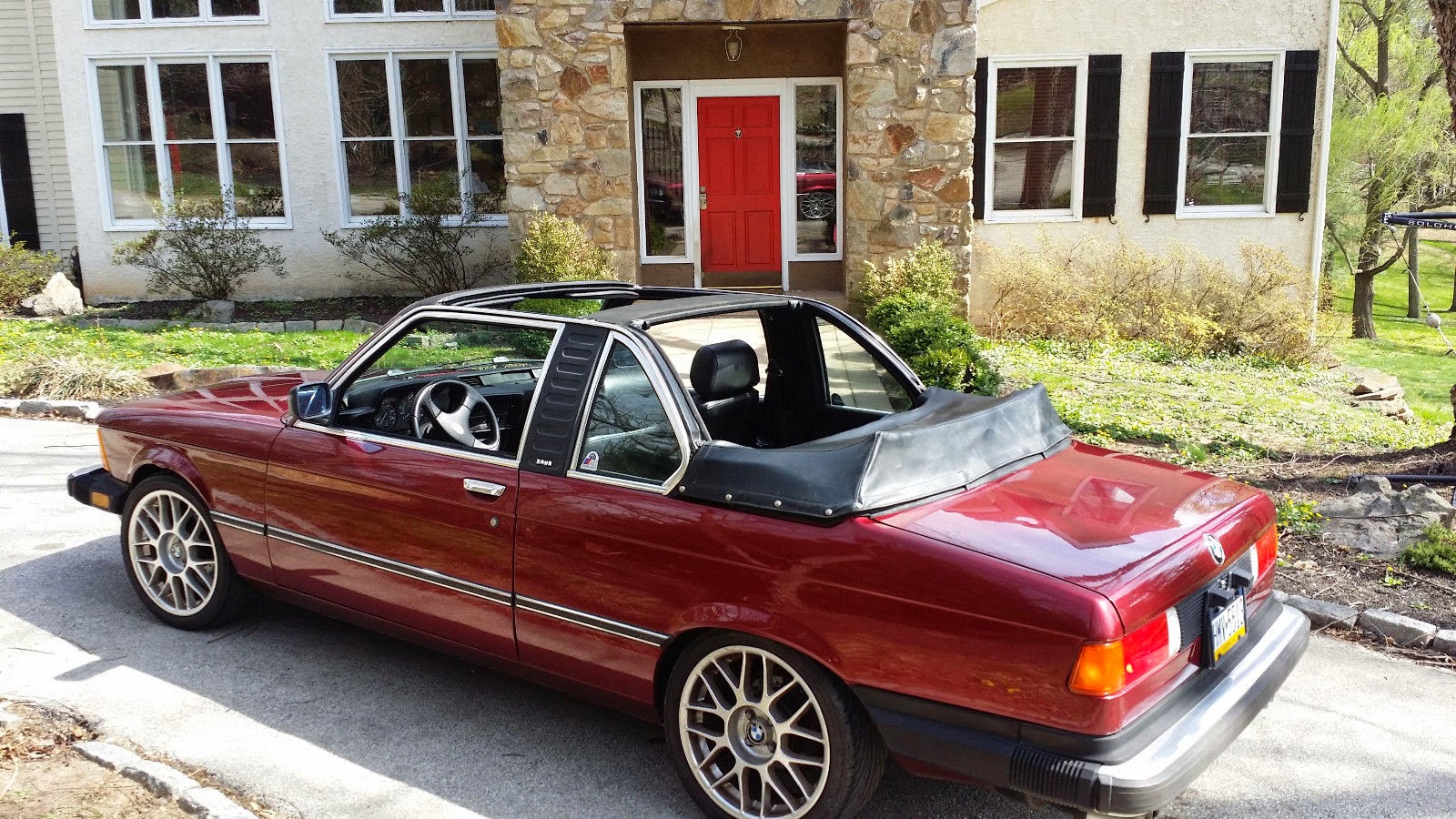 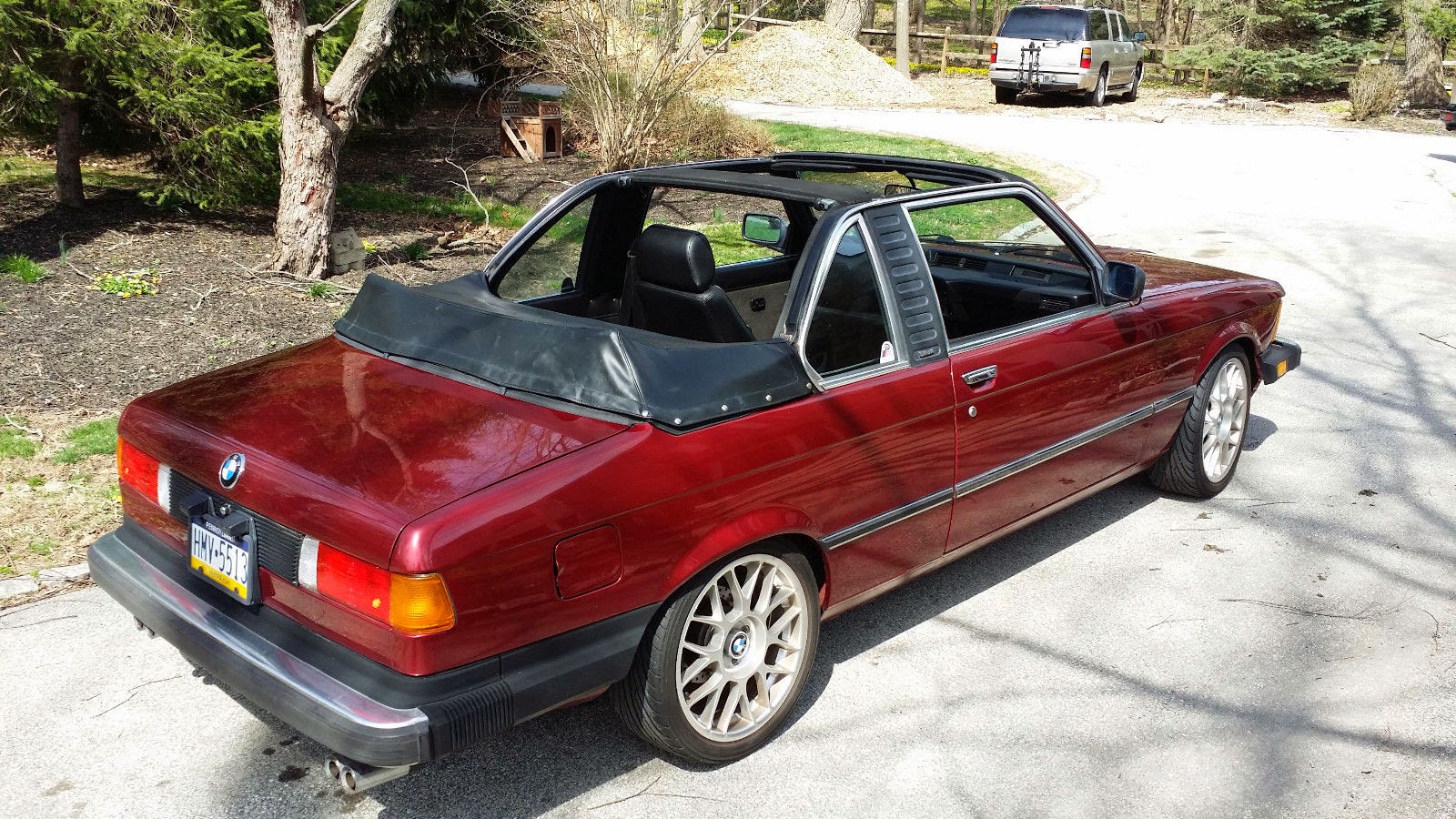 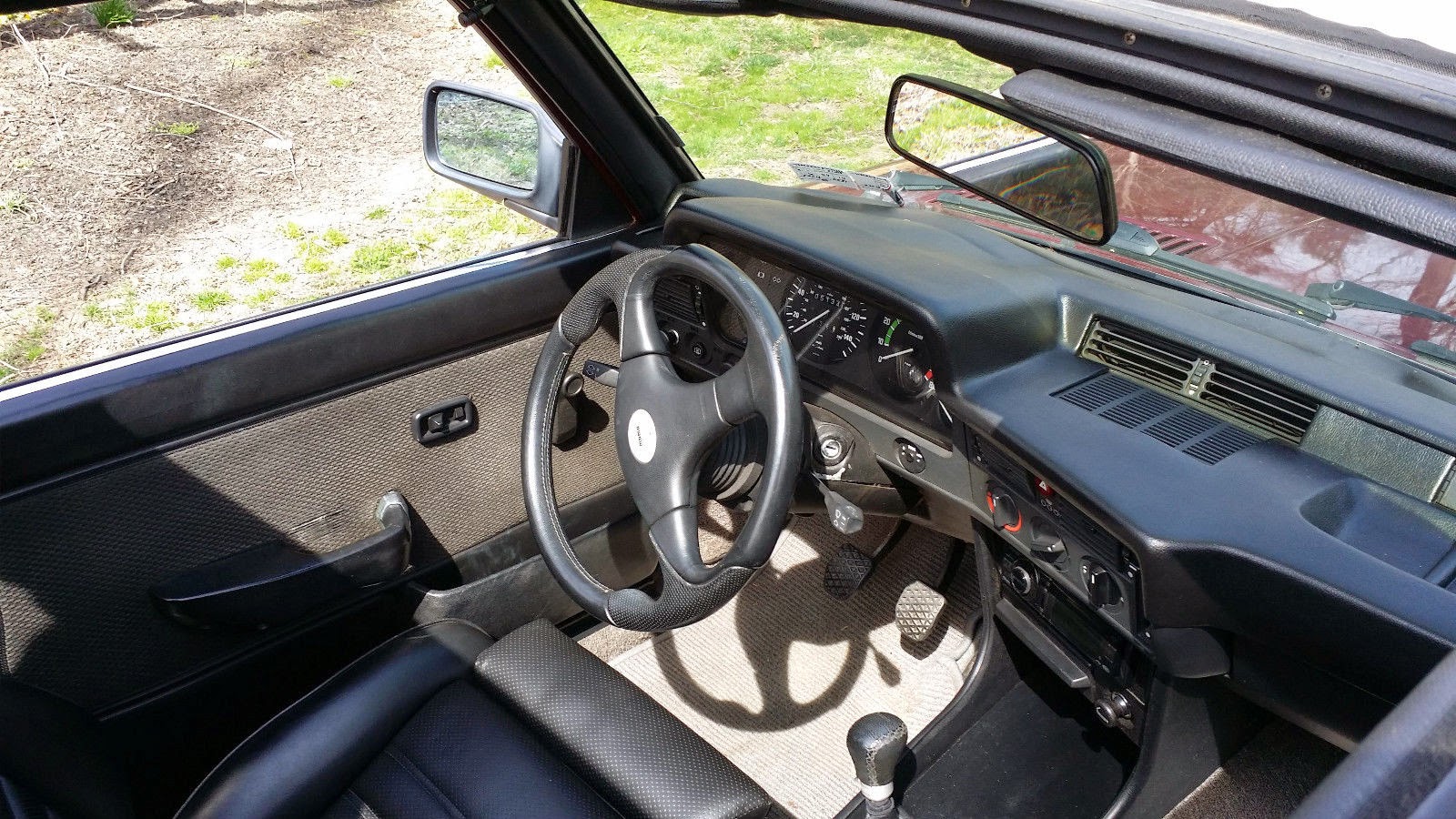 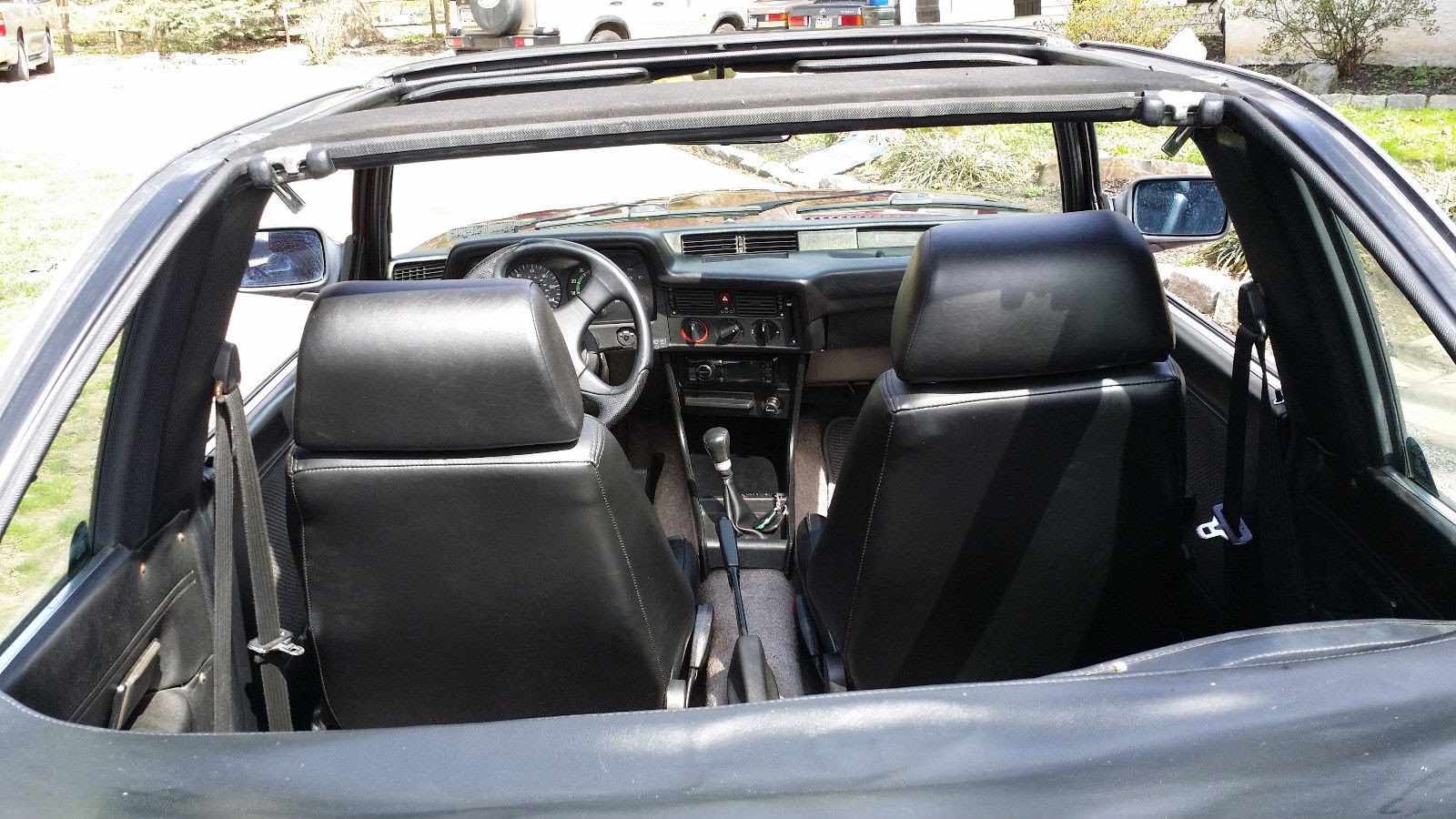 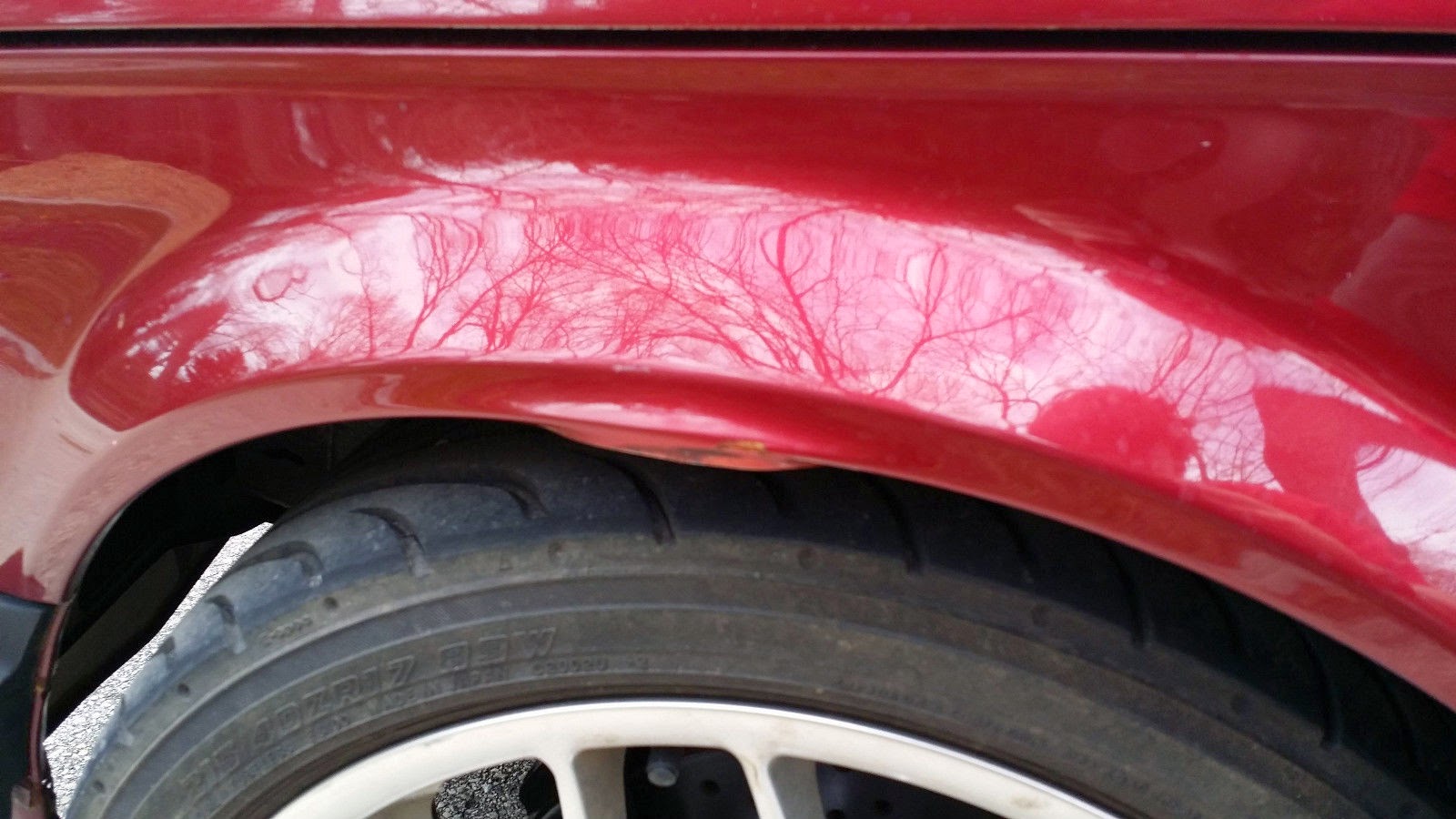 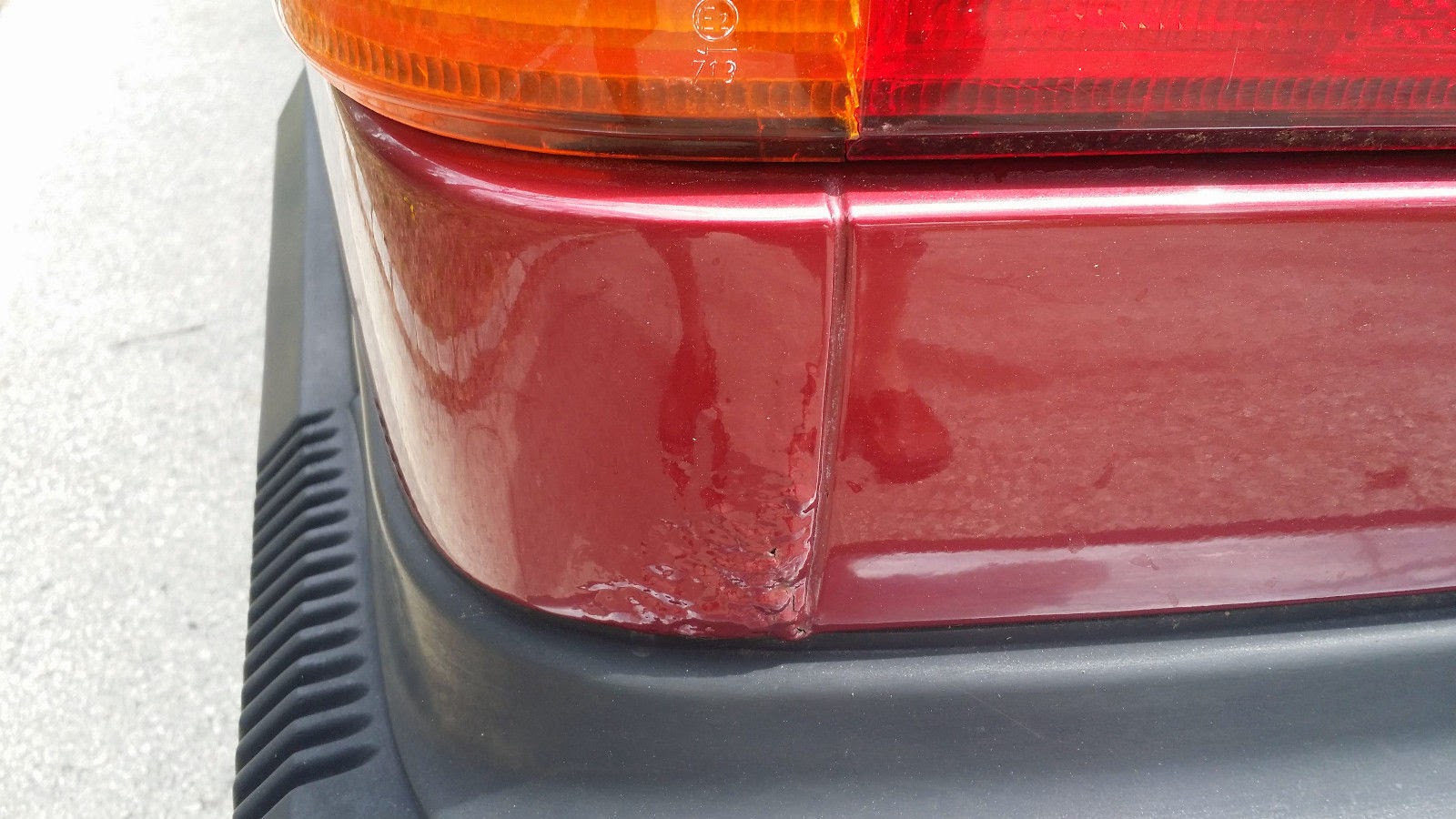 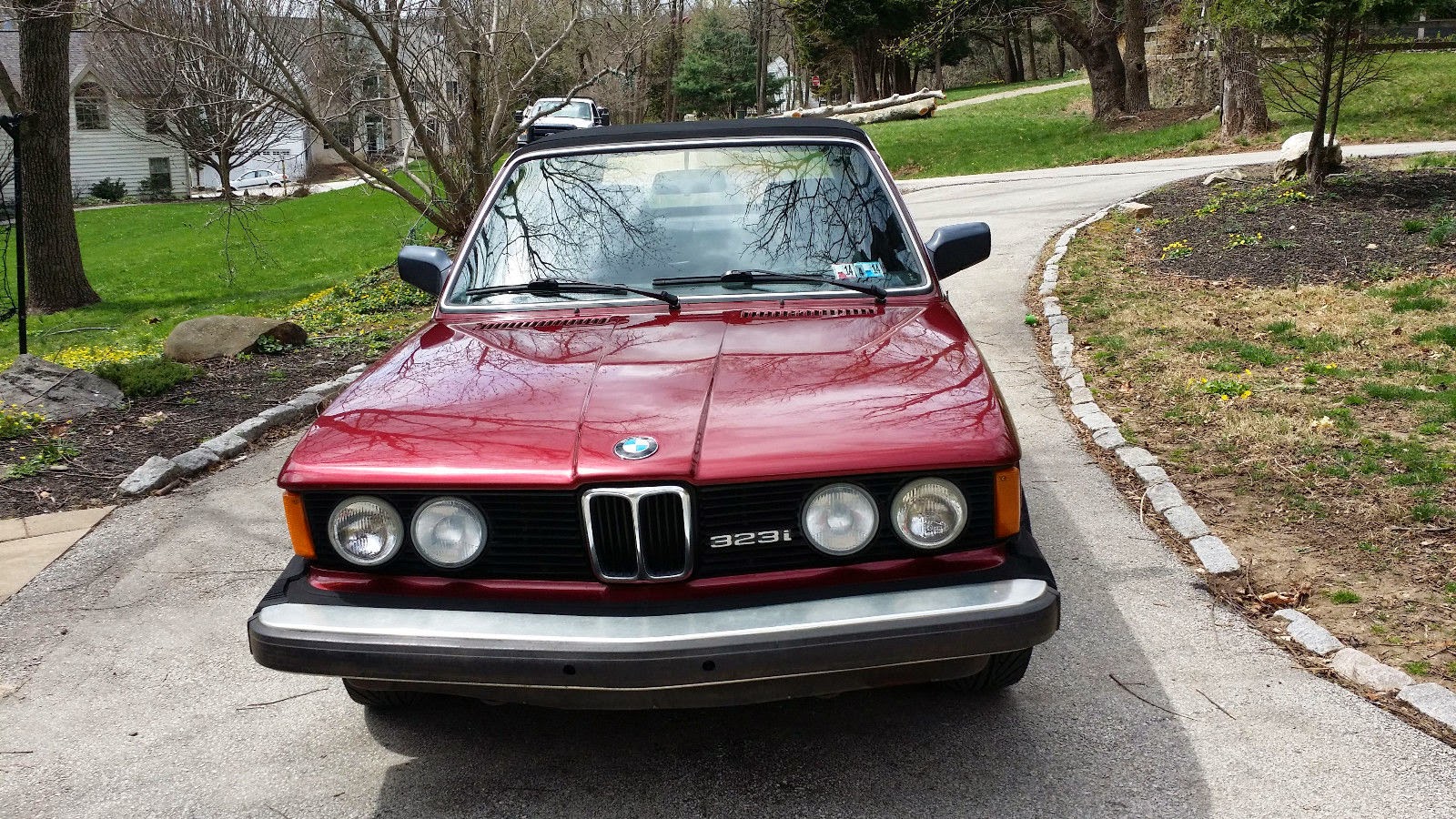 More pics of this car, from the Baurspotting archives:

Good luck with the sale, Matt!