Thanks to our friend and fellow Baur owner Mark S. for sending us the link to this Cabrio Targa on craigslist in Anaheim, CA! 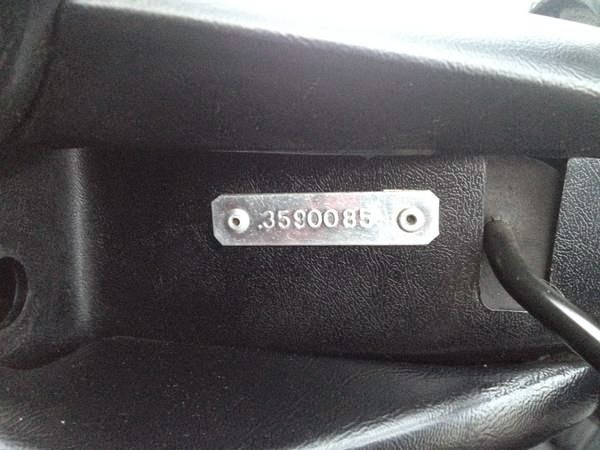 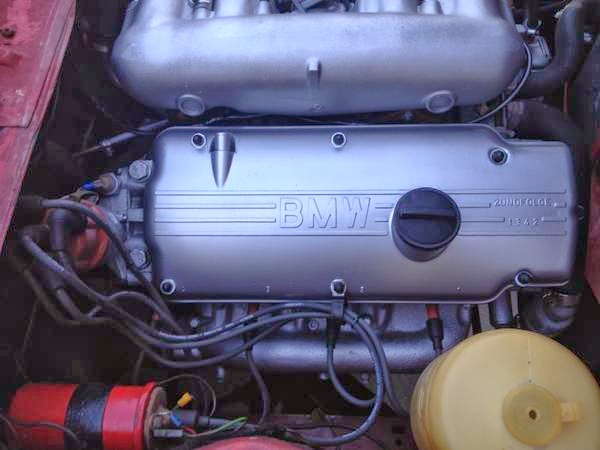 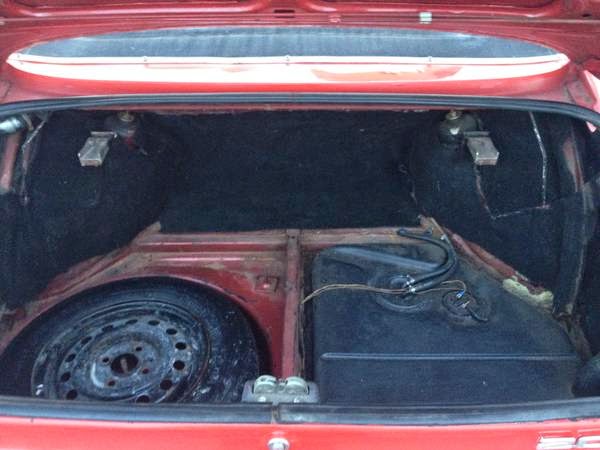 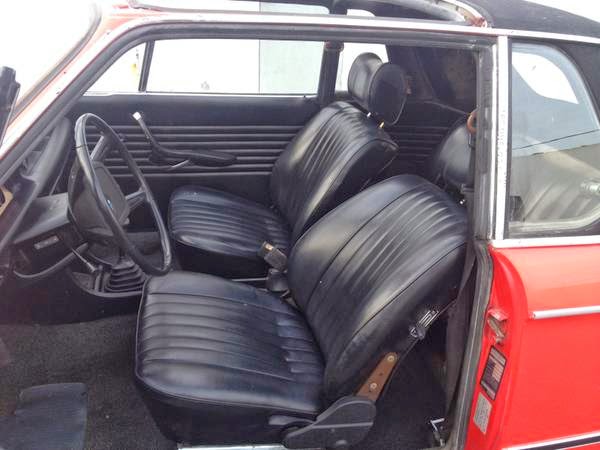 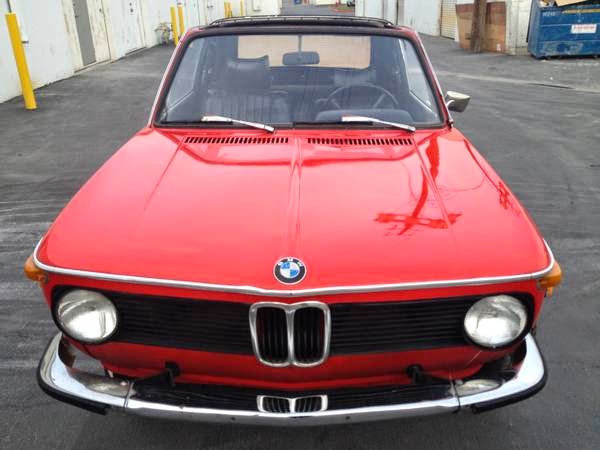 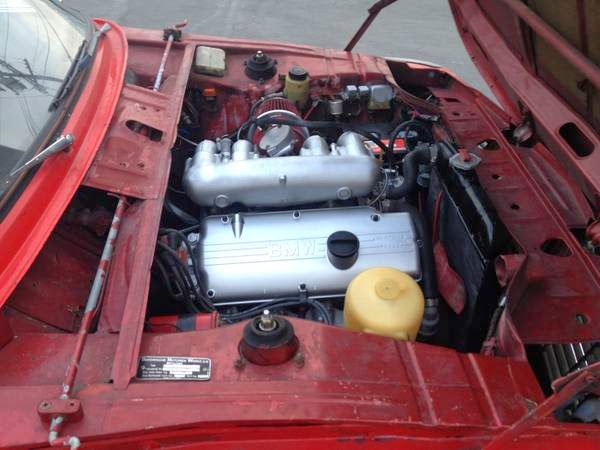 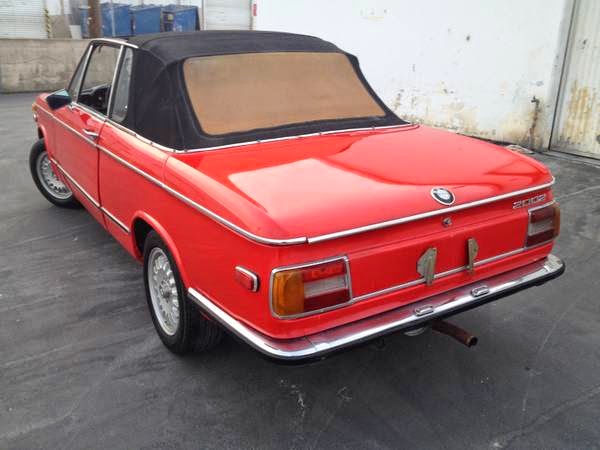 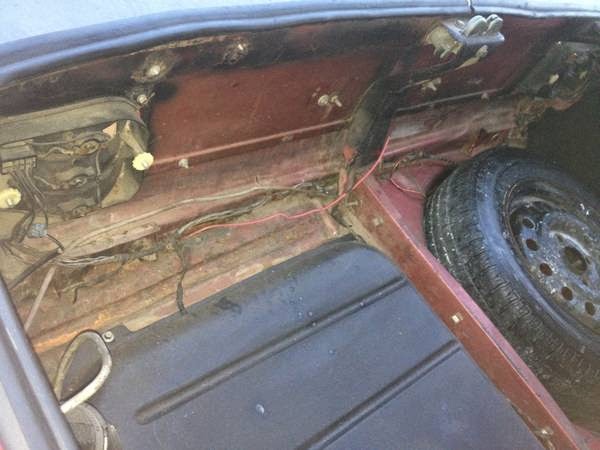 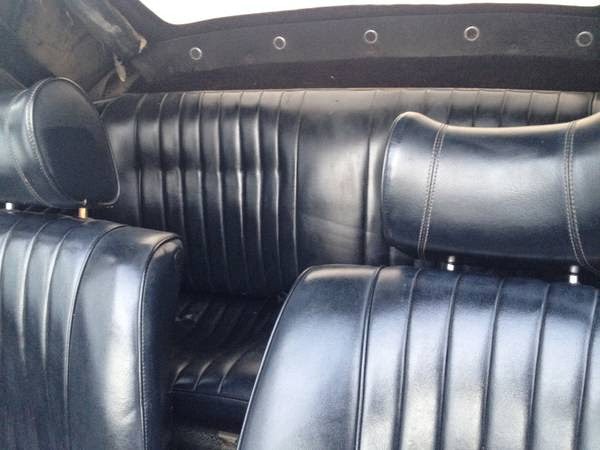 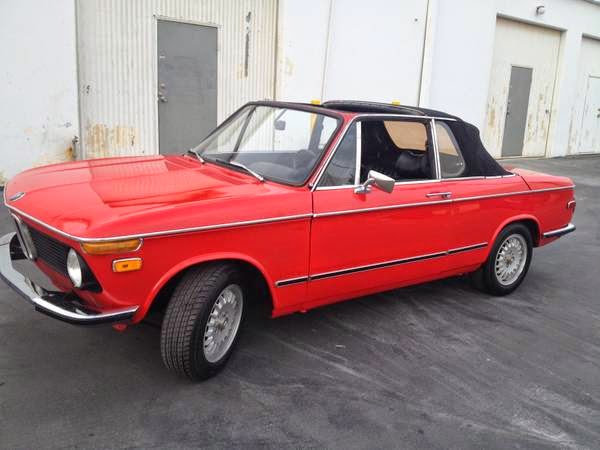 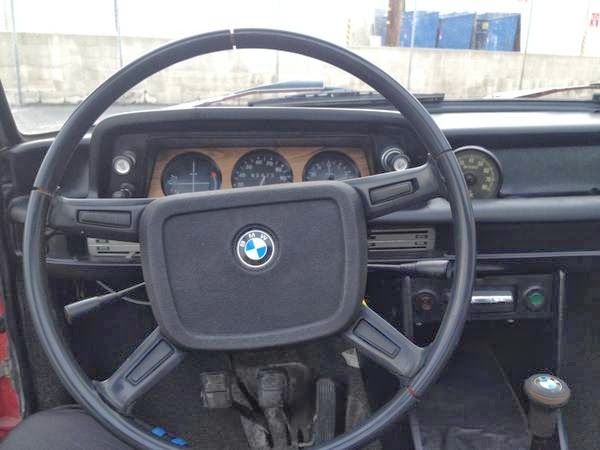 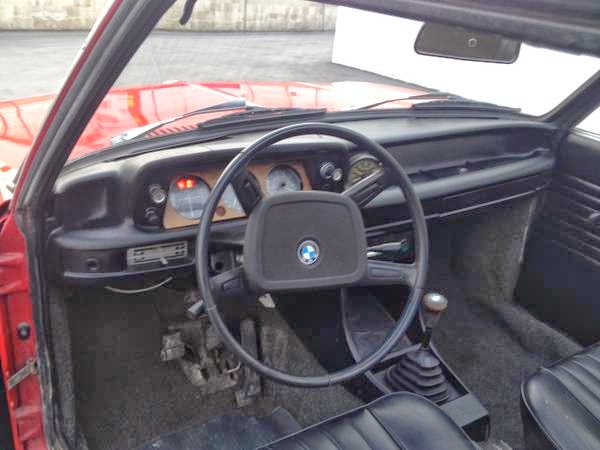 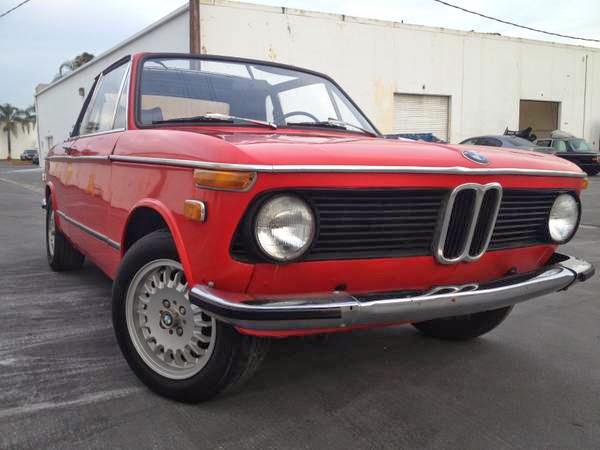 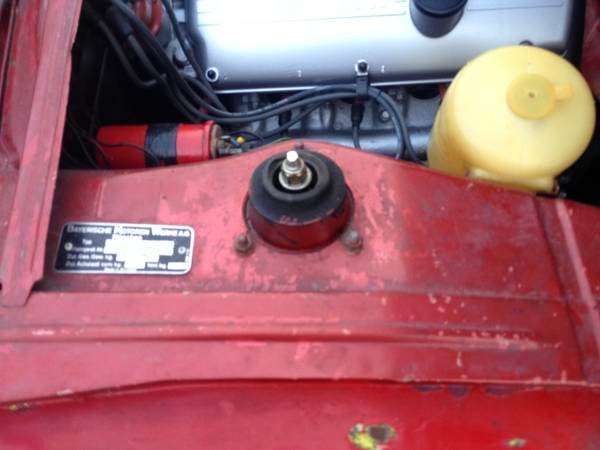 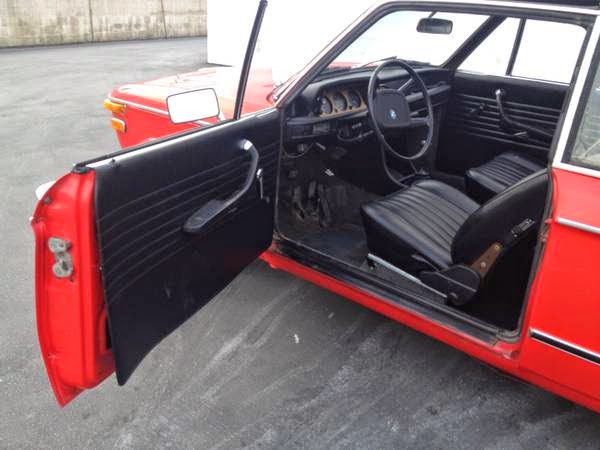 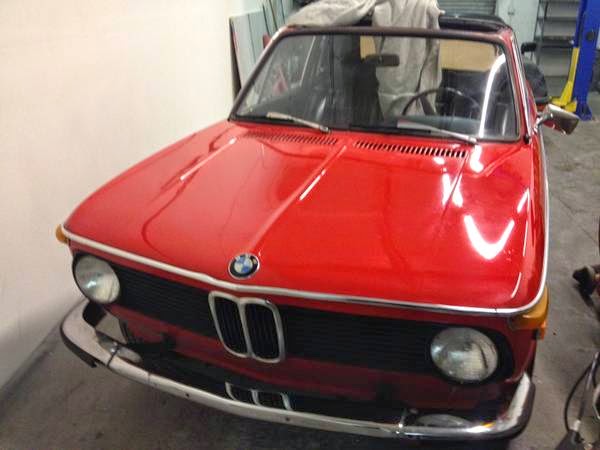 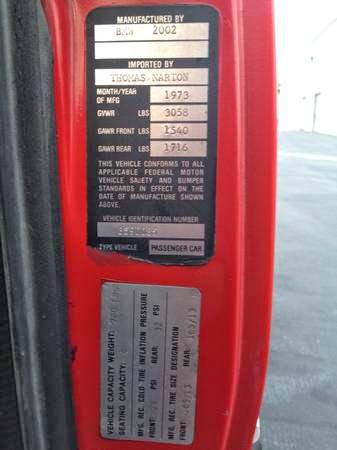 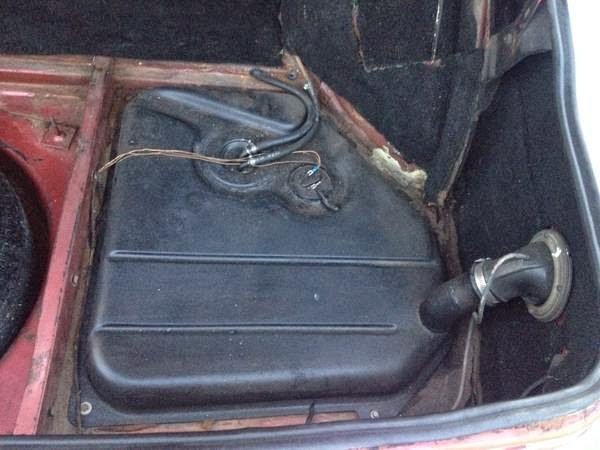 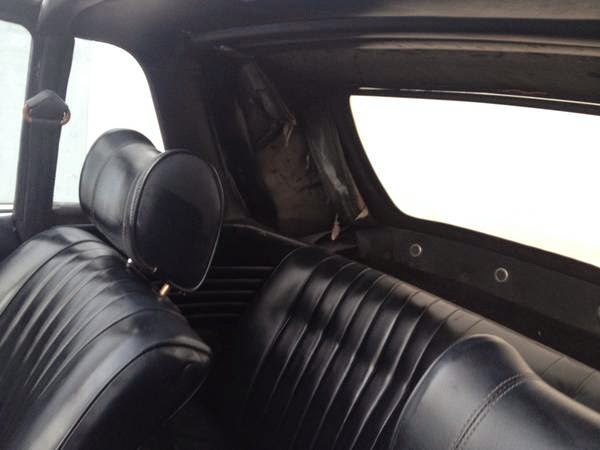 "1973 bmw 2002 buar edition a very hard to find rare model , i bought this car about four years ago with a missing engine , i had a 2002 tii engine that we serviced and tuned at the time and installed it in the car along with lots of new parts such as water pump thermostat clutch set belts and more , we made the car run but according to my mechanic it needed a stronger fuel pump due to the fact we had a 2002 tii engine with mechanically injected pump , unfortunately i never got around it and car sat for four years ,i tried starting it yesterday but the battery is too weak and i think it may need a service , engine turns great but did not start ,is missing the targa top ,has some surface rust in the trunk , it would make a great restoration project for some one who has the time"