Amine K. Does It Again! Spots Another E21 Baur!

Our Man in Tunisia, Amine Karzai, does it AGAIN!  He found this one on ebay UK!  Thanks, Amine!  :) 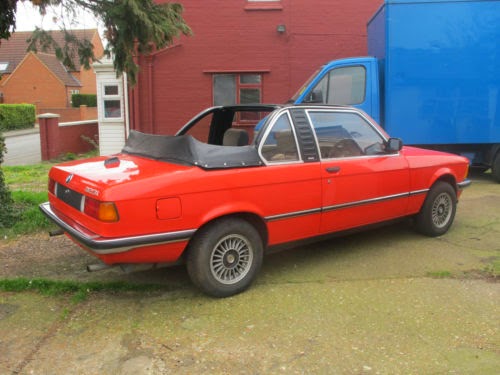 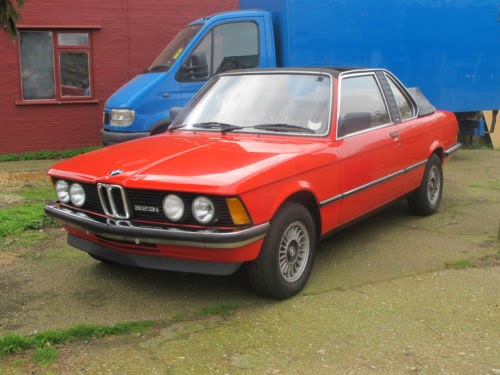 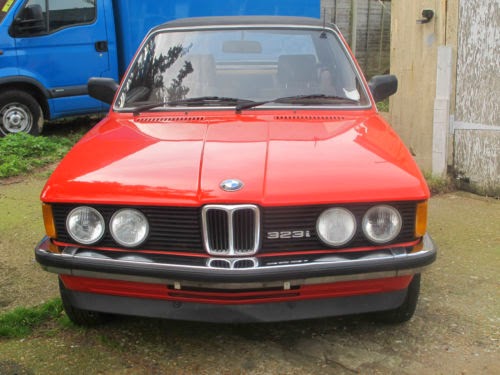 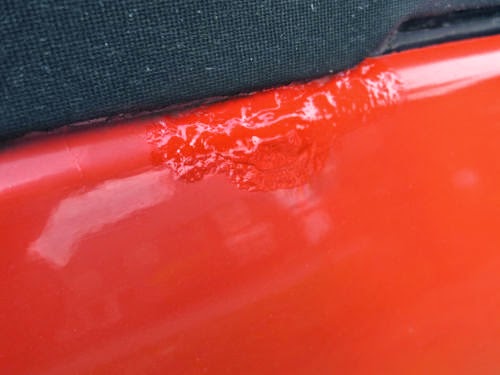 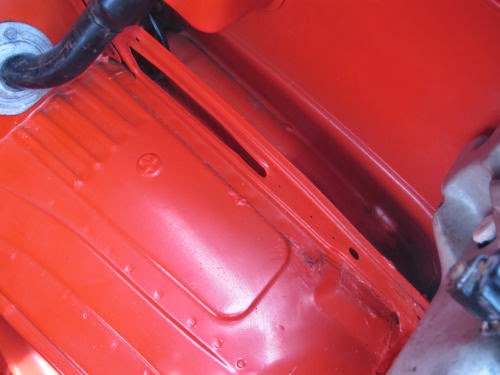 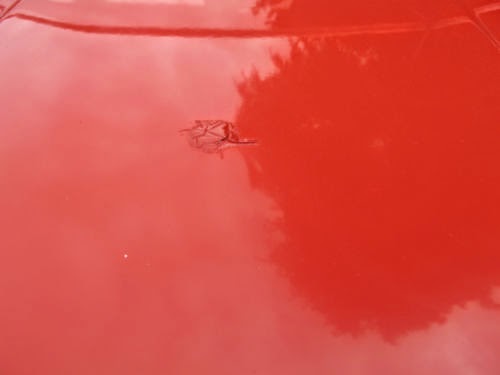 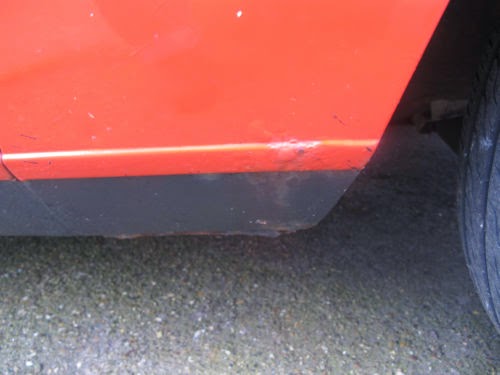 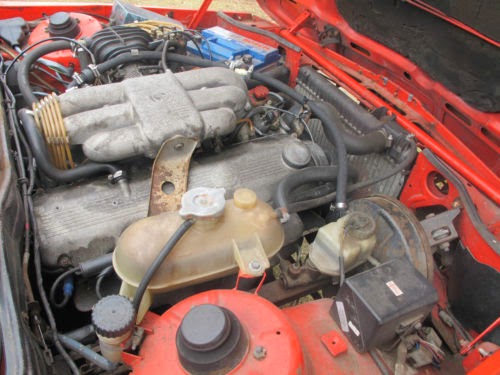 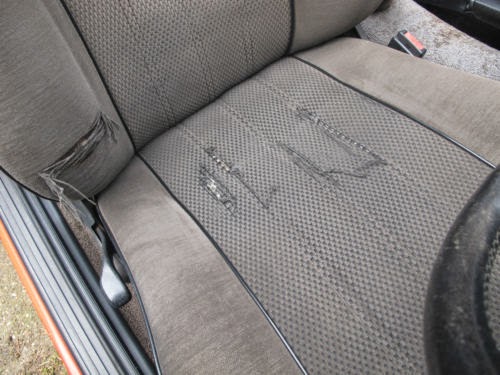 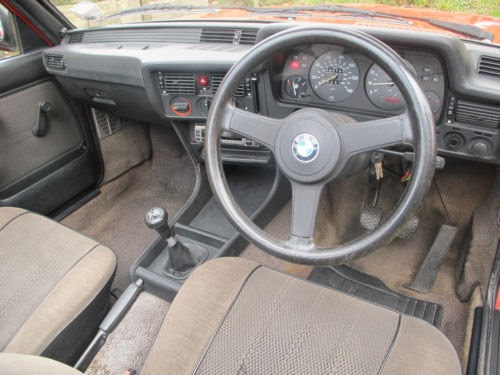 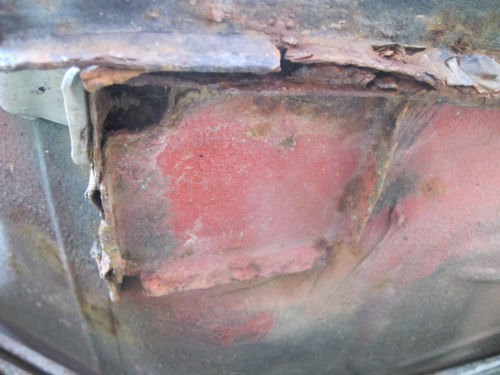 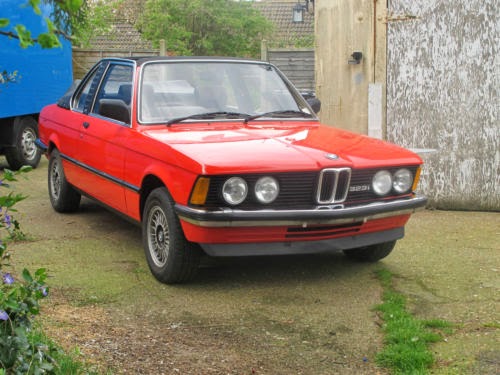 All original not been messed with, or 'customised' like so many that are left now have been.
Bought in 2005 and not used much hence reason for sale.
Lots of money spent, reconditioned cylinder head etc too much to list.
Overall lovely condition and not just for a 32 year old car. Some marks here and there but that has to be expected.
Blister in drivers side rear quarter panel was like that when I bought the car and has not got any worse since.
Mark on bonnet (pictured)
Jacking points good as is the rest of the underneath.
Sensible reserve (less than what I paid for the car in 2005)
Viewing more than welcome as my opinion could differ from yours.

BTW, it looks very similar to this one posted by Richard S.: UPDATE 4/4/2014:  Kieran E. of the UK has solved the mystery above.  The pic above is Kieran's Baur, and it is NOT the Baur listed on the ebay ad.  Here is another pic of Kieran's car, posted in Facebook the other day.  Getting some prep work done to get ready for the driving season! 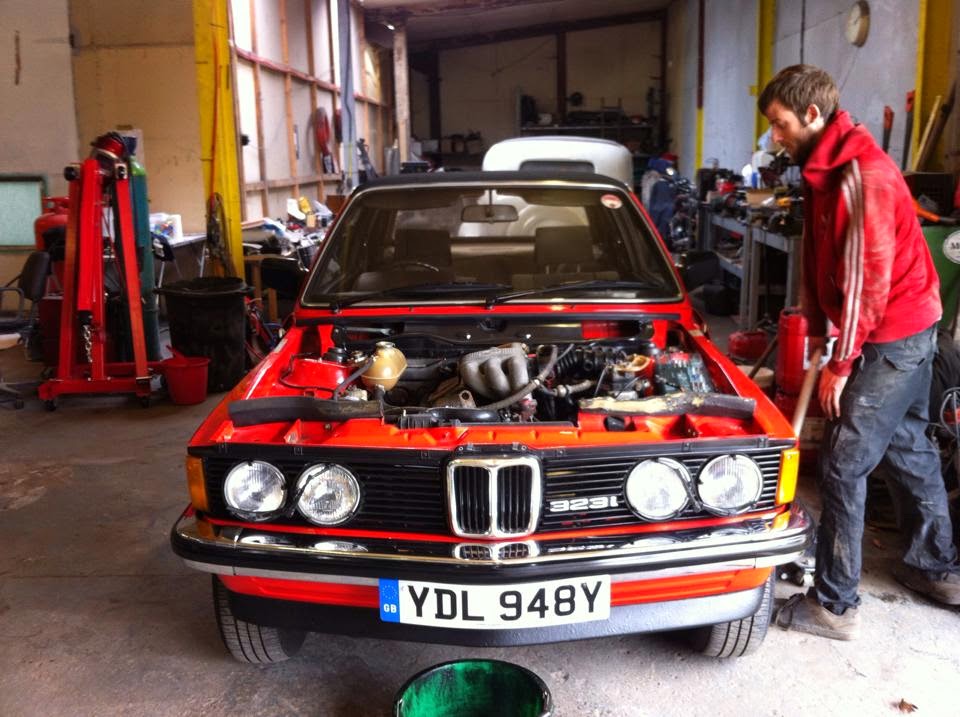 Thank you for helping us get that sorted out, Kieran!  :)