A Baur Mystery: THE CASE OF THE AMERICAN SUNROOF CORPORATION "BAUR"

Let us set the table for this properly, shall we? 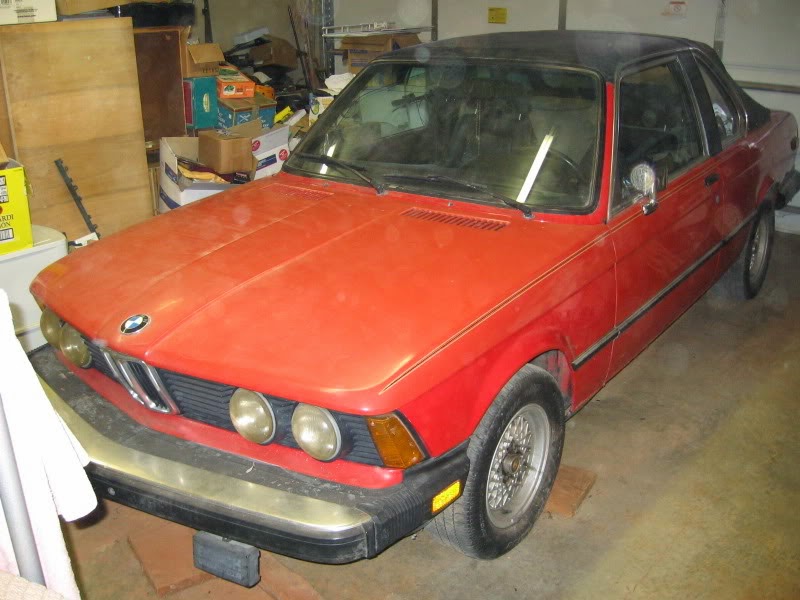 Well, not exactly correct.  It certainly APPEARS to be an E21 Baur.

But it is NOT a Baur, at least not a Baur built by Baur in Stuttgart!

Then what on earth IS it???

Here is the decoded VIN: 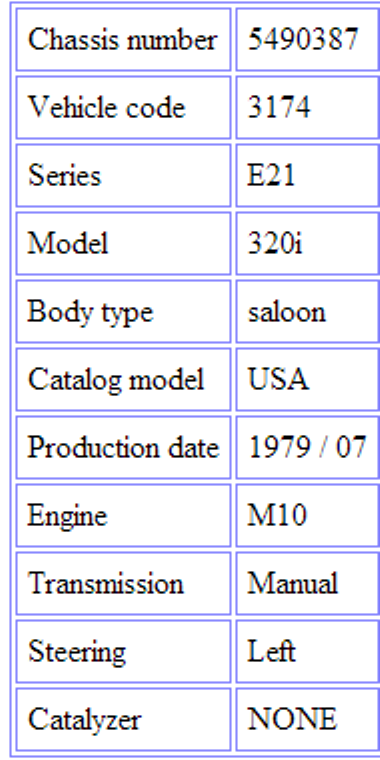 Wait a sec.  We were told that there were only 3 E21 Baurs exported to the US by BMW.

Here is the chart (from Baur Guru Jeroen J. of The Netherlands) of the 25 Baurs known to be exported to North America, 22 of which went to Canada.  The remaining three went to the US.  We have previously located one of those three, so far.  But this VIN doesn't match any of the 25 listed on the page. 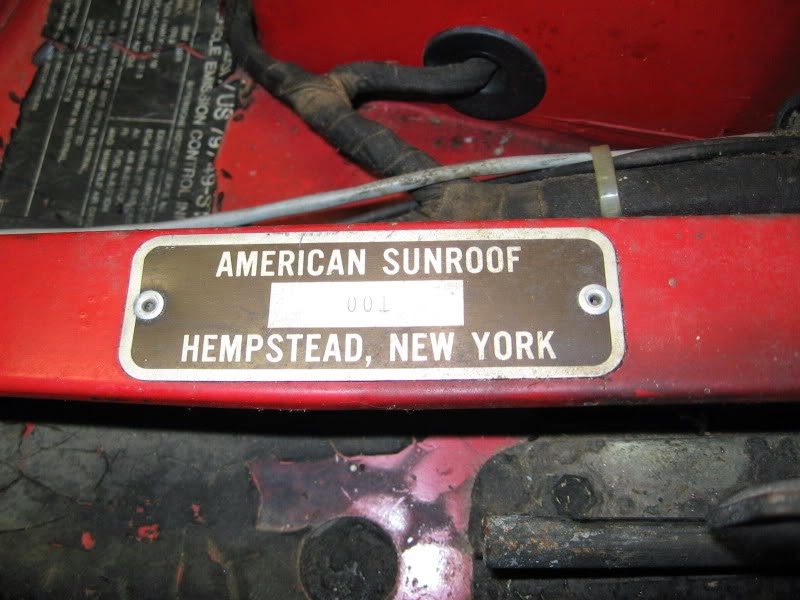 This plate is attached to the driver's side quarter panel under the hood, where we would normally expect to find the Baur Plate number.  But this car HAS no Baur plate number..... only the plate shown.

American Sunroof Corporation (ASC) was a large, famous custom coach builder founded by Heinz Prechter in California in 1965.  They did thousands of sunroofs and custom convertible conversions for many major manufacturers, prior to, and after, the death of Mr. Prechter in July 2001.

Wait a second... that name rings a bell!  Check Jeroen's chart above.  The very first Baur listed (70164) was sold to "Prechter, Southgate, USA".  Heinz Prechter secured some big contracts from Detroit's car manufacturers, and he moved his American Sunroof Corporation from California to establish new headquarters in ..... you guessed it!......... Southgate, Michigan!

We also can find no record of American Sunroof having a production facility in Hempstead, NY in any of the company records that we have obtained so far.  American Sunroof had many facilities across the country over the years, but we can't find any that were in Hempstead, NY.  Baurspotting did some research by telephone and email, and we do have a statement from an unnamed former ASC employee who recalled there being some kind of facility in Hempstead, but we are unable to confirm it any further than that.

We do know that American Sunroof has done contract work for BMW.  They did the convertible roofs on the BMW Z4.  ASC made ​​its own E24 convertible for the U.S. market.

So we know that there was an established relationship between ASC and BMW.

Here is our theory:  American Sunroof imported an E21, VIN WBA31740005490387, and did the conversion to a Baur Top Cabriolet under license to Baur.

They used Baur #70164 (from Jeroen's chart) as a reference model.  And the 'American Sunroof 001' plate indicates that this was the first one that ASC produced.

Maybe the ONLY one!

Can you help us solve this mystery?  We are continuing to actively search for more definitive information on this, and are eager to hear from anyone who may have information on any of the above. 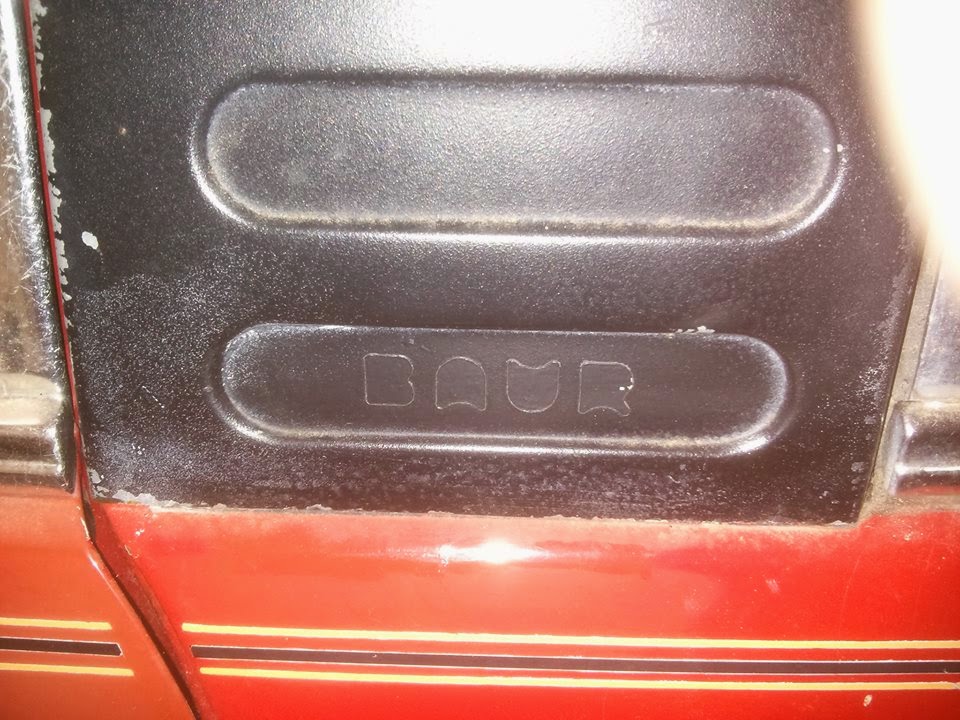 "BAUR" is molded into the B pillar!  Thanks to rigmaster for posting this in the Facebook thread tonight!  All of this is consistent with the theory that Baur sold the conversion 'kit' to American Sunroof, much like they did to a few custom conversions shops in Europe (and possibly South Africa). Those shops then did the actual conversion work. I realize that I am kind of stating the obvious here but.... this pic helps to confirm that.