Thanks to Andru B. of Queensland for the link to this ad, plus a second ad that will be up shortly!  Both are in Australia. 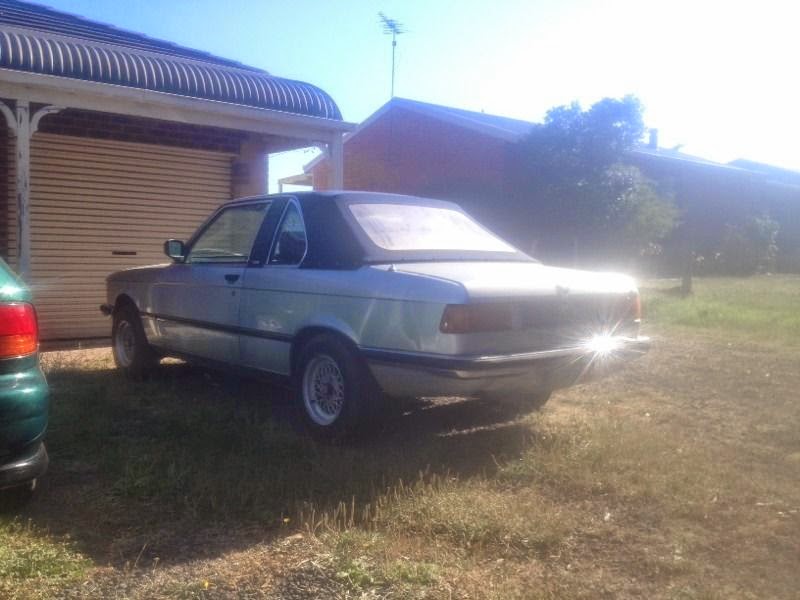 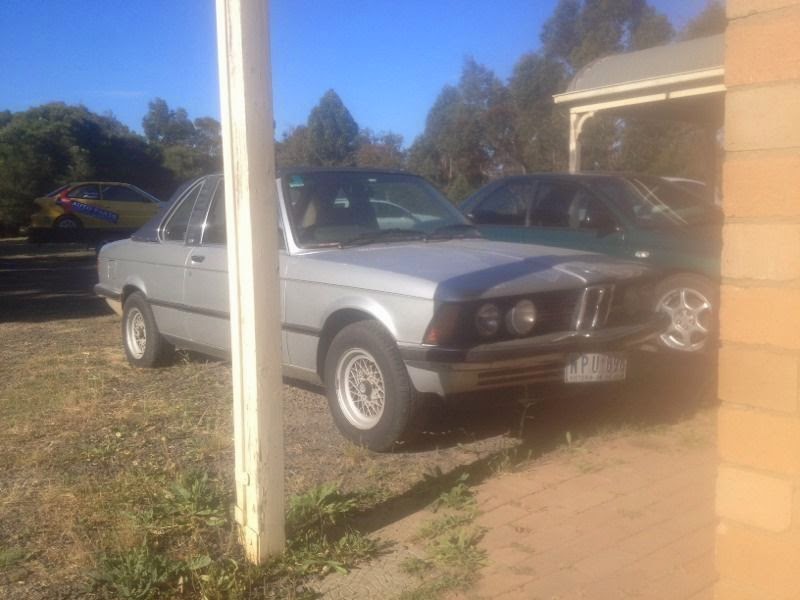 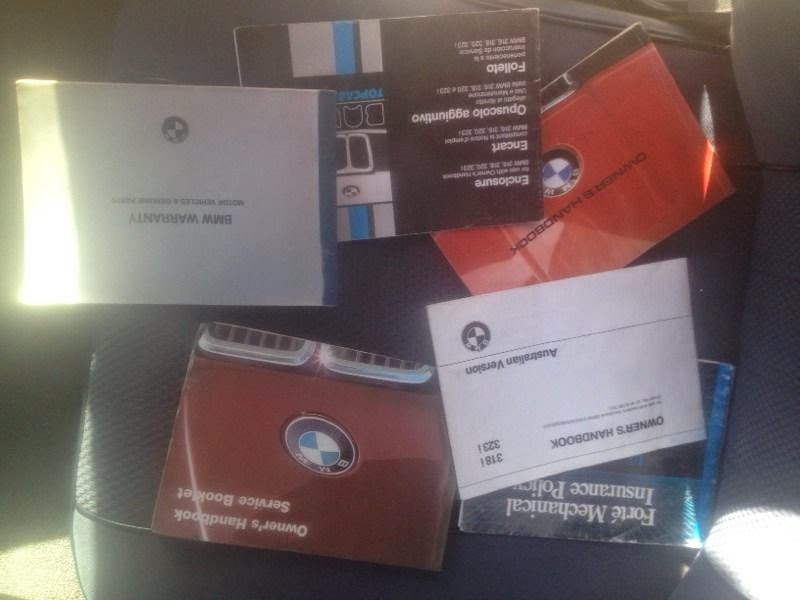 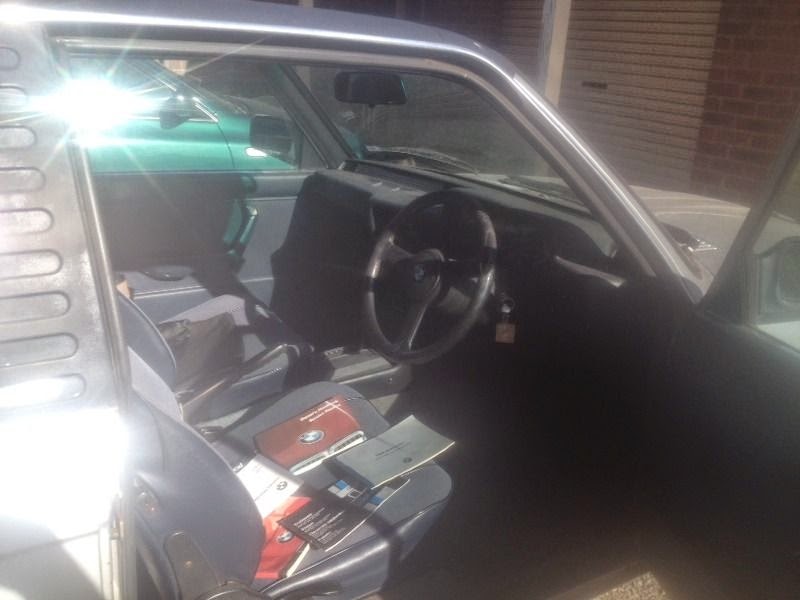 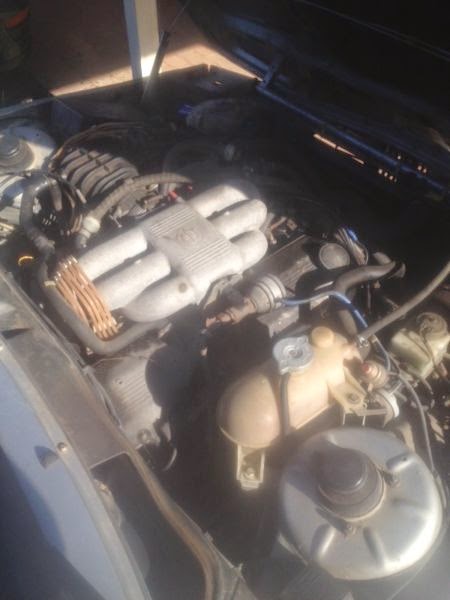 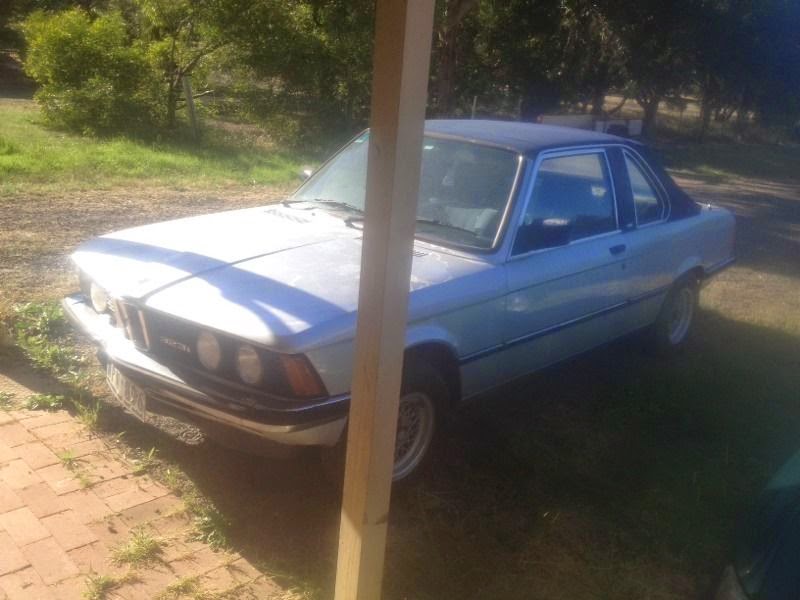 Re listed due to time wasters.
Bought off an elderly couple who had owned the car since almost new.
Car has been off the road for 6 months however is still in great mechanical condition.
The previous owners also had the roof replaced under 2 years ago for $2000.
The roof is in great condition and there is only slight signs of wear on the inside, NO LEAKS!
The good:
Mechanically perfect
Recently restored roof
Genuine factory BBS wheels with spare
All owners manuals and books present
Never been abused/thrashed
1982 makes it the very last/best of the E21's
The bad:
Clear coat on the bonnet and boot is average
Tiny amounts of rust in the sill and boot, will send photos to those who are genuinely interested.
Not registered
Tried to be as descriptive as possible but for any other questions please call Andy on ******3099 + click to reveal .
Cheers
http://www.gumtree.com.au/s-ad/moriac/cars-vans-utes/1982-bmw-e21-323i-baur-convertible-/1062565072